Gordon Clark’s latest exhibition, The Outcome Of Turner Adams, will be opening at Commune1 on Thursday 31 January.

Gordon Clark’s upcoming exhibition, The Outcome Of Turner Adams will be opening at Commune1 on Thursday 31 January.

The series documents a year in the life of Turner Adams, who has spent 24 years in South African prisons, including the Pollsmoor Maximum Security Prison. As a young boy, Turner wanted to become a priest and spent six years singing in the Choir of the Holy Cross Church in District 6, before being relocated to the outskirts of the cape flats by the apartheid regime.

“It is a place where 72% of all males aged 16 to 26 rotate through the prison turnstile and 90% return. It is an environment where ‘going home’ is an unashamed colloquialism for ‘incarceration’.”

The Outcome Of Turner Adams will open on Thursday 31 January at Commune1 in Wale Street, Cape Town. For more information about the exhibition and the gallery, visit their website. 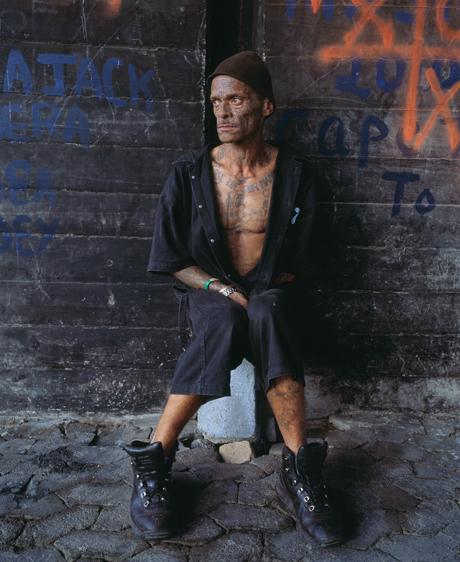 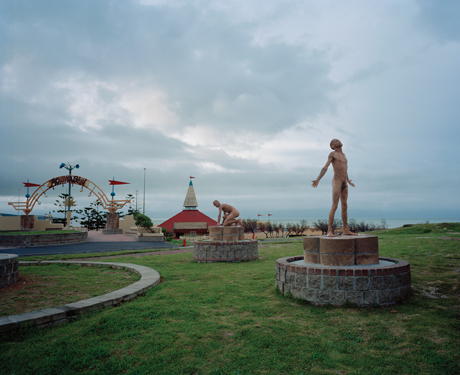 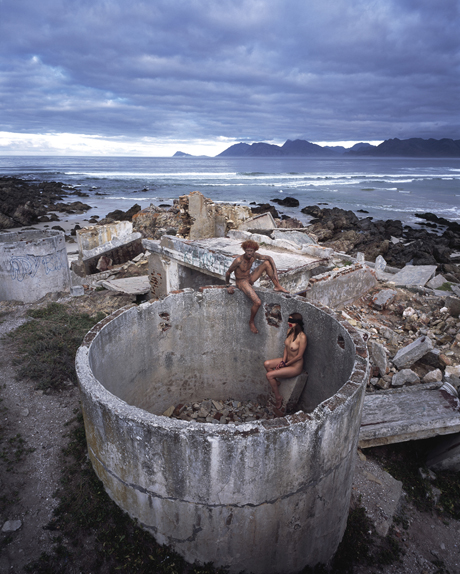 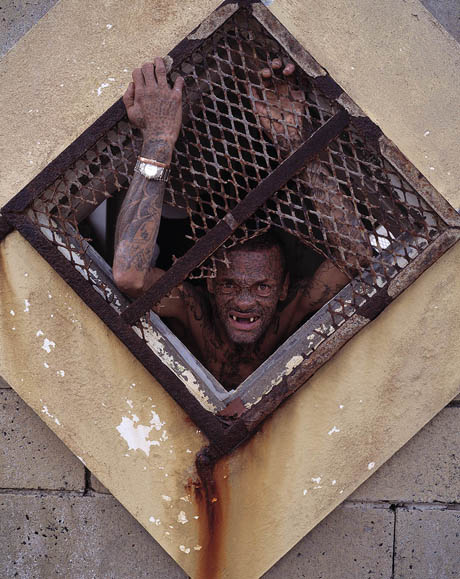 'Movie Magic' by Samsung: Inspires very zero-budget DIY filmmaker out there.
Victor Design Frames Available At Orms
Failure and Success by Jasmine Star
“A Drone In Italy” by Elia Locardi