With over 50 million combined uploads to Flickr alone, Apple’s iPhone is fast becoming one of the most popular digital cameras in the world.

With over 50 million combined uploads to Flickr alone, Apple’s iPhone is fast becoming one of the most popular digital cameras in the world. Introduced with the iPhone 4, the new 5 megapixel backlit-sensor is actually comparable to most dedicated Point & Shoot cameras from more experienced manufacturers like Canon and Nikon.

Currently, the various iOS handsets and media players take up 4 slots in Flickr’s top 5 camera phone uploads, with the iPhone 4 being the second most popular camera overall, only beaten by the Nikon D90. 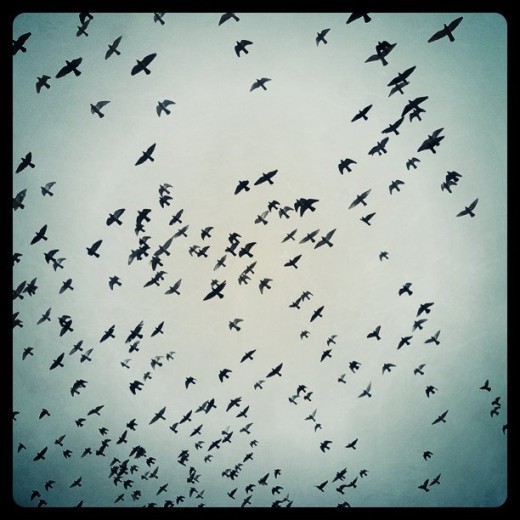 One of the reasons for the popularity of the iPhone as a camera, is its mobility. As a phone, it’s a device you always carry with you. While handsets have had cameras for years, few single devices have risen to the level of popularity that Apple’s handsets currently enjoy. Seeing this trend in the rise of iOS device users, app developers have capitalised on the open API of the phone’s camera. One of these apps, Chase Jarvis‘s appropriately titled Best Camera, openly exploits the idea that the best camera you own is the one you always have with you.

Taking a step back, and looking at the smartphone market as a whole, iOS is not the only popular platform out there. Microsoft launched their Windows Phone 7 platform last year, with Nokia signing on as an exclusive partner earlier this year; Blackberry is currently preparing their Blackberry OS 7 range of devices, soon to be followed by a handset version of their QNX tablet platform; and HP has announced a range of devices based on their webOS platform (sourced from Palm in a deal estimated to be worth $1.2 billion). All those platforms offer their own exciting and unique (and sometimes not so unique) features, and are all gunning to be the number one mobile platform. Arguably the best contender, however, is Google’s Android operating system. With almost all of the largest hardware manufacturers on board, Google is in a very promising, if not dominant, position at the moment. What does this have to do with camera phones, and indeed, photography? All of these platforms are pushing the envelope in terms of hardware technology, leading to faster phones with more internal storage, longer battery lives and better camera sensors and lenses. While camera phones won’t replace DSLRs and medium format cameras for studio and other professional work any time soon, they are fast approaching the level of dedicated compact cameras, poised to become the de facto equipment for genres like street and event photography. 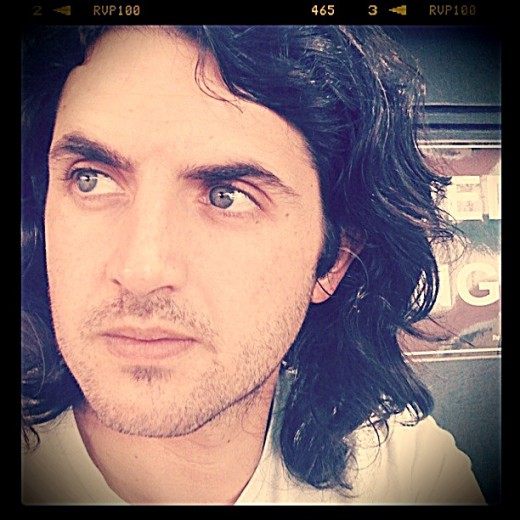 Which brings us to the actual point of this post: The rise of mobile applications taking advantage of the rise in mobile photography – and the images that result from using these applications. Applications like the aforementioned Best Camera, Hipstamatic, Instagram, CameraBag, Vignette (Android), and even Adobe’s Photoshop Express all offer users the ability to quickly edit the images they have just taken. Hipstamatic, for instance, lets you choose the type of “film” and “lens” you want to use, before you take the picture. Traditional effects like cross-processing, vignetting, grain, polaroid and various other film-sourced effects can all be digitally applied to the image automatically. Once you are happy with the look of the image, most of these apps can integrate with all your social networks, allowing you to share the picture with your friends instantly. Manipulating digital images to create a film aesthetic isn’t a new concept, but has increased remarkably with the popularity of these apps. 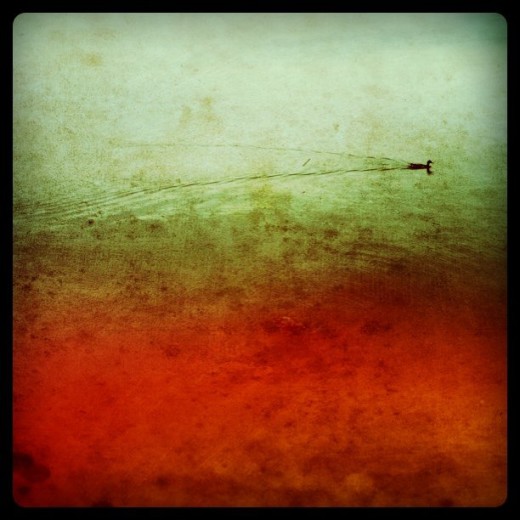 While some photographers might argue that these photos are faked or not really photography, the fact is that iPhone users seem to love Hipstamatic, Instagram and other similar apps, with over 600,000 and 2,3 million uploads tagged as each service on Flickr respectively.

What do you guys think about these apps and the images created through them? Can they be considered real photography, and if they can’t, what is real photography? Or are they just an extension of the Lomography movement? Let us know what you think in the comments.

Video: Ink Drops In Water By Jacob Schwarz
5 Reasons You Need a 35mm Lens
Vote For The Photo Of The Month: December 2012
2D Or Not 2D By Alexander Khokhlov