A look at how Instagrammer @jasonmpeterson found his style and built a following.

A look at how Jason Peterson, also known as @jasonmpeterson on Instagram started out, developed his distinctive style and built a following.

Jason Peterson is a master of black and white street photography. Influenced by photographers of the past, he manages to capture amazing light and shade in his iPhone/Leica images. He’s also the Chief Creative Officer at Havas Worldwide, the full service branding agency responsible for creating the Dos Equis campaign for The Most Interesting Man in the World. 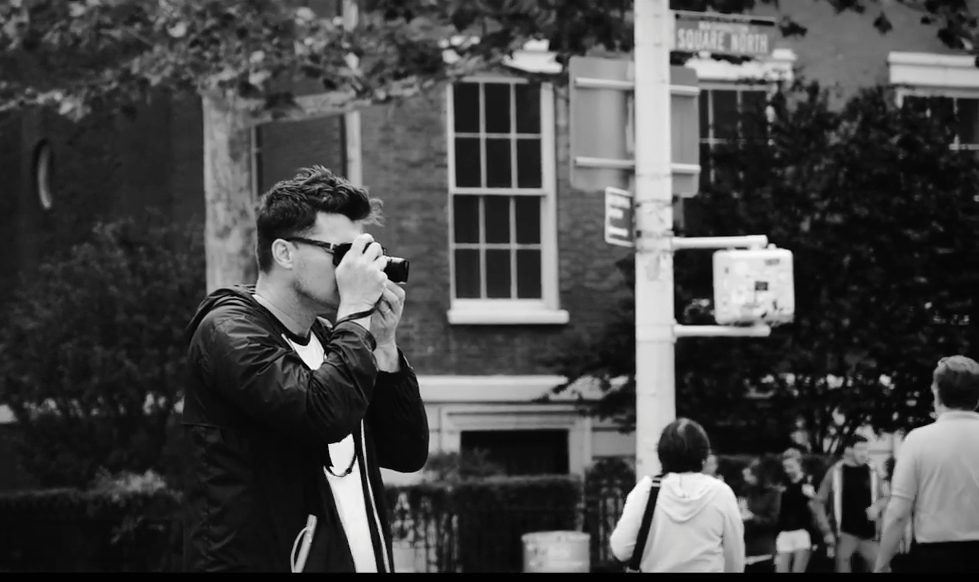 Before And After Portraits By Ana Oliveira
Ballet And Dance Photography By Vadim Stein
Tutorial: Photoshop Basics & Tools – 10
A Virtual Exhibition: The Art of Self Portraiture