Beautiful photographs of derelict and abandoned locations in the US midwest, taken by photographer Troy Paiva.

Urban exploration, or urbex as shortened by some, isn’t a new genre in photography, but it has never really been brought into the mainstream of photography as a culture, and as such, it isn’t as ubiquitous as portraiture or travel photography. The urban exploration genre is a subgenre of urban decay, which itself is a subgenre of landscapes or scapes in general. The idea is to explore derelict buildings, old military compounds, scrapyards and even aircraft graveyards – often involving breaking and entering as well as hazards, such as weakened wooden floors in older structures.

Troy Paiva, who often uses the alias “Lost America”, is a San-franciscan photographer at the forefront of urban exploration. He shoots at night exclusively, mostly taking advantage of the full moon period to light his scapes. Exposing landscapes under moonlight requires long-exposures, typically a few minutes, hence the slightly soft shadows created by the moon’s movement. He also makes use of light painting, manually popping gelled flashes at certain areas of the photograph, resulting in dramatically lit, colourful images.

Troy has published two books documenting his best urbex photographs, the last of which was called Night Vision – a must have coffee table book for any night photography enthusiast. You can see more of his work at his website as well as his Flickr photostream. 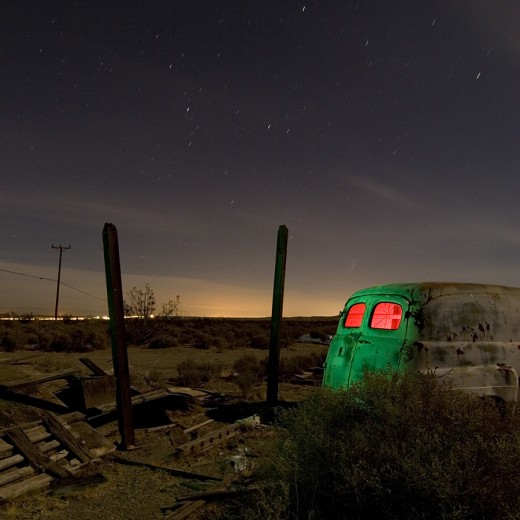 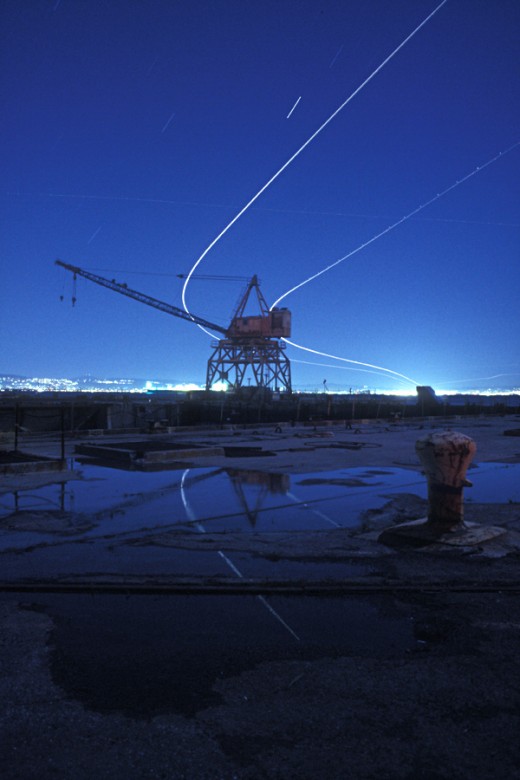 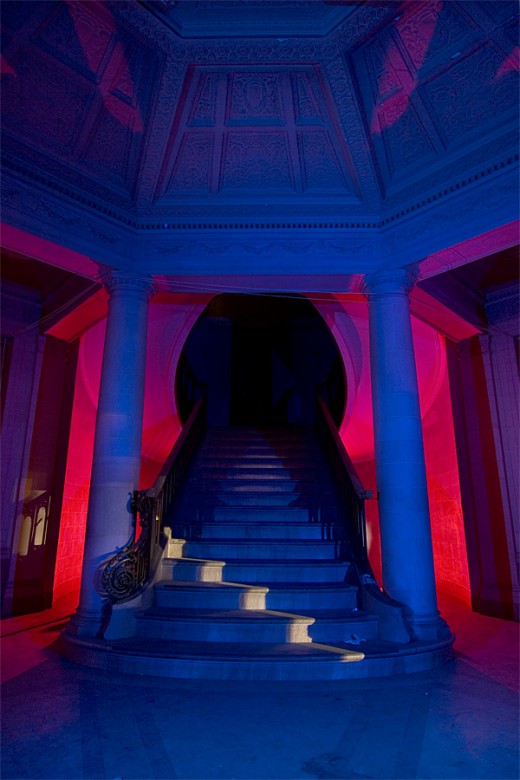 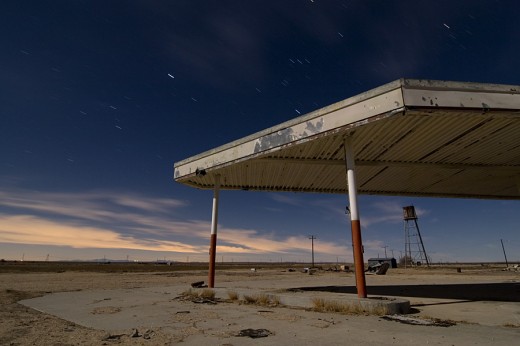 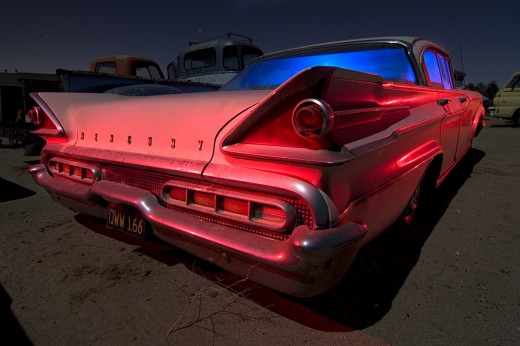 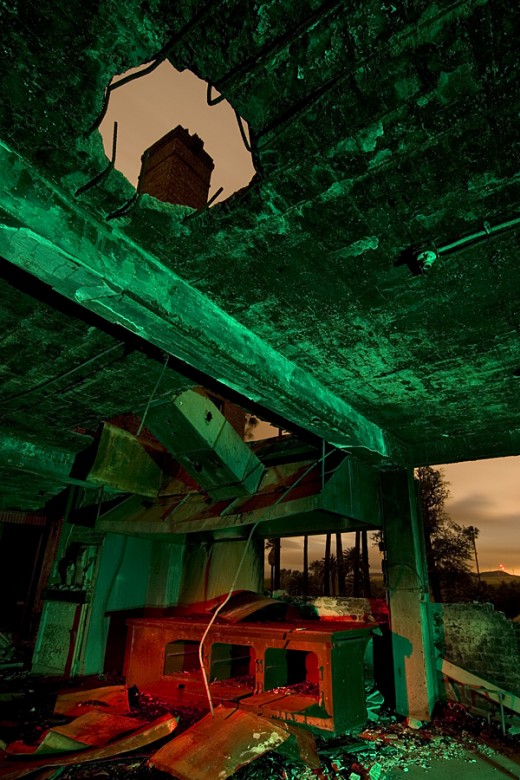 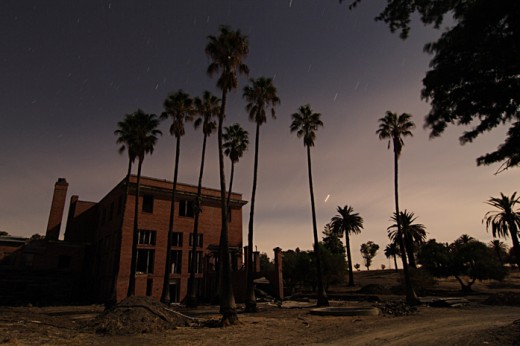 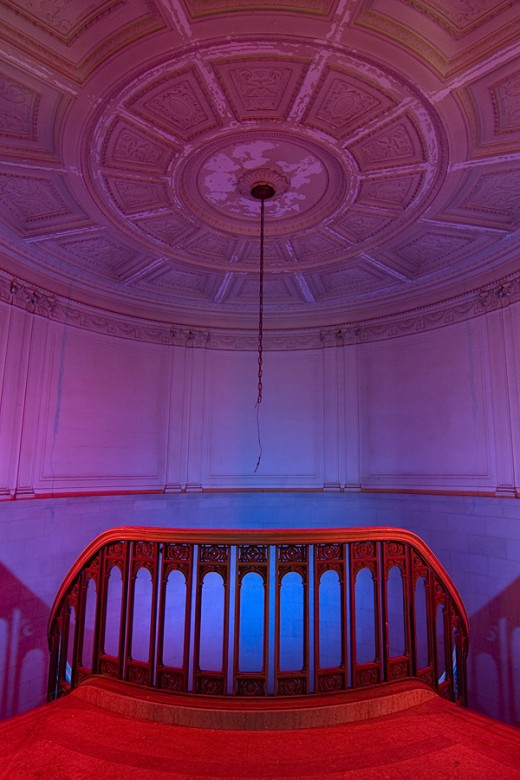 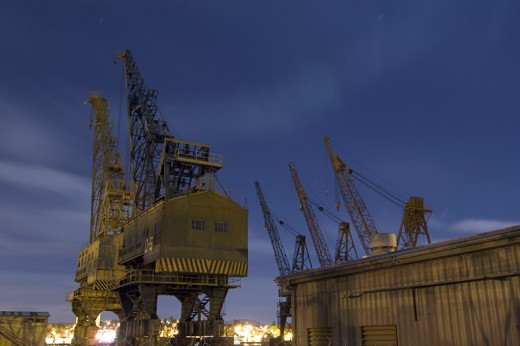