Take a look at this 5 gigapixel panorama of the V&A Waterfront, taken by Chris du Plessis using a Gigapan mount.

You’ve probably already seen a selection of gigapixel panoramas taken around the world, but in case you haven’t and you’re wondering what we’re talking about, gigapixel panoramas are large panoramic images stitched together from lots of high resolution images, typically taken with telephoto lenses. So, instead of shooting 4 images for a panorama with a wide-angle lens, these gigapixel photographers shoot 100s of images with telephoto lenses, which results in massively detailed files once their stitched together.

It’s a fairly complex process, but one tool that makes it much easier is Gigapan’s robotic camera mounts – Orms is an official supplier of Gigapan products in South Africa. Once programmed correctly, a Gigapan mount automates the process of shooting all the required images for the gigapixel panorama, and Chris makes use of a Gigapan Epic Pro to capture his panos.

For more of Chris’ gigapixel images, view his gallery on Gigapan. You can also read more about his process on the Gigapan blog, and view his video work over on his Southern Africa Travel Channel on Youtube. 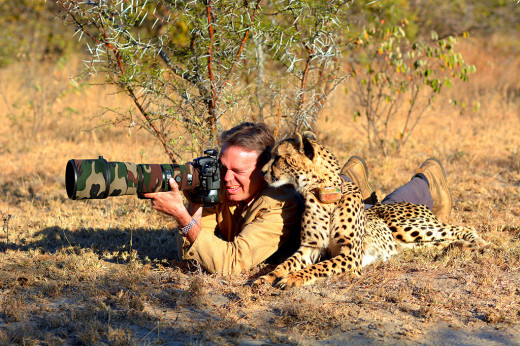 How The Sun Sees You By Tom Leveritt
From 6mm To 5200mm: 3 Bizarre Lenses
CTSP: Full-Time Course Information
Understanding The 3 Primary Metering Modes