US videographer, Vincent Laforet, has published a new short film online showcasing the cutting edge of technology. Vincent is famous for, amongst other things, being the first person to shoot a video using the Canon EOS 5D Mark II – which was the only 35mm video DSLR at the time. He also produced a short film with the Canon EOS-1D Mark IV, which was released before the camera shipped and the video was subsequently pulled offline by Canon, a controversial move, but not the story for today. Here’s his latest film:

One Degree was shot on a RED Epic combined with a Canon EF 600mm f/4L and a Canon 2x Extender – hence the title. To explain: the effective focal length, in terms of 35mm, of the combined system was 3400mm – in other words, an angle of one degree! 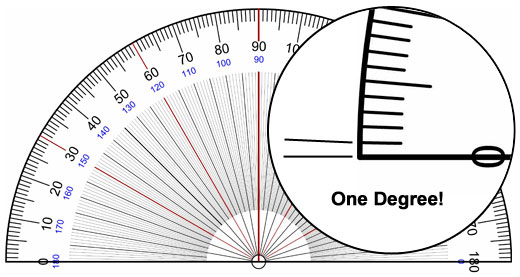 Vincent states: “While long lenses are nothing new in the motion picture world – this type of resolution combined with Canon’s Image Stabilization technology is utterly impressive and should be a huge hit with wildlife and sports photographers around the world.

Here are his aforementioned videos in case you missed them:

In case Vimeo pops up an error message, please refresh the page!

“Best Beauty and Fashion Photographer” Of The Year 2015
Life Lessons Learned Through Photography: No Pain, No Gain
Drone Through Iceland by Xavier Portela
Spectacular Video Of Earth As Seen From Orbit