Desmond Louw explains what the aperture on your lens does, and how to use it to improve your photography.

Written By Desmond Louw. This is part one of a three part series dealing with aperture, shutter speed and ISO sensitivity.

Understanding the three most important things about lighting
Part 1: Aperture

The DSLR market is increasing fast and many have the hardware capable of capturing insane photos. If you understand the basics of photography, you will be a few steps closer to taking those awesome shots.
There are three factors when it comes to exposure for a picture, and that is your shutter speed, your ISO and lastly your aperture. In this tutorial I will explain aperture. 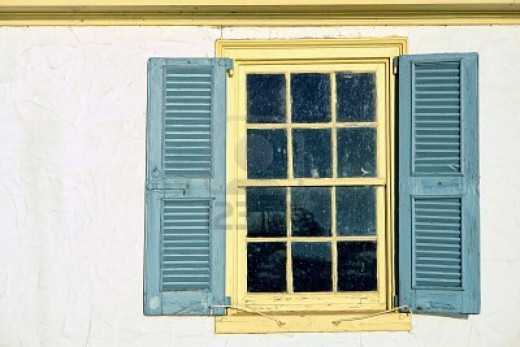 Imagine a window of a house with shutters, the wider the shutters are open, the more light comes into the room. The aperture on your lens is similar to this. As your aperture gets larger, it lets more light in, and as it gets smaller, it lets less light in.

Aperture is measured in f-stops (focal stops). The bigger the hole the smaller the f-stop.

But why do you need to know all of this? Well, the aperture you use when taking a photo can make all the difference. When playing with your aperture you play with the DOF (depth of field) of your photo. The DOF is the part of your photo that will be in focus. 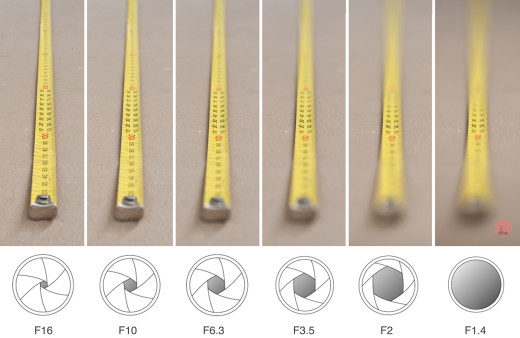 Sometimes you don’t want the whole photo in focus. For example when I take a portrait of a person I want to isolate that person and draw all the attention to him/her. In other words, I want the foreground and background out of focus. 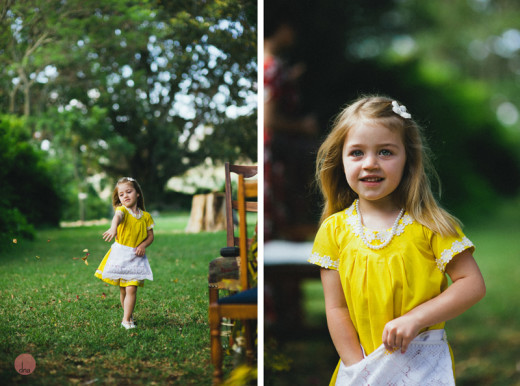 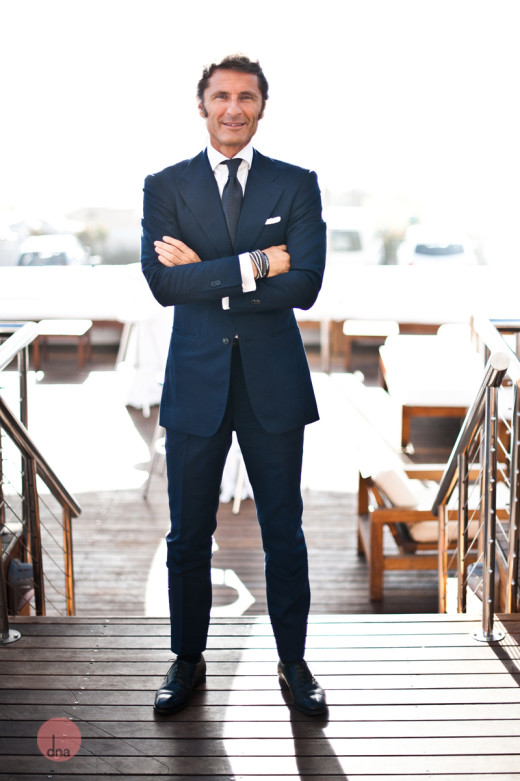 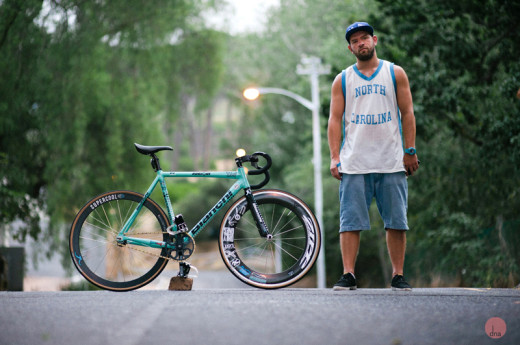 Sometimes I would like to have everything in focus like in the case of a landscape photo. Then I would want a very small aperture (large f-stop) 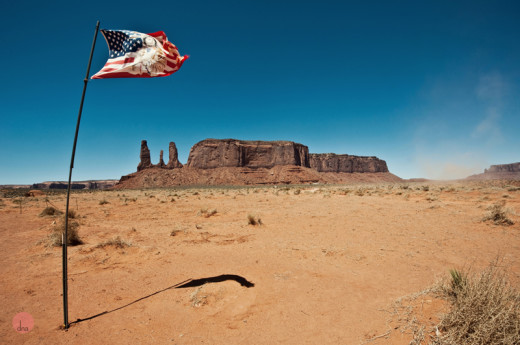 It looks pretty cool if you can frame your image with your blurred foreground and background, then it looks something like this. 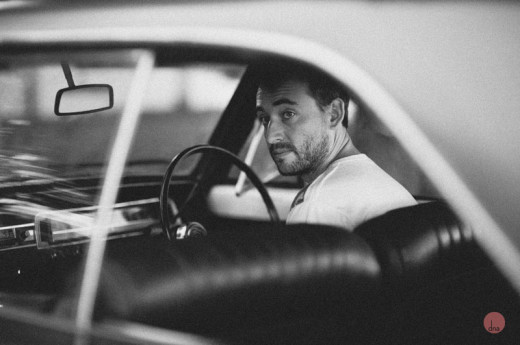 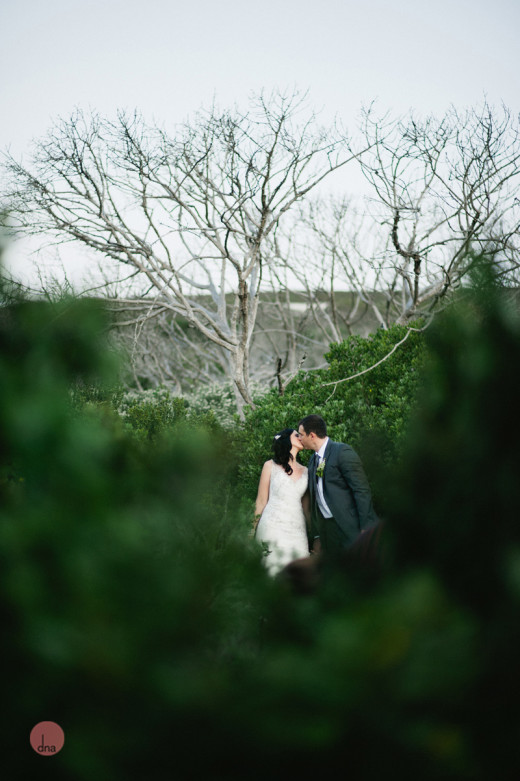 The best way to try this out is to play around with it. Shoot a bit in aperture priority and always keep your aperture in mind and why you want to use a specific aperture for this specific shot. A nice feature almost all SLR’s have is the aperture preview button. By pressing this button you can see how the depth of field will look like through the viewfinder.

Here are some more samples of photos taken with a large aperture (f-stop around f/1.4 – f/2.8) 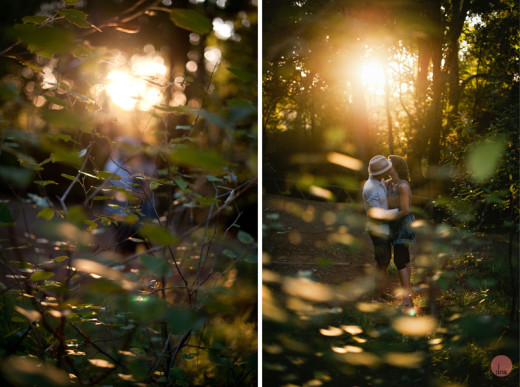 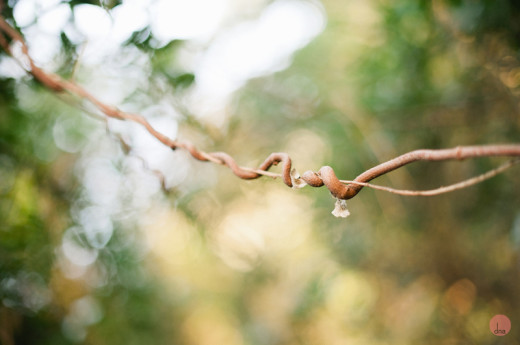 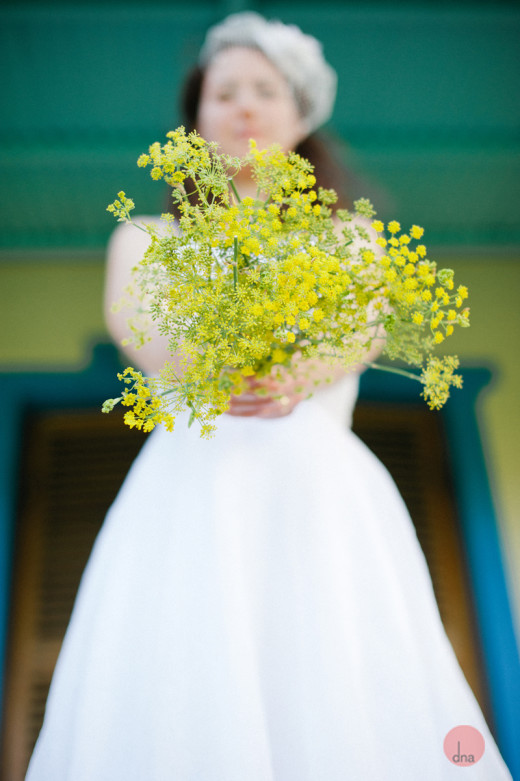 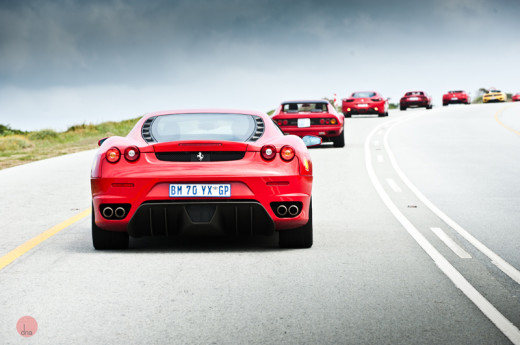 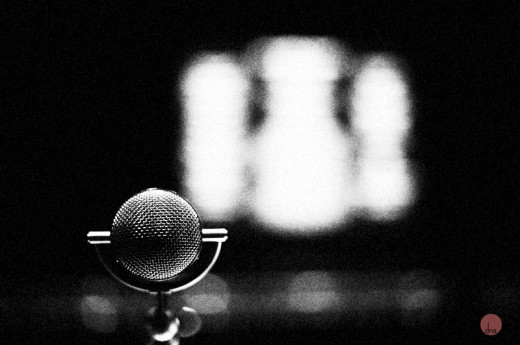 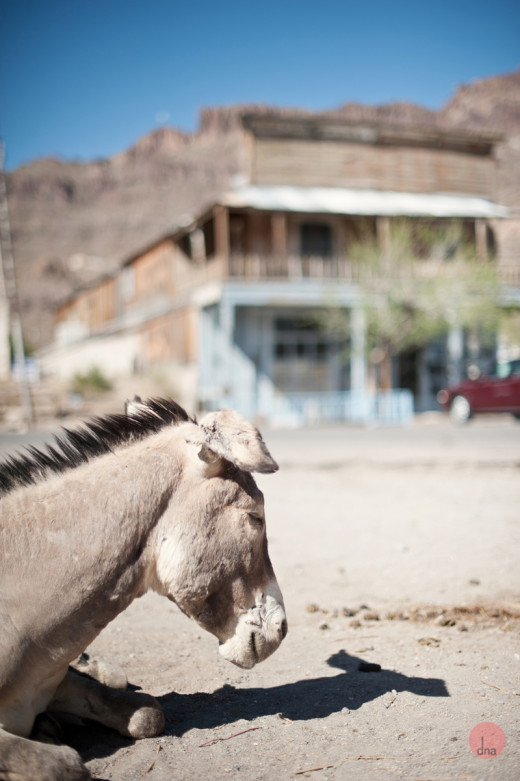 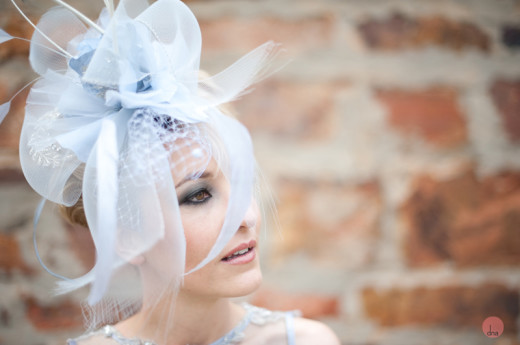 Here’s some lenses capable of a very shallow depth of field, ideal for portraits: 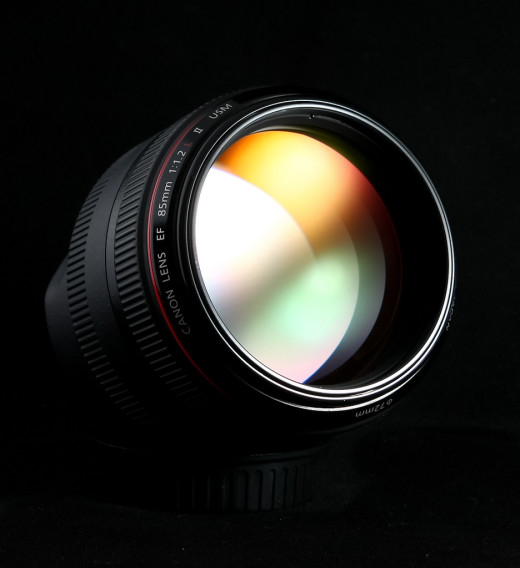 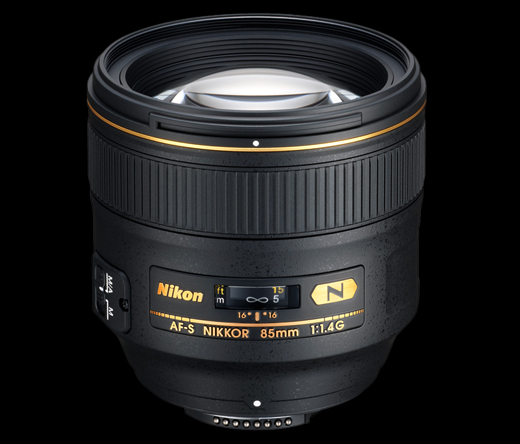 Guest post by Desmond Louw. Desmond is a Cape Town based photographer specialising in wedding and automotive photography.

Street Art Photographed By Louise McDuling
Do It Yourself: Origami Photo Pendant
BTS: La Défense Ville Verticale By Carlos Ayesta
Be A Hero With GoPro And Orms!