With modern DSLRs being more affordable than ever, it’s time to upgrade.

Due to the success of last weeks Why You Should Own A 50mm Prime post, we’ve decided to run a “Why You Should” mini-series of articles. Today we’ll be talking about DSLR cameras and why you should own one if you don’t already.

Everything is faster with a DSLR, even the time it takes to turn on and take the first shot. The advanced phase detection autofocus is much faster than a point-and-shoot’s contrast detection – a DSLR coupled with an ultrasonic motor equipped lens will lock onto focus in milliseconds.

One of the biggest drawbacks of point-and-shoots and camera-phones is the shutter lag. There’s nothing more annoying than missing a shot because your camera was taking two seconds to take the picture. With a DSLR, it’s instant. The shutter lag of a modern entry level DSLR is only about 0.04s – when you take the shot, the camera takes the shot too. 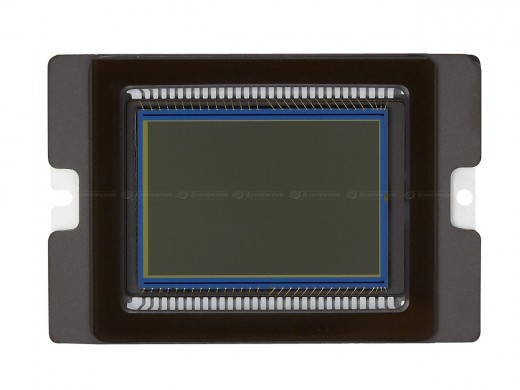 DSLRs have larger sensors than point-and-shoot cameras. Why is this important, you ask? Because a larger sensor allows you to have larger photosites (or pixels, if you will), which means they can capture the available light much more efficiently than small sensors with cramped photosites. It also means the microlenses (each pixel has its own tiny lens) are larger and more effective. Sure, some point-and-shoots have 16 megapixel sensors these days, matching the image sizes of a DSLR, but there is no comparison in terms of actual quality. 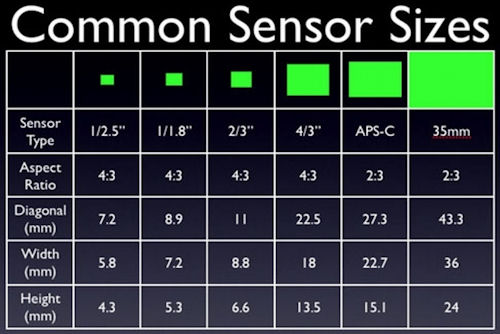 Another factor contributing to image quality is the image processor. Whether you call it Canon Digic, Nikon Exspeed or Sony Bionz, it all comes down to the same thing – the best image processors that these companies manufacture. Some high-end point-and-shoots or bridge cameras benefit from the use of these processors, but they approach the price of a DSLR anyway. Simply put, it’s like having a 4GHz Intel Core CPU inside a DSLR compared to a 500MHz Intel Celeron CPU inside a point-and-shoot. These processors aren’t just faster though, they have improved algorithms for image quality, style presets and RAW conversion.

All in all, a DSLR will give you much better image quality, and allow you to shoot at higher ISO’s without the amount of noise introduced by the smaller sensors of point-and-shoot cameras. 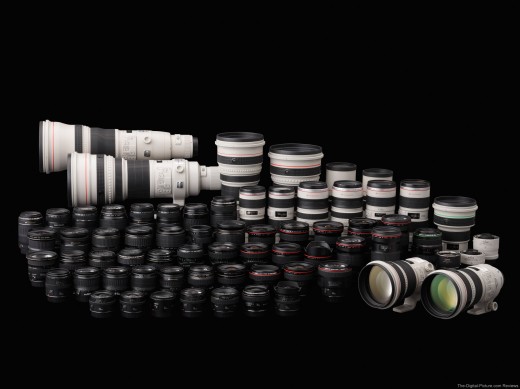 When you buy a DSLR, you buy into a system. If you’re just starting out, you’ll probably buy a kit which includes the DSLR body and a kit lens. Probably a memory card as well. This will be enough to get you out there and shooting. Unlike a point-and-shoot, however, you can upgrade your DSLR when the equipment begins to limit your creativity. You can buy more lenses (a 50mm comes highly recommended – here’s why), a speedlight for bounce flash, battery grips for longer trips away from the charger, and the best part: better camera bodies later on. A good tip from gear-heads is to always buy the best “glass” – camera bodies go through constant development and improvement, especially in the digital age, and therefore your lenses become your constant and your camera your variable. With film SLRs you could improve your image quality by loading better film (such as Fuji Velvia 50), but with a DSLR you have to upgrade the entire body to get improved image quality. You do also get newer features as part of this upgrade, so it’s well worth it.

It is generally recommended to buy a basic DSLR body when you start out, and the best lenses you can afford, then keep upgrading lenses and accessories as your require them. When your camera body becomes the weakest part of your system, that’s when you start looking at upgrades. Remember, a good lens will always be a good lens. There’s a reason why professional series lenses have such high resale values.

On a related note, a DSLR offers you full manual control. We’ve already shared some advice to get you started: Tips For New Photographers.

Since the launch of the Nikon D90 in 2008, most DSLRs have shipped with video functionality. While it was a bit rocky at first (with issues such as “jello vision” introduced by the rolling shutter) the feature has matured over the last few years. These days you get full manual control over the 1080p HD movies you record. The advantage of DSLR movies comes down to the larger sensor again. Not only does it improve the quality, for the same reason stills look better, it also offers you a much shallower depth of field than other prosumer video cameras. Larger format sensors decrease the depth of field of an image for any given focal length and aperture – there’s some math involved, but just take our word for it (we might do a post explaining it visually sometime). With a shallow area of focus, your videos look more like feature films.

5. It’s more affordable than ever before

A couple of years ago, DSLRs were squarely aimed at the high end market, with bridge cameras covering the lower end. Today, you can get a DSLR with a kit lens for just over R5000, which is just a bit more than the decent point-and-shoots. By spending a grand more, you get 10 times the value, and a whole lifetime of improved shooting. Even if you never upgrade your lens or body, you’ll still have a camera capable of lasting a very long time. That said, it’s hard to resist a new lens or two every now and then…

Next week we’ll talk about speedlights, so keep an eye out for that post!