Incredible wildlife footage by Hawaiian photographer and drone pilot Karim Iliyam will blow you away, this is “Wild Planet”.

“Wild Planet” is a bird’s eye view of just some of the magnificent animals that live on our beautiful planet. Hawaiian photographer and drone pilot, Karim Iliya shot it entirely with the use of drones, including the DJI inspire 1 X5, Phantom 4 Pro, and Phantom 3 Pro.

About the project Karim writes: “With the domestication of animals, humans came to see themselves as the masters of the planet, and the animals living upon it beasts or servants to be killed for food, put to work, or placed on this planet to serve our needs. But a closer look into the lives of animals reveals a fascinating and complex world. There are animals that seemingly have superpowers; sperm whales that can stun and paralyze other animals from a distance using sonar, lizards and salamanders that can regrow limbs, birds that can fly for half a year, large hunting cats that can take down elephants, and insects that change shape, size, and even grow wings. We live in a world where each species is more incredible than the last.” 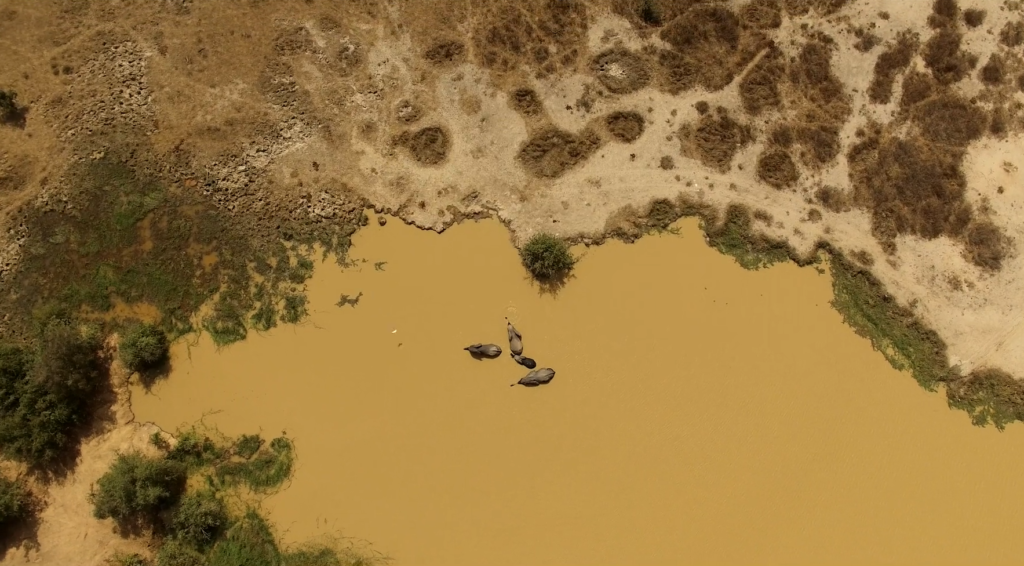 Sensitive wildlife (elephants & Reindeer) was filmed under the supervision of park rangers or while training wildlife / conservation services how to fly while minimizing disturbance to wildlife.

Keep up with more of Karim’s incredible work by visiting his website, or following him on Vimeo or Instagram.