The National Arts Festival in Grahamstown opened two weekends ago, and played host to a huge array of artistic and cultural celebrations, including Mikhael Subotzky’s 2012 Standard Bank Young Artist exhibition at the Monument Gallery and Gallery in the Round, titled Retinal Shift. The exhibition centres around the film, Moses and Griffiths, that Subotzky produced specifically for the National Arts Festival. The exhibition is a combination of still and moving images, both old and new.

The Grahamstown leg of the show ran from 28 June – 8 July 2012, after which the show will travel to various galleries and museums around South Africa over the next year, until August 2013. We were able to see alot of the images before they went to Grahmastown as they were mounted to DIASEC at Framed by Orms – so we can’t wait to see the entire show together! Keep an eye on this space to see where the exhibition will be moving to next. 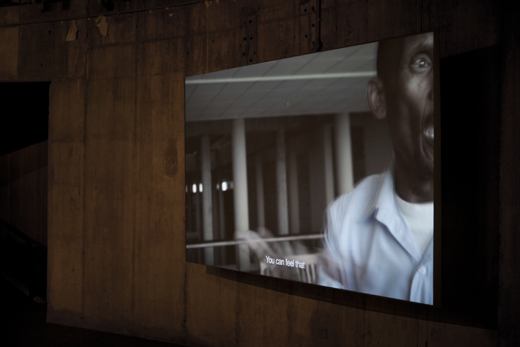 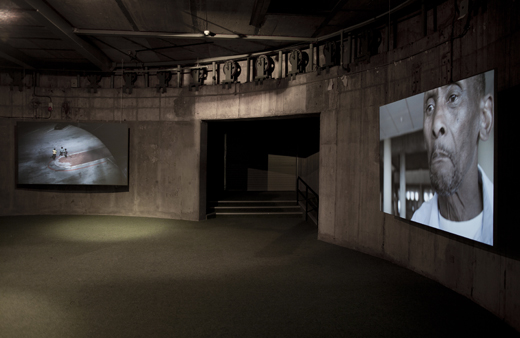 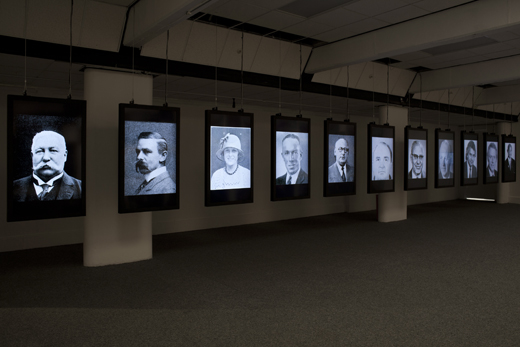 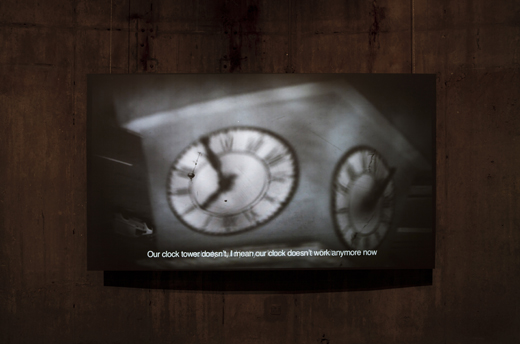 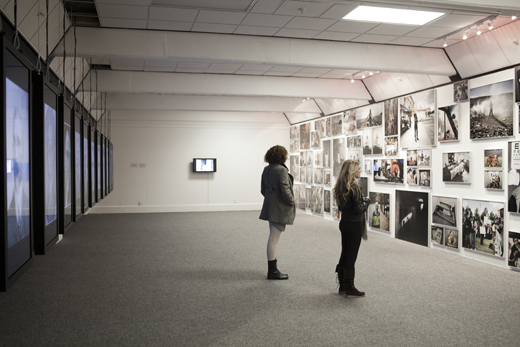 Holiday Shopping Hours At Orms
Exhibition: A Fashion Photography Collaboration
The Smallest Photo Office In the World
How to Get Started in Stock Photography