Cape Town-based photographer Dillon Marsh has shared the latest update to his continuous series “For What It’s Worth”, in which he documents South African mining operations and visualises the total output of various mines, including diamonds, gold and copper.

In this update, he represents the cumulative amount of gold mined in the Free State Goldfields since 1951, and also captured some additional photos of mine shafts and supplemental structures for context.

“The Free State Goldfield is one of the seven goldfields of the Witwatersrand Basin, a 300km long geological formation in South Africa that holds the world’s largest known gold reserves.

Consisting of approximately 18 mines and 53 shafts, the Free State Goldfield has produced an estimated 367 million ounces of gold since mining operations began in 1951. Using CGI I’ve represented this total amount in a single photograph. The rest of the photos provide context.” 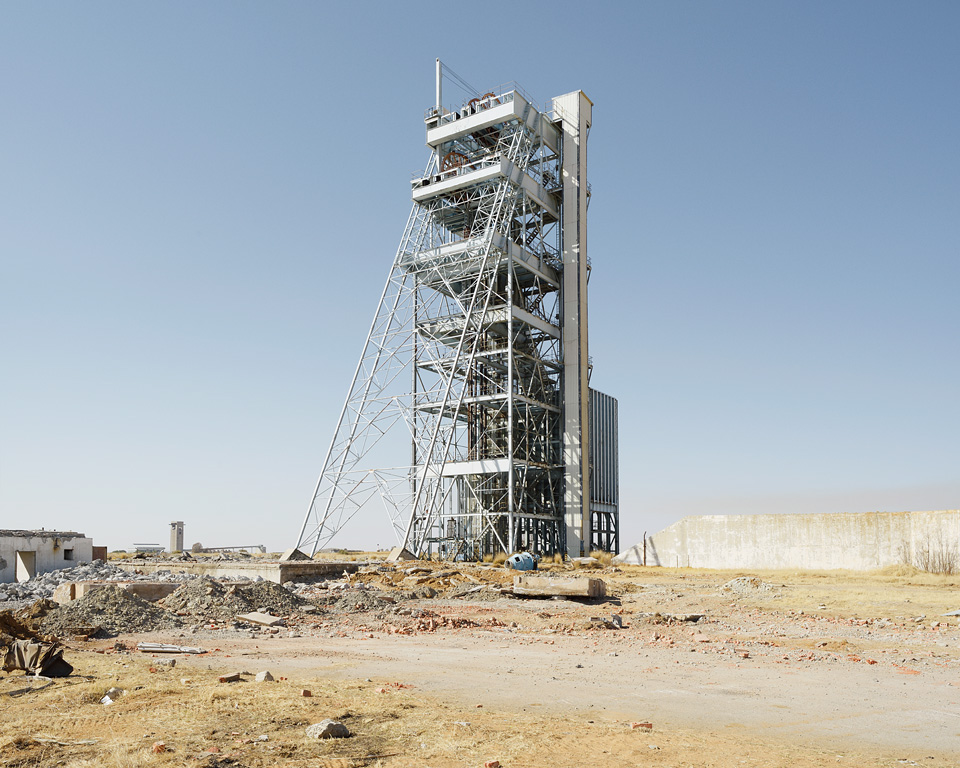 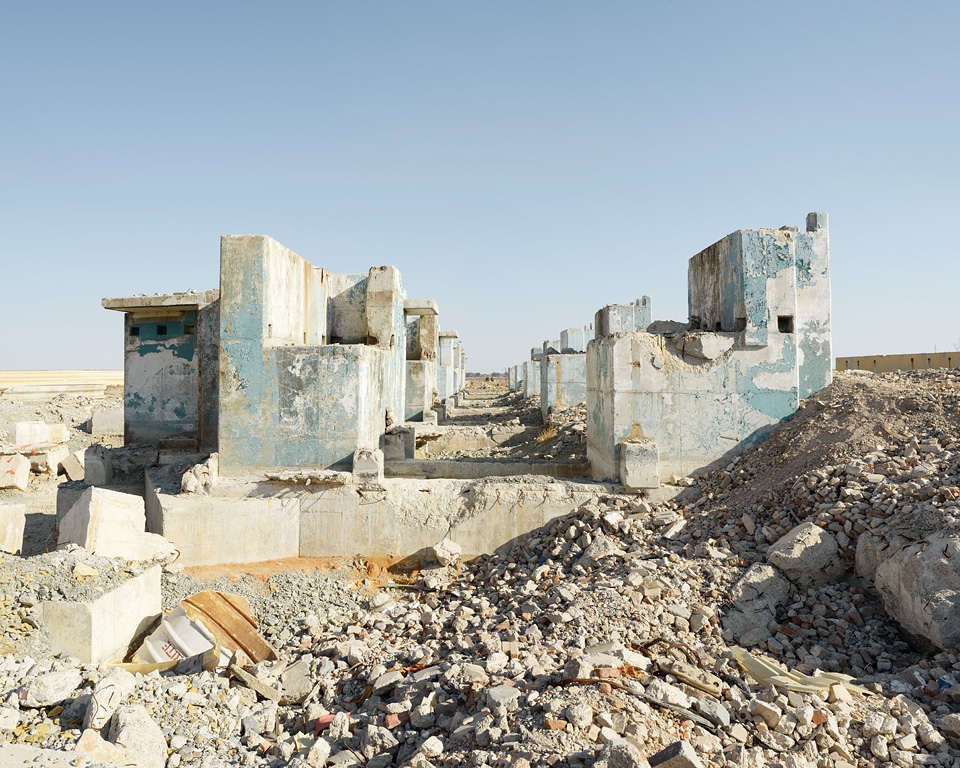 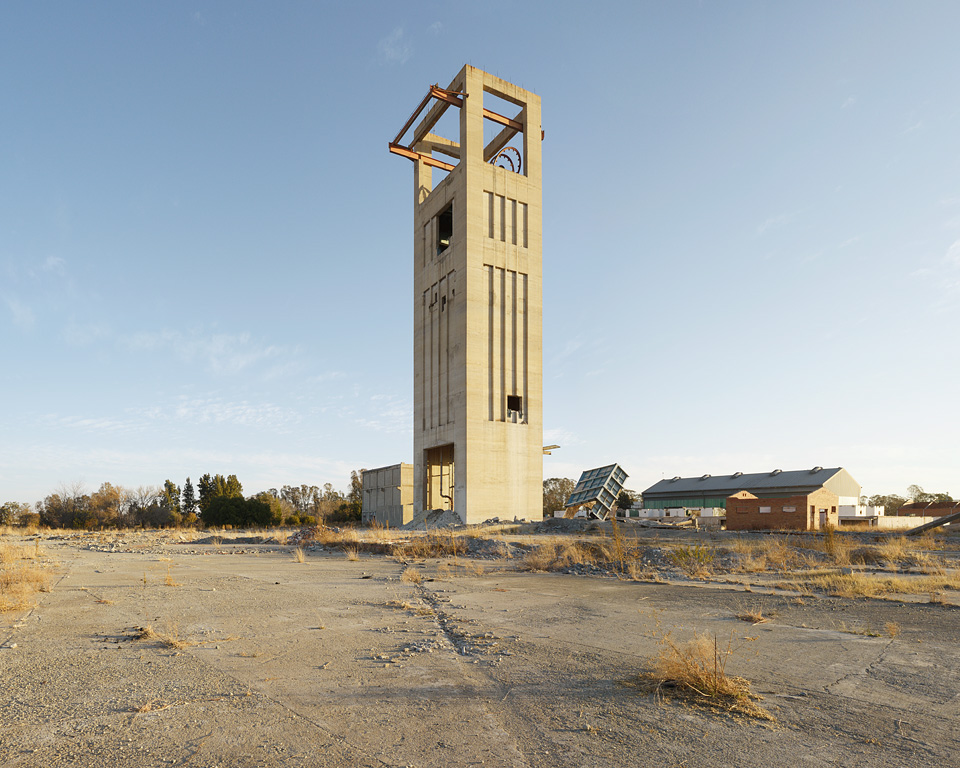 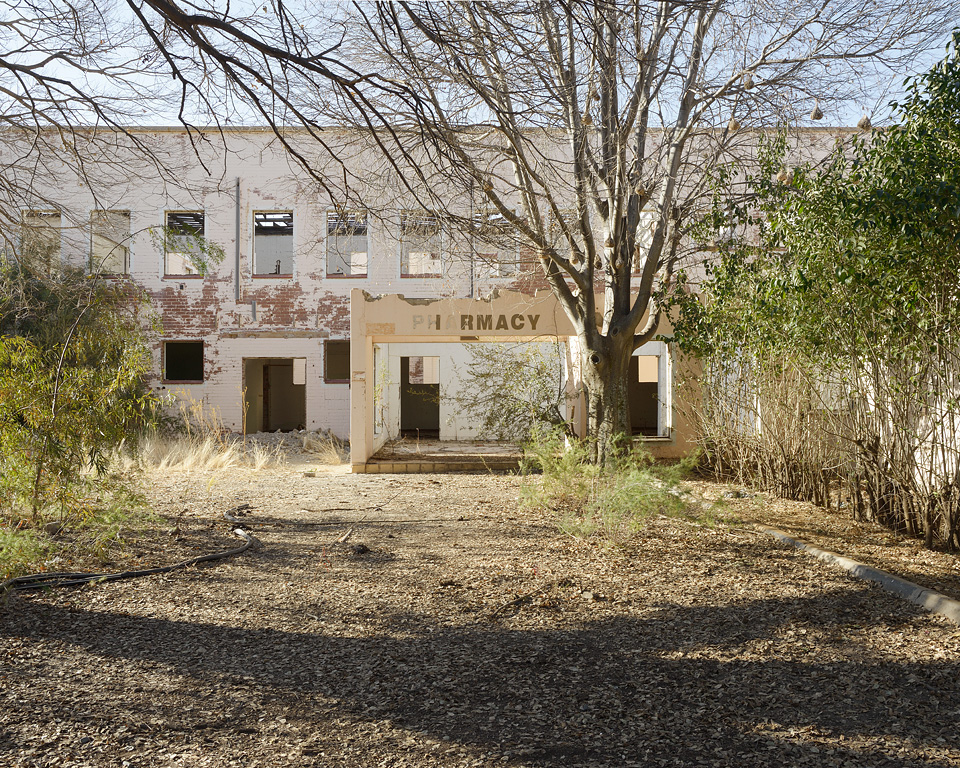 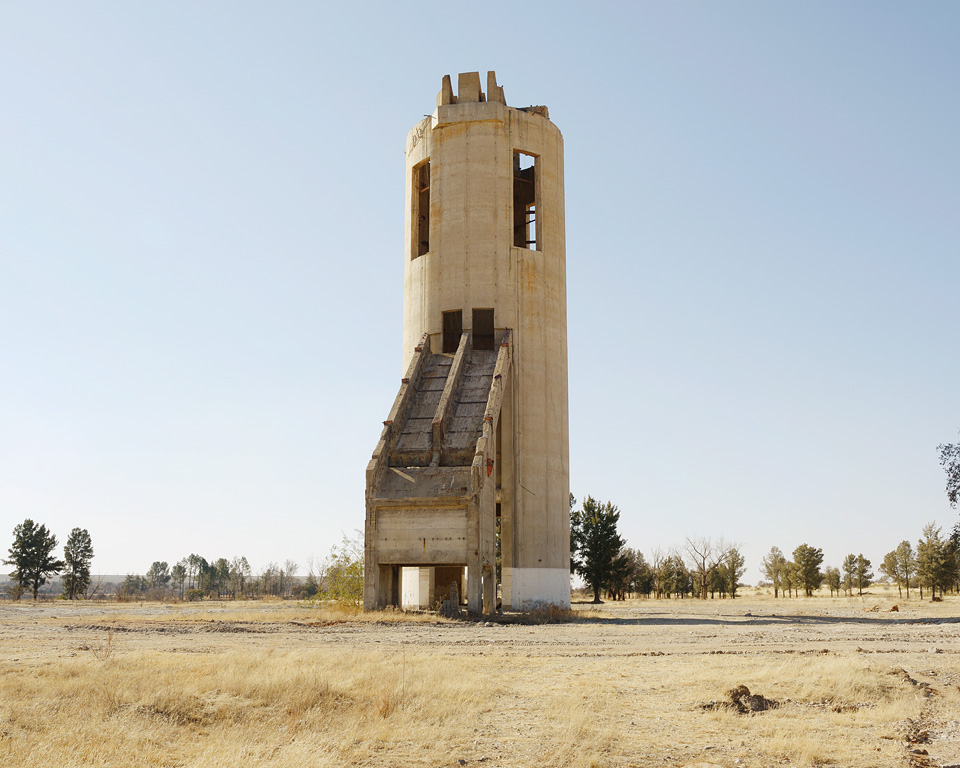 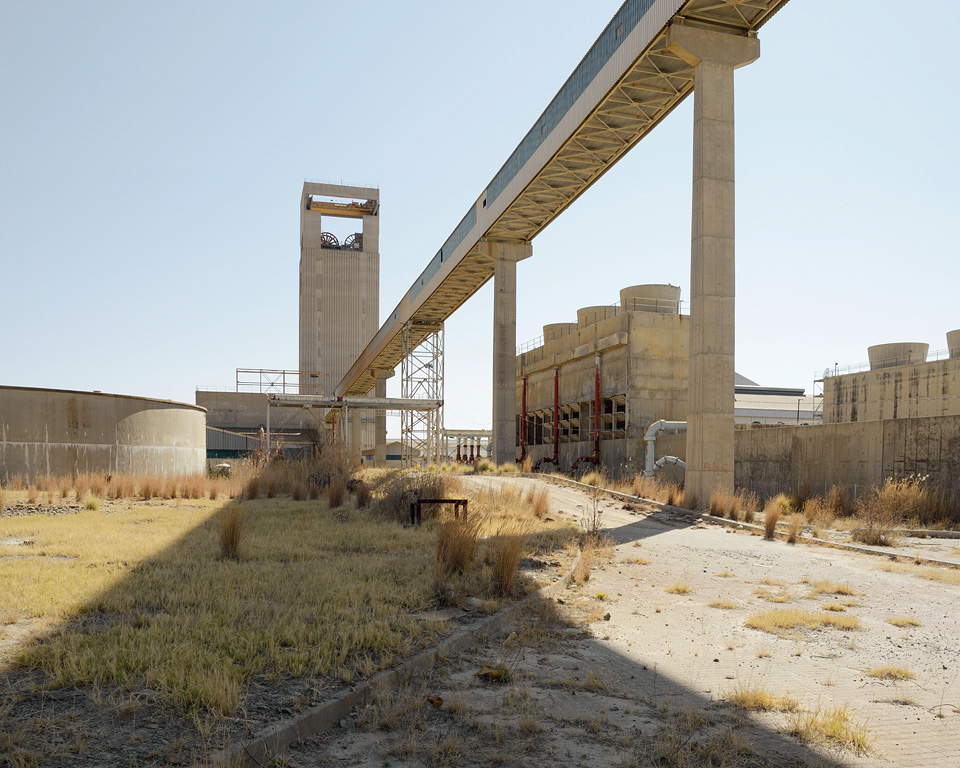 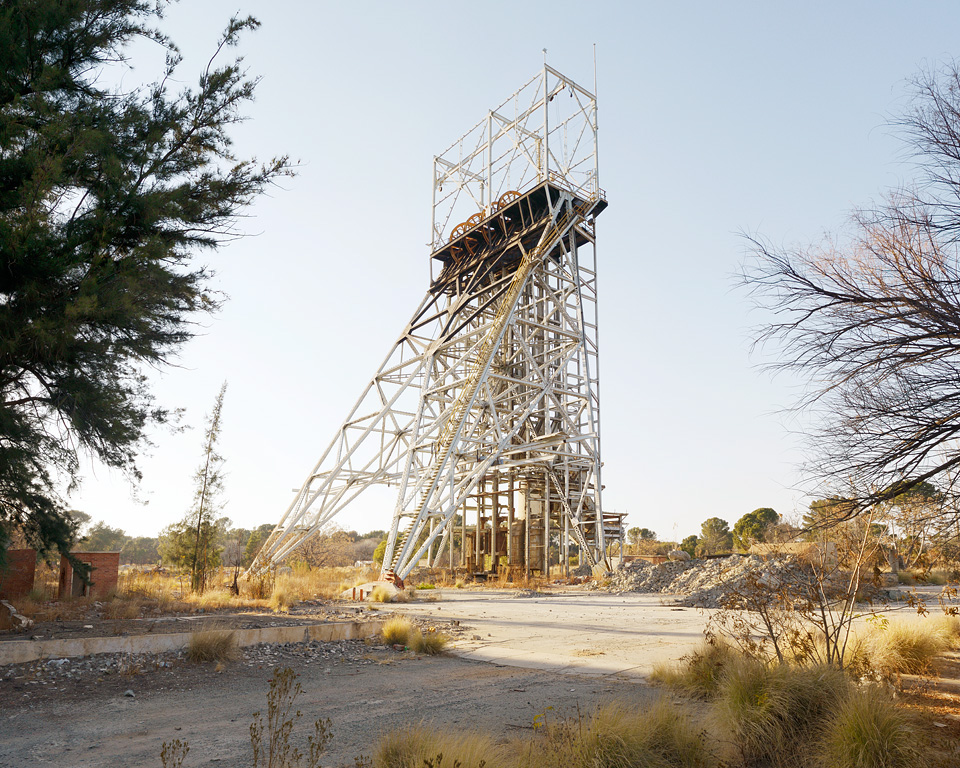 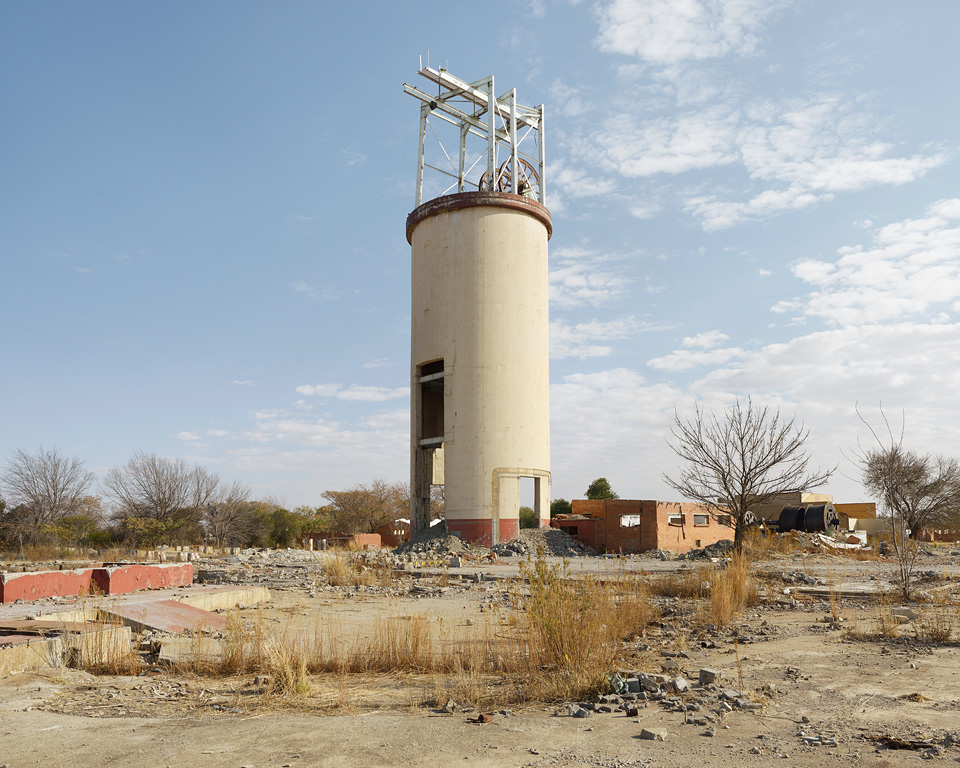 Exhibition: Kotiljons
Alternative Landscapes By Benoit Paille
Why You Should Own A DSLR Camera
Nature Photography By Francisco Mingorance