A behind the scenes look at a combined photo and film shoot with Jeffrey Vanhoutte.

We take a look at the combined photo and film shoot commissioned by Friesland Campina Kievit for their new range of coffee creamers. The two day shoot was expertly executed by the creative minds of award winning Belgian photographer Jeffrey Vanhoutte and the team at Norvell Jefferson.

The clip shows behind the scenes footage of the advert being made and how the team found the perfect balance between movement, stills, shadows and light; resulting in expertly frozen moments in time. 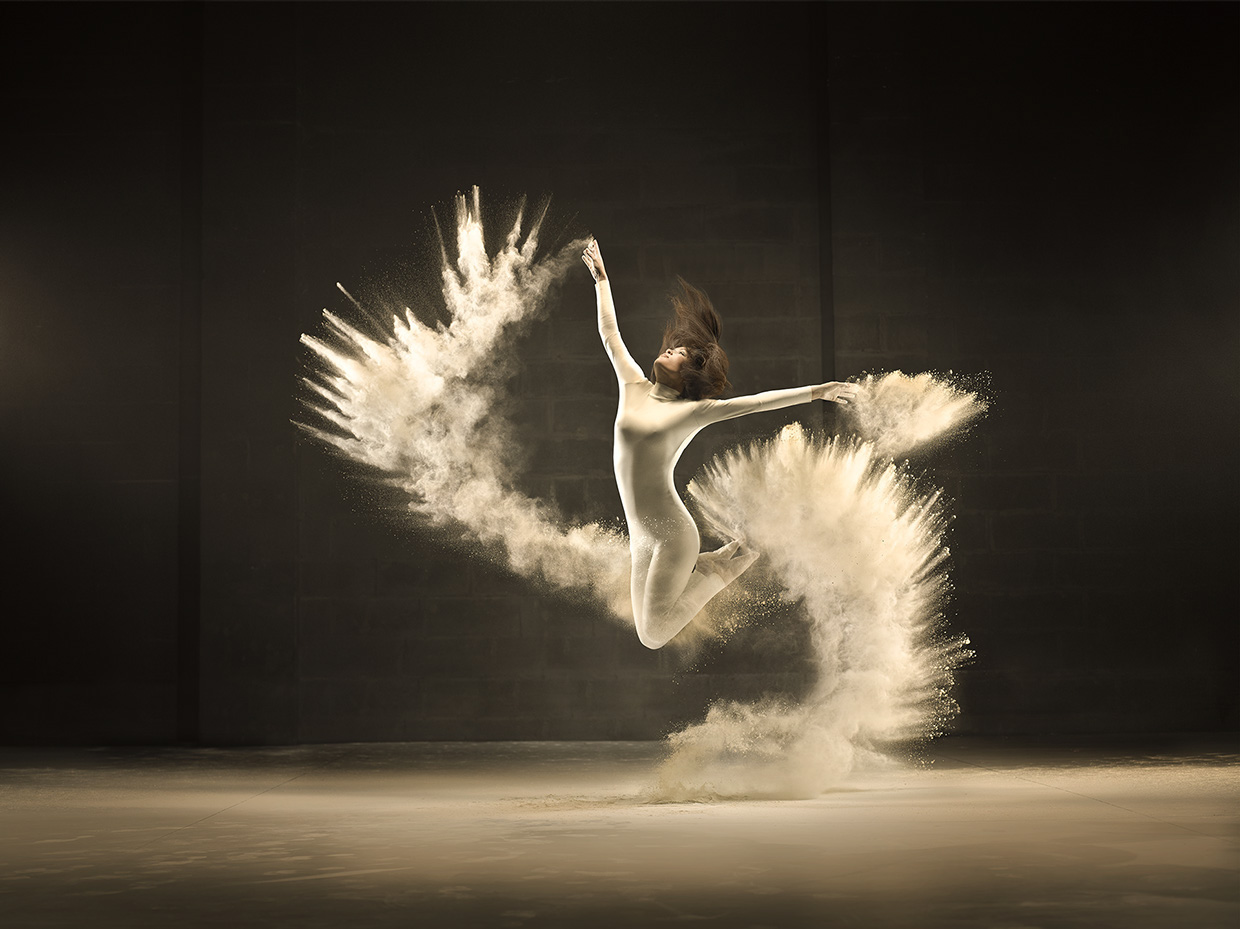 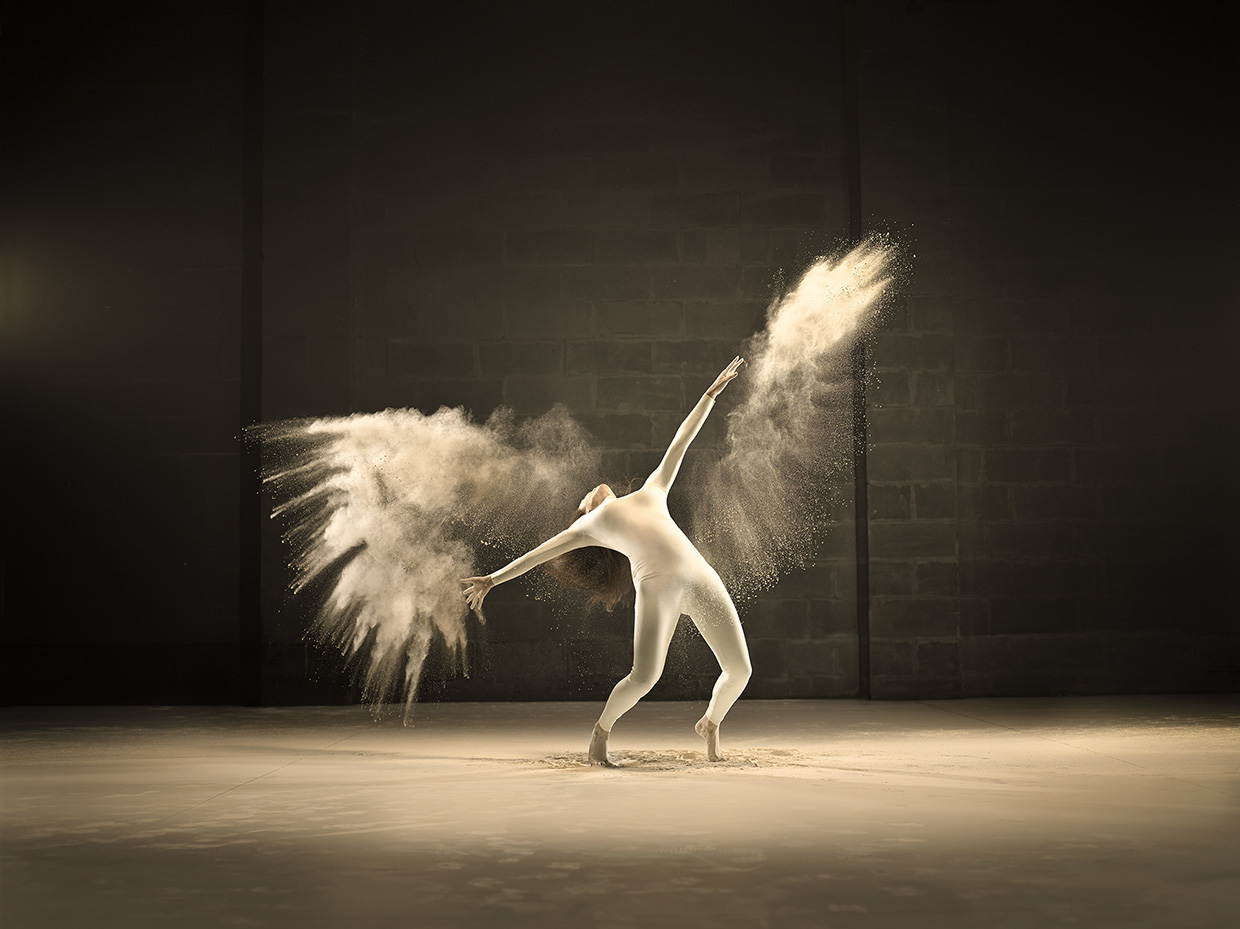 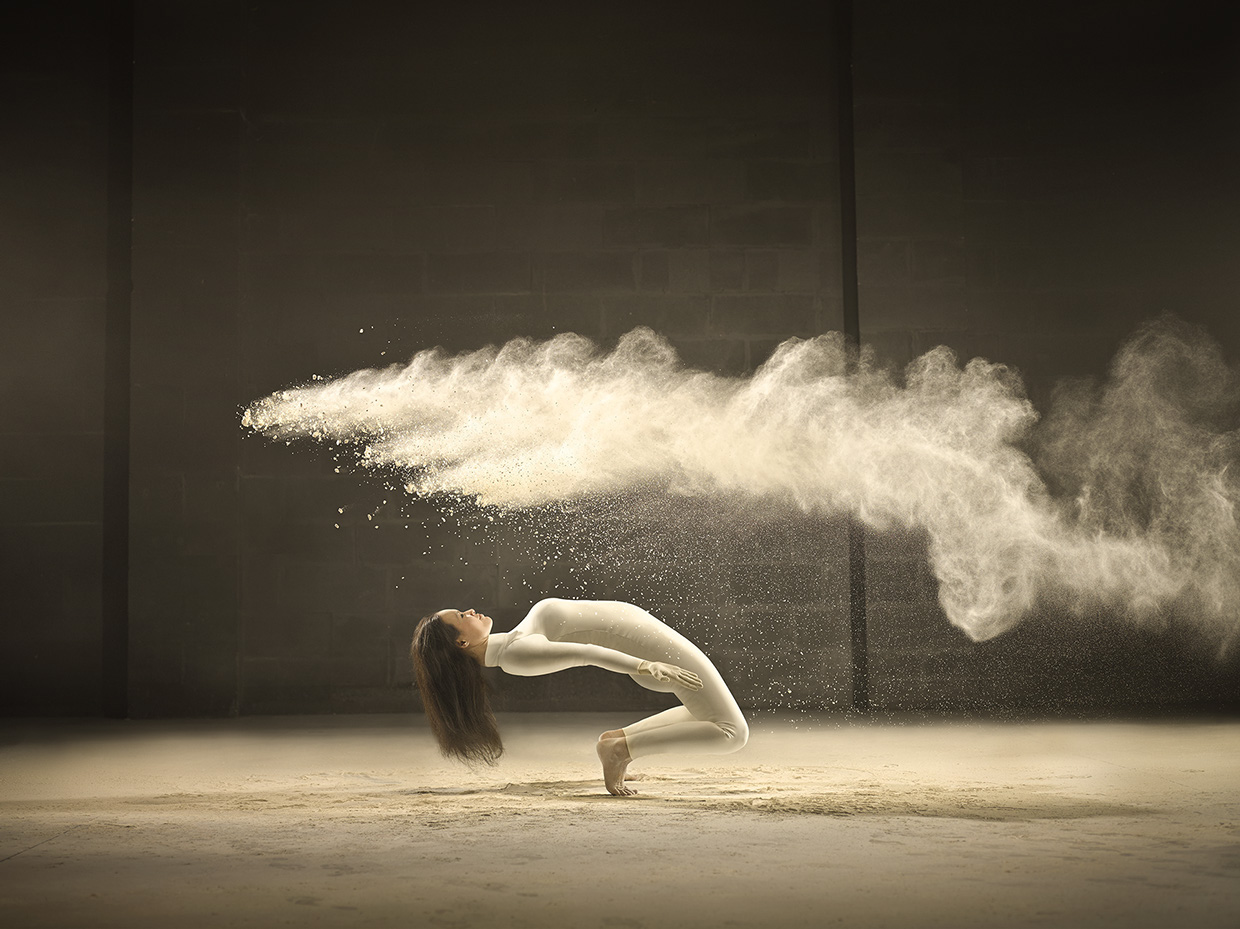 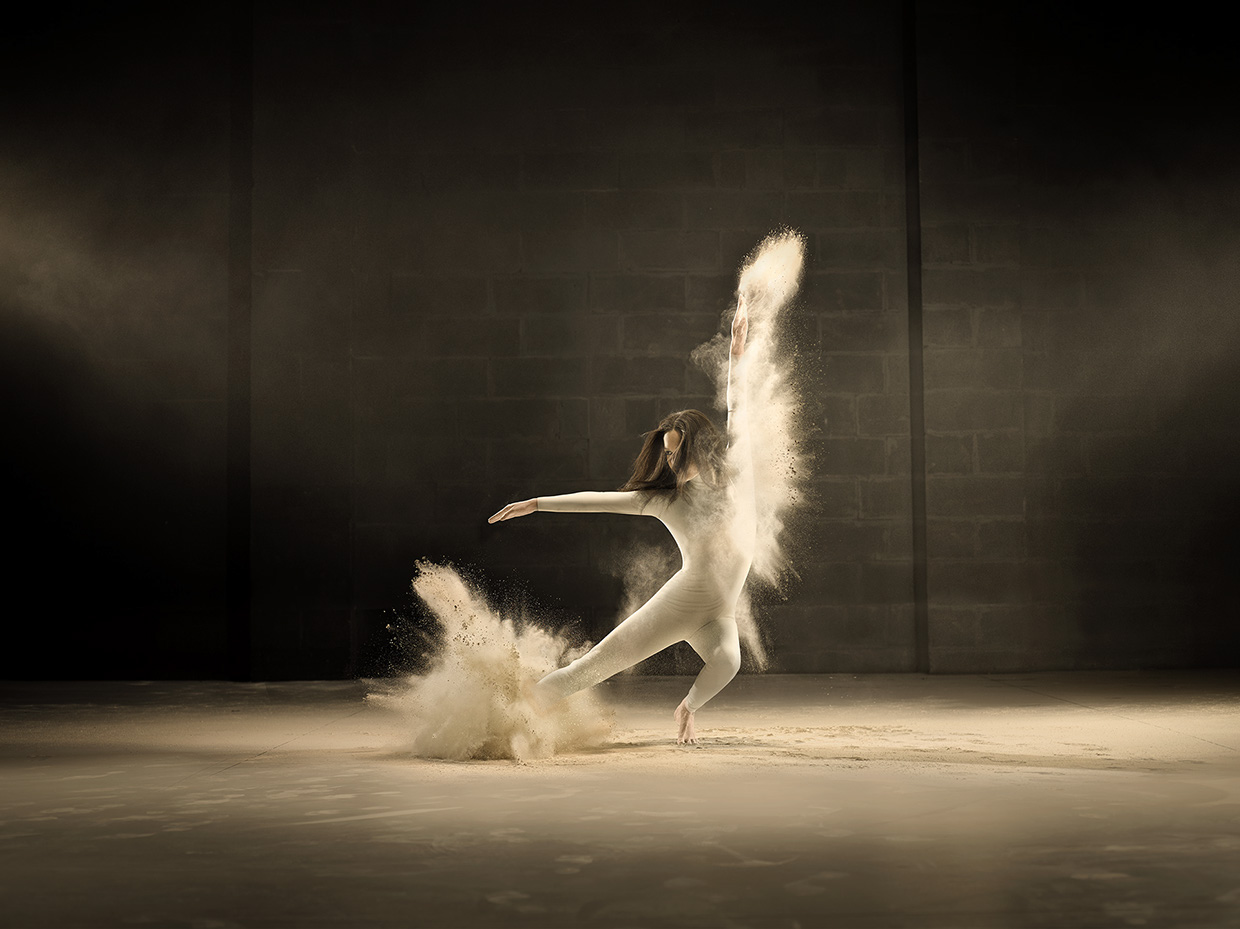 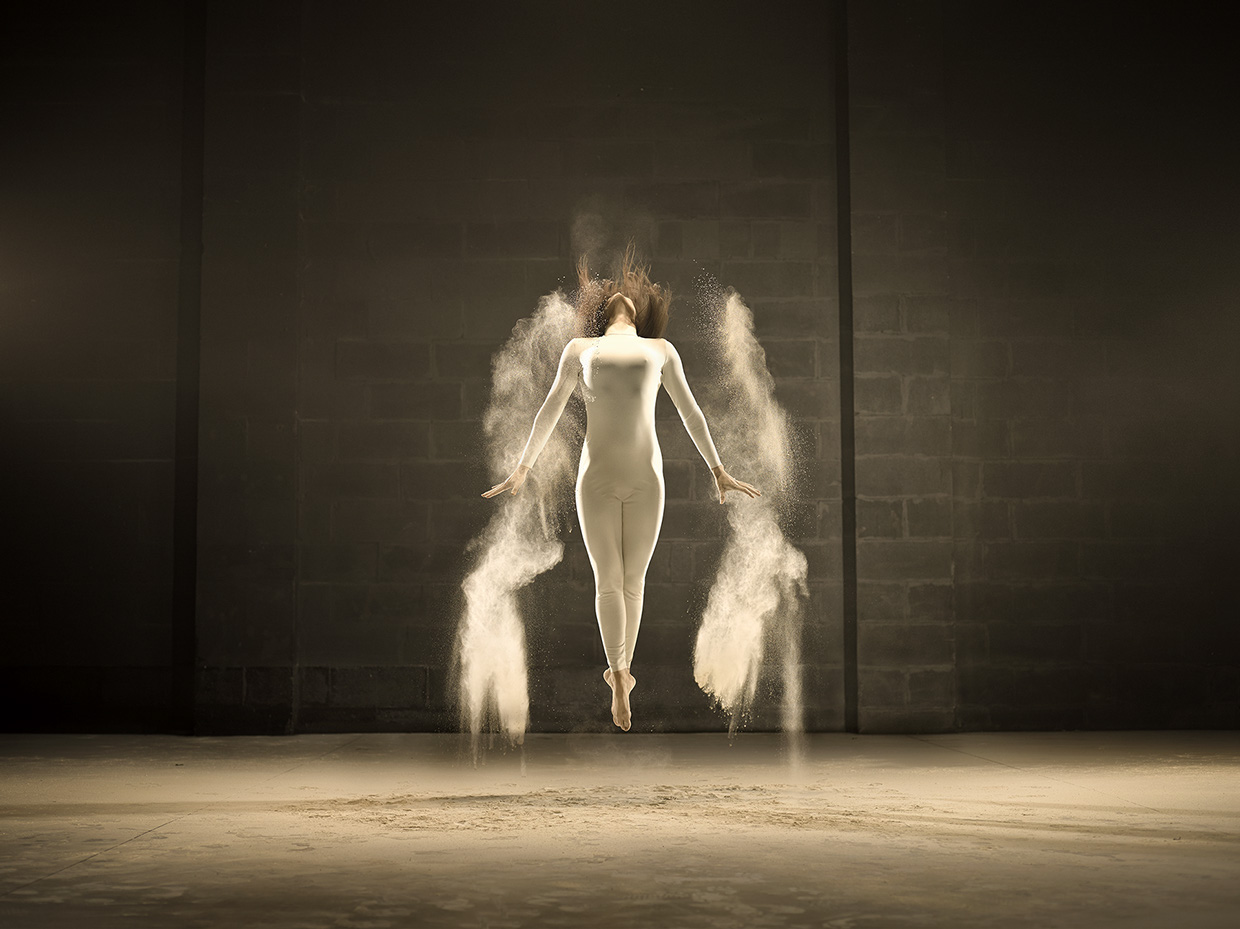 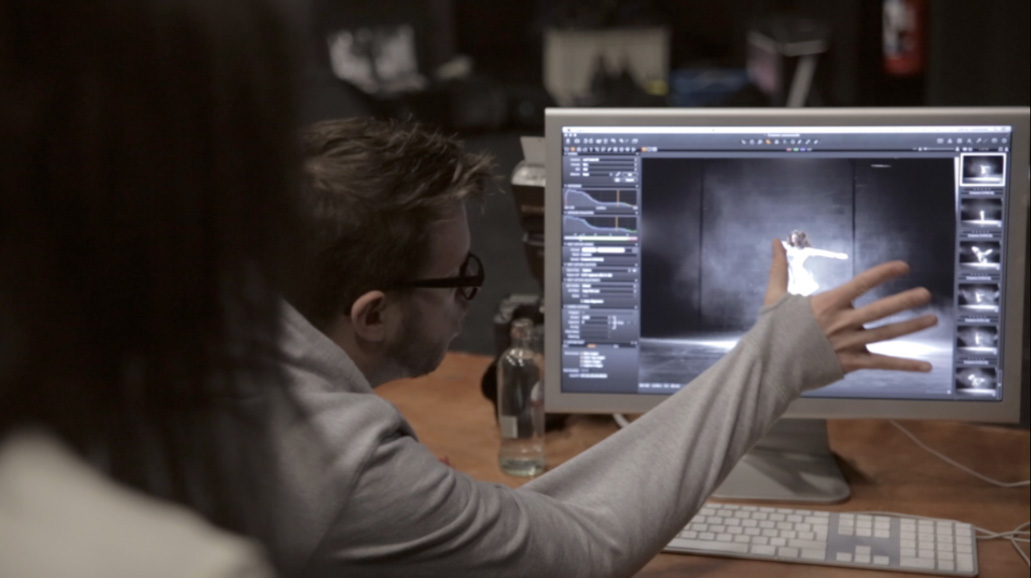 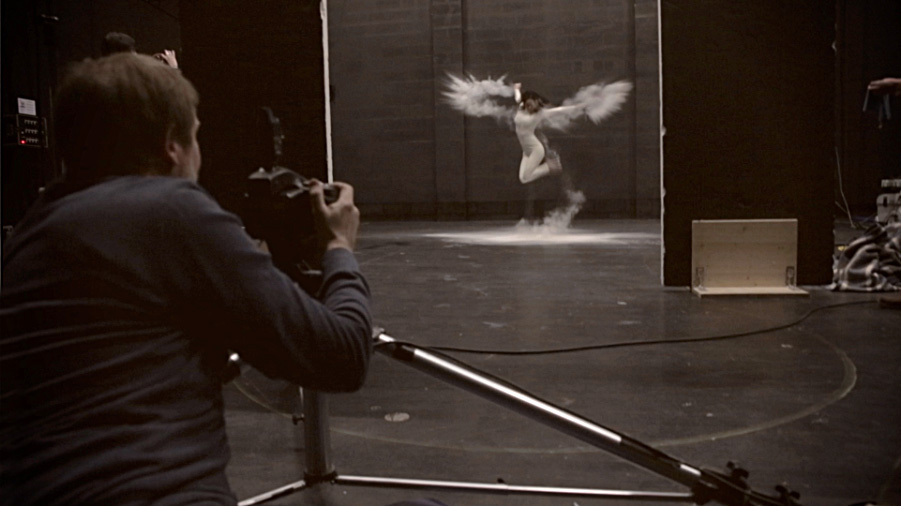