You might remember that we’ve featured the “Black Seasons” series by French photographer, Julien Coquentin in the past. Today we are looking at another project by Julien titled, “Early Sunday Morning”. Talking bout the project Julian says: “It is now a little less than a year since I left Montreal. I often think about it. I remember the streets, detachment and imagination of its people, the sensations experienced by creating this photographic diary, magnified by the passing of time…

“For two years, I photographed Montreal tirelessly. I wanted to make a poetic of the city and distance, an American walk. Photographing the street requires to detach yourself a time. The moment before we were all together, caught in the powerful and heady flow of a city moving, the next moment I was taking a walk on the side to tear myself away from the crowd…

I worked at night in the ER of a big hospital. For two years I lived in the Mile End, a cosmopolitan neighbourhood with my wife and our two daughters. Few blocks nestled between Park Avenue and St. Laurent Boulevard. North, two black lines in the snow where succeeded the trains of the Canadian Pacific Railway, South, the narrow streets of the plateau.

This America finally merged with my childhood dream when I imagined, in the darkness of the cinema, what it could be living beyond the ocean. Kids out there made me think of those populating my childhood in France. It is therefore a bit of my own memory that over time I photographed in the streets, a spectator of the rhythm now well oiled of a world shaking. Photographs of a space defined this diary is also a window on the inside, through which everyone can draw a memory of its own history.

Today the sharpest sensations that remain in my memory, are probably the ones I felt during early winter mornings, when was ending my night job. I left the hospital, impregnated with the smell and the mood of others, the icy cold outside had killed any perfume. I remember the empty and white boulevards, and a snow falling gently, silently. I loved photographing these moments.

It is a strange thing to discover a country, a city, working at night in the ER, I feel that way this can not be a lie, we are closer to our weaknesses. Night work has this virtue: It allows us to swim against the current. The title of this series “Early Sunday morning” is borrowed from Edward Hopper painted this painting in 1930 preserved today at the Whitney Museum in New York. I authorised this loan first because Hopper touches me, but also because Sunday is a day to my peculiar sense, a silence in the measurement, a little death. “Early Sunday morning” is also the testimony of the changing nature of the city that constantly changes, dies and is reborn. Of the movement of atoms, fragility of the city, I extracted two years. Silence in the measurement. Again, a little death”. 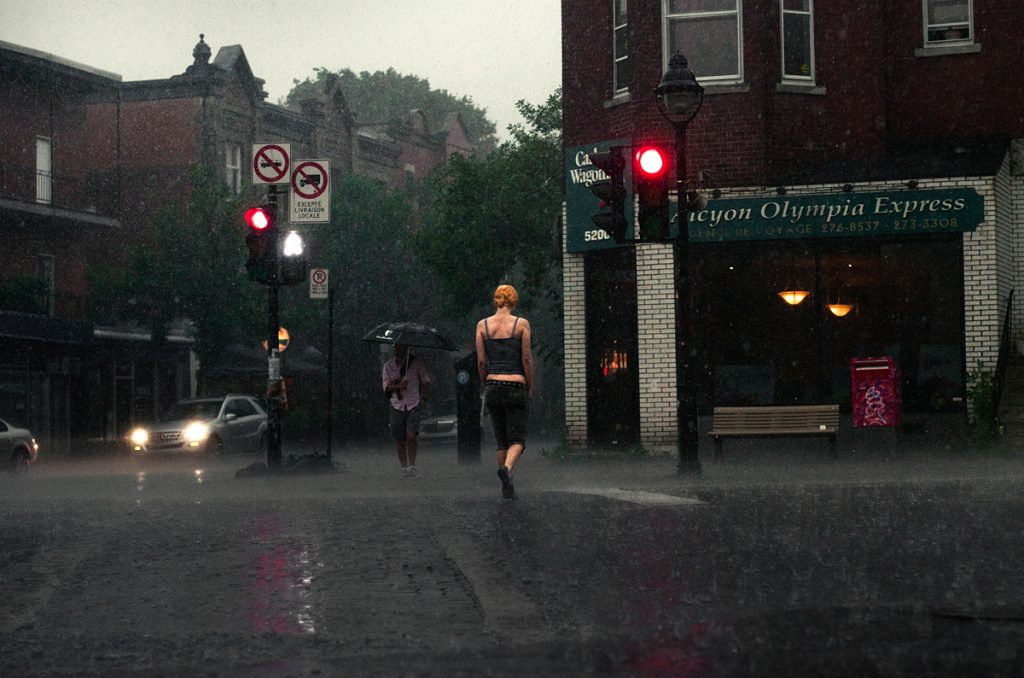 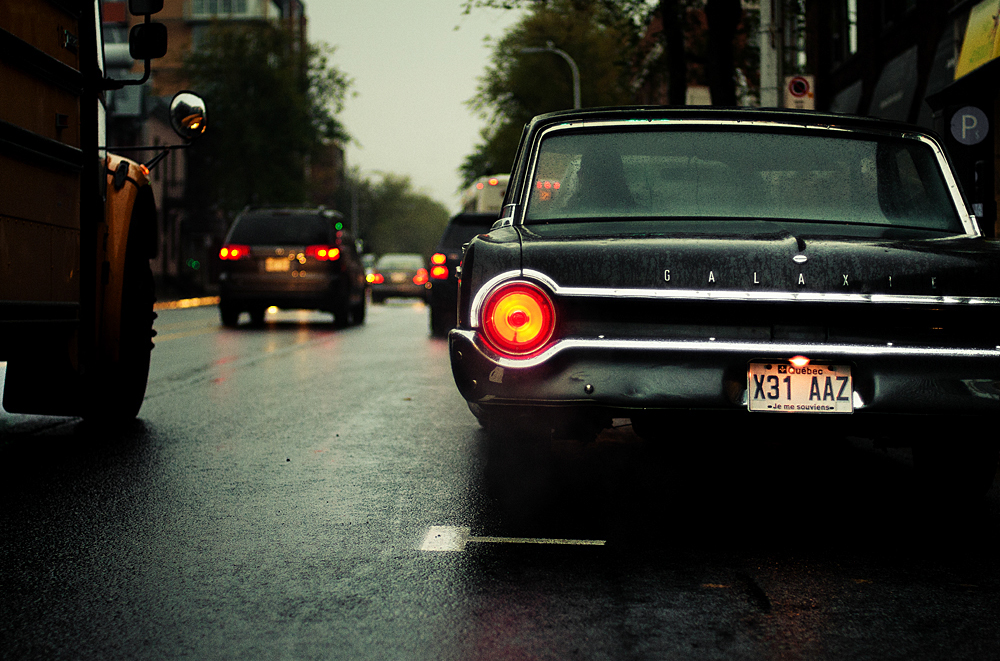 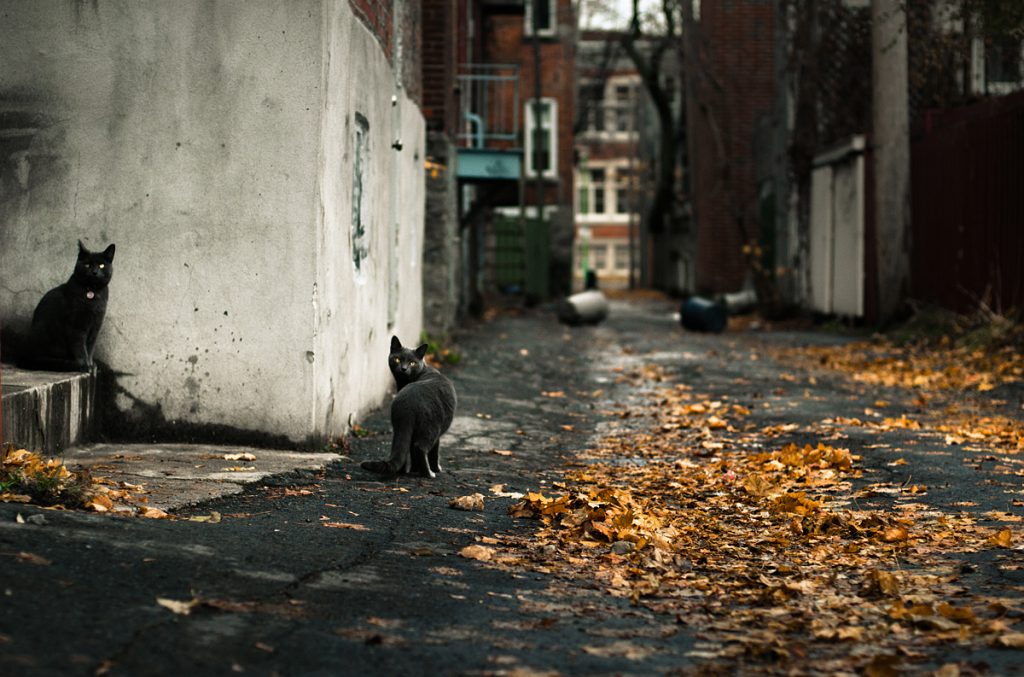 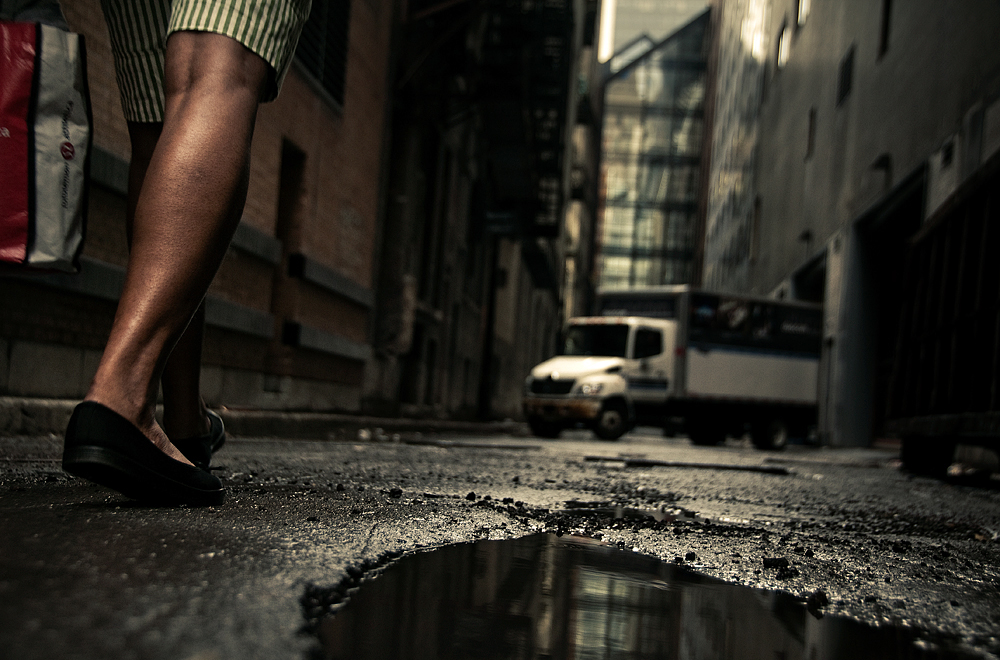 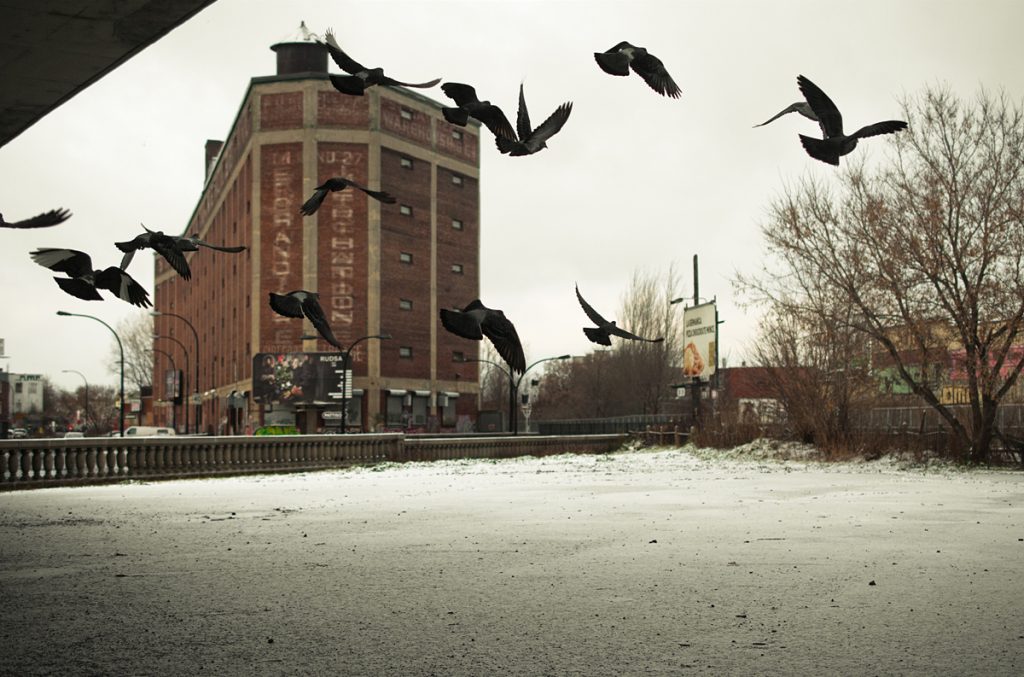 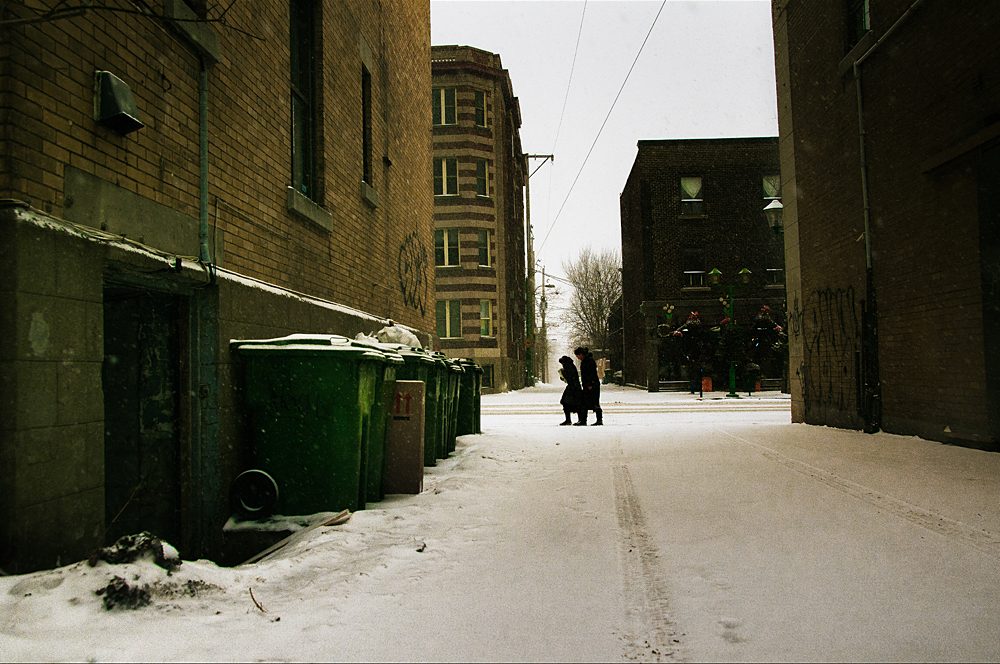 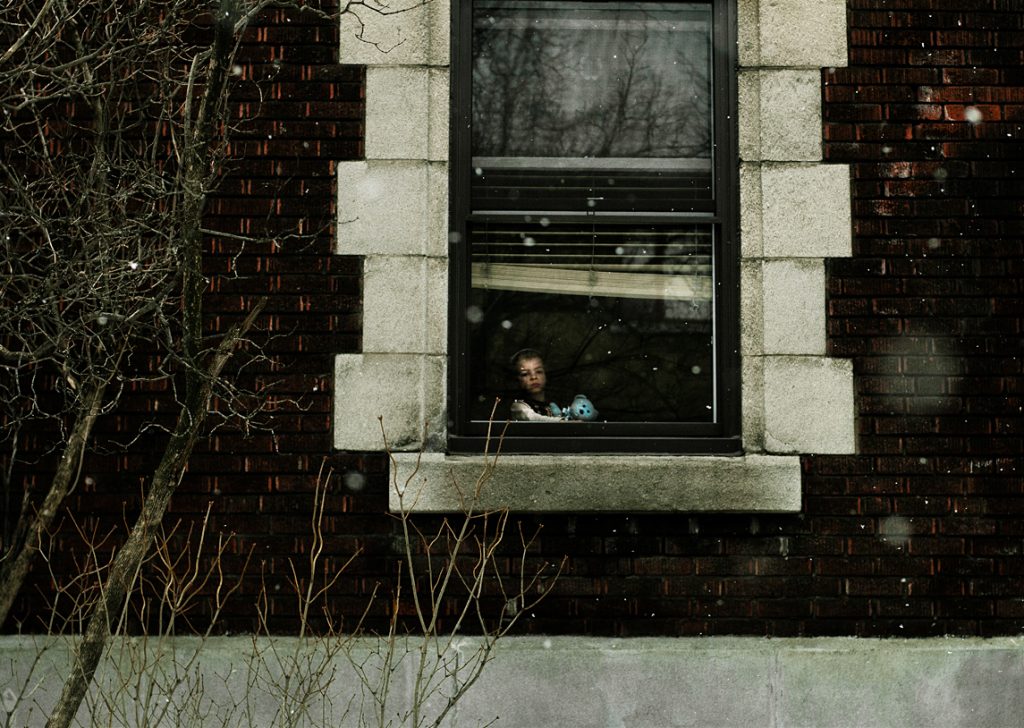 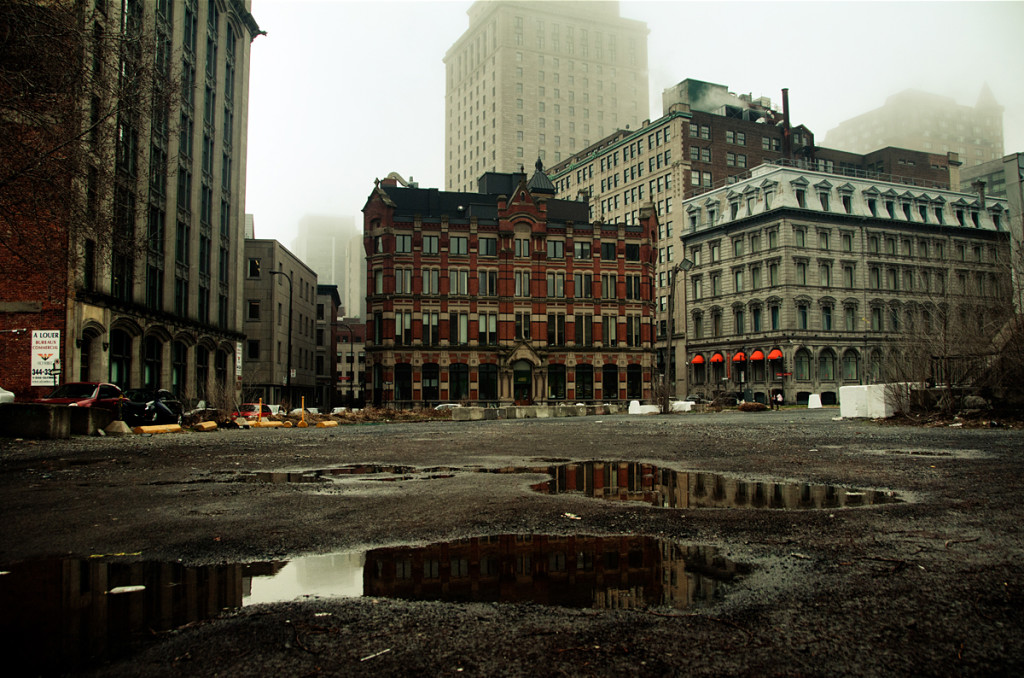 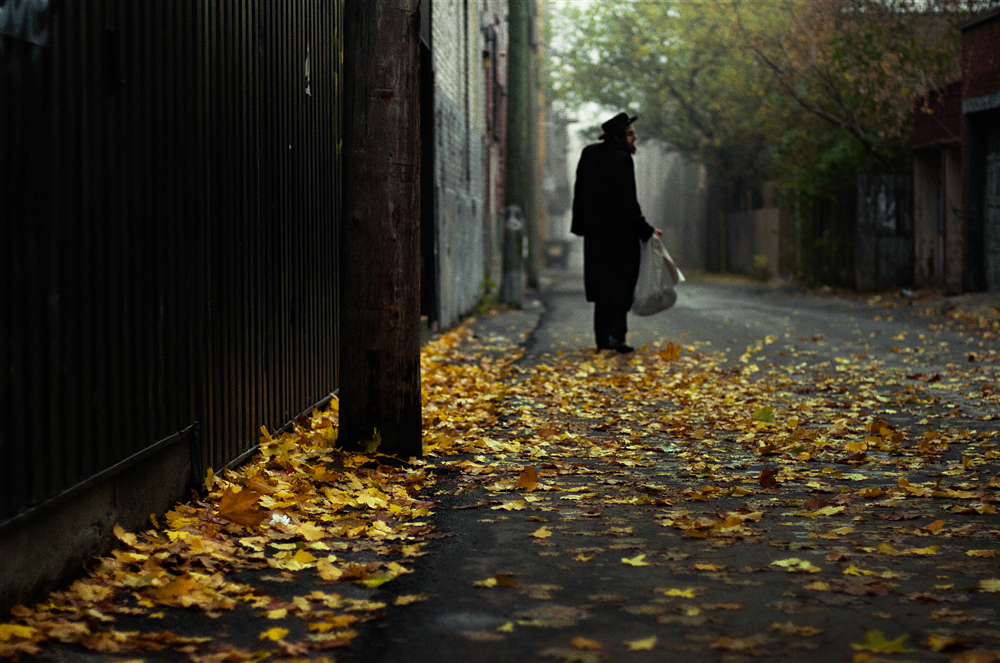 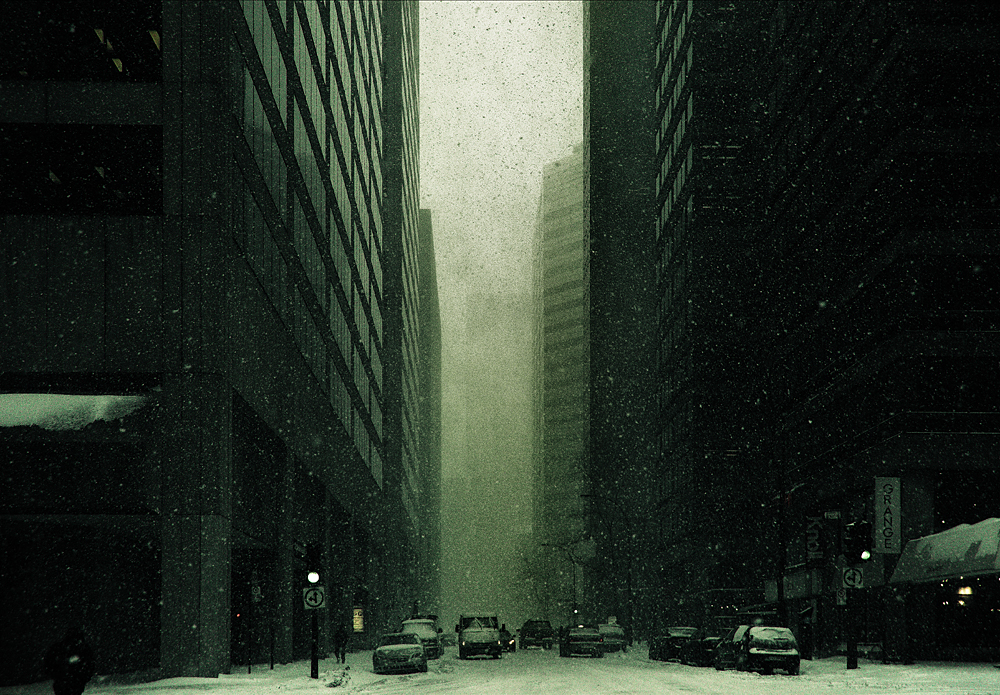 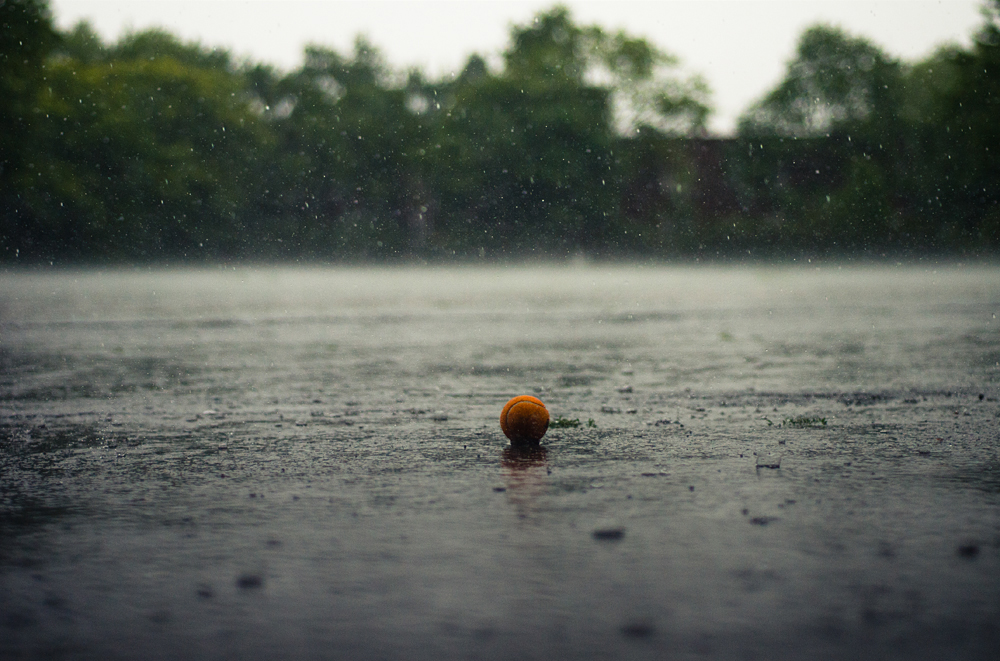 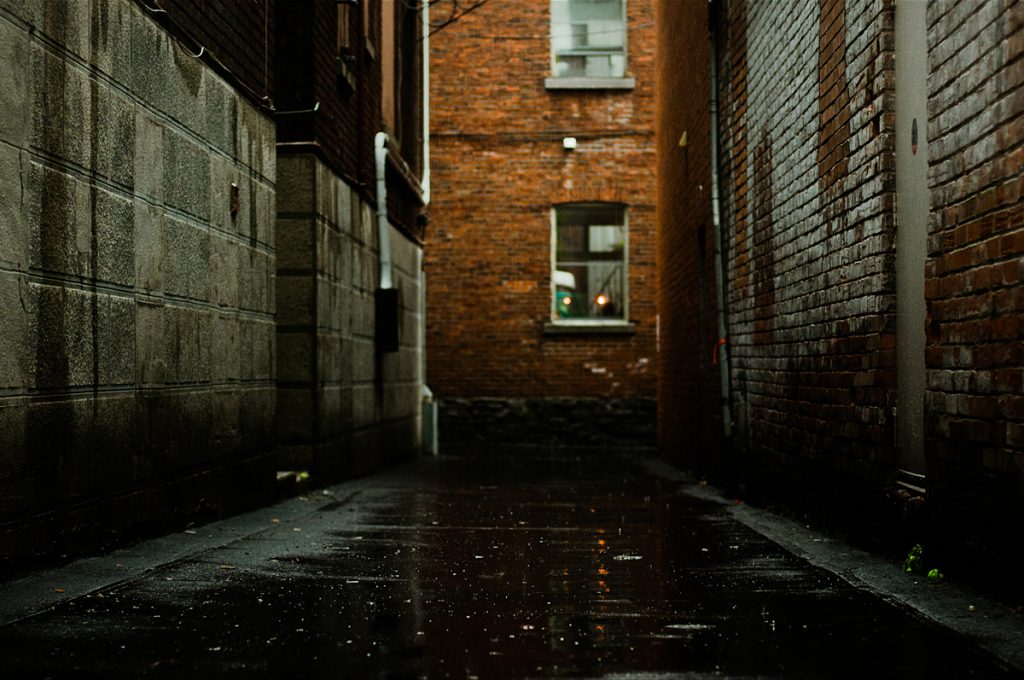 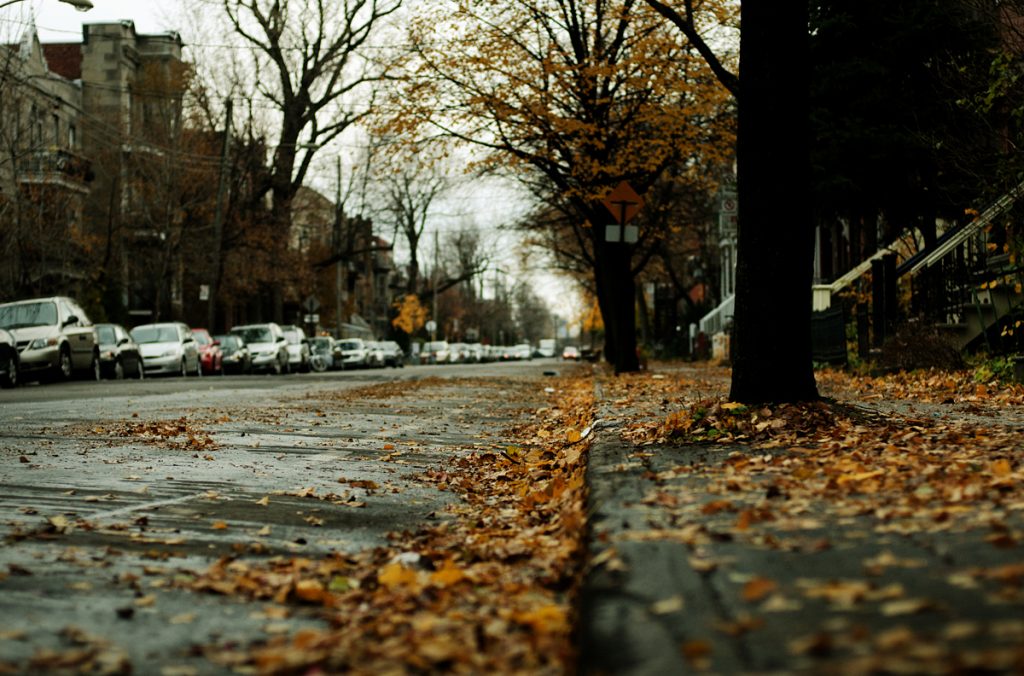 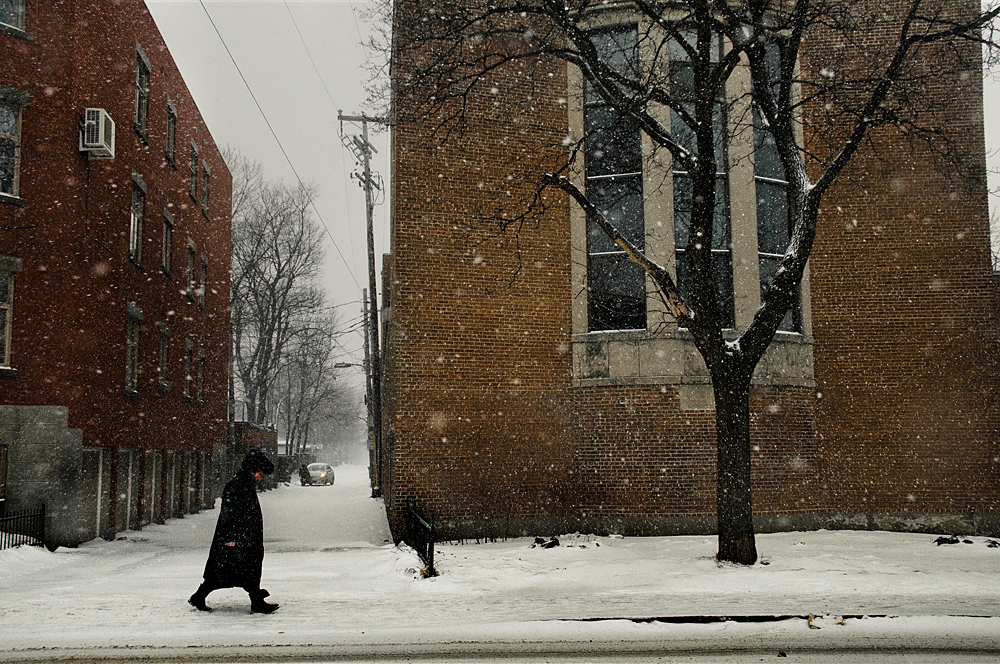 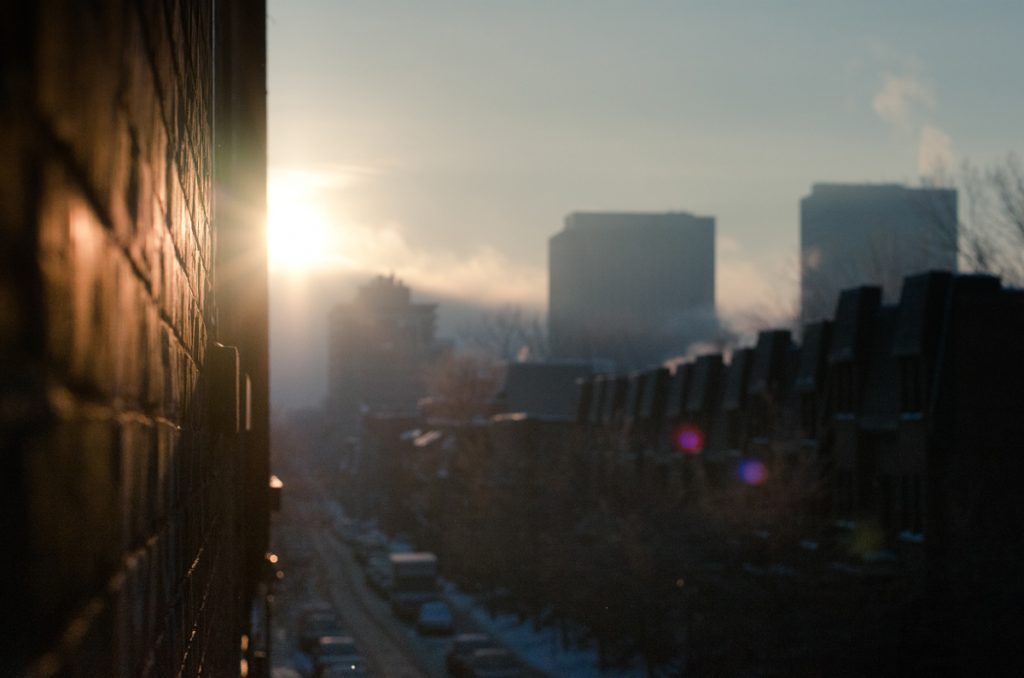 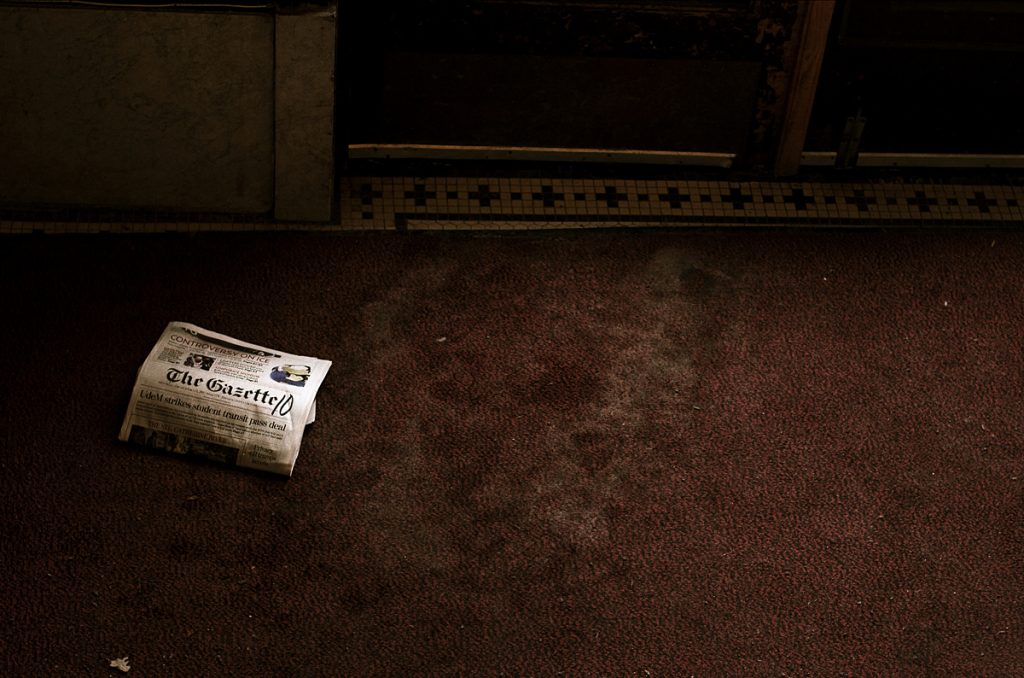 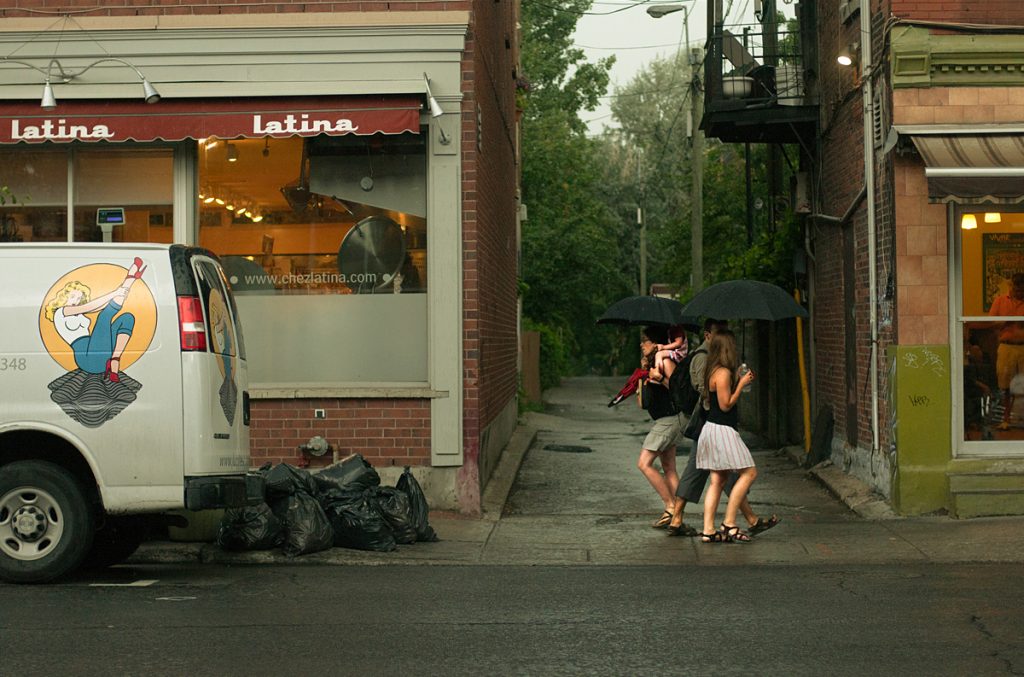 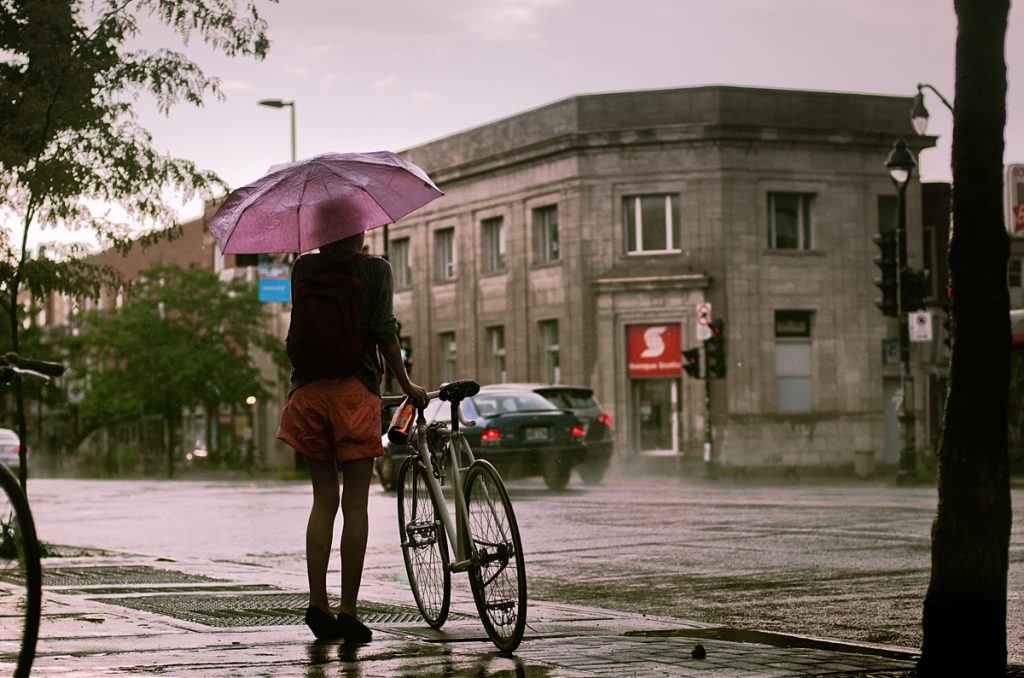 If you would like to see more of Julien’s work, you can visit his website, follow him on Facebook or his Behance portfolio. If interested, Julien has also compiled a book with the images from this series, that’s available for purchase here.

We need your VOTE!

We are incredibly excited to once again be up for the Best Photographic Blog Award at the 2016 SA Blog Awards! Please take a moment and vote for us by clicking on the SA Blog Awards Badge below – Thank you!