In this inspiring 3.5 minute video, renowned adventure photographer Cory Richards discusses why he believes vulnerability is the key to making great art.

Note: There’s some strong language in the video.

Adventure photographer and athlete, Cory Richards was named National Geographic Adventurer of the Year in 2012. In this inspiring video by the Banff Centre for Arts and Creativity, Cory talks about what he believes is the key to making great art – vulnerability. “You have to show up, you have to be vulnerable,” Richards states. “And if you can bring that to a photograph, and you can share that […] and if you can give yourself over to it with all of your shortcomings and all of your assets, you will make great pictures […] because that’s when you connect.”

His camera has taken him from controlled studio’s, to wild and remote corners of the world, from the unclimbed peaks of Antarctica, to the Himalayas of Nepal and Pakistan—all in the attempt to capture the soul of adventure and exploration.

For one of its cover photos, National Geographic used a selfie Richards shot after a traumatic mountain climbing experience — Richards had captured the type of moment in himself that he always looks to capture in others. 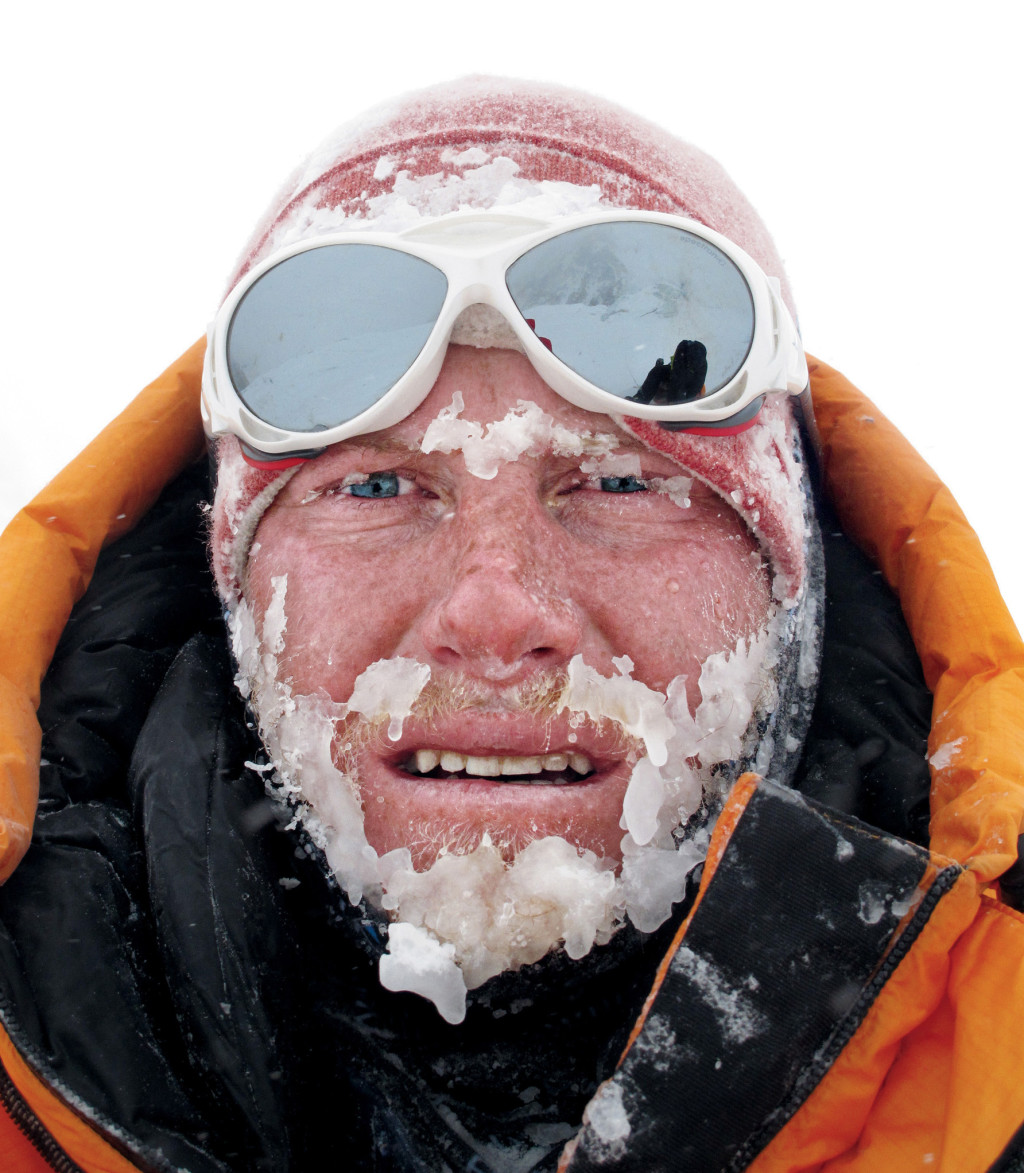 “If you show up and try to make art and you didn’t bring your baggage, well f**k it — where are you paint brushes?” – Cory Richards