Must see: Six iconic images recreated in the studio in one seamless single-take 90 second video, including prop and lighting changes.

If you’ve ever done a shoot in a photographic studio before, you know how hard it can be to sometimes get the lighting setup “just right”, and you’ll truly appreciate what you’re about to witness. Watch this 90 second single-take video featuring seamless transitions between six iconic still images:

Impressive, right? We had to watch it again, just to take it all in. And here’s the ‘making of’ video, showing the whole setup with a picture-in-picture view of the original TV ad. The six images recreate Auguste Rodin’s The Thinker, a still from Forrest Gump, an image from the series finale of the wildly popular show Mad Men, Michelangelo’s The Creation of Adam, the poster from Quentin Tarantino’s Reservoir Dogs, and an album cover of the 2014 Grammy-award winning duo Daft Punk. Of course, other iconic images were considered as well, but in the end these six visuals made the proverbial cut.

“The Sunday Times ‘ICONS’ – This is all about those iconic cultural images that we pin to our walls and stick in our minds. We all have our favourites. Heisenberg, Kraftwerk, and Banksy’s kissing coppers all featured in early scripts, but we wanted to take a snapshot of what’s making the headlines in 2014. Daft Punk winning big at the Grammy’s, The final series of Mad Men, and Tarantino are all over the media right now. These people and their work have left an indelible mark and we’ll probably still be talking about them in ten, twenty maybe even a hundred years years time. The TV spot is a respectful nod to it all. Directed by Us. Agency Grey. Website built using Fabrik.”

Visit the Making Of Icons website for more behind-the-scenes photos and information.

Here’s another look at the six recreated images: 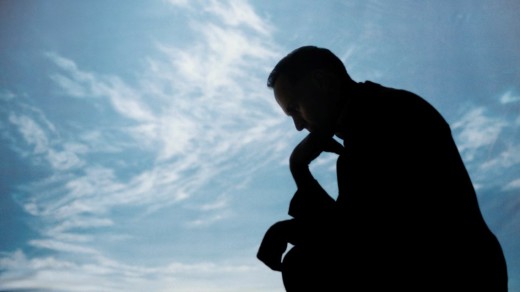 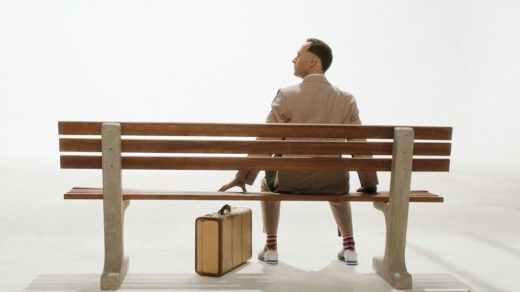 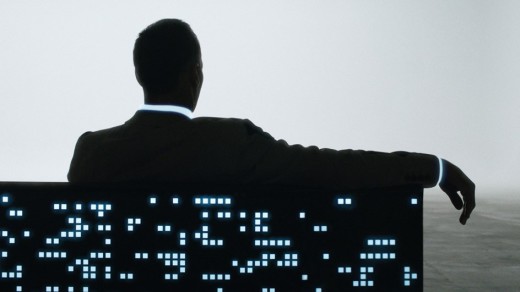 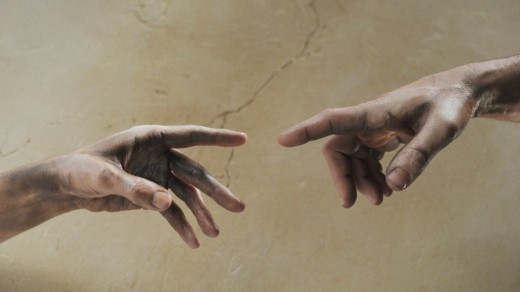 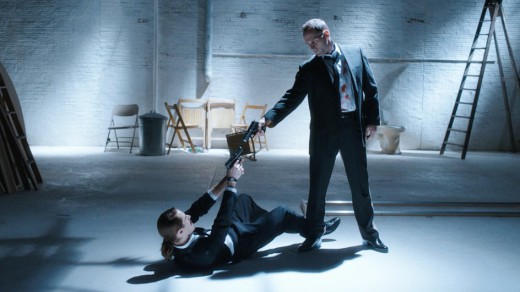 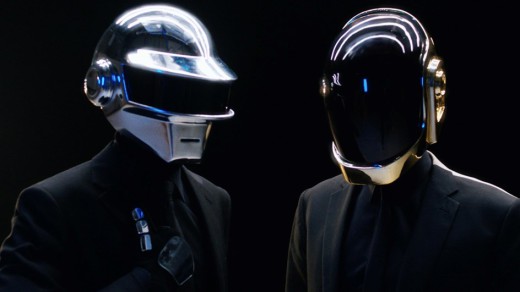 Inspiration: “The Otherside” by Jacob Howard
The Skyline Of Shanghai By Black Station
Personalise Your Valentine's Day Gifts
Ben Bergh: Photography Will Help You Take A Break From Photography