Inspiration: Portrait Series by Justin Dingwall, the project explores the aesthetics of Albinism in contrast with the idealised perception of beauty.

Justin Dingwall is a successful Johannesburg-based commercial photographer, as well as a contemporary artist. His work has been exhibited both locally and internationally and recently made the top 10 in one of Africa’s most prestigious art competition, the 2014 Absa L’atelier.  Justin says he is driven by a passion to explore avenues less travelled, and the desire to create images that resonate with emotion.

His most recent project is a series of beautiful composed portraits of Thando Hopa, a legal prosecutor who is using her visibility to address the negative perceptions surrounding Albinism. The project has attracted attention internationally, February 2014 saw these portraits on exhibition at the London 14 Art Fair, as well as in a Solo Exhibition at the MIA Gallery in Seattle. In October 2013 the portraits were on exhibition at the 1:54 African Art Fair in London, after making their debut at the prestigious FNB Johannesburg Art Fair.

In all of Justin Dingwall images Thando embodies a saintly angelic beauty that is created through lighting, styling, makeup and poses. This series developed into an exploration of the aesthetics of Albinism in contrast to the idealised perceptions of beauty. It began as an interest to capture what is normally not perceived as “average beauty”. Justin says: “I was intrigued to show what I perceived as a different type of beauty, a beauty in difference”. Albinism touches every ethnic group and is characterised by the insufficiency of melanin that determines skin and hair color.  “Exploring the ambiguities of classical beauty” is what is at the heart of an ongoing collaboration between Dingwall and Hopa.

Justin continues: “I do what I do for the love of new experiences. My imagery is not bound by language or culture. I want my work to speak for itself and for people to interpret it in their own way. I want people to be affected by my images… As long as someone is feeling something, I am achieving my goals.”

You can see more of Justin’s work on his Behance profile or keep up with him via his website. 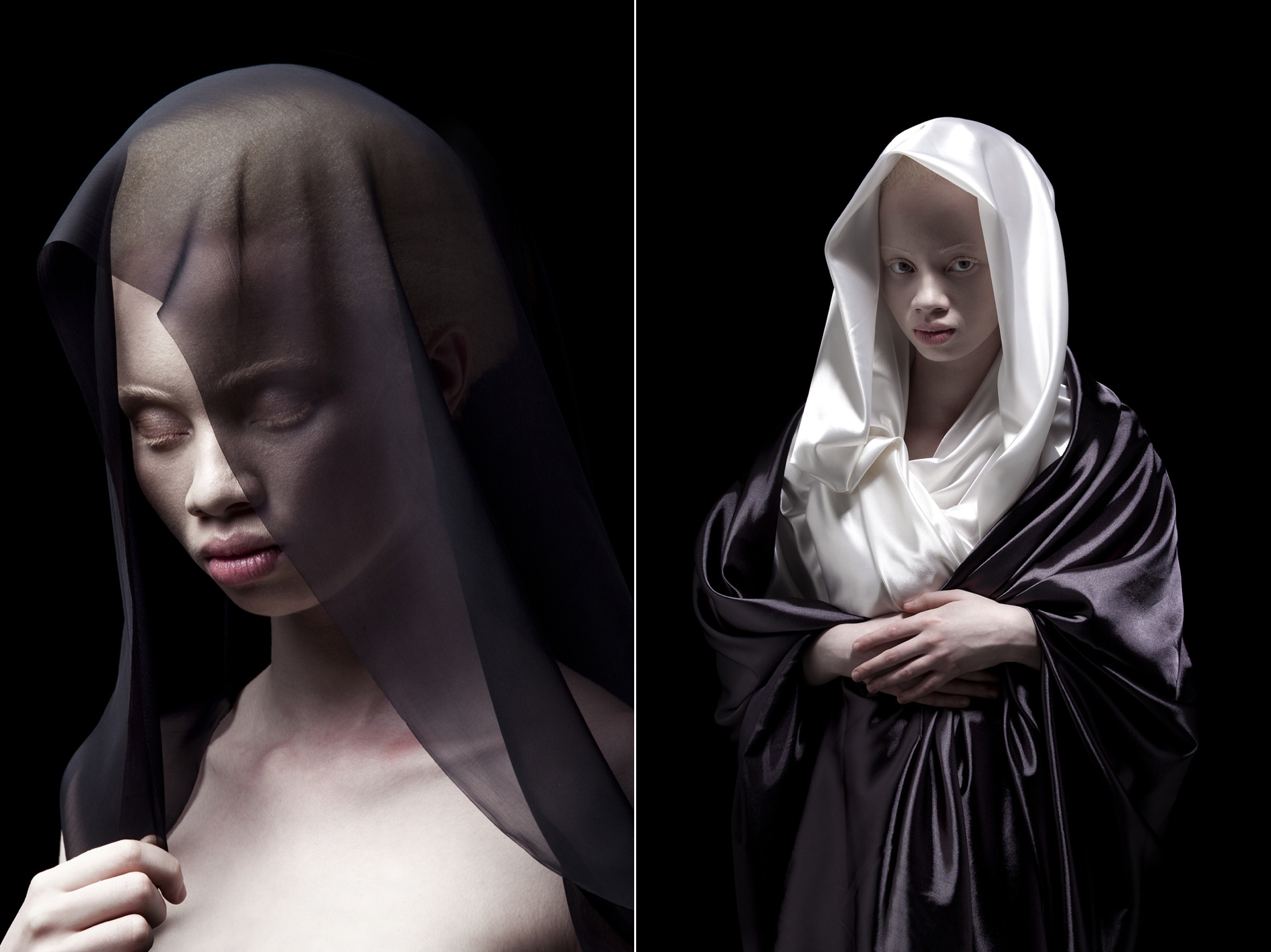 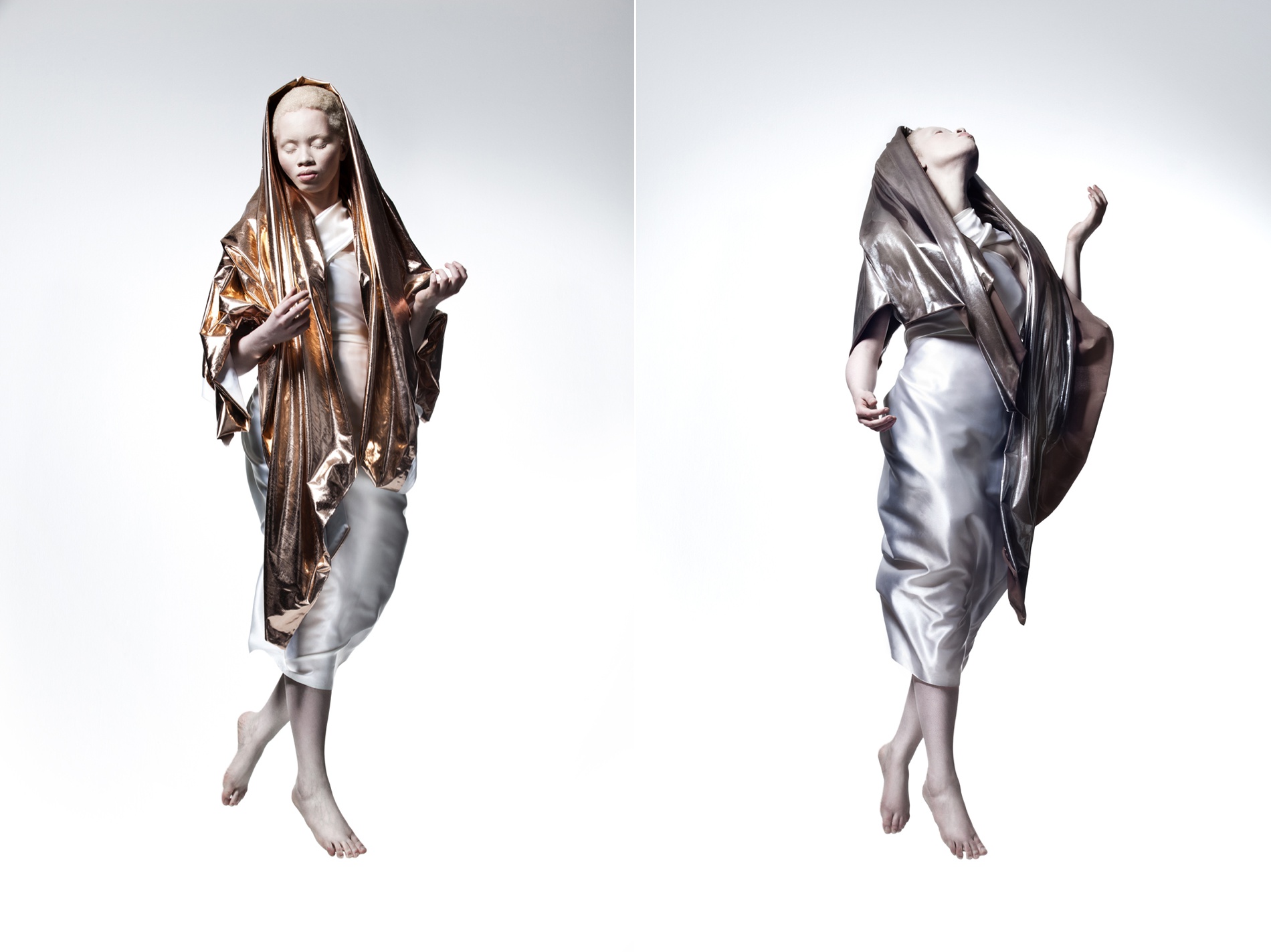 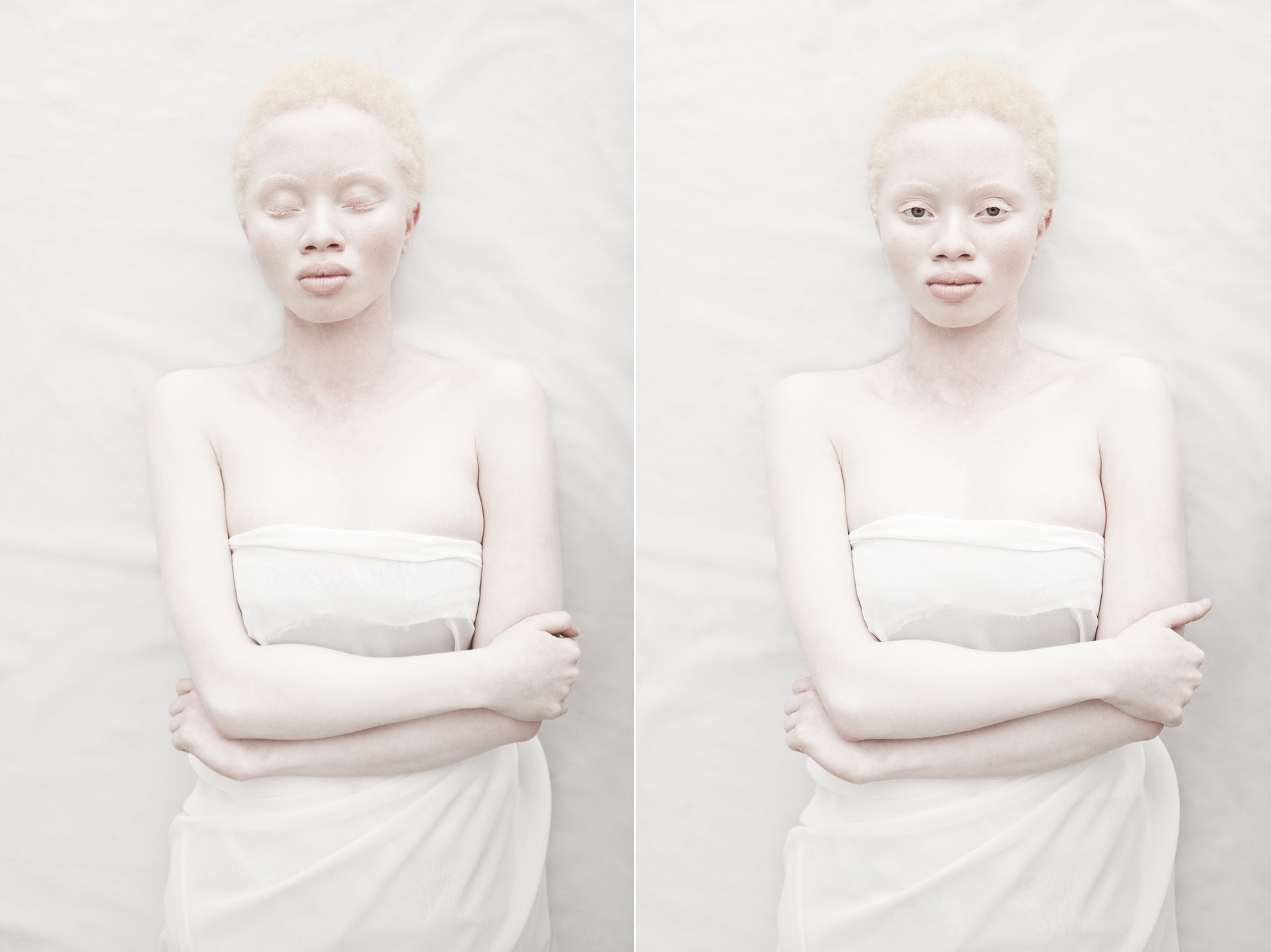 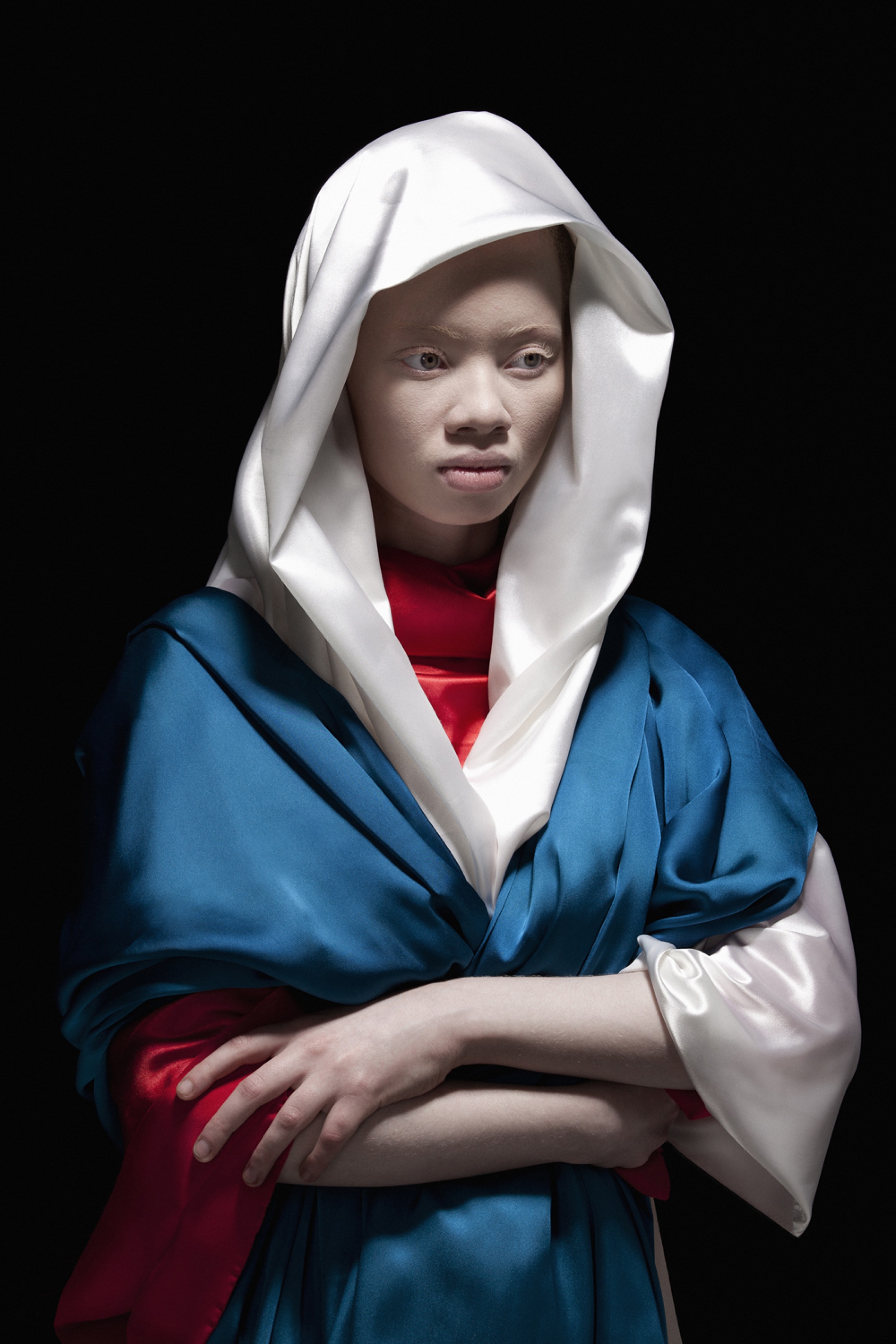 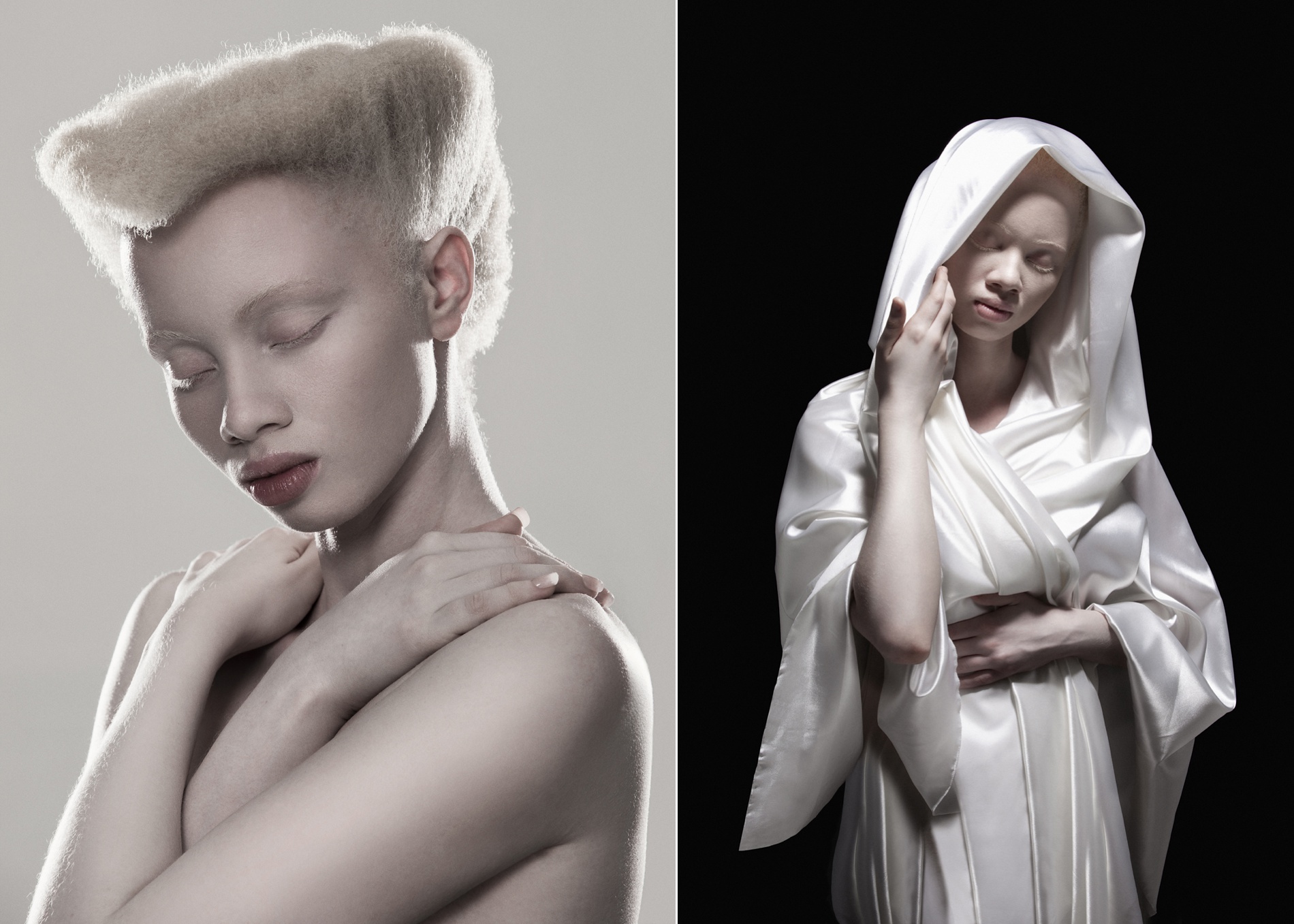 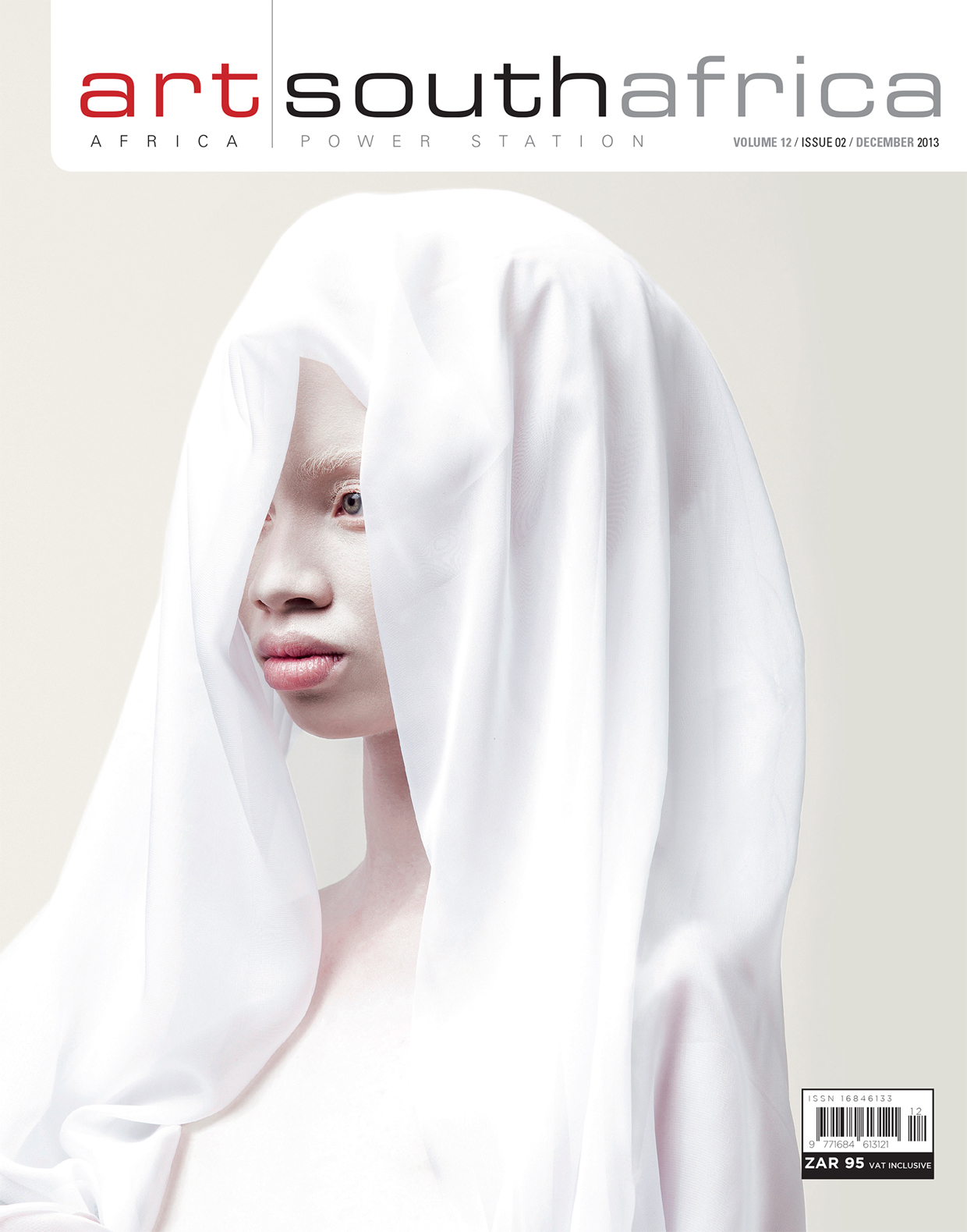 Images and copy shared with permission.

Meet The Sony FX3, The Future of Cinematic Filmmaking!
Vimeo: Do More With Your DSLR
Wedding Photography By Frank Nash
How to Grow Your Photography Business Fast!

How to find joy in the journey with long exposures