Orms Print Room & Framing are proud to have been part of the production of Daniel Naudé’s ‘A Decade of Seeing’, currently on display at Everard Read / CIRCA Cape Town. We printed and framed 16 artworks and produced two large Diasecs which were initially printed in Germany.

Daniel Naudé is a South African photographer born in 1984 in Cape Town, who has been capturing and perfecting moments of stillness in nature. ‘A Decade of Seeing’ showcases a selection of works from previous projects ‘Animal Farm’, ‘Sightings of the Sacred: Cattle in Uganda, Madagascar and India’, ‘Cattle of the Ages – Ankole cattle in South Africa, ‘President Cyril Ramaphosa’, as well as never seen before ‘Xhosa Cattle on the Shore of the Eastern Cape of South Africa’.

Daniel Naudé graduated from the University of Stellenbosch in 2007 with a Honours in Visual Art and has exhibited widely since then, including solo exhibitions at Stevenson and Everard Read and group exhibitions at The Photographers’ Gallery in London and at the J. Paul Getty Museum in Los Angeles. Naudé’s work has been described by Martin Barnes, a senior curator of photography at the Victory and Albert Museum in London as ‘a shared moment in time, one in which the animal and the human seem at once named and yet nameless, specific and yet universal. There is a mutual now-ness to this collection of arresting human-animal gazes, mediated by the camera. In total, they read like a remarkable series of ecstatic, intensified meeting points in which we query what it means to be alive, locked in momentary register with another sentient being.’

‘A Decade of Seeing’ is Daniel Naudé’s first solo exhibition at the Everard Read gallery in Cape Town, and will be on display until 4 January 2018. 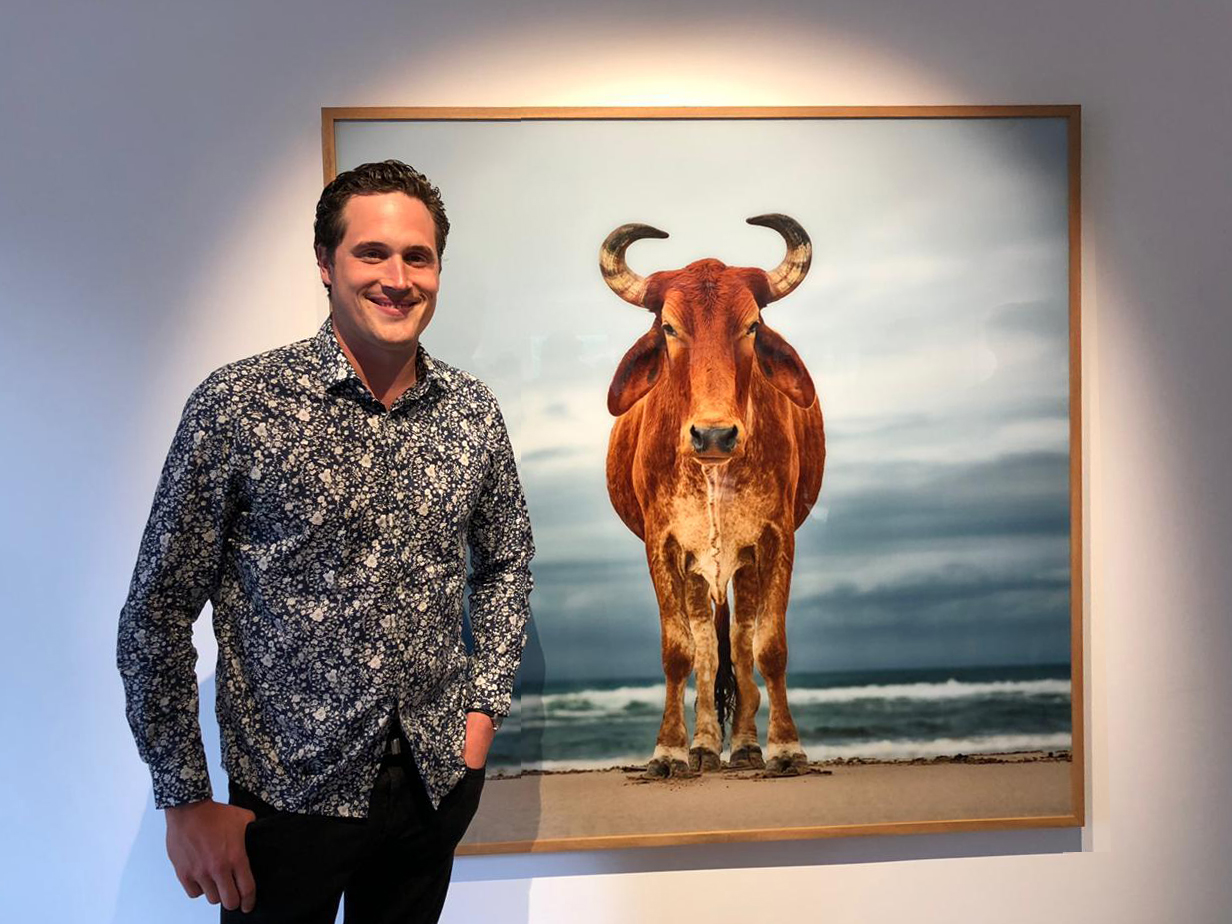 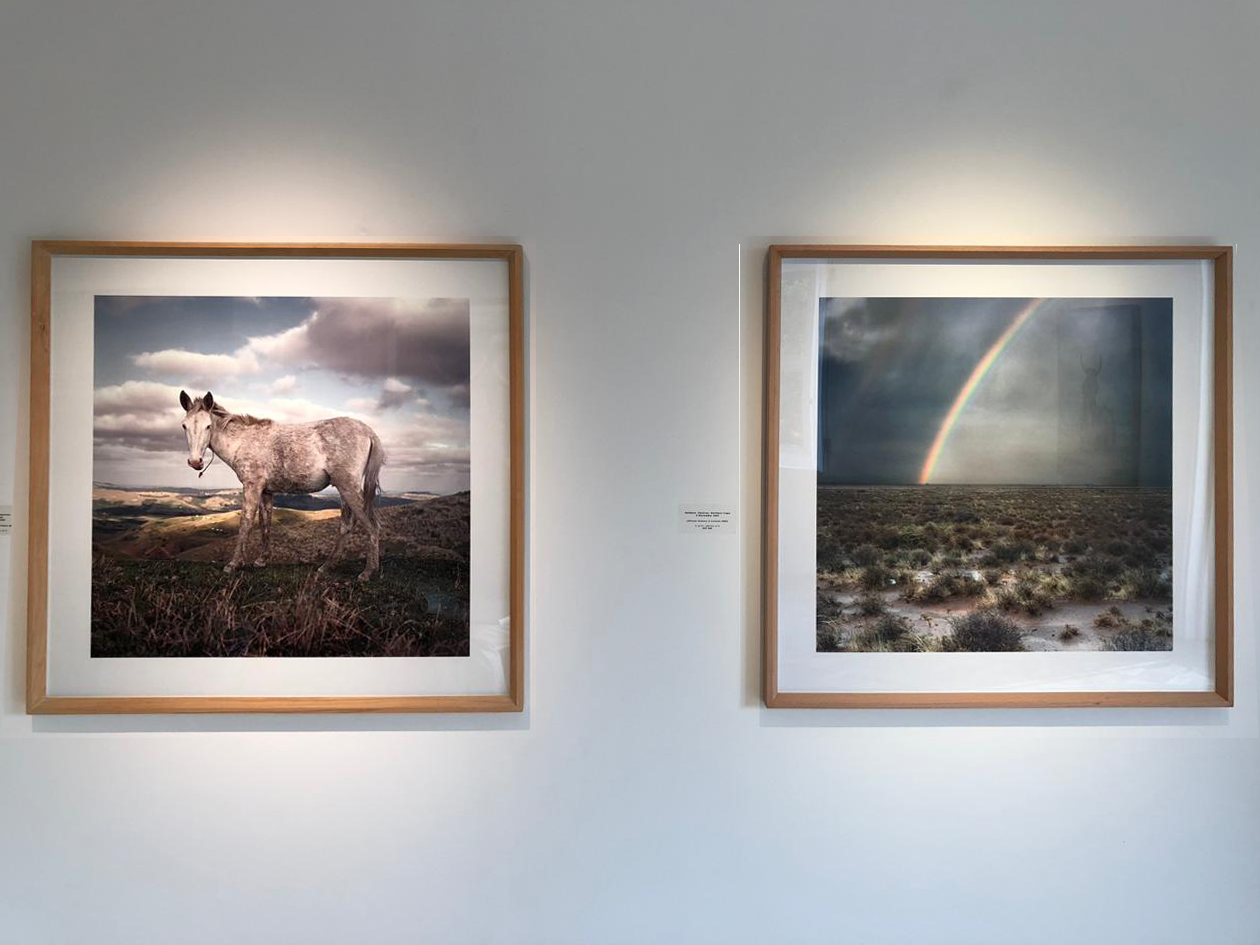 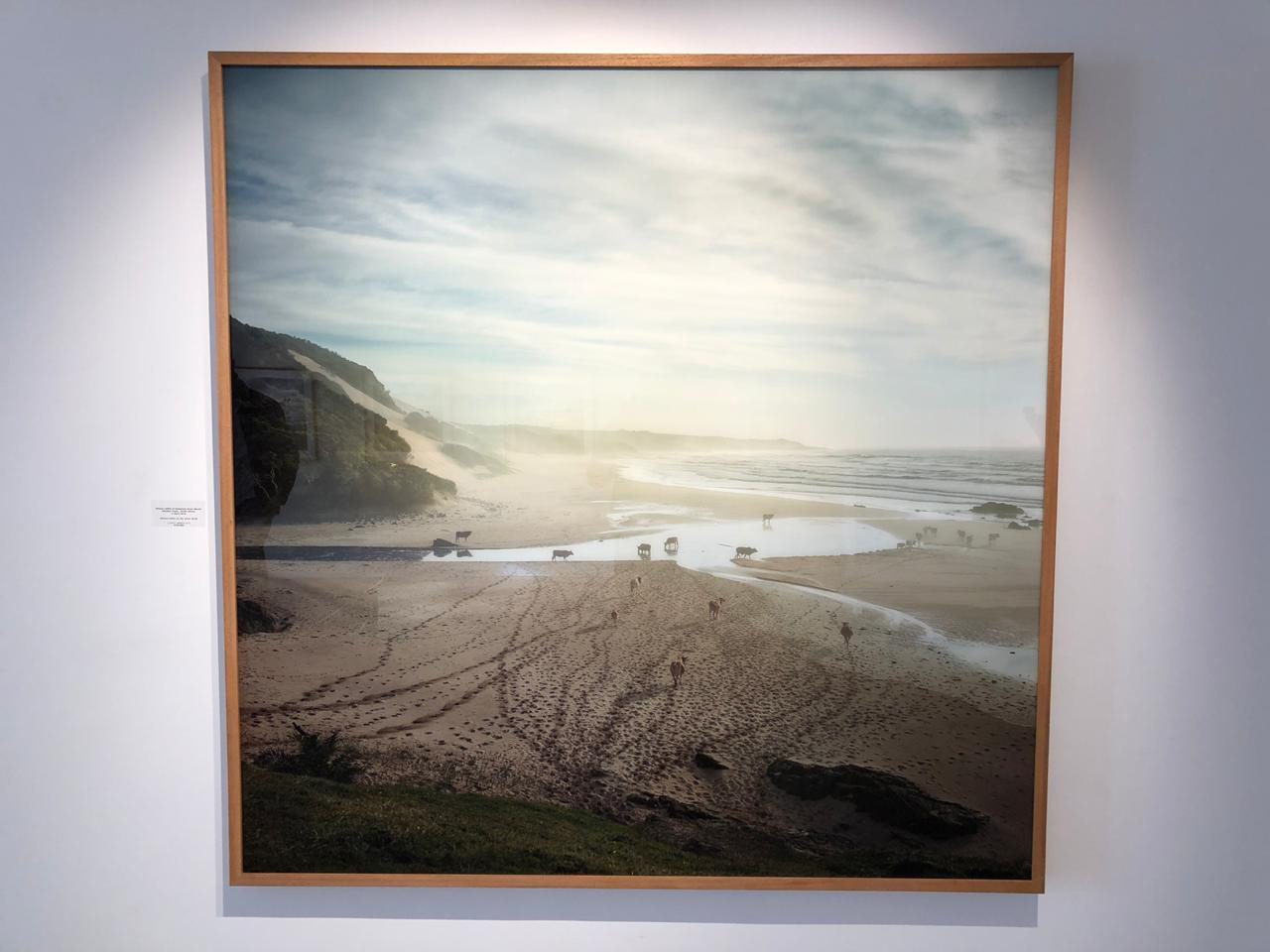 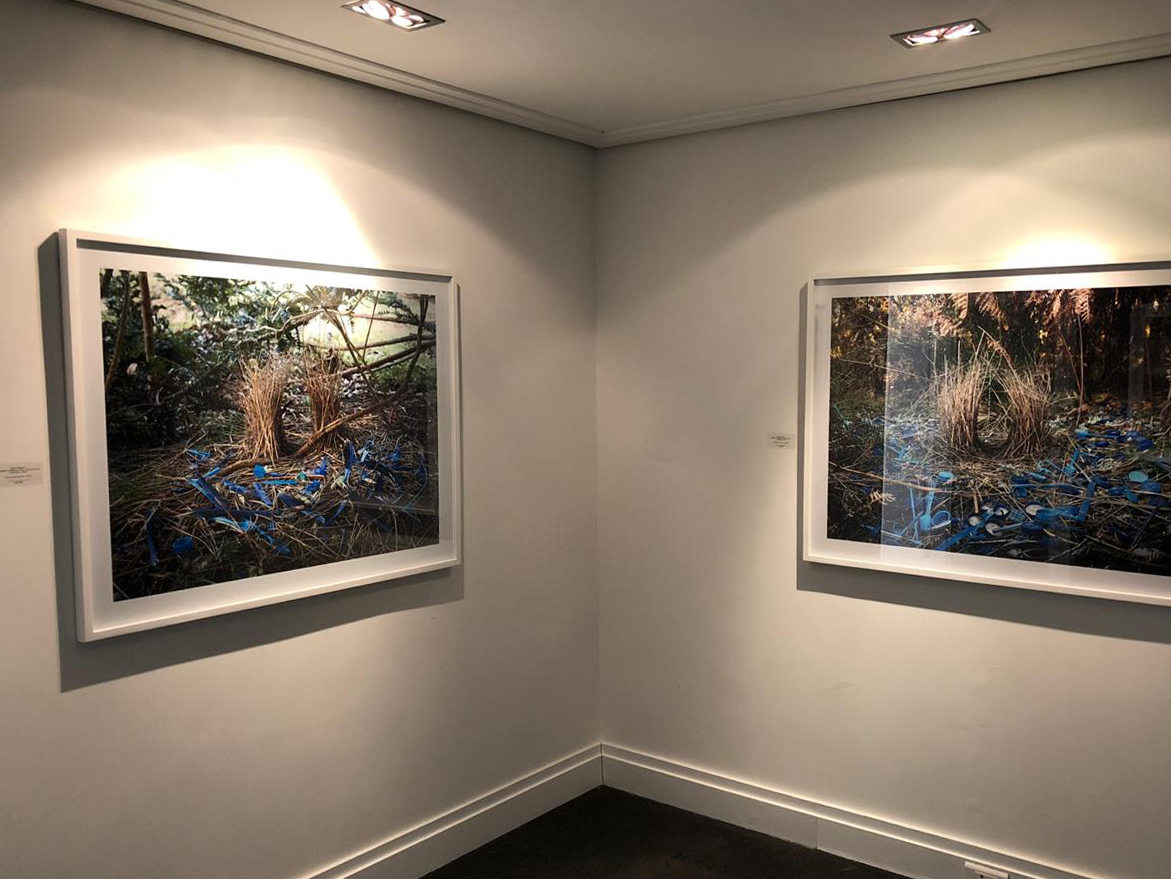 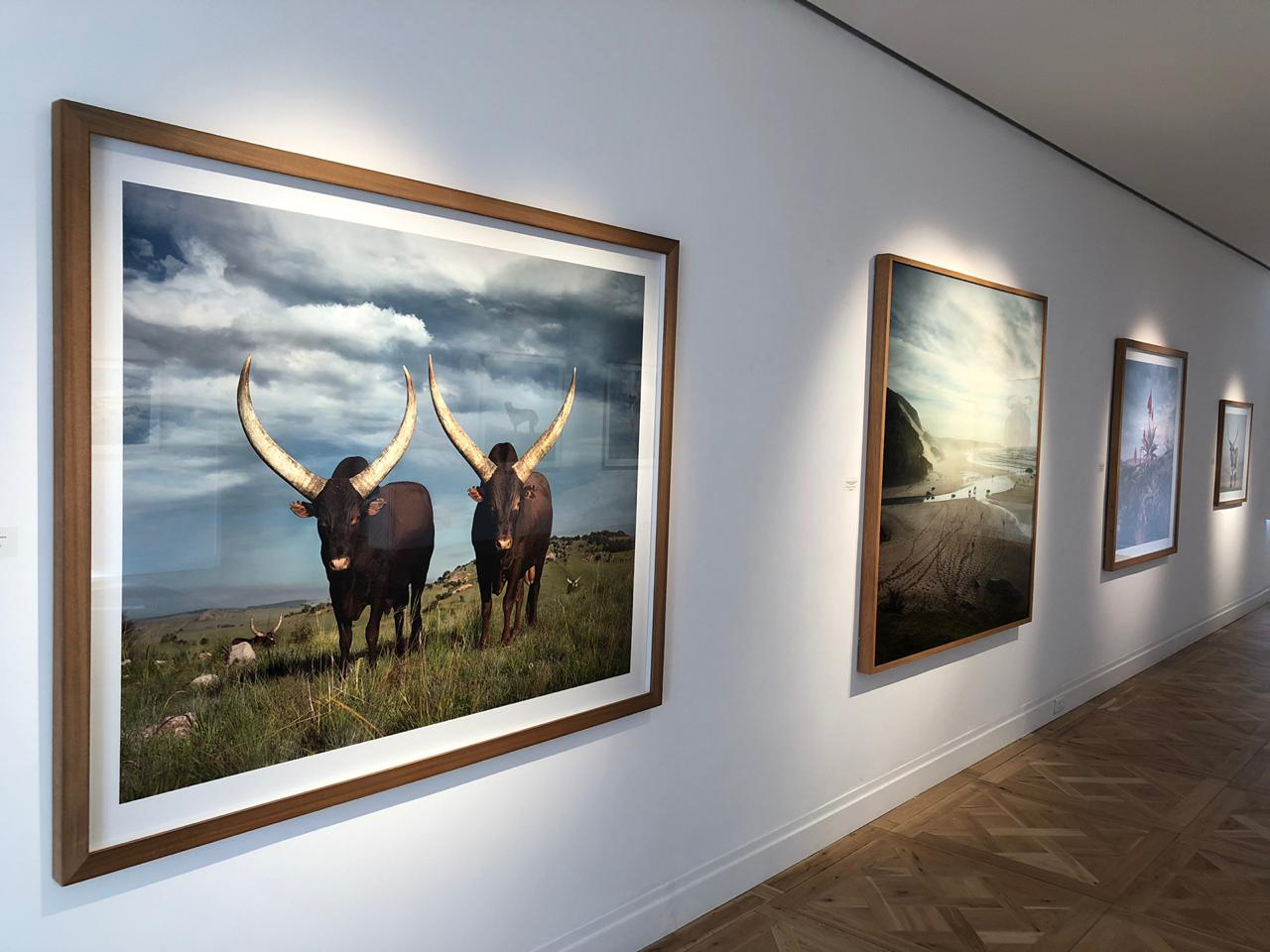 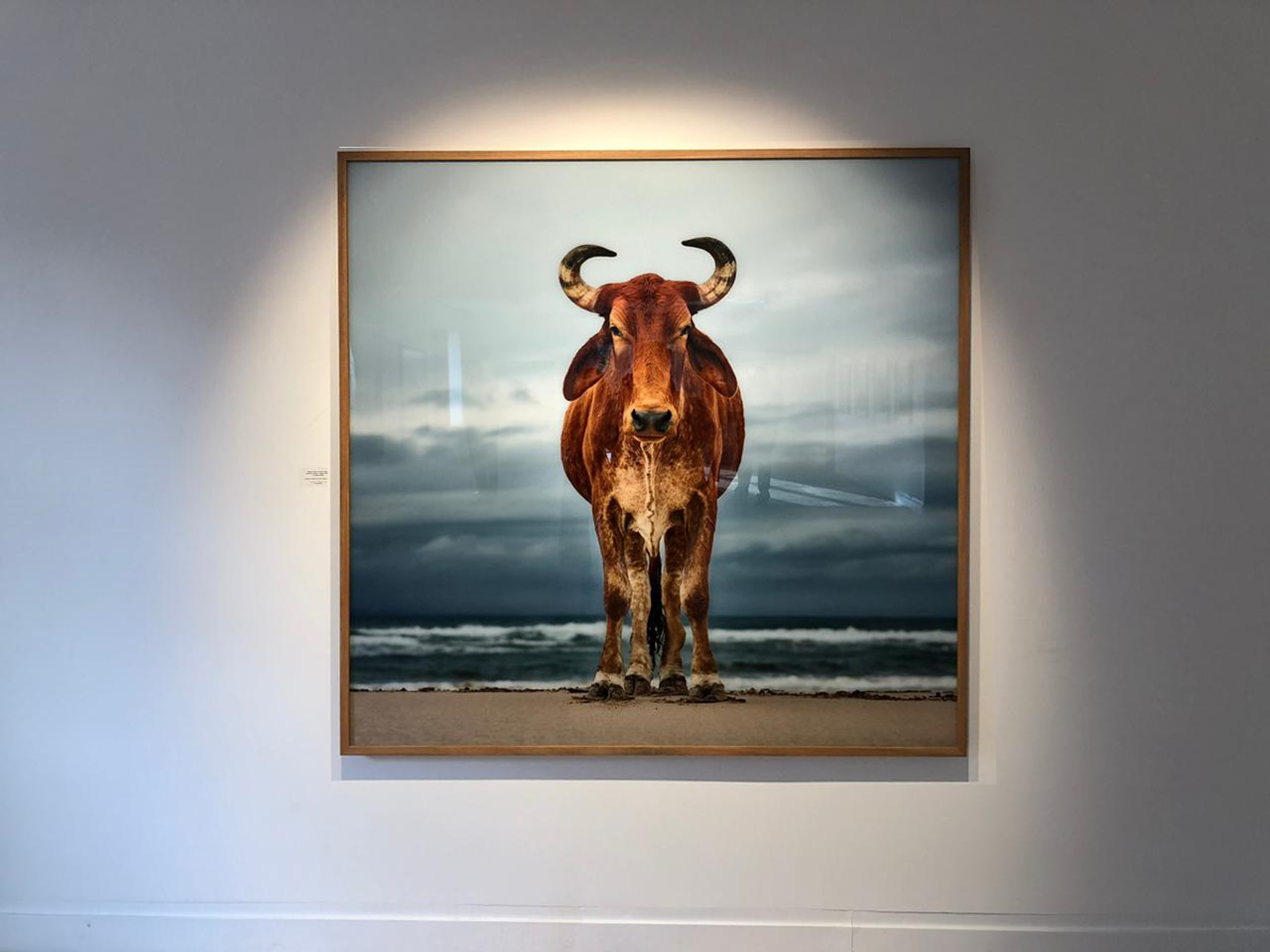