The photos were mostly captured while Julien was on his way home in the morning, after working through the night at the emergency room of a large hospital, hence the title, which is borrowed from a painting by Edward Hopper.

“Today the sharpest sensations that remain in my memory, are probably the ones I felt during early winter mornings, when was ending my night job. I left the hospital, impregnated with the smell and the mood of others, the icy cold outside had killed any perfume. I remember the empty and white boulevards, and a snow falling gently, silently.”

Read the whole story and view the rest of part one of the series on Behance – it’s worth it. 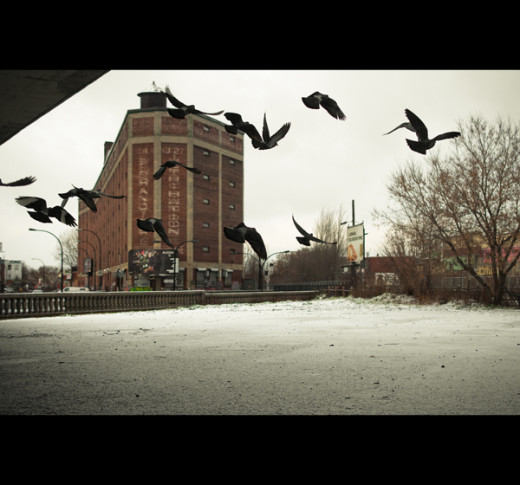 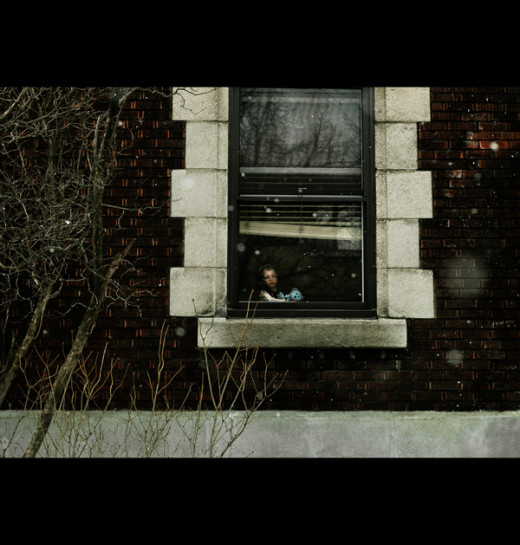 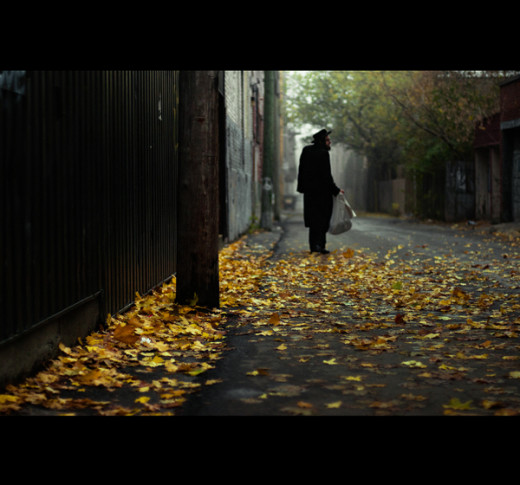 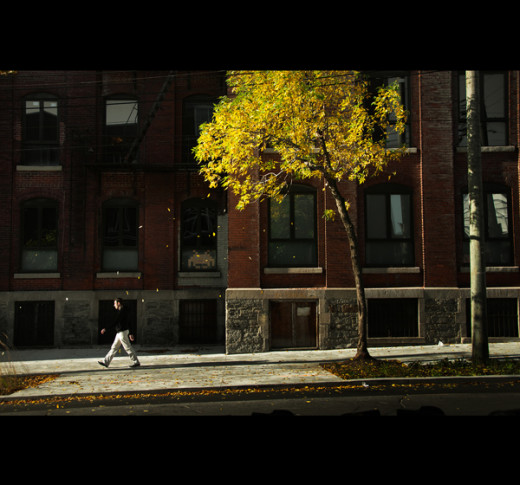 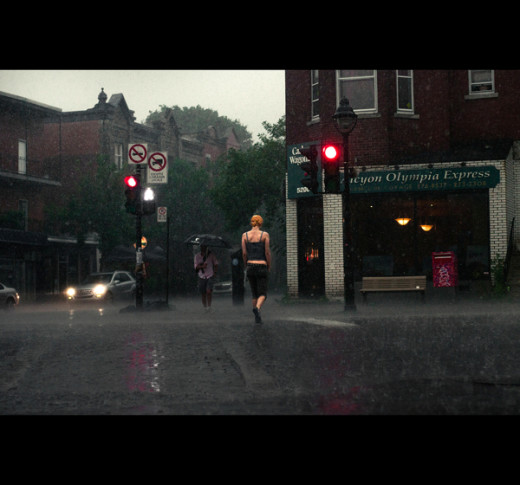 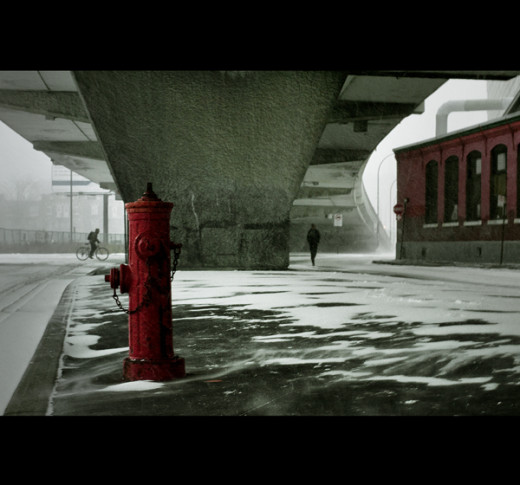 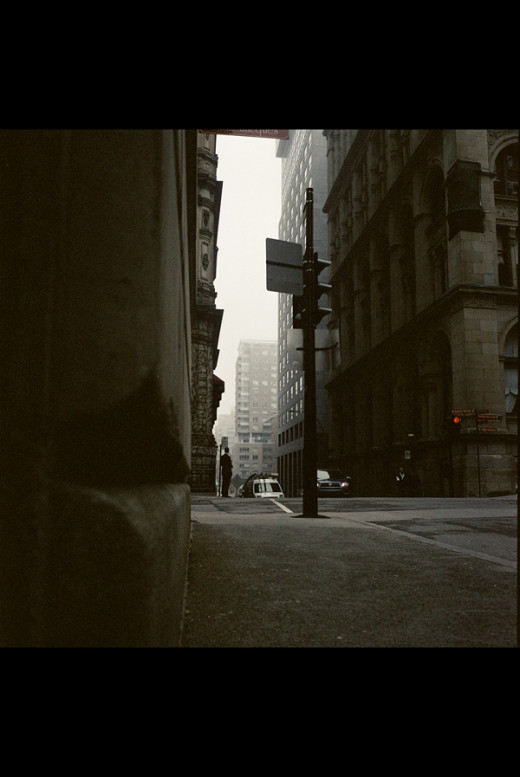