Collaborative exhibition featuring the works of Klaus Tiedge, Martin Osner and Sandy Mclea now on show at the Cape Quarter.

Klaus Tiedge‘s new 2012 collection of his Pride of Africa project is now on show at Martin Osner Gallery in the Cape Quarter.

Pride of Africa, which we featured last year, is Klaus’ ongoing wildlife photography project. Klaus’ work has a very distinct style, and it’s well worth visiting the gallery for a closer look.

Also on show is Martin Osner’s latest fine art photography as well as Sandy Mclea’s Seascapes on Eden. The exhibition is at the Martin Osner Fine Art Gallery in the Cape Quarter Piazza in Green Point, and will be running until the 10th of April. For more information, view the press release at the end of the post. 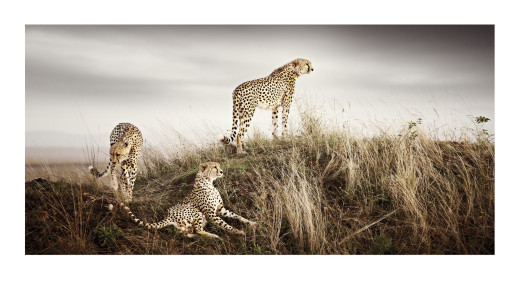 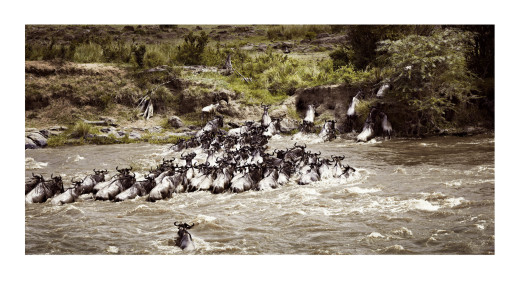 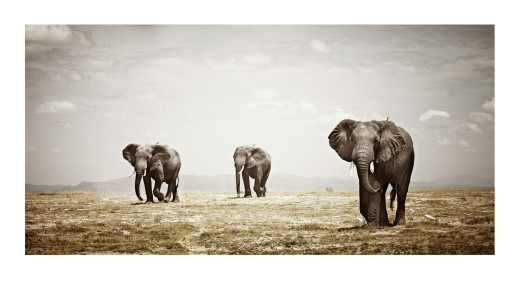 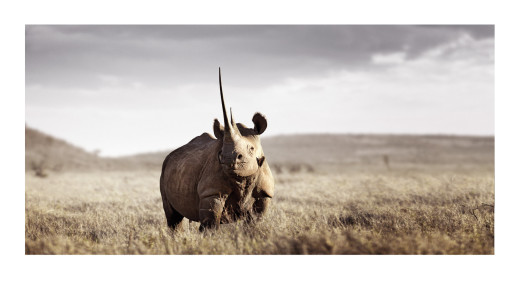 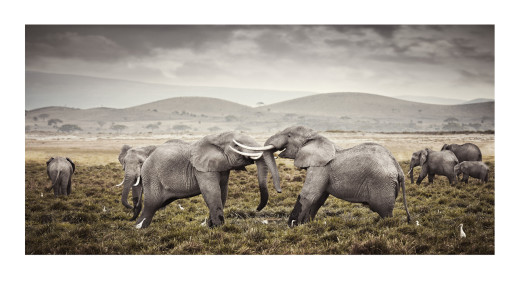 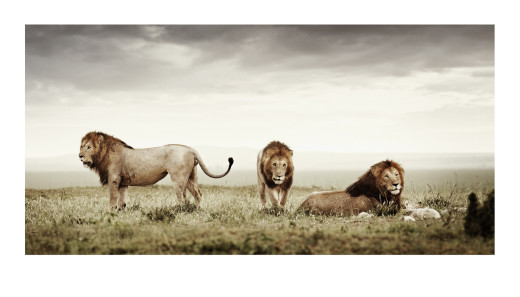 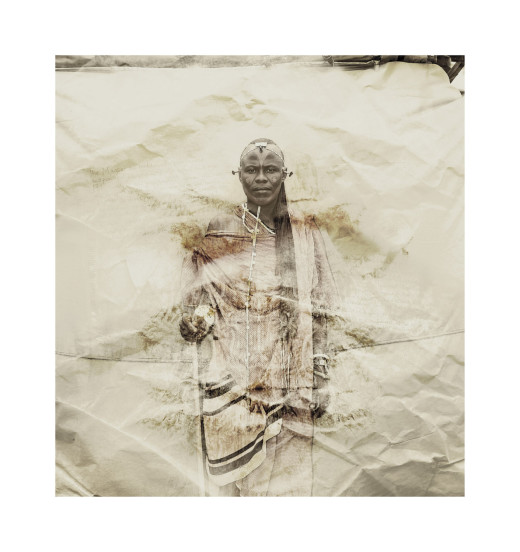 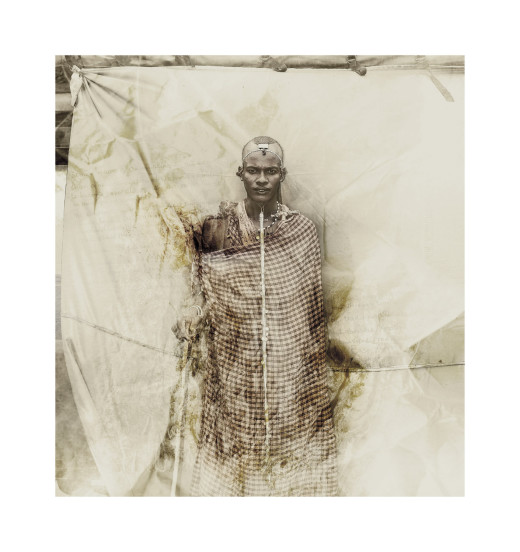 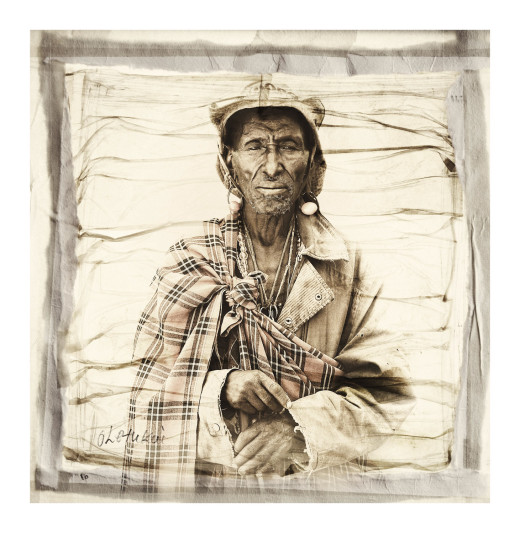 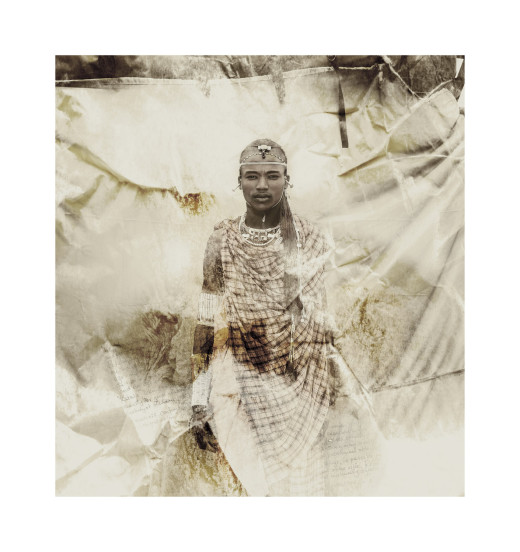 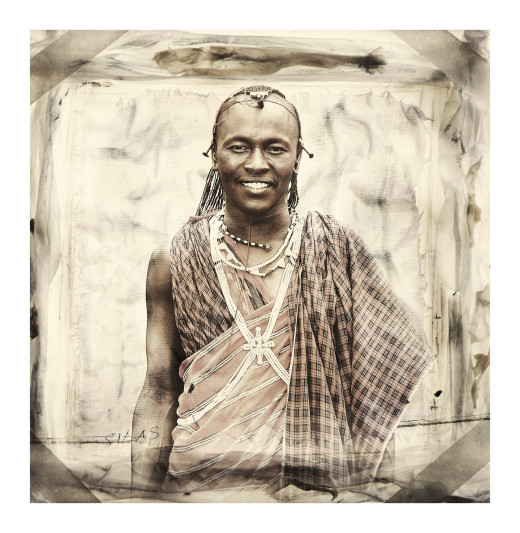 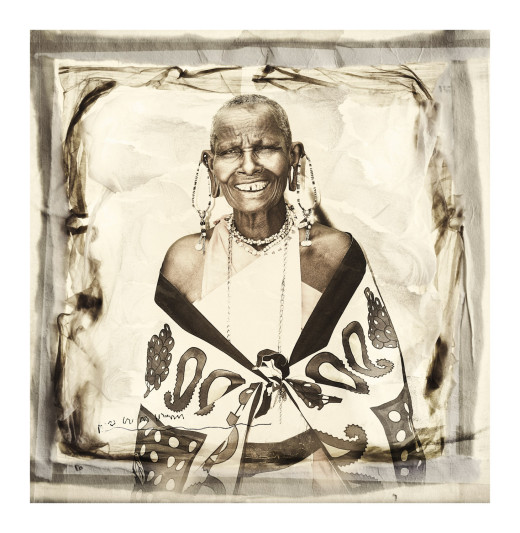 Collaborative Exhibition featuring Klaus Tiedge, Sandy Mclea and Martin Osner Opens at the Cape Quarter Piazza – on the 16th of March 2012 until the 10th of April 2012.

We are proud to announce a collaborative exhibition featuring:

Klaus Tiedge, wildlife photographer extraordinaire, who will showcase his latest 2012 Pride of Africa, wildlife collection.
Sandy Mclea, a young contemporary artist, who will be showing his Pinhole photography of dramatic seascape imagery.

KLAUS TIEDGE: Pride of Africa is an anthology that presents a clear break from documentary wildlife photography. In this series, the animals play as important a role in the images as the environments that they inhabit. Tiedge often composes his images against dramatic backdrops, creating breathtaking scenes which portray a certain fictional quality. Through taking advantage of the “modern digital darkroom”, this artist has successfully traversed the boundaries between painting and photography. This year he will be unveiling his new collection at his second exhibition in March, where signed limited edition Giclée prints on German Etching will be available for purchase in four different sizes.

SANDY MCLEA: A young, up-and-coming artist has broken new boundaries with his latest work, Seascape on Eden. Using a self-made box camera with a pinhole for a lens, Mclea photographed moody coastlines in the Channel Islands and Cape Town. Embracing the distortion, lack of detail and vignetting that this historic yet classical type of photography delivers, he exposed broody compositions onto analogue film and then, after processing, enlarged them onto metallic paper. These limited edition photographs have such an authentic feel to them! They portray complex subjects in a very simplistic manner. Quite magnificent!

MARTIN OSNER: Over the past thirty years Osner has walked a path of self discovery, a journey that has refined a relaxed a tentative consciousness in his work.  Photography holds an undeniable sense of realism to the artist, a modern correlation that he feels is easy for the viewer to associate with. Intently concentrating on symmetry, pattern and texture, he has photographed an engaging body of work captured in a Ghost Town in Namibia. Soft, muted tones, in contrast to weathered texture are the underlying theme to the exhibit. A masterful transformation of a complex subject transformed into simple art realism, using a lens and light as the expressive substitute for paint and brushes. For this exhibition he will present large photo-realistic prints that are a sight to behold.