Photographer Damien Schumann was recently selected from 600 international entries to attend an artist residency in Salvador, Bahia. However, there’s only one thing in his way: funding. Damien has calculated that he would need R20,000 to cover the costs of his two month trip, while also paying the rent for his studio in Cape Town (as he won’t be earning an income during this time). It gets even more complicated, as he needs this funding within one month.

Always eager to accept a challenge, Damien came up with a plan to raise the capital: Selling his photographic prints online. After one day, he’s already managed R1,160 of the R20,000 – which means he’s on target to reach his goal. However, he needs all the help he can get, so we’re asking you, our amazing readers, to spread the word and help him out if you’re able.

Here’s why:
Damien has hitchhiked across Africa, half of which he only had one change of clothes and his camera. His first solo exhibition, Balala, resulted in a photography scholarship at Ruth Prowse School of Art, where he focussed on the documentary genre. His first health-related project, The Shack, which takes a look at living conditions that contribute to TB/HIV, was recognised by Archbishop Desmond Tutu. The Shack traveled the world for two and a half years, where it ultimately led to the spending of $37,5 million dollars on healthcare in Indonesia.

His last project while studying, Dialogues, caught the attention of Bill and Melinda Gates, who were moved to visit one of the participants at his home in Khayalitsha. The follow-up to that project, Retrospect, was exhibited at Princeton University.

Following the success of The Shack, Damien’s collaboration project in Mexico, Nuestra Casa, showed at the Smithsonian Odyssey Museum in the US, where it attracted 17,000 visitors.

Damien’s latest work, Borderline, won a grant from the South African National Arts Council, and is currently being exhibited throughout the country. Finally, last month, Damien was selected as one of the top 200 youths in South Africa by Mail & Guardian.

That’s quite an impressive list of achievements! It would be an honor to have Damien represent South Africa in Brazil, so let your friends know about his print-sale, and maybe we can help him reach his goal! 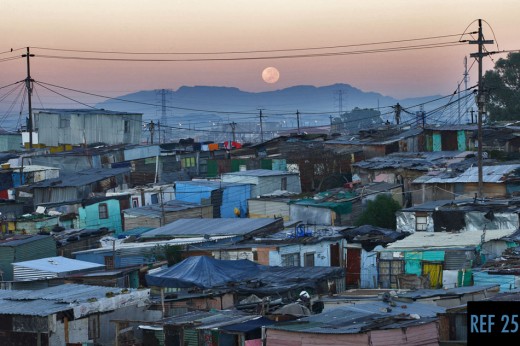 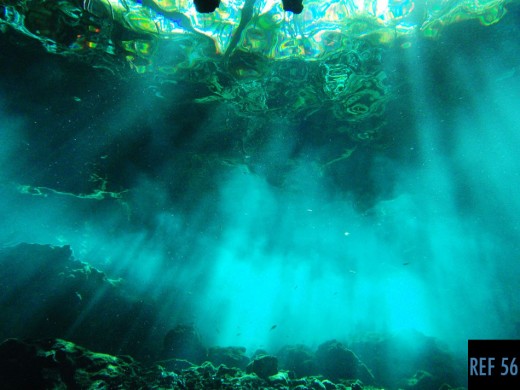 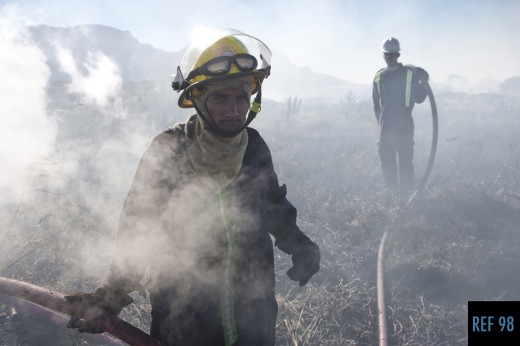 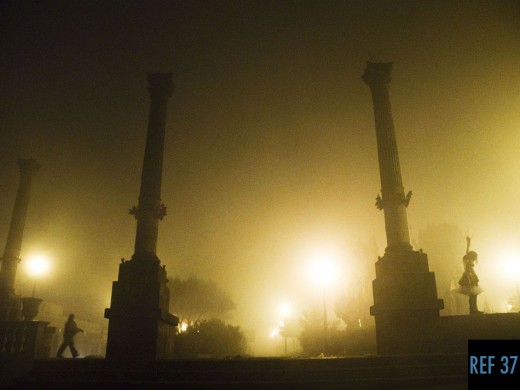 This week in our digital studio we are joined in c

"No, I did not tell them to pose like a groom with