Nikon Rumors have received some leaked photographs of what could be the new Nikon D800 DLSR.

NikonRumors.com have gotten their hands on some leaked photographs of a new Nikon DSLR. Judging by the size of the body and the included buttons/features, they have deduced that it could be the Nikon D800 (or whatever the D700’s successor is going to be called). 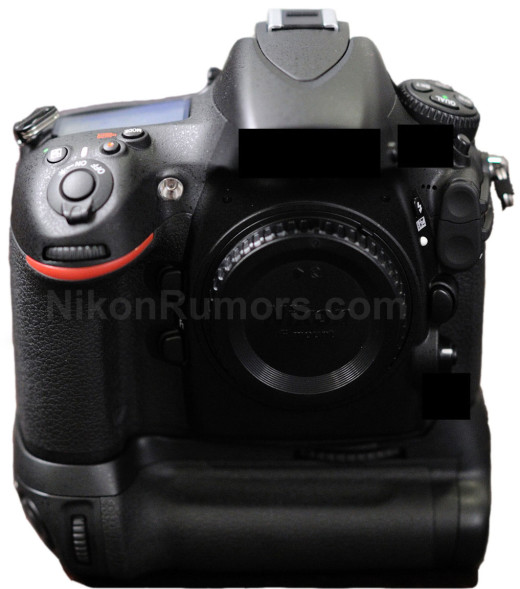 Here’s another shot of the back and a side-by-side comparison of the new camera and the D700. 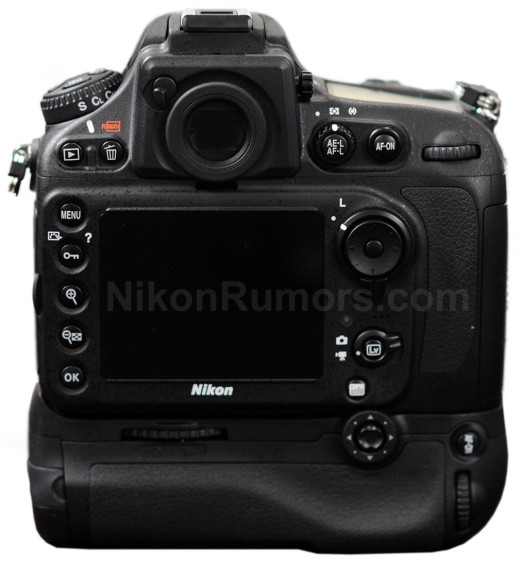 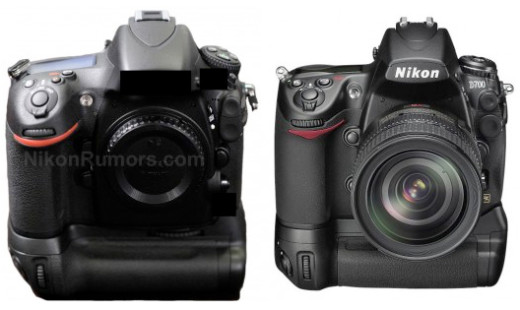 A list of specifications was included with the images:

There is currently still no date for the official announcement from Nikon, and the rumors are that the camera has been delayed by a few months due to the recent flooding in Thailand, which has damaged one of Nikon’s DSLR plants.

Is this the Nikon D800, or a clever fake? Tell us what you think in the comments!

A Retrospective: Gary Perkin's Best Shots Of 2014
Beautiful Karoo Scenery By Isbjorn Viot
How to Make Your Work Look More Professional
Mathieu Stern 3D Printed a Lens, and the Images are Exceptional