We take a look at the new Nikon D4 professional DSLR, announced at the Consumer Electronics Show in Las Vegas.

Nikon announced their new D4 professional DSLR at the Consumer Electronics Show in Las Vegas two weeks ago, and we had the opportunity to have a closer look:

We are expecting stock to arrive middle to end of February on 15 March 2012, and the D4 is already available for pre-order on Orms Direct at R60,995. 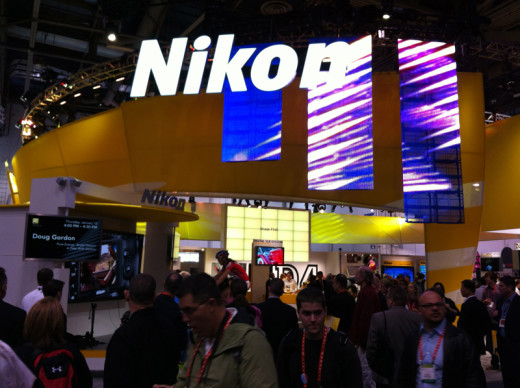