Learn more about the new Nikon gear announced before Photokina, including the D750 full-frame DSLR.

Nikon has revealed their new products for Photokina 2014, including the new Nikon D750 full-frame DSLR, as well as a new wide-angle lens and a speedlight.

The Nikon D750 bridges the gap between Nikon’s D610 and D810 compact full-frame DSLRs, including some high-end features like the new 51-point autofocus system, and fast 6.5 frames per second continuous shooting. The D750 also has a new tilting display, and built-in WiFi, removing the need for external add-ons. It also includes some great features for videographers. 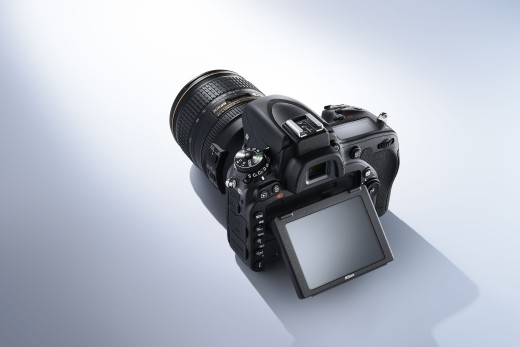 Visit Orms Direct to view the latest pricing and availability, and to pre-order the camera:
Nikon D750 DSLR Camera Body.

Nikon also revealed a new wide angle 20mm f/1.8 prime lens, which will be compatible with both full-frame and crop cameras. 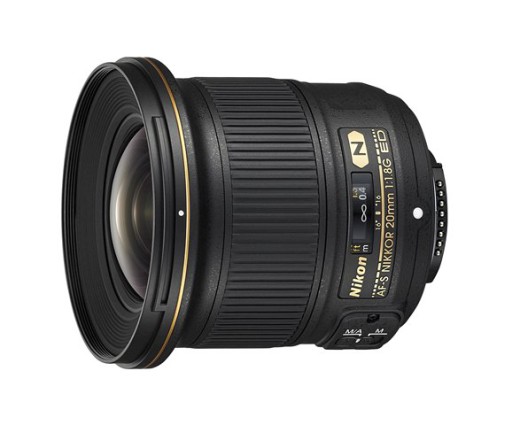 The final announcement (for the time being) is a new entry-level speedlight, the SB500 AF. The flash head swivels 180 degrees to either side, and 90 degrees upwards for bouncing, and includes an LED light for videos. 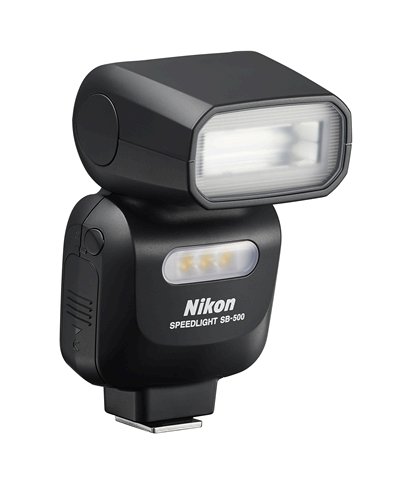 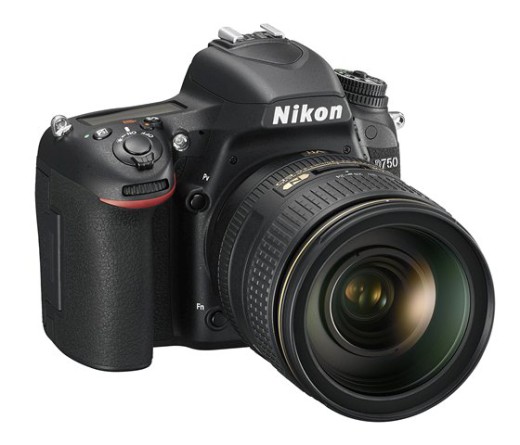 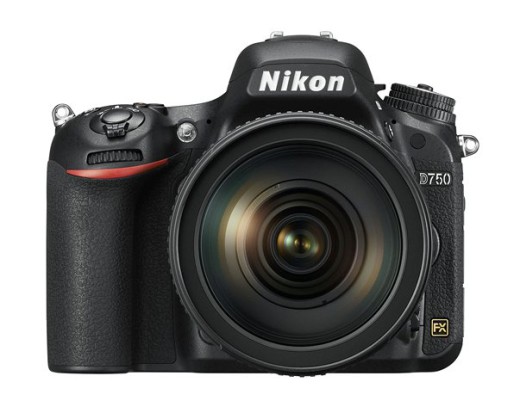 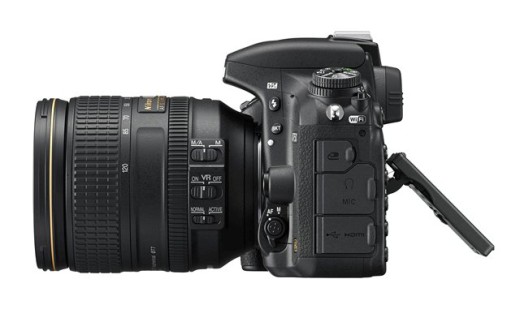 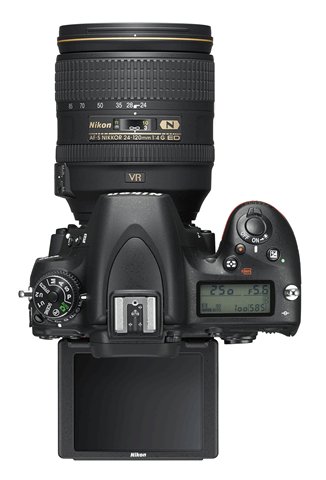 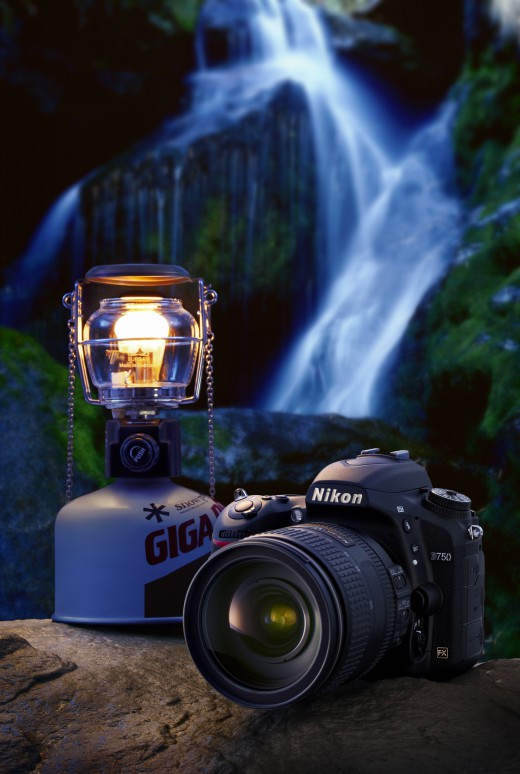 A Tale Of Two Colonies Part 4 By Si Maclennan
Vote For The Photo Of The Month: January 2013
Understand Digital Photography's Most Useful Tool: The Histogram
Architecture Photography By Matthias Heiderich