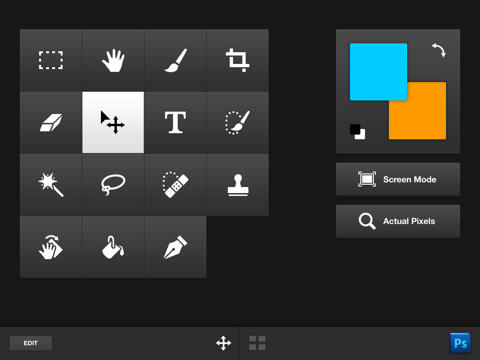 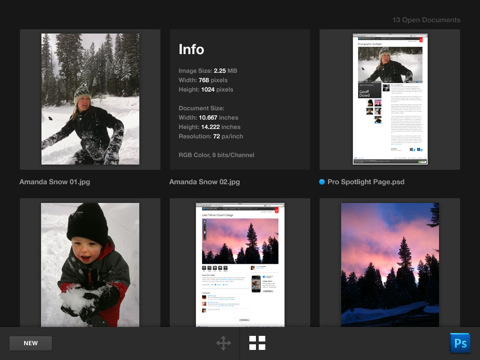 Adobe Nav is a photographer’s new best friend. It turns the iPad into your tool tab, allowing you to retouch your images in full screen on your desktop. You can also browse open files using the touch interface of the iPad. 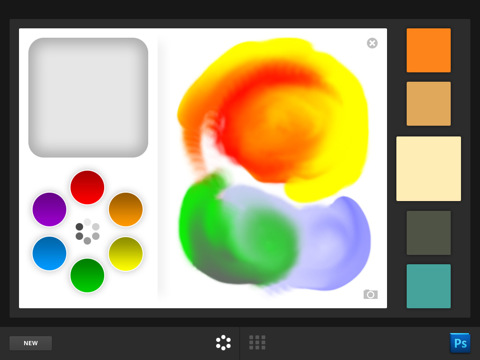 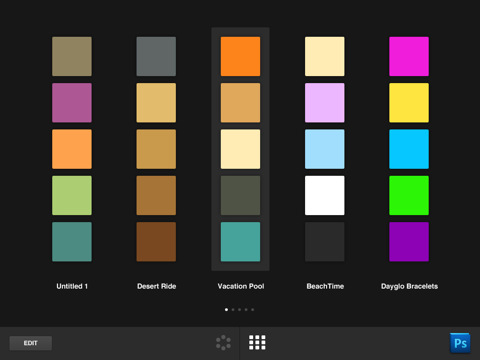 Adobe Color Lava is a colour palette for the touch generation. You can mix and swirl colours together on the tablet, and then send the choices through to your workstation. 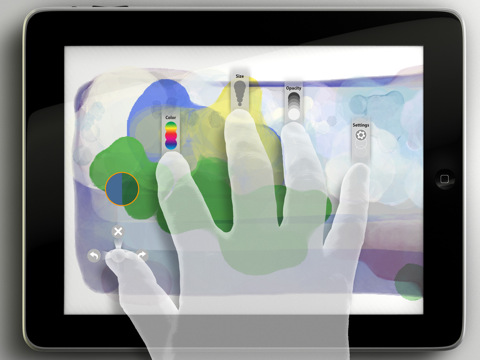 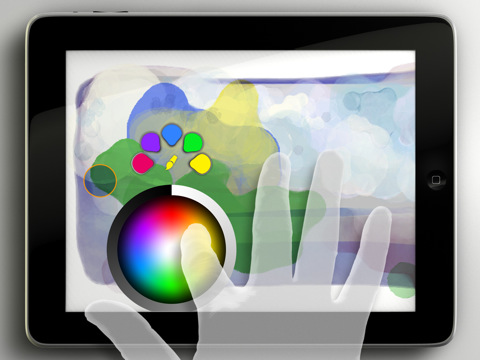 Adobe Eazel turns the iPad’s screen into a canvas, allowing you to create drawings or paintings using multitouch, and export the results back to Photoshop as layers.

All three apps require the recently released 12.0.4 version of Adobe Photoshop CS5 (Windows/Mac) in order to work, and are available on the iTunes App Store, including South Africa.