The ZENMUSE X5 Series by DJI was announced today. The world’s first set of Micro Four Thirds cameras built specifically for aerial photography and cinematography to go with their Inspire 1 Drone. Bringing unparalleled imaging quality together with integrated 3-axis gimbal stabilisation and remarkable ease of use, each empowers you to shoot and complete jobs like never before.

There’s no word on local availability and pricing yet, but here’s a short rundown of the specifications and a look at the beautiful design.

ZENMUSE X5 | THE NEXT EVOLUTION OF AERIAL CAMERAS

Meet the ZENMUSE X5, the world’s first mirrorless, compact Micro Four Thirds camera made specifically for aerial photography and cinematography. Designed to work with the DJI Inspire 1 ready-to-fly platform, the ZENMUSE X5 packs a powerful sensor that’s capable of recording 4K videos at up to 30 fps and capturing still images at 16MP. Equipped with the standard MFT interchangeable lens mount and allowing full wireless remote control over focus, aperture, and more, the ZENMUSE X5 lets you shoot the way you want. Welcome to the future of aerial imaging. 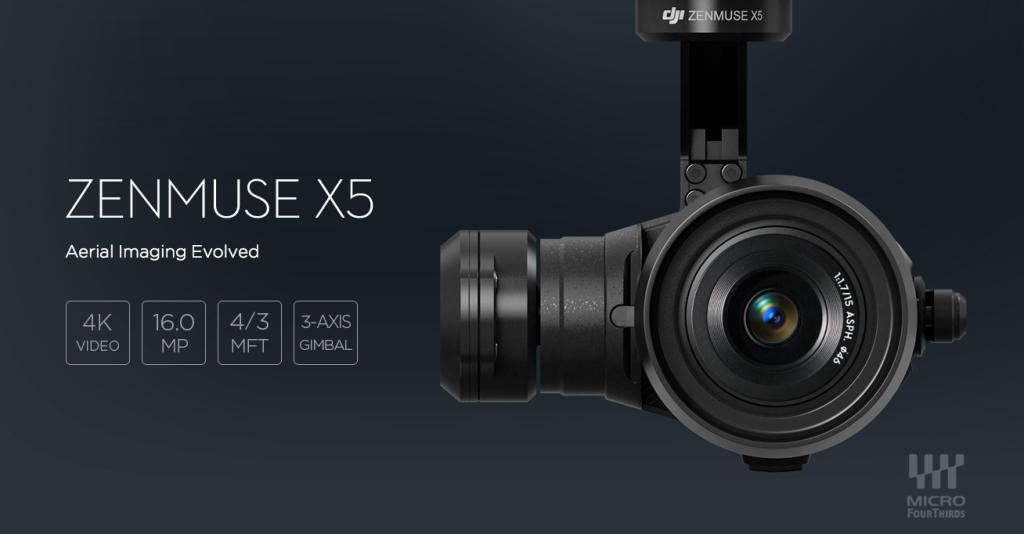 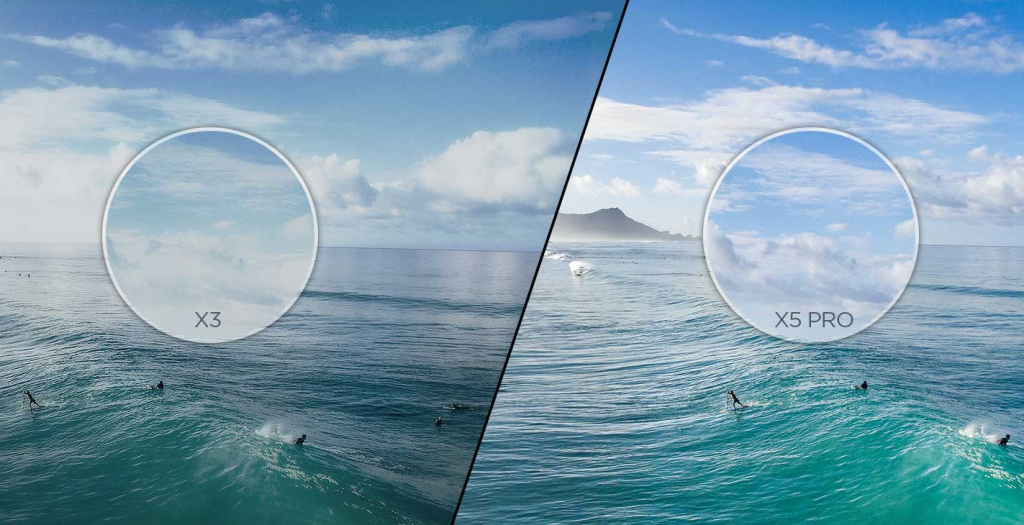 Get ready to experience the wonder of RAW. The ZENMUSE X5R is the world’s first Micro Four Thirds aerial camera capable of recording lossless 4K videos in RAW. With a framerate of up to 30fps and 1.7Gbps average bitrate (2.4Gbps maximum bitrate), the ZENMUSE X5R empowers you to capture breathtaking professional- level footage every time. Packed with a powerful MFT sensor, the camera also takes 16.4MP images with stunning details, while the integrated 3-axis stabilization gimbal keeps the camera level. Finally, an aerial camera that’s truly fit for the professionals. 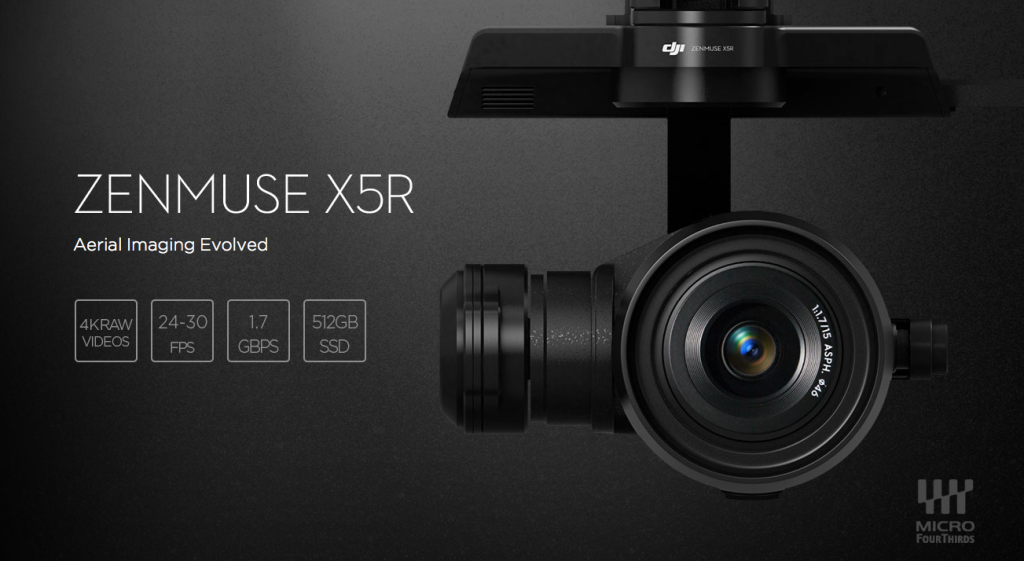 How to Make Your Work Look More Professional
Astro-Lapse: Voyage to The Core of the Milky Way
"Pulse" by Mike Olbinski
7 Stupid Things You NEED to Have as a Filmmaker!