Infrared photography is most famous for the distinctive white appearance of trees and other foliage. Initially developed using specialised black and white film, infrared photographs have become increasingly rare since the advent of the digital age – but it is still possible to use modern digital cameras to capture the infrared spectrum using modifications.

The sensors in digital cameras are inherently very sensitive to infrared light, hence the use of an infrared blocking filter in almost every modern camera. Due to this high sensitivity, modified DSLRs make excellent infrared cameras. (Trivia: The infrared blocking filter on the original Leica M8 digital rangefinder was a bit too weak, resulting in a slight magenta cast in shadows and blacks.)

How it’s done
There are two different forms of infrared photography: IR only or IR & visible light. To ensure that you are only photographing the infrared spectrum (700nm to 900nm) of light, you’ll need to use a filter in combination with your infrared film/sensor. With film cameras, this means screwing an infrared filter onto the front of the lens. However, the filter blocks all visible light, rendering the viewfinder of an SLR temporarily useless. As such you are limited to using a tripod as a composition aid, and prefocusing the lens. Once your filter is in place, you have to refocus, lining up the prefocussed distance with the red mark found on most lenses. An alternative is to use a rangefinder camera, as this allows you to focus and compose while the filter is in place. Additionally, some electronic film cameras use an infrared LED as a frame counter, which fogs high speed infrared film – something to watch out for.

Digital cameras are modified by removing the IR blocking filter over the sensor, and optionally replacing it with a visible light blocking filter. By moving that filter from the front of the lens to the sensor, you can still use the viewfinder to compose and focus, which makes digital infrared a bit more user-friendly. The downside is the fact that the modification is permanent, therefore it’s a good idea to make use of an older DSLR if you have one in the cupboard. Most of the modification services are based in the US, which means risky and expensive shipping for South Africans. (Trivia: Canon produced a special version of the EOS 20D DSLR, the 20Da – the “a” stands for astrophotography. The special camera lacked the built in infrared blocking filter.)

All things considered, infrared photography is very difficult to experiment with, as it requires a substantial investment in film, filters and camera modifications, but it does produce amazing, aesthetically different photographs. 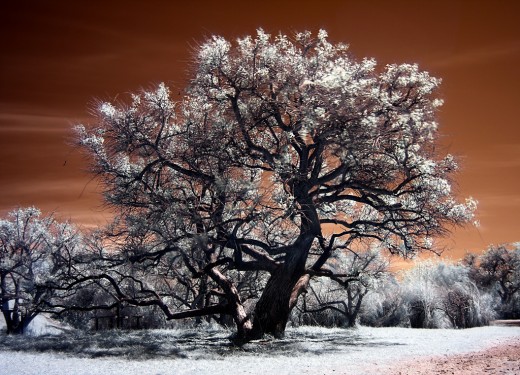 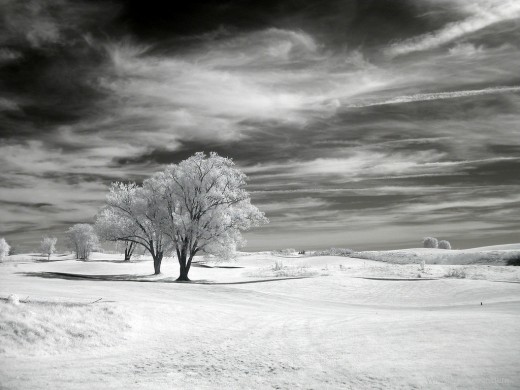 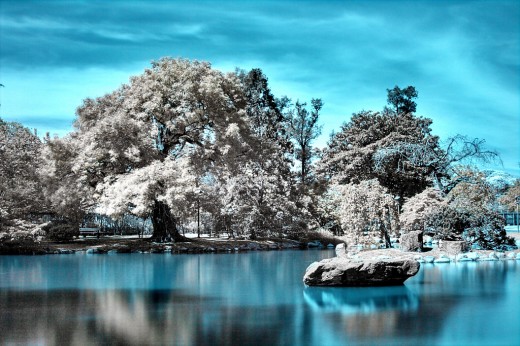 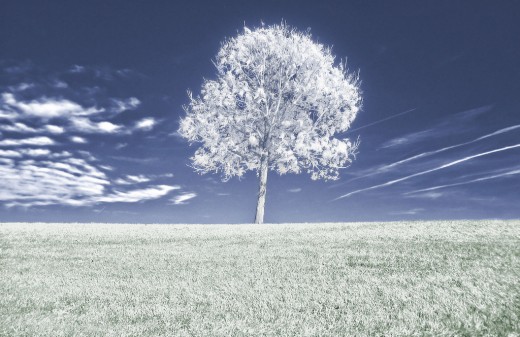 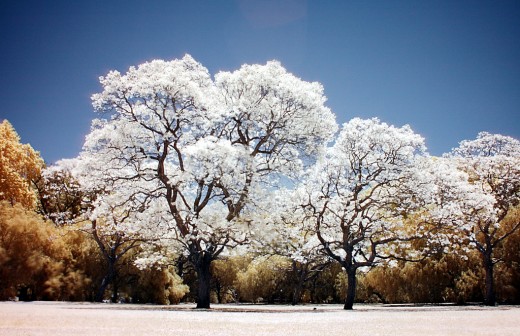 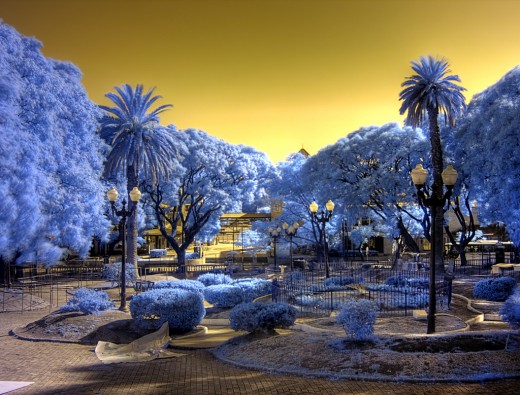 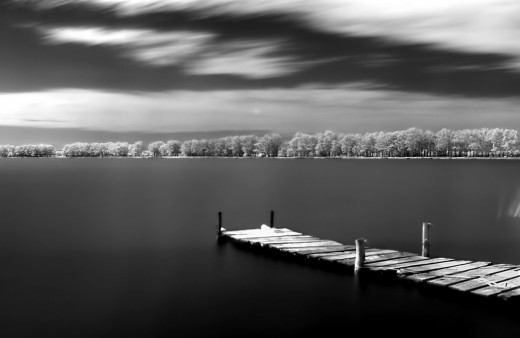 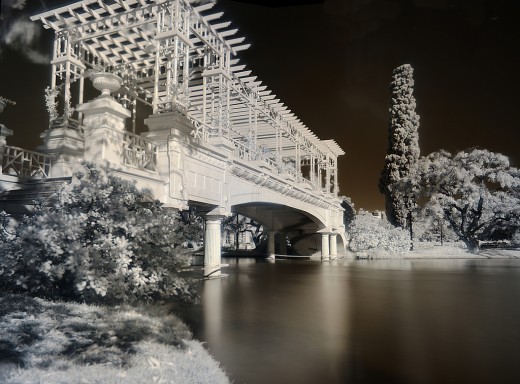