Last Friday, Capetonian videographer Otto Whitehead and his friend Steve correctly predicted that fog would be rolling in over Cape Town and Camps Bay come nightfall, so they headed up to Table Mountain road to film the epic scenes under the light of the full moon:

“It was Friday the 24th of May and the fog on the Atlantic seaboard was heavy. Steve predicted it would roll into the city and into Camp’s Bay, so we headed up the mountain to search for a fresh perspective of our beautiful city. True enough, as the sun set and the land cooled, the fog rolled in boisterously under the full moon and the city disappeared. Steve for weather man!”

Music: The Paper Kites – A Maker of My Time

Here’s a few more screengrabs from the video, and visit Otto’s blog for more shots. 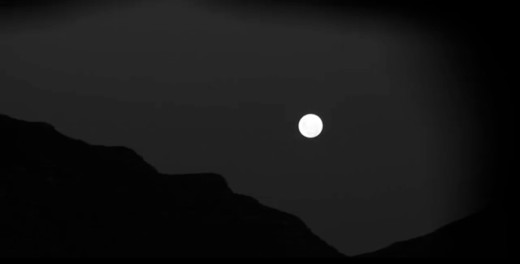 Creative Hyper-Lapse Of Travelling Through Georgia
Giveaway: Lowepro Flipside Sport 15L AW
Fashion Photography By Mina Sarenac
Photo Of The Month 2016 | Everything You Need to Know