“Amapondo”, a solo photography exhibition at the Jan Royce Gallery, Cape Town. We chat to photographer Christopher Rimmer and look at a few images from this exceptional exhibition.

We caught up with Melbourne-based, South African photographer, Christopher Rimmer to chat about “Amapondo”. This exceptional body of work is currently being exhibited at the Jan Royce Gallery in Cape Town, and features indigenous cattle set against the idyllic backdrop of Port St. Johns Beach on the east coast.

First things first, please give us a little background on Christopher Rimmer.

I grew up in South Africa during the Apartheid era. I was taught how to use an SLR and M.F. cameras, as well as darkroom technique by a Catholic priest, Fr Daly at St John Bosco College in Daleside. Whilst still in my teens, I had several photo journalism pieces published in South African magazines and this gave me the idea that I could earn a living from photography one day. I emigrated to Australia in the 1980’s and studied photography formally for a Batchelor’s degree, after which I worked for a few magazines, concentrating on underwater photography.

So your “Amapondo” exhibition opened at the Jan Royce Gallery, it’s done really well – congratulations! Can you tell us a bit more about the project?

Amapondo came about as a result of a drive along the south coast of South Africa,  I stayed one night in Grahamstown in the Eastern Cape, and the following morning over breakfast, I read a news report of a fatal shark attack on a 71-year-old Austrian tourist further up the coast in a small seaside hamlet called Port St. Johns. In the background of the pictures that accompanied the news report stood a large bull seemingly oblivious to all the drama going on around him, and whilst it wasn’t the focus of the story, I was immediately struck by the graphic power of the huge beast standing on the wet sand with the shimmering cobalt Indian Ocean forming a backdrop. It was unexpected, absurd even, but I also found the scene strangely moving at the same time. I decided I’d better drive further up the coast to investigate. I ended up spending 8 months on the Wildcoast over three shoots to complete “Amapondo”. It debuted in New York last month and will tour internationally until February next year.

If you could sit down and have a cup of coffee with any photographer, who would that be?

I avoid other photographers like the plaque, however, I would like to meet David Goldblatt. He is a photographer of rare nobility, and he has articulated something about this country that is more visceral and obvious and has done so with sympathy and great technical skill.

The exhibition will run until 27 June. 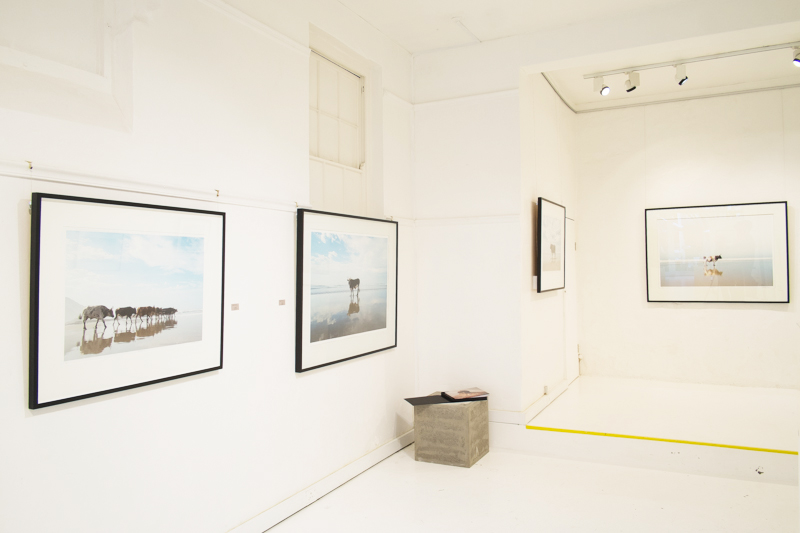 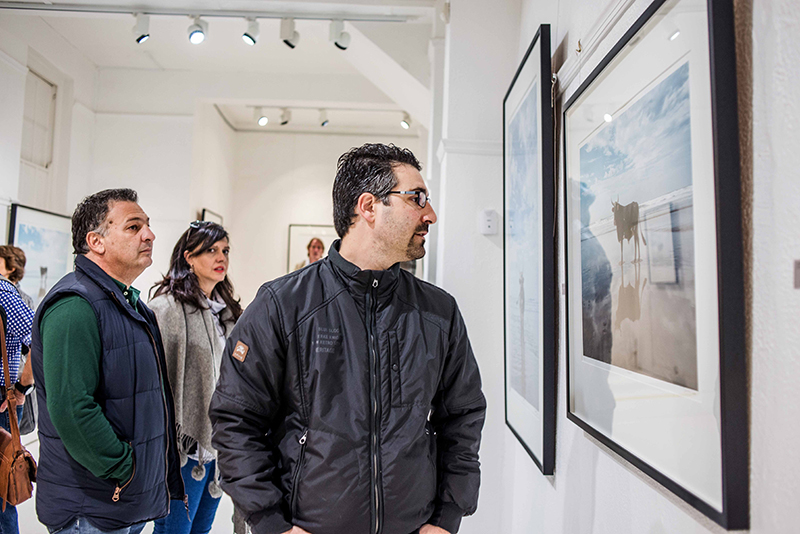 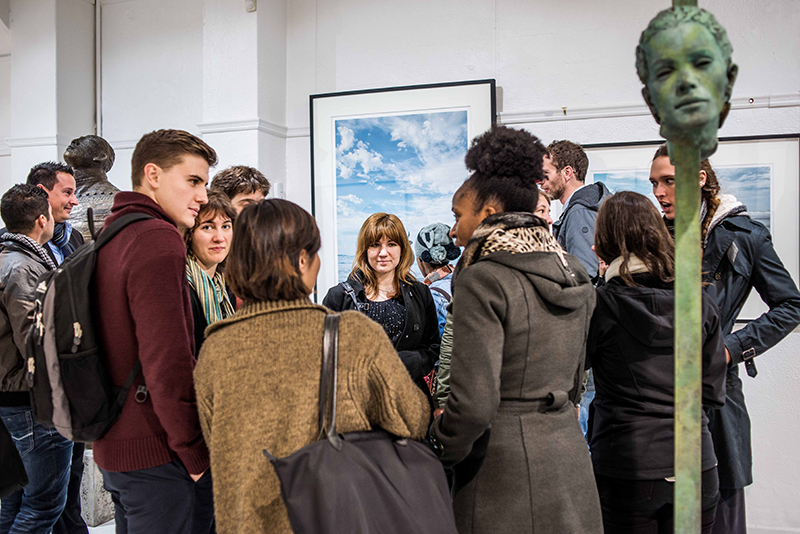 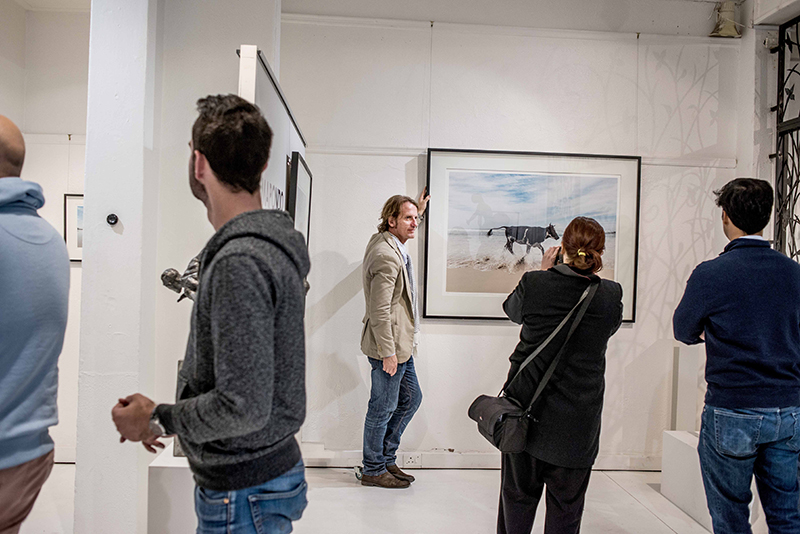 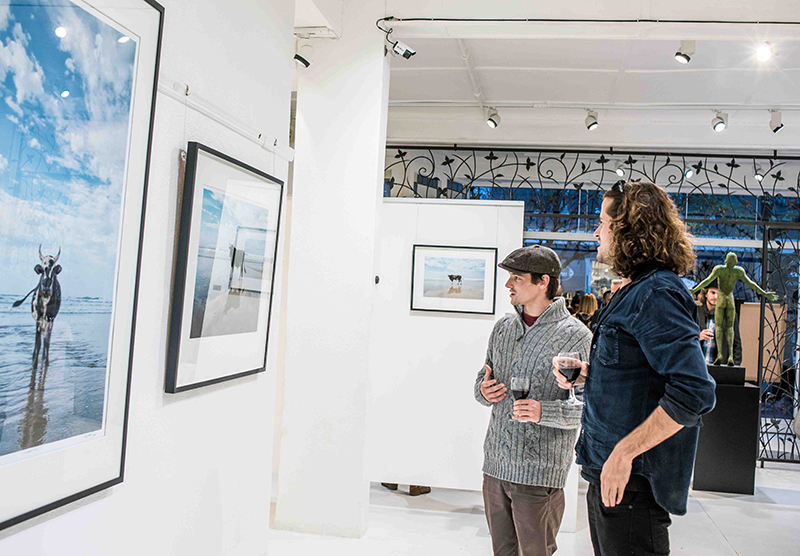 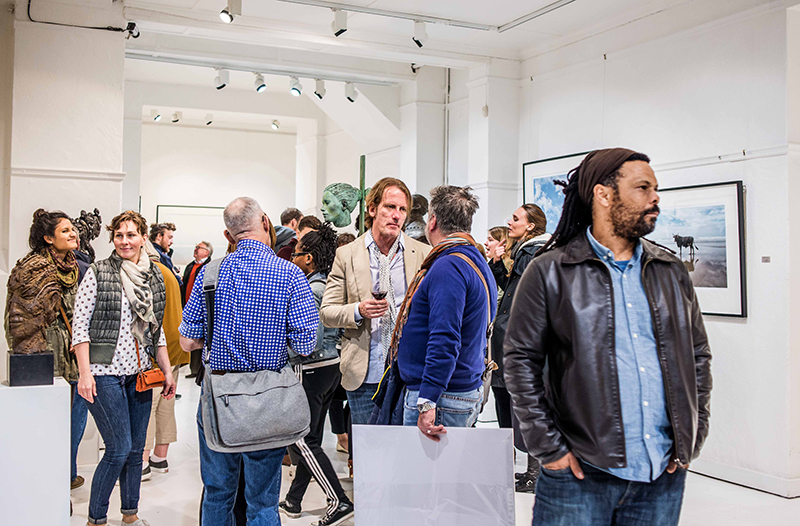 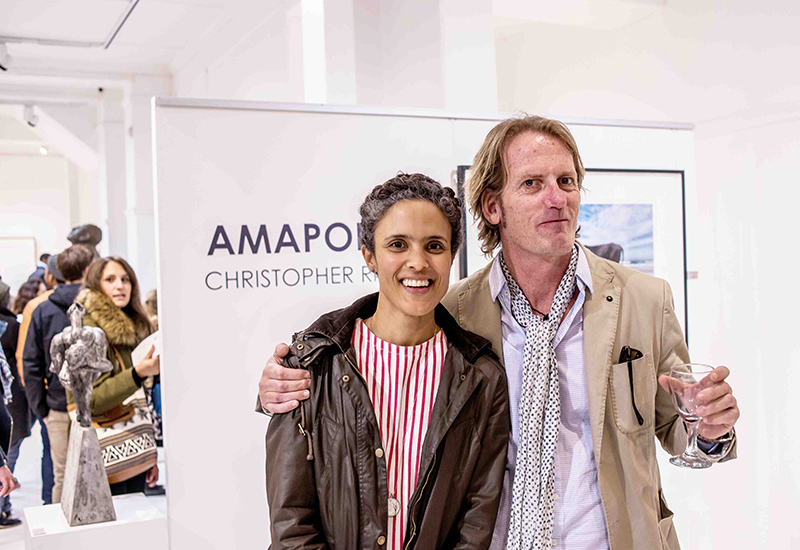