Even if you don’t shoot DSLR video, you’ll appreciate the design and engineering of the Manfrotto Sympla modular DSLR video rigs.

While many of you won’t need such an extensive system, we thought we’d share some video and photos of the Sympla system, as Manfrotto has truly done a great job with the design and engineering. If you’d like to learn more about the individual components, visit Orms Direct. 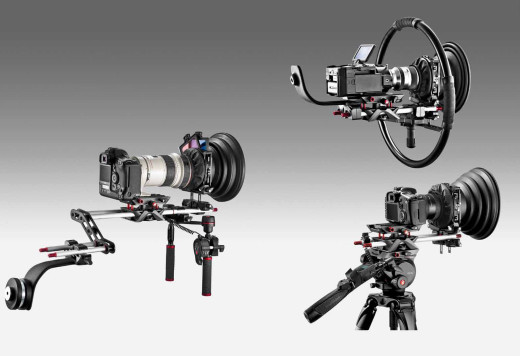 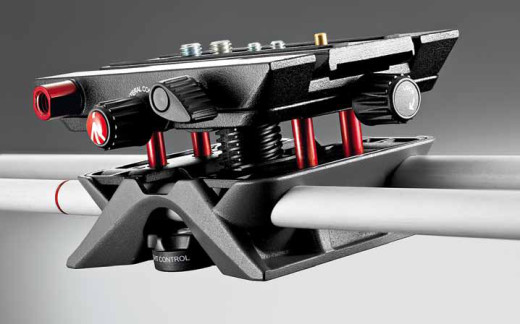 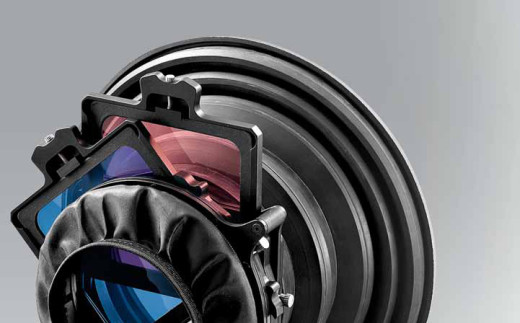 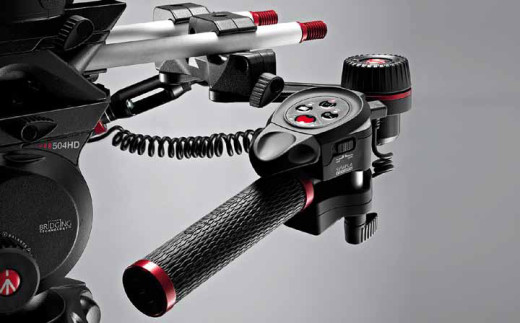 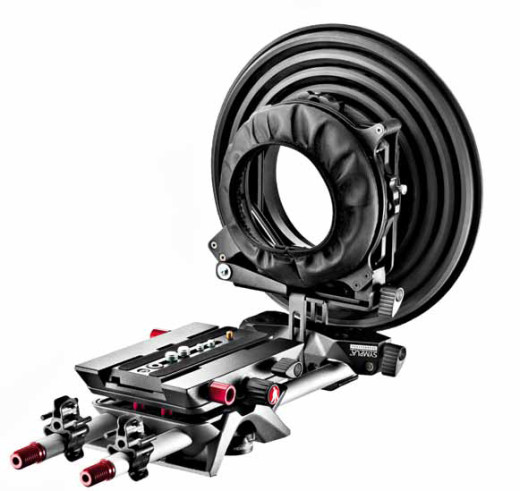 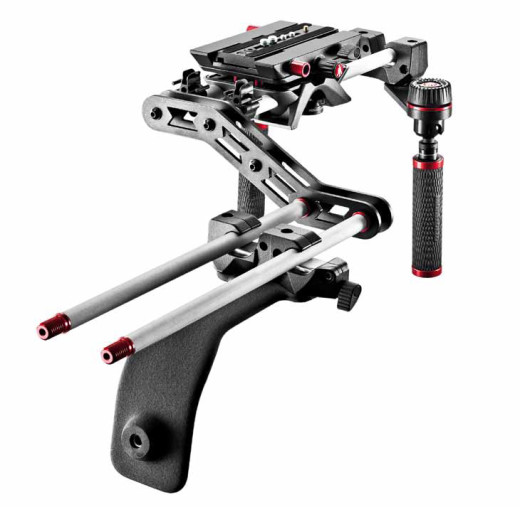