It’s been a busy couple of days, with all three of the largest consumer camera manufacturers releasing some new cameras. We’ll have more details for you guys in the coming weeks, but here’s some introductions to Sony’s new hardware. 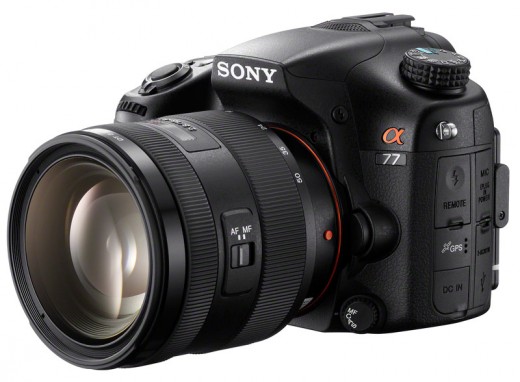 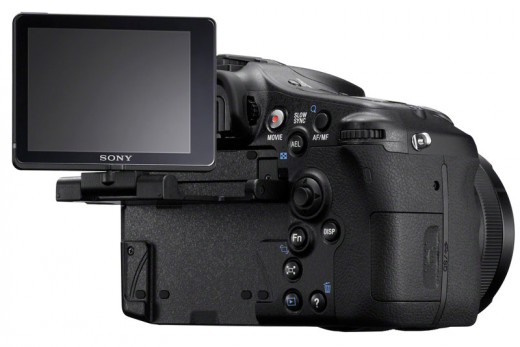 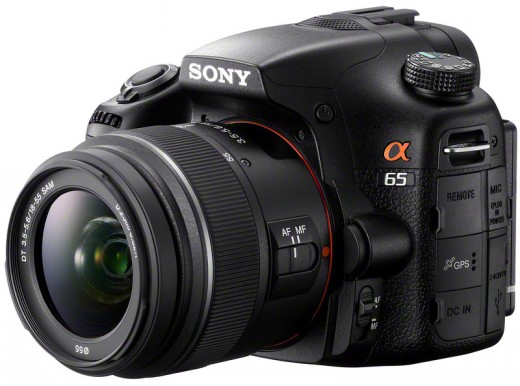 Sony Alpha A65 – New mid-level DSLR with many of the same features as the A77, including the 24.3 megapixel sensor and the pellicle mirror. High speed mode is slower, but still very fast at 10 fps. 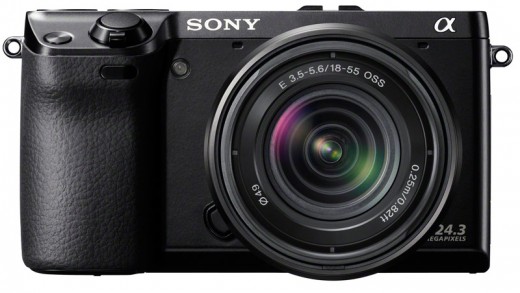 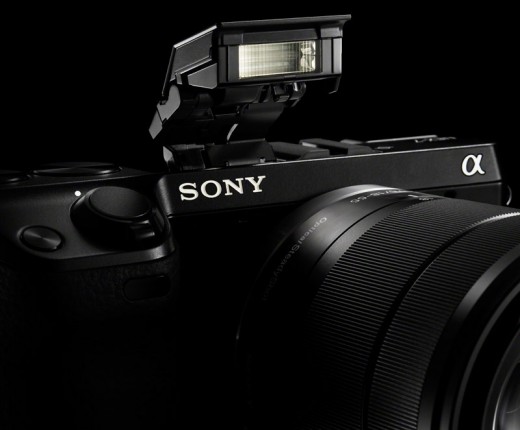 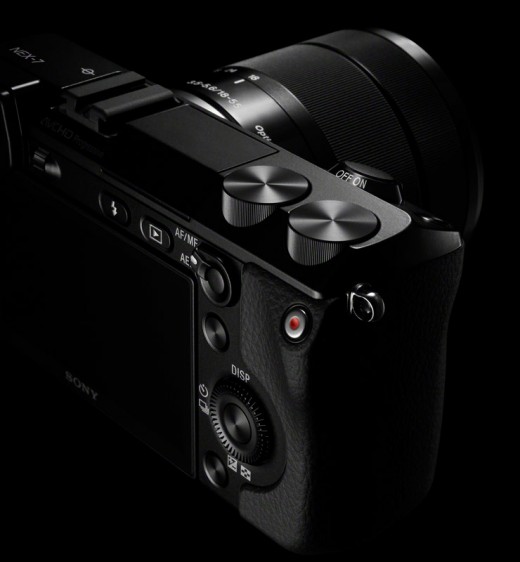 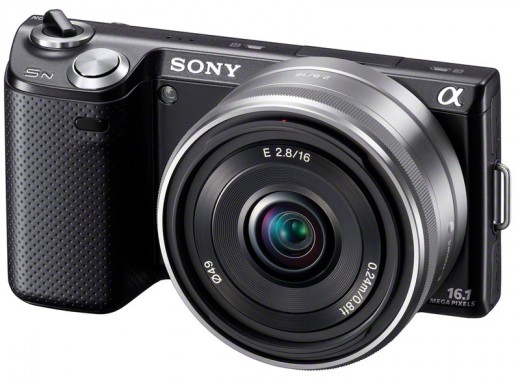 Sony Alpha NEX 5N – An update to the previous flagship NEX 5, with a new 16 megapixel sensor and a lower price. More info.

Jonas Peterson: Wedding Photography Workshop
Vote For Your Favourite 2015 Photo Of The Month Image!
6 Tips for Setting Up a Home or Office Studio
Portraits Projected Onto the Amazon Rainforest by Philippe Echaroux

We can't quite believe this isn't a painting or a

@michael_s_kershaw taking us with him as he experi

The prep before that final shot, we love seeing th

We love being taken along on your film walks and s

A quick trip to the clear waters of Knysna through