Each month you choose your favourite community Photo Of The Month, but if you want to enter your pictures… this is what you’ve got to do!

The 2015 Photo Of The Month themes are now closed. Please find the 2016 themes and everything you need to know here.

We get so many questions about how the Photo Of The Month competition works, so we thought we better do a little blog post and give you the rundown…

Basically #PhotoOfTheMonth is just for fun, there’s no prize attached – only bragging rights.  It’s also open to anyone who would like to enter and you can send in as many images as you like. Please remember this is actually a Facebook competition, we only load the top 5 images here on the blog and that’s when you get the option to vote.

Theme of the Month

We’ve decided that it might be nice to change things up a bit, so we are introducing themes from June 2015! Each month we will pick a theme, some will be easy, others might push your creativity a little bit.  Don’t worry, we are starting off with an easy one:

The 2015 Photo Of The Month themes are now closed. Please find the 2016 themes and everything you need to know here.

E-mail your photos through to michelle@orms.co.za with the subject: “Facebook Photo Submissions – ThemeName”. Please rename the files to include your own name, it’s to make sure you get credit for your image, so please don’t forget.

Alternatively, upload your photographs to the official Orms group on Flickr: http://www.flickr.com/groups/orms. Please note that we do curate the images and only those that relate to the theme will be included in the competition.

Our #PhotoOfTheMonth winners for 2015 so far: 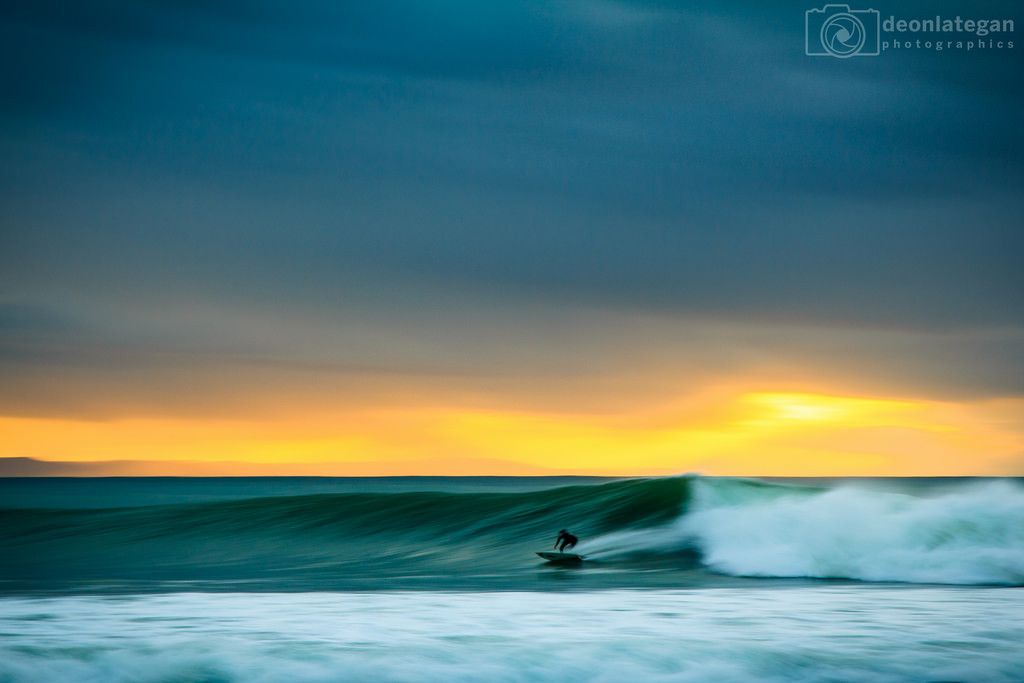 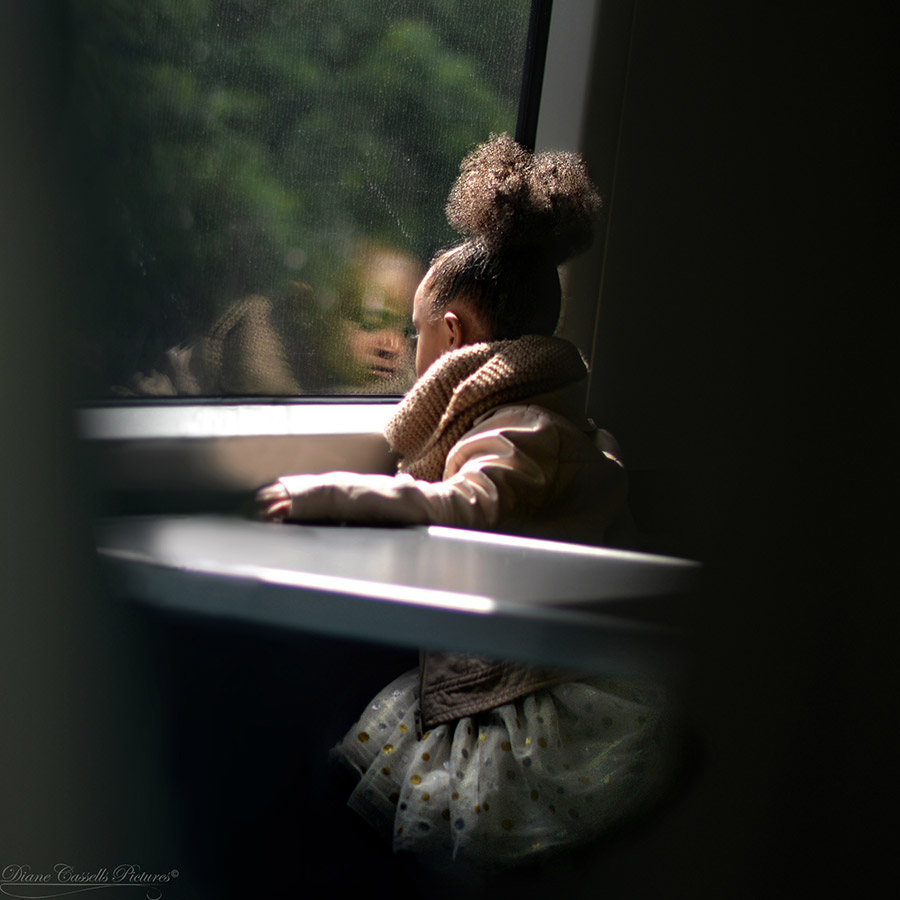 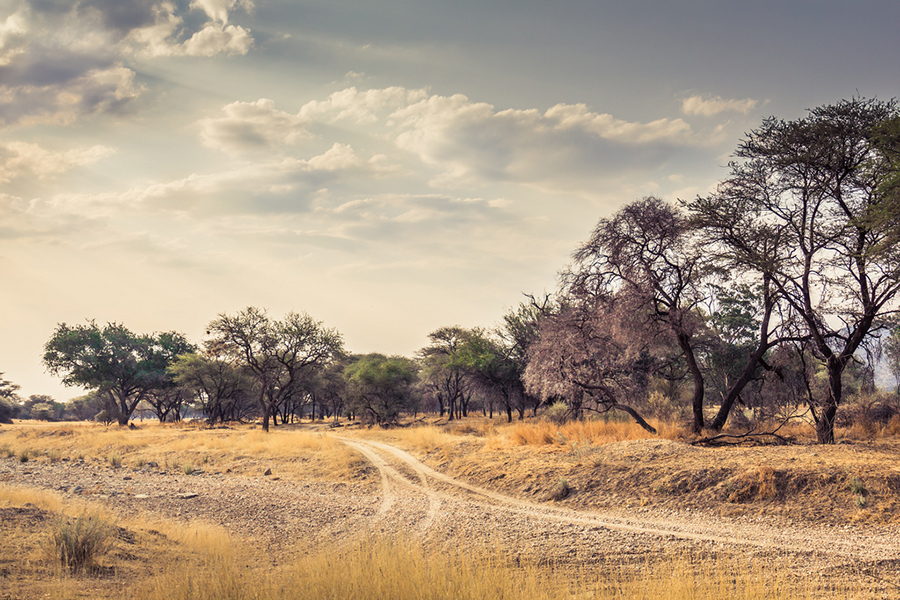 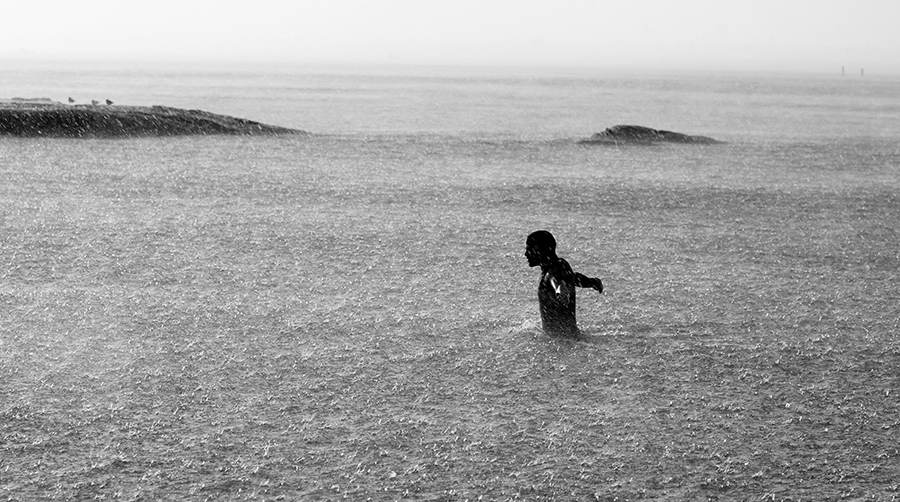 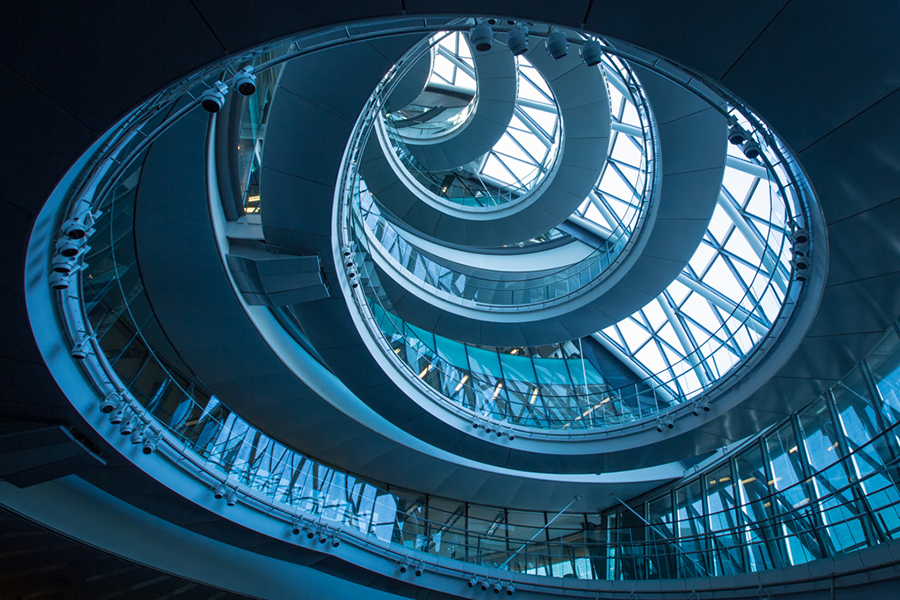 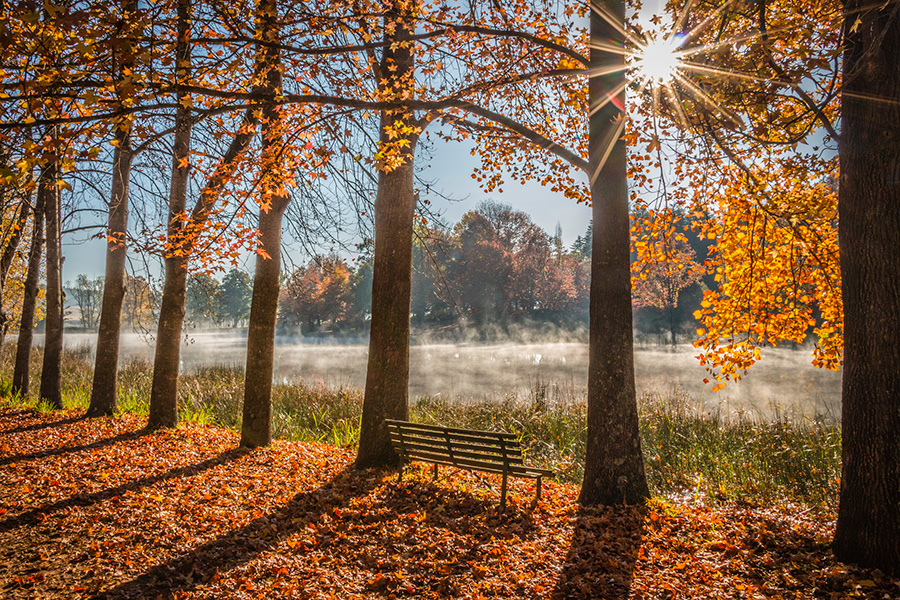 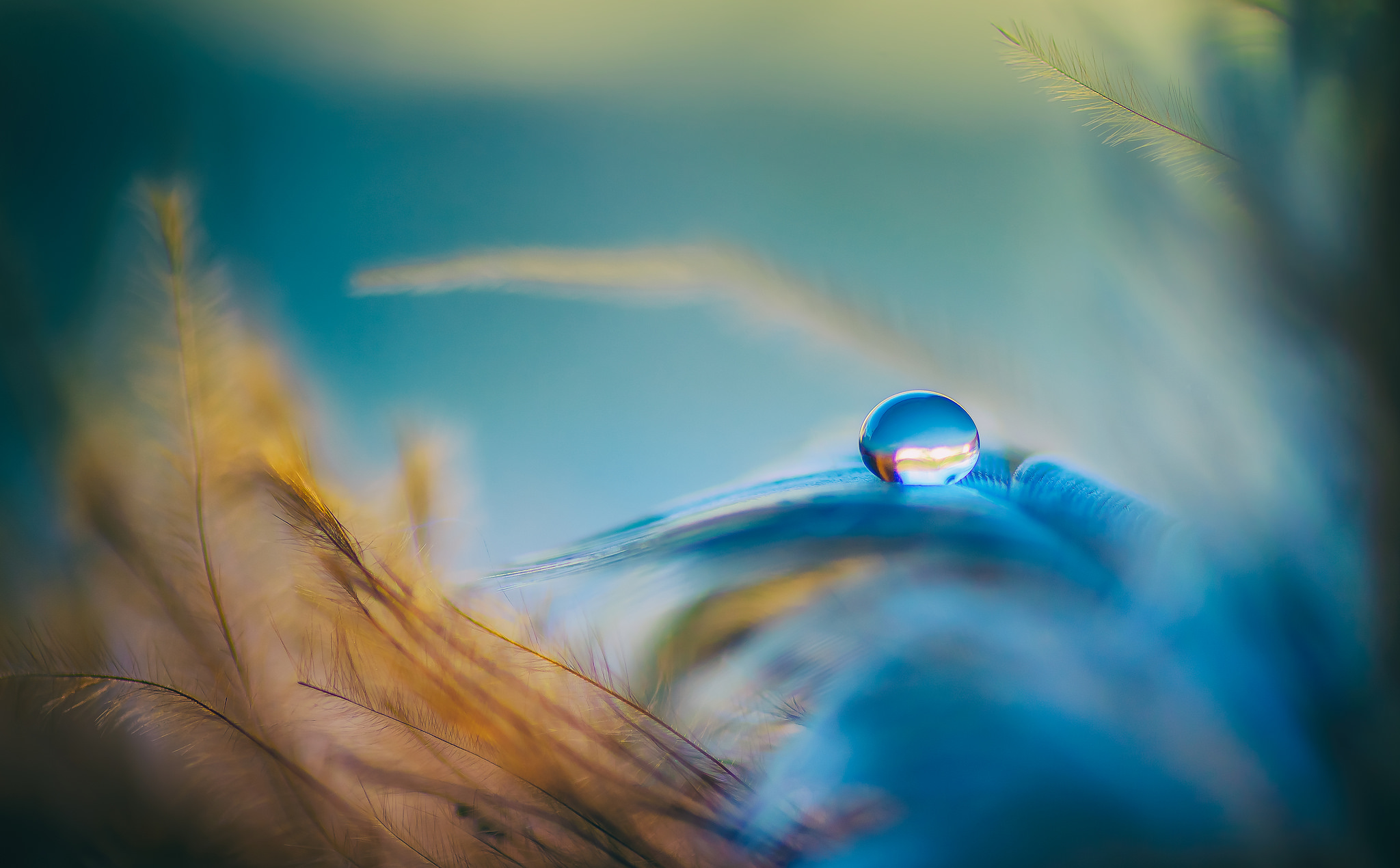 Winning Image for May 2015: Photo above by Delyth Angharad. 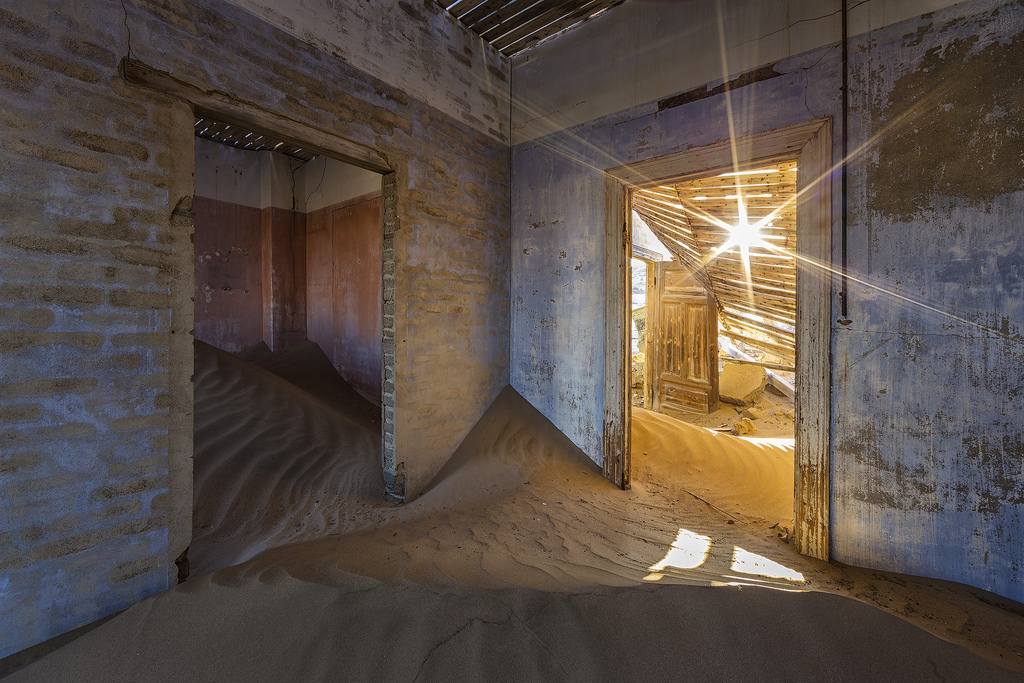 Winning Image for April 2015: Photo above by Bruce. 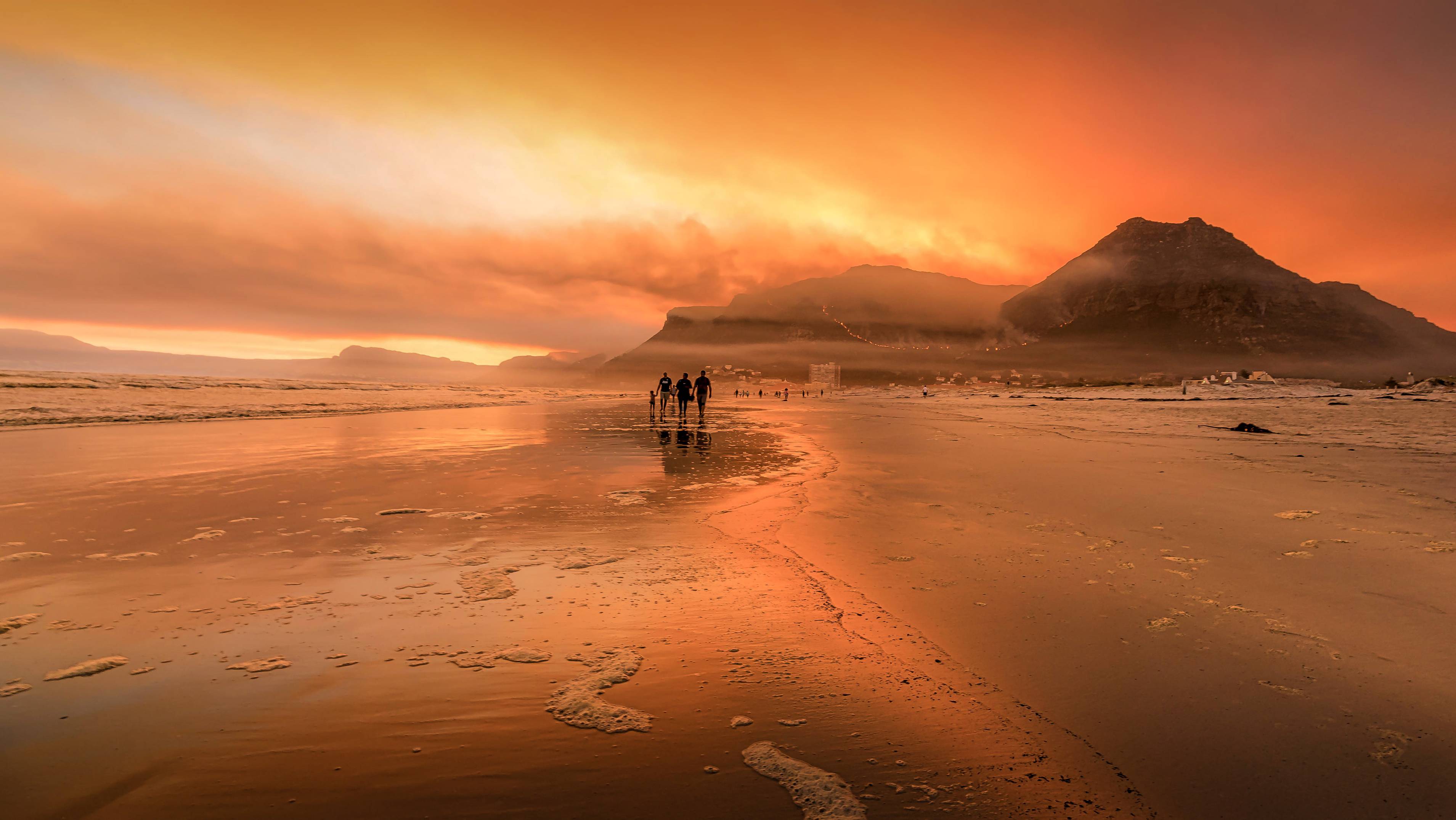 Winning Image for March 2015: Photo above by Samir Abdul.

Winning Image for February 2015: Photo above by Edwin Alexander. 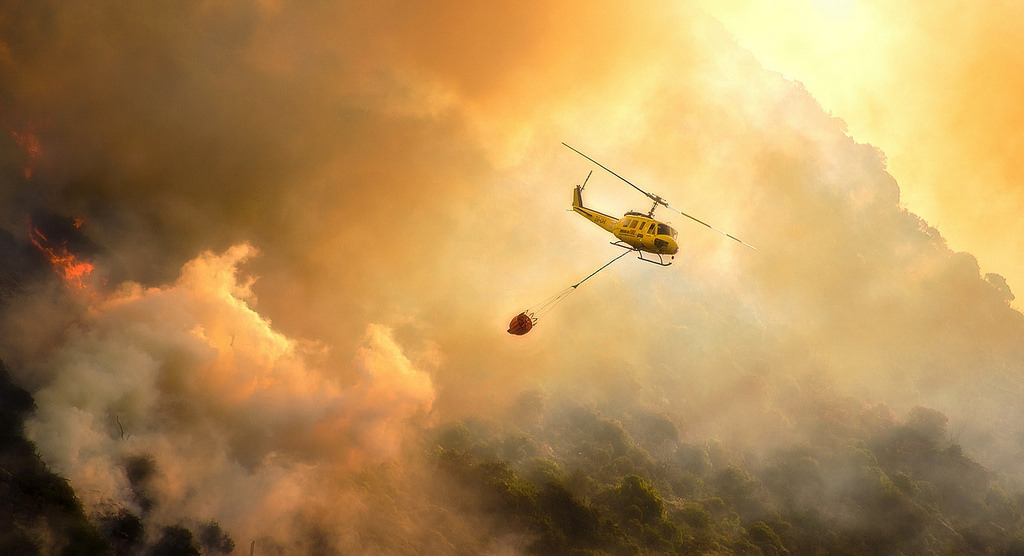 Winning Image for January 2015: Photo above by Psuedoir Of The Far South.