Regular contributor Russell Smith offers his advice for engaging with your portraiture subjects while traveling.

When I spoke at the Getaway Travel Blog conference in November, I was asked an interesting question which got me thinking. To paraphrase: how does one successfully engage when shooting people on your travels?

Before I attempt at giving some kind of answer to this question I need to make clear that the success in this is often more determined by your character than your photographic abilities. Some people are naturally engaging and have the kind of personalities that draw people to them. They have a charisma or warm disposition that instantly makes people feel comfortable in their presence. The difference between a good and bad portrait photographer or any photography with people for that matter, is often how they interact with their models and get their muse to feel at ease in what could potentially be an uncomfortable situation.

The pressing of the camera button is the easiest part in fact. It is how you get there that counts.

Having said that, there are various techniques to get your Nepalese monk or Turkish fisherman to show you his (or her) best toothy grin.

Different cultures and people have different ideas about being photographed. It is often very important to be sensitive to these differences and to research this before visiting a new place. I am not of the school of doing whatever it takes to get the shot even if it means making the person angry or compromised in achieving your goal. I  believe that the best emotions and reactions come from getting some kind of consent from your subject (I am excluding documentary style shooting from this, where you are less involved in what is happening with your subject). Back to my original point: if you know that the Thai people, for example, feel that you steal their spirit when you take a photograph of them, then be sensitive to this and take some time to communicate before lifting the camera to your eye – build a report with them. Look at taking images of people as a currency that needs to be reciprocated. By them allowing you to take their image, you can at the very least pay them the respect back. 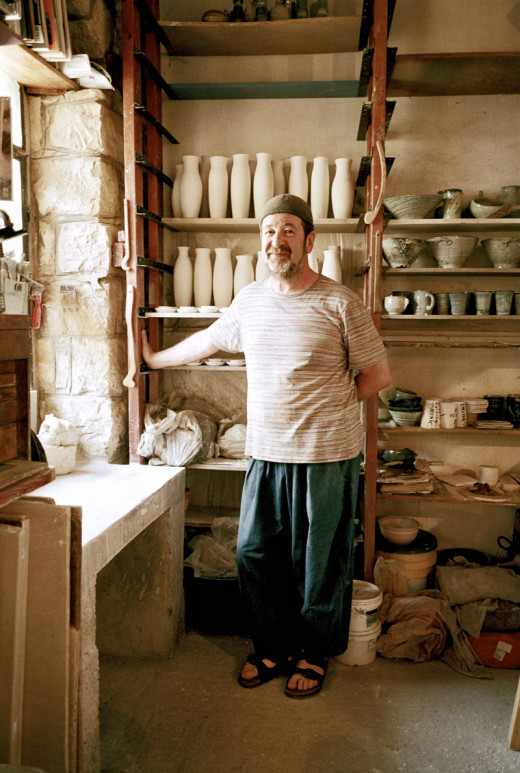 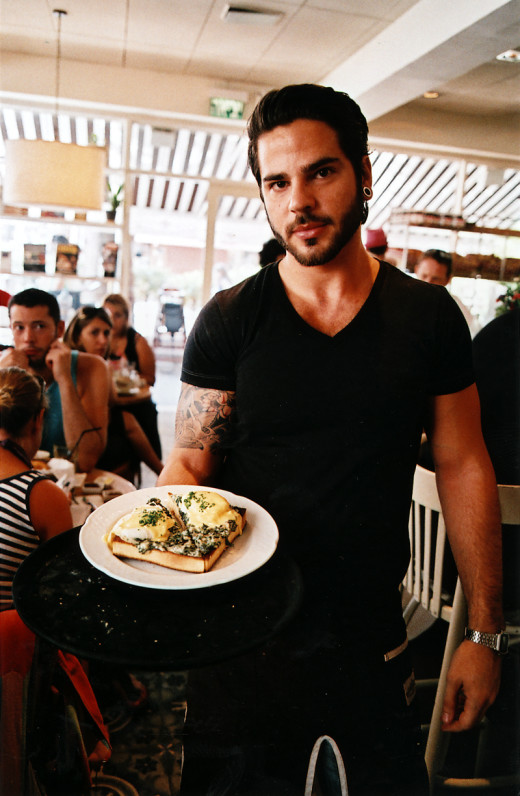 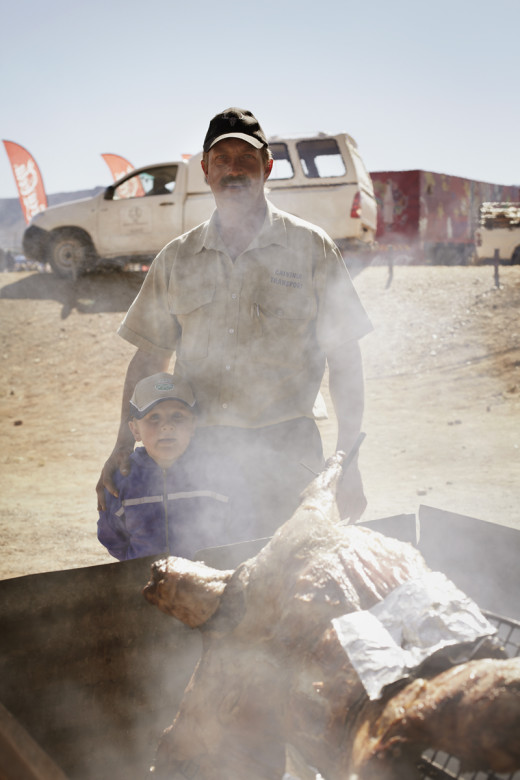 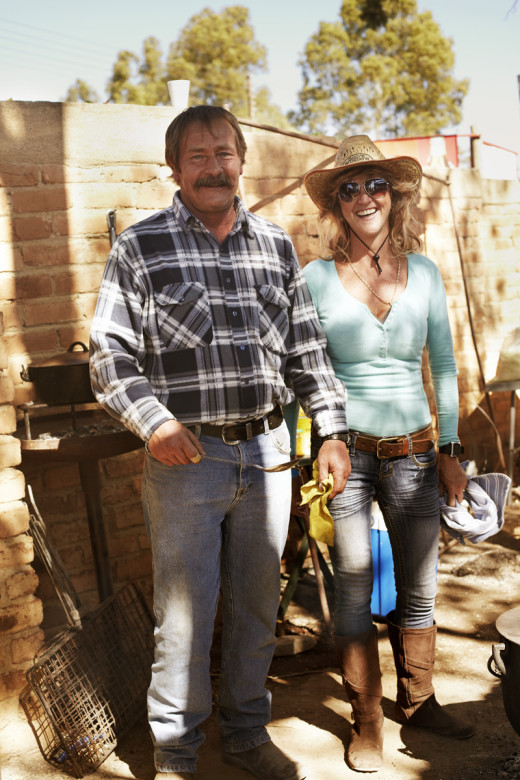 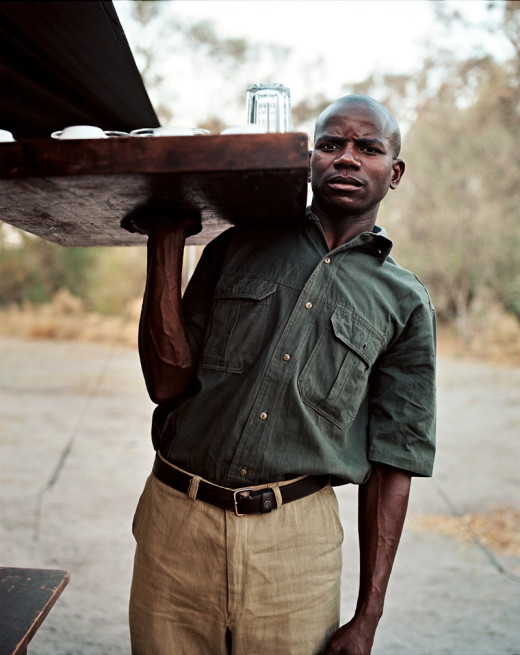 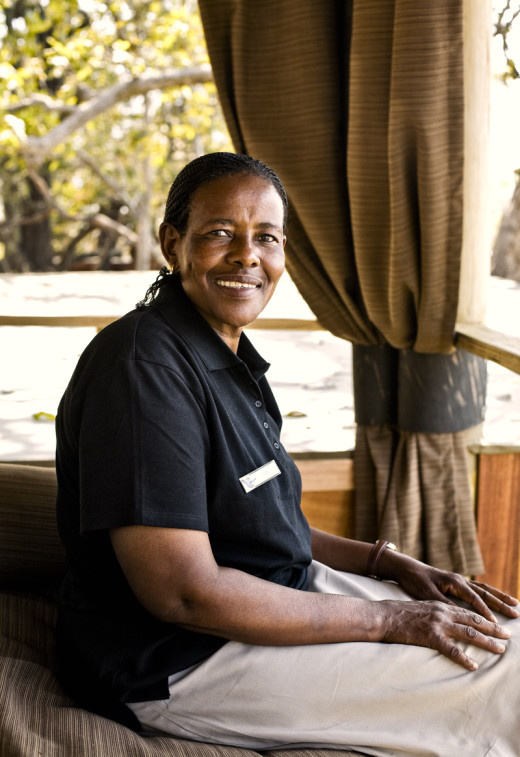 Luck and a little good timing may be on your side, but if you don’t have the time then don’t expect the best portrait!

You would be surprised what you can achieve with a little patience and effort. Everyone wants to feel that they are somehow special, so when approaching into their space and say there is a language barrier in asking them permission for taking their portrait, use universal gestures like pointing at your camera, smiling and gently pointing at them as if asking permission. And being humble all the time, knowing that if they refuse you will walk away. After all, they are doing you a favour, not the other way round.

If you are shy and you would rather drop your camera into the sea then go up to someone and ask them permission to photograph them, then there is the long lens approach. While it gives you a comfortable distance to zoom into someone’s face and isolate backgrounds with more shallow depth of field, it won’t get the expression that you can get by directing or interacting with someone.

Having an assignment often gives me the courage to go up to strangers and explain what I am doing. If you are shooting a travel story on a city and you explain this, often people will oblige as they feel that there is a purpose to you taking shots of them sitting in a park or giving life to an otherwise deserted street scene. If you mention the title of the magazine or client this may also help. The psychological difference for you as the photographer in this situation can’t be downplayed. You have a mission and an editor somewhere is depending on you for these images. It is a great motivator to get into the thick of things and make friends. The obvious advantage to this is that you can arrange visits to key places where waiters, staff and even customers will be prepared for your arrival and will eagerly pose for the story.

Often, especially here in Africa, children love having their pictures taken and will go out of their way to pose for you. This has happened to me and I made good use of this to create a wonderful series of bright smiley children. Often showing them the image on the digital display can go a long way to show them gratitude for their enthusiasm. 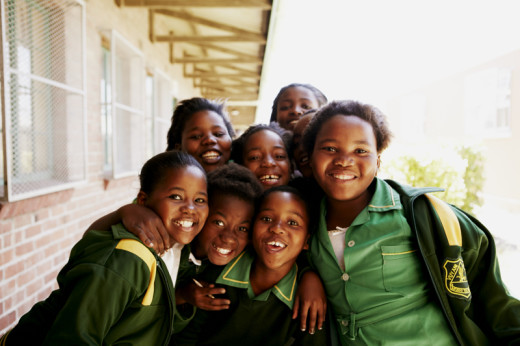 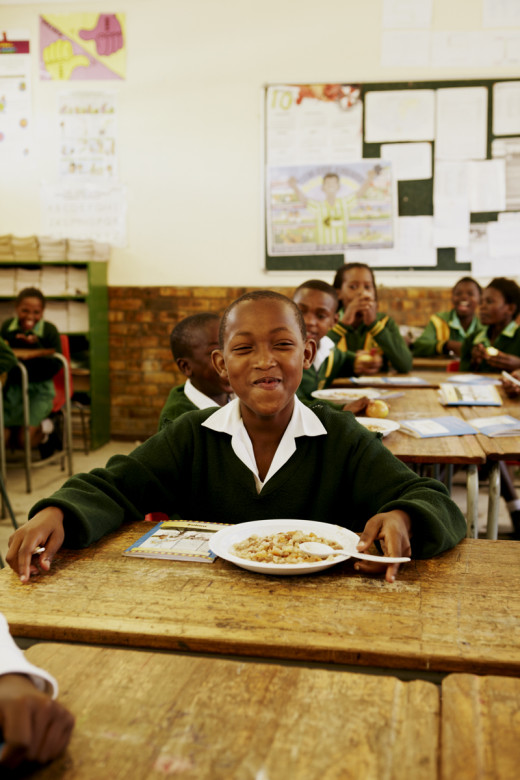 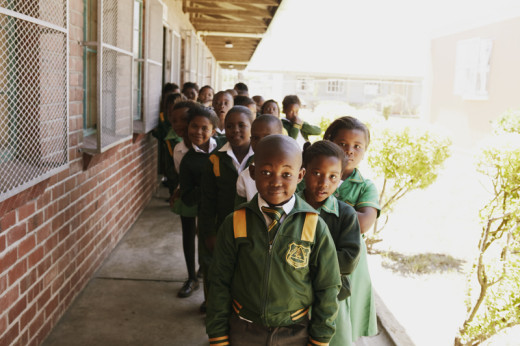 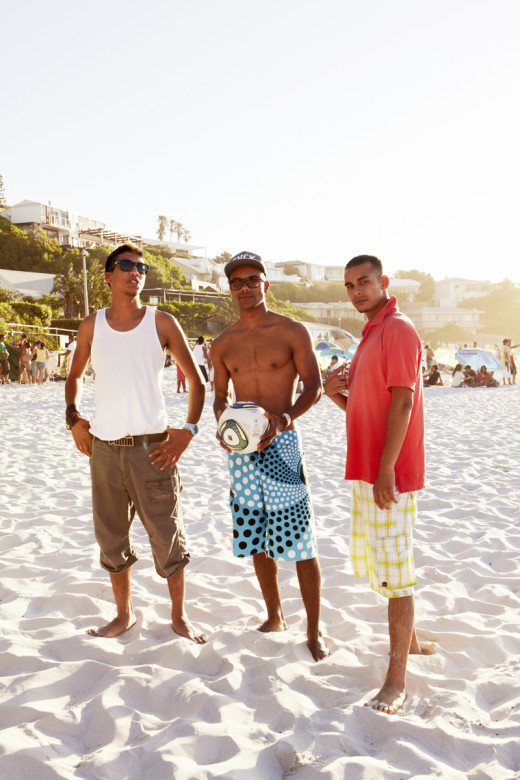 To sum up, try to take some kind of control of the shot, even if it is making the person aware that you are there. We have all tried do the ‘get your friend to pose but really take a shot of the interesting lady behind’ trick. But these are always un-rewarding and something has to be cropped off the image. So be in control and take ownership of the shot. Go and ask the person or people you would like to take a picture of if they wouldn’t mind, you never know you may get a very favourable response with more than satisfying results. The worst thing that can happen is that they will say no and you have at least tried. It is a case of those that dare win.

Binoculars Explained: How To Choose A Pair Of Verkykers
GoPro Competition: Runners-Up Feedback
Jason Bell shoots with the XF 100MP for British Vogue | Phase One
Capture It All With The All In One DJI Air 2S