The Last Roll: A short film by Hero AV documenting the last rolls of E6 film processed at Orms.

Earlier this year, we discontinued E6 slide film processing at Orms. To mark the end of an era, Brendan Stein and Pierre Steytler from Hero AV created a short film documenting the last rolls of film being processed, which were shot by Kent Andreasen, Robert Martin and Koos van der Lende.

“At the end of February 2014, Orms, one of the most well known professional photography stores and film processors in Cape Town, stopped processing slide film (called the E6 process). Two photographers were asked to use the last few rolls of slide film to be processed here. While there, we met another photographer who only shot on slide film. This is their story about the end of slide film.”

Last week, we shared some of Koos van der Lende’s amazing panoramic landscapes, and at the time of filming, we shared behind-the-scenes photos from the last day of processing. Here’s a selection of Kent and Robert’s photos, captured on their last rolls of slide film.

With his last roll of E6 slide film, Kent chose to document interesting compositions along Main Road, stretching from Cape Town to Muizenberg. 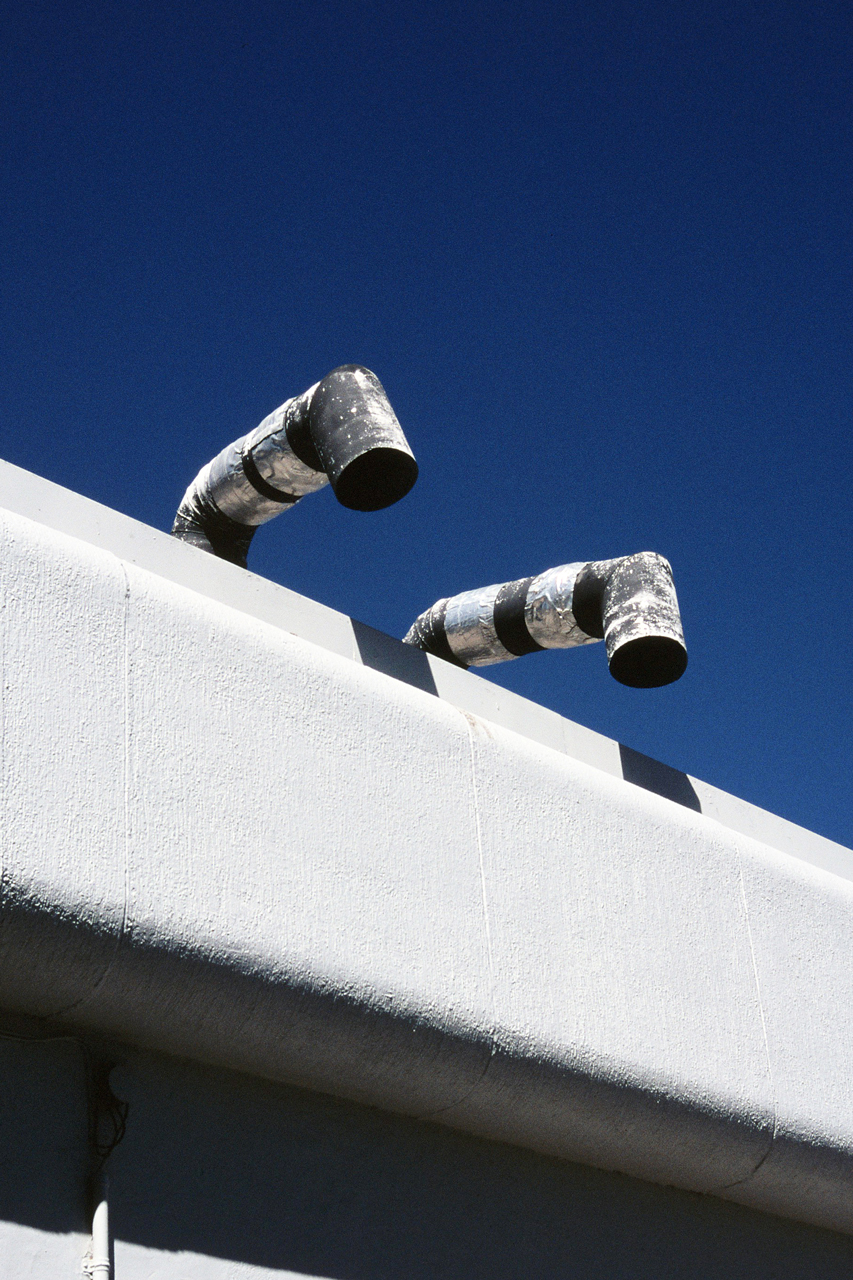 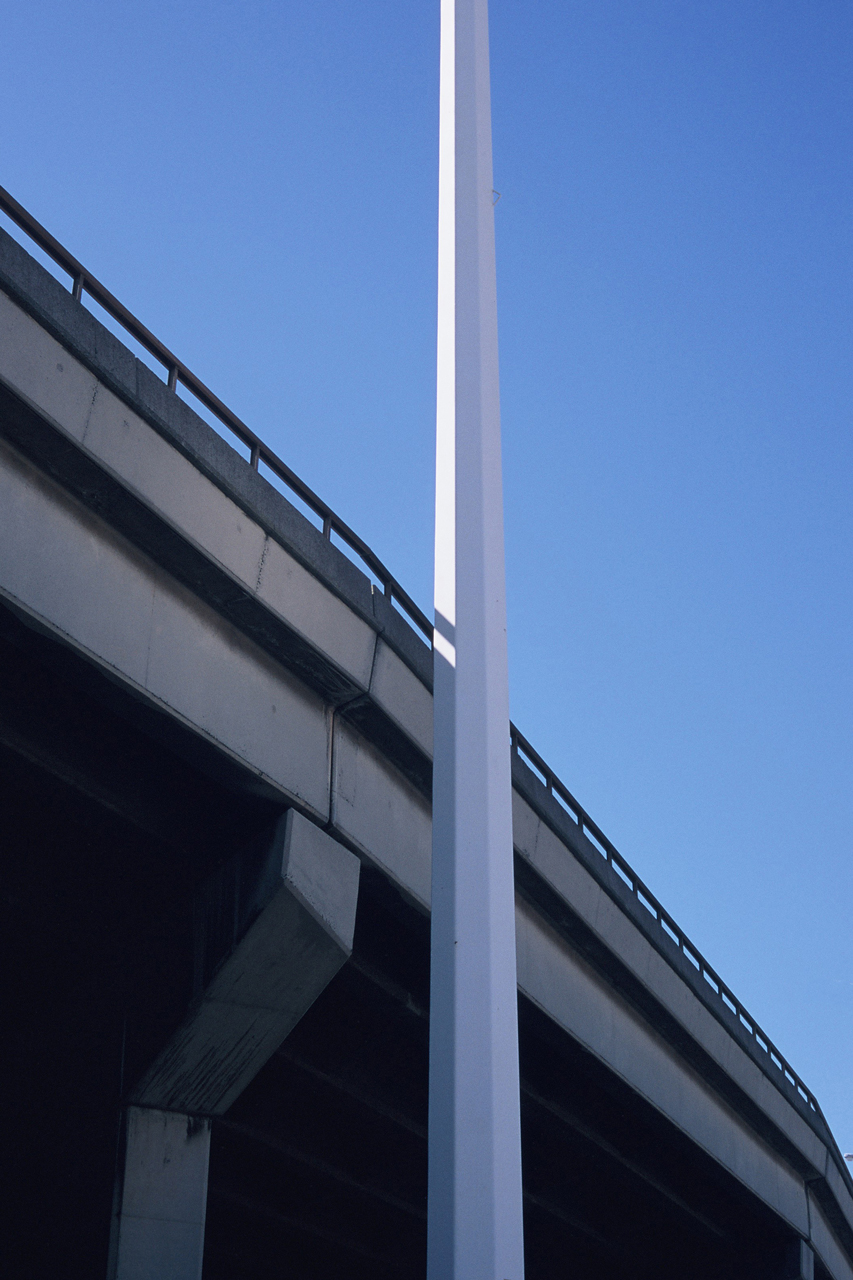 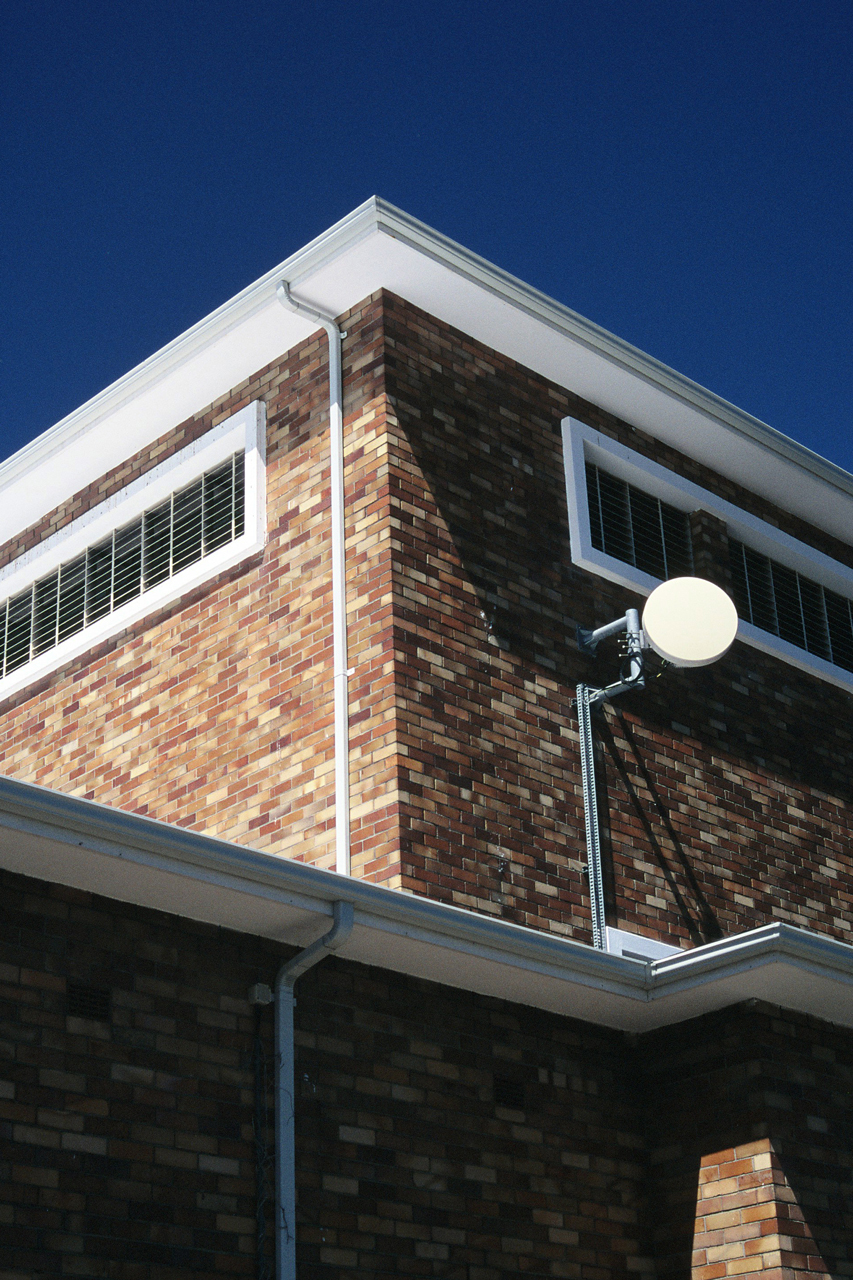 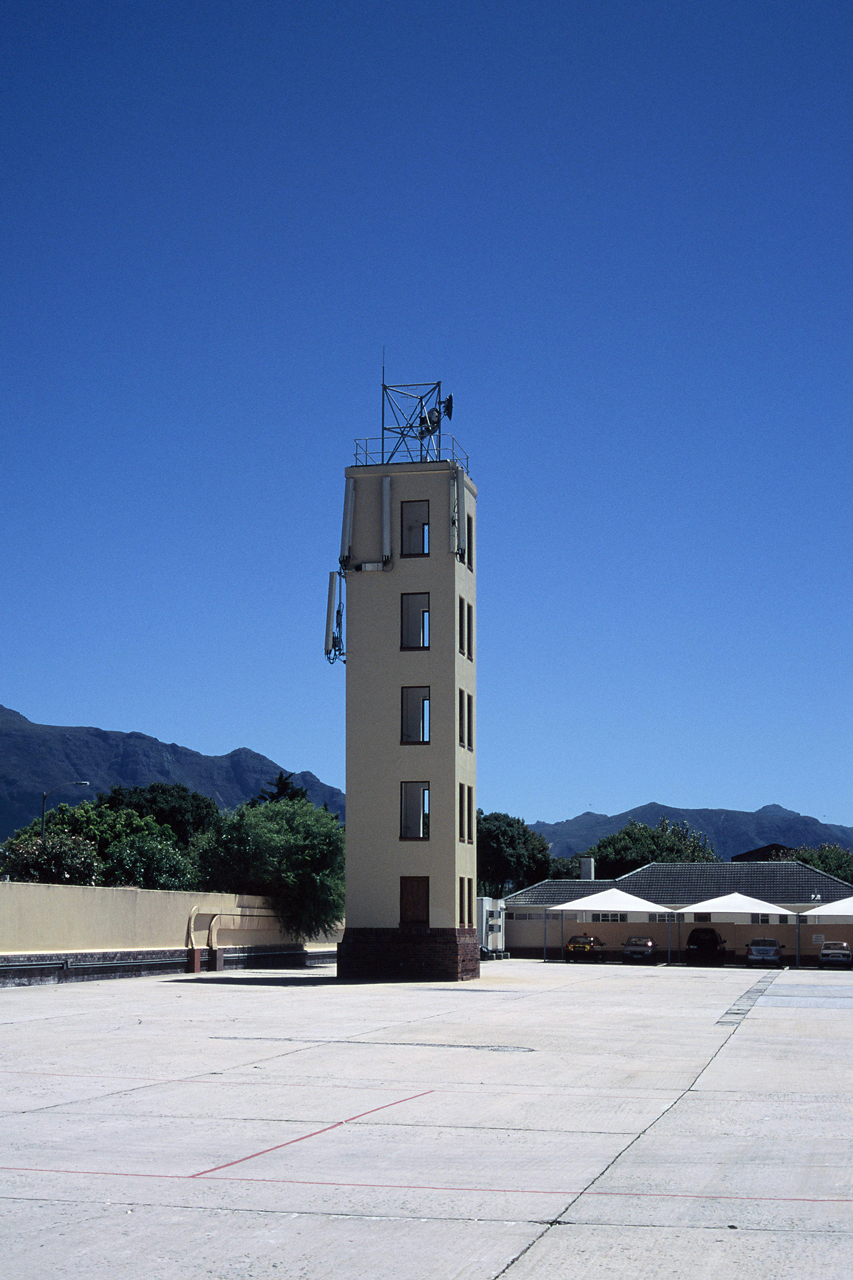 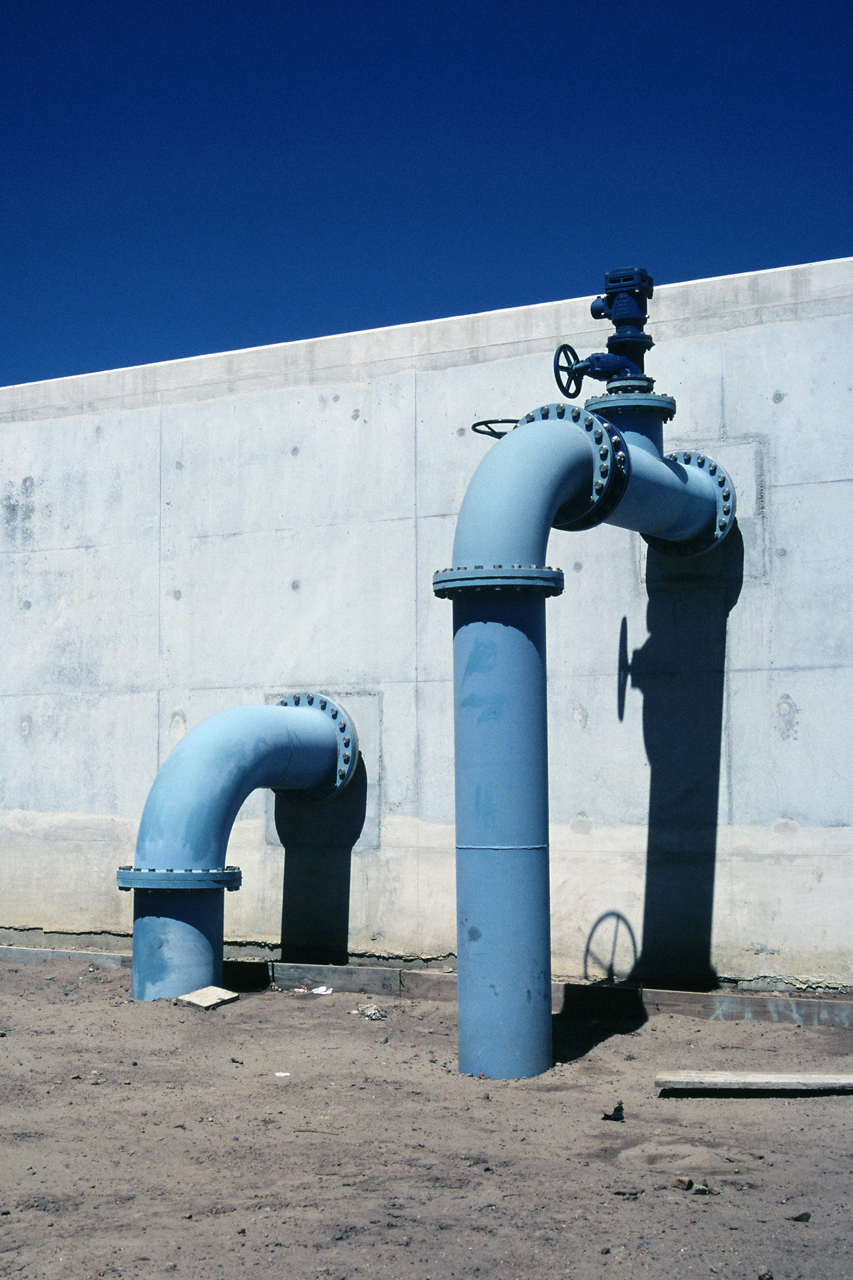 Robert used his last roll of E6 film to shoot various the people and places around Cape Town, including portraits of Raymond Ackerman and Sarel van der Merwe, and ended it off with a self-portrait. 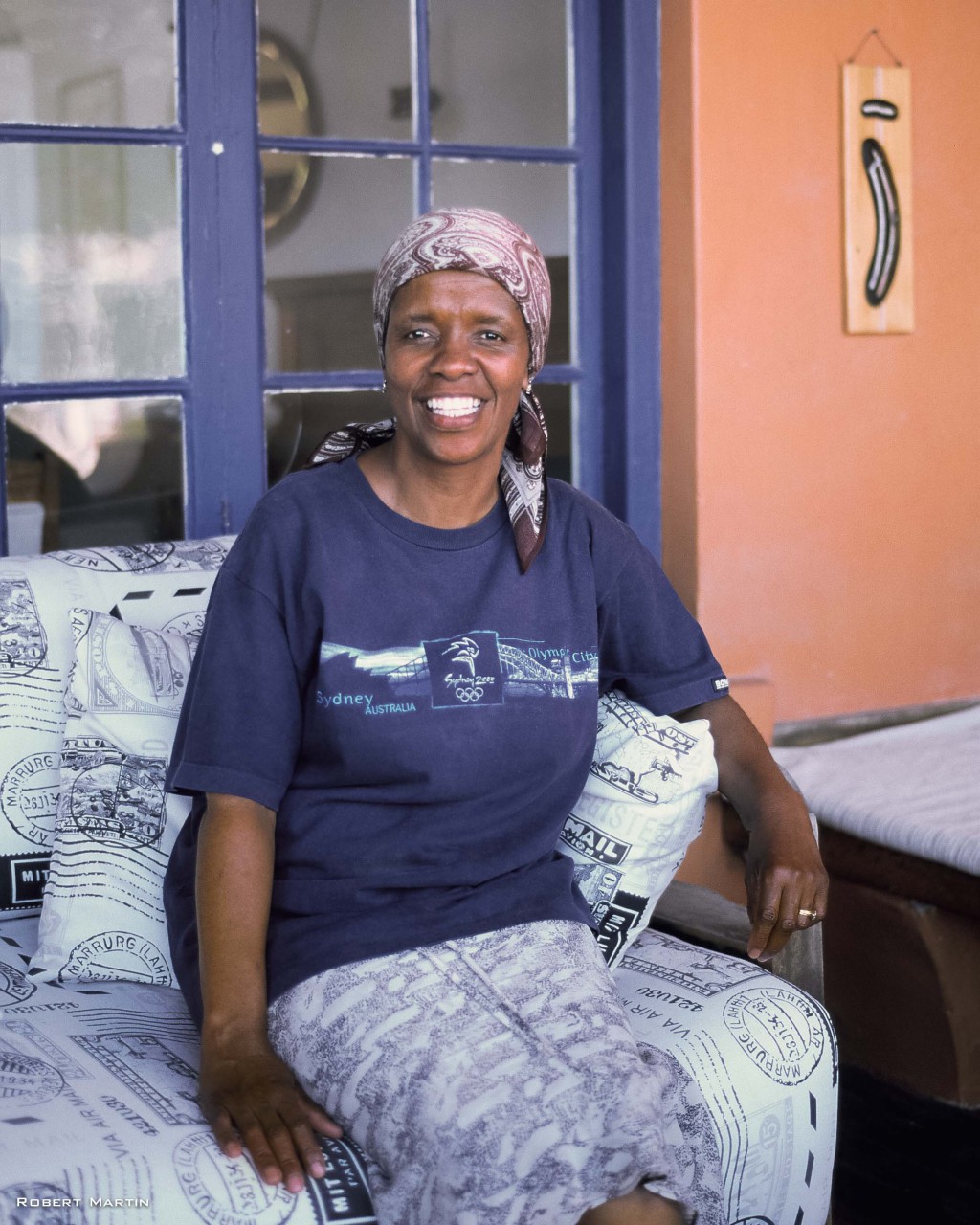 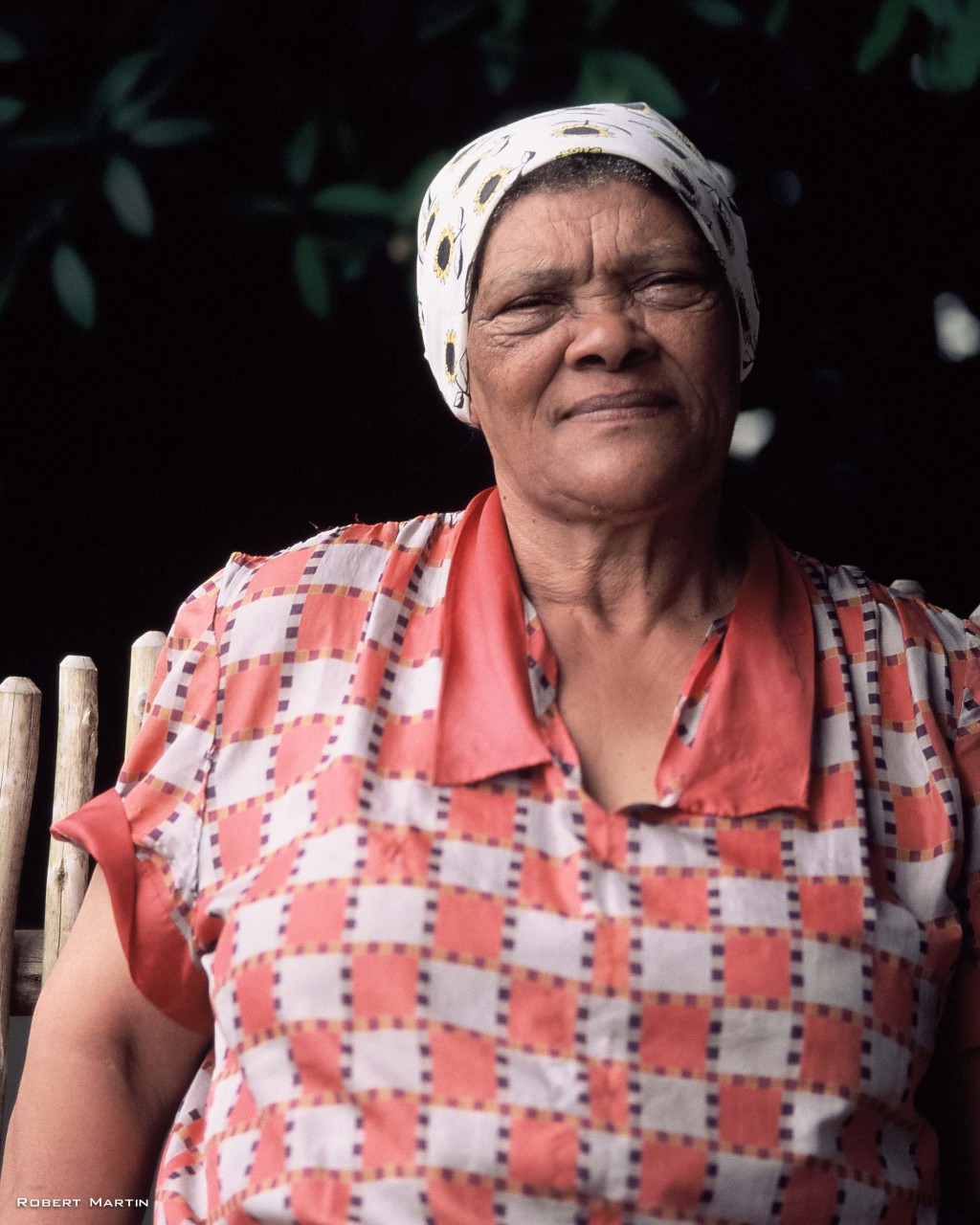 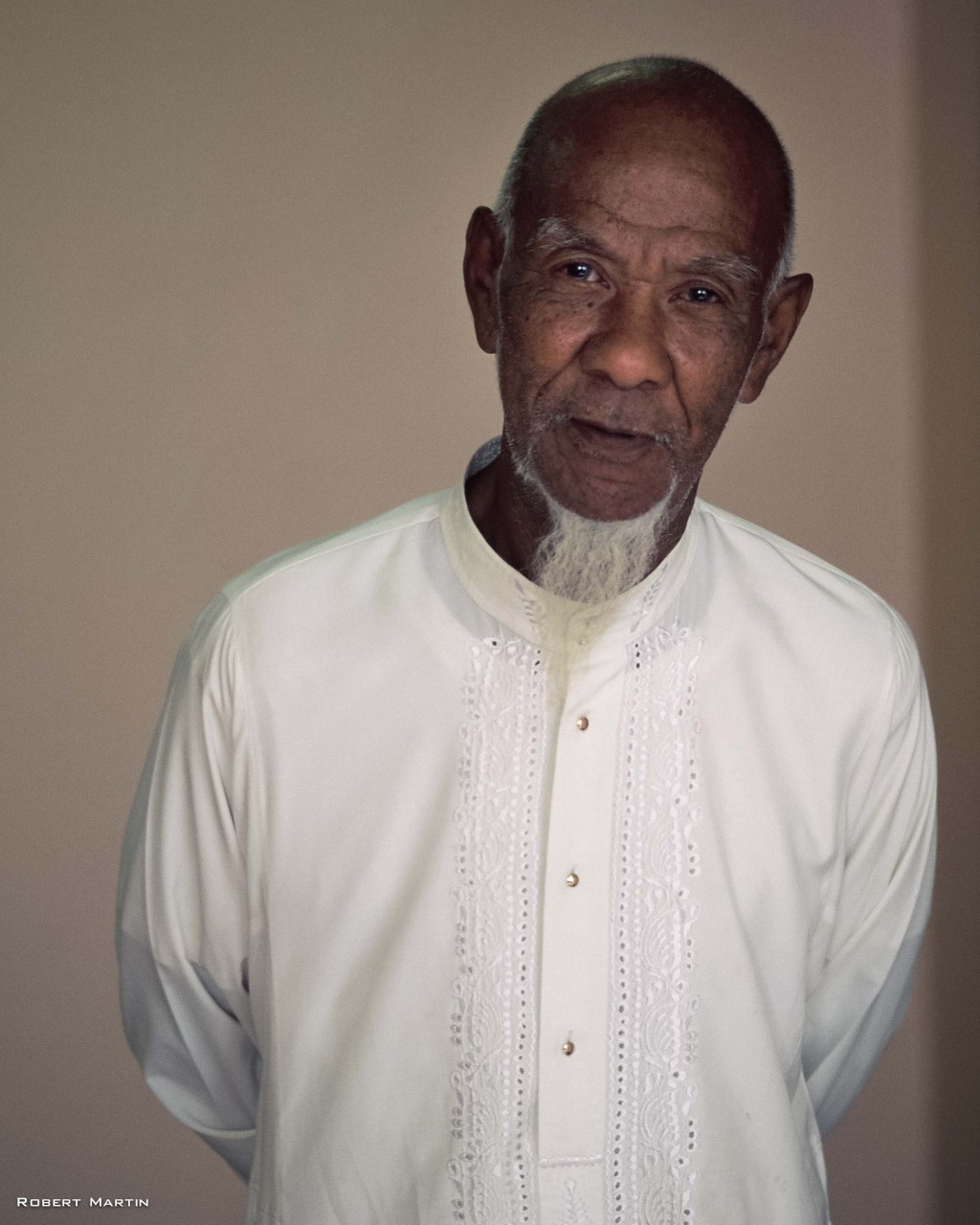 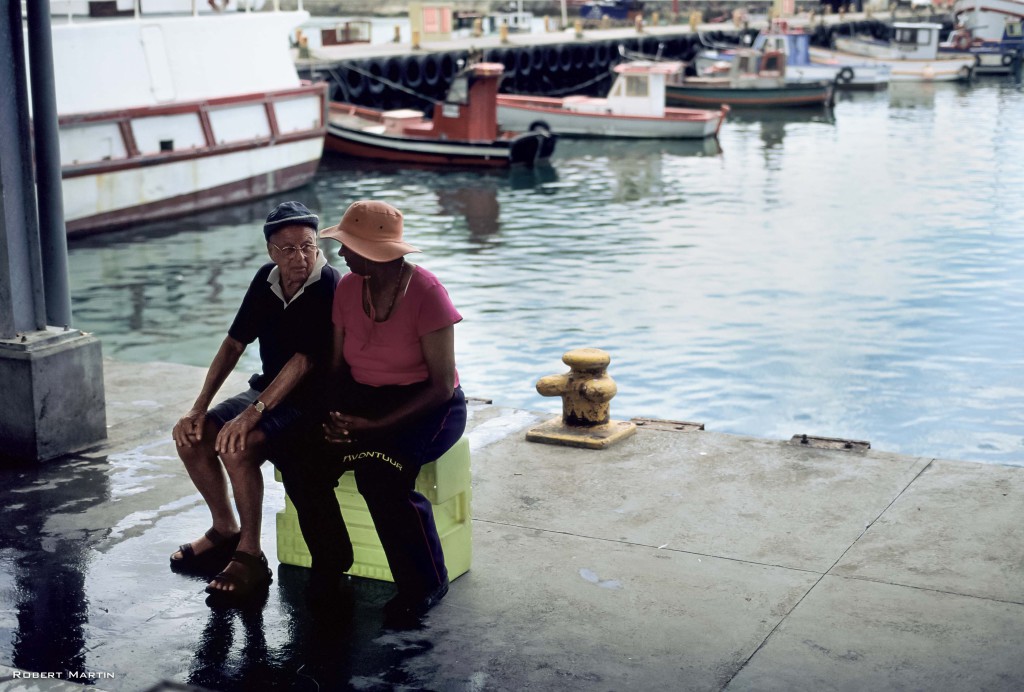 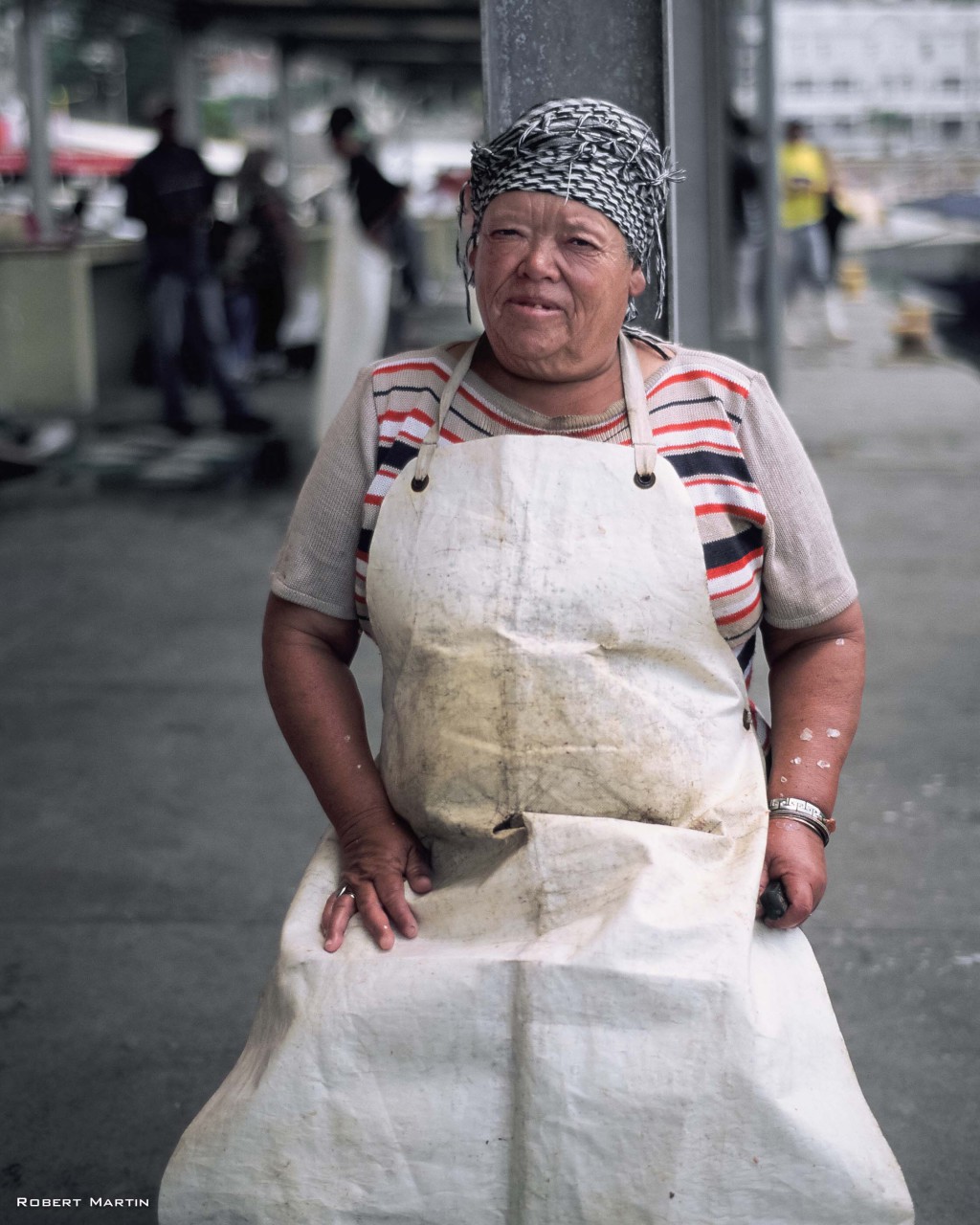 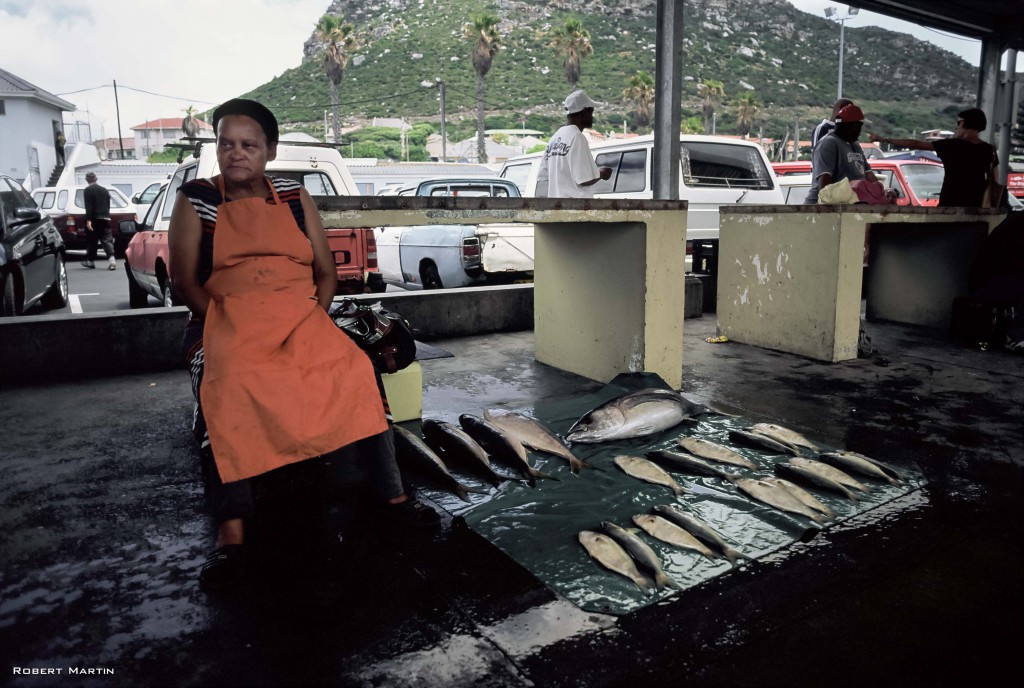 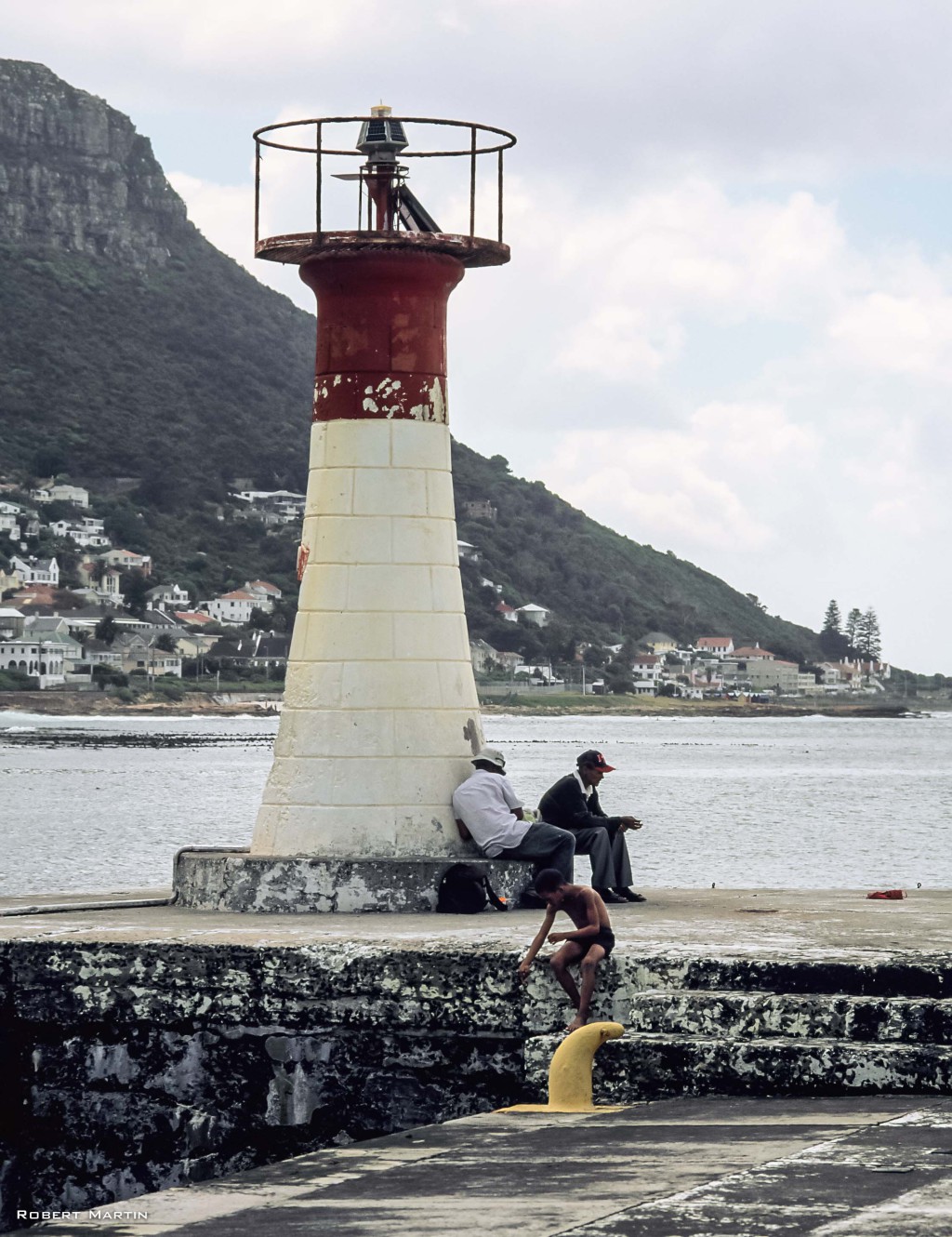 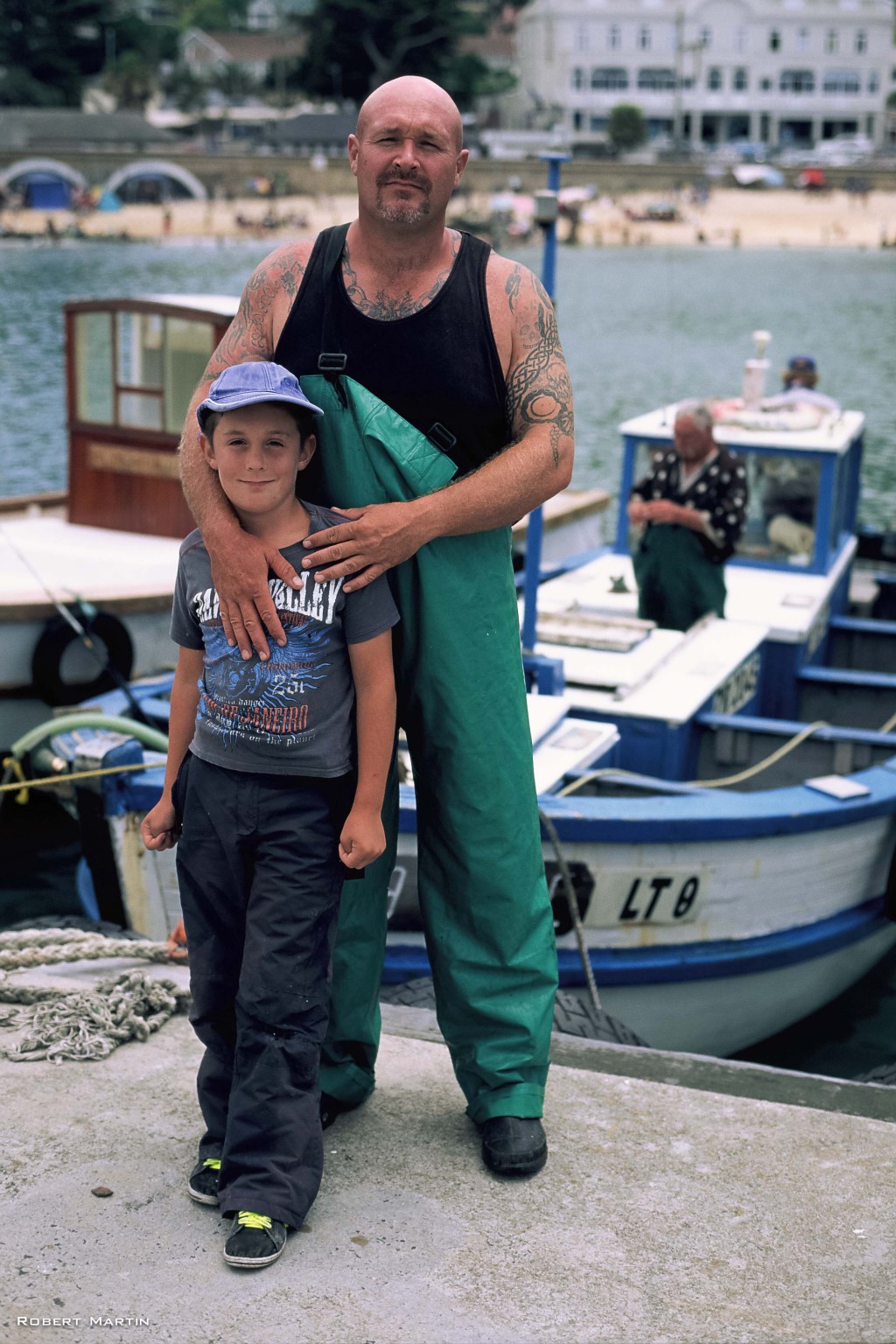 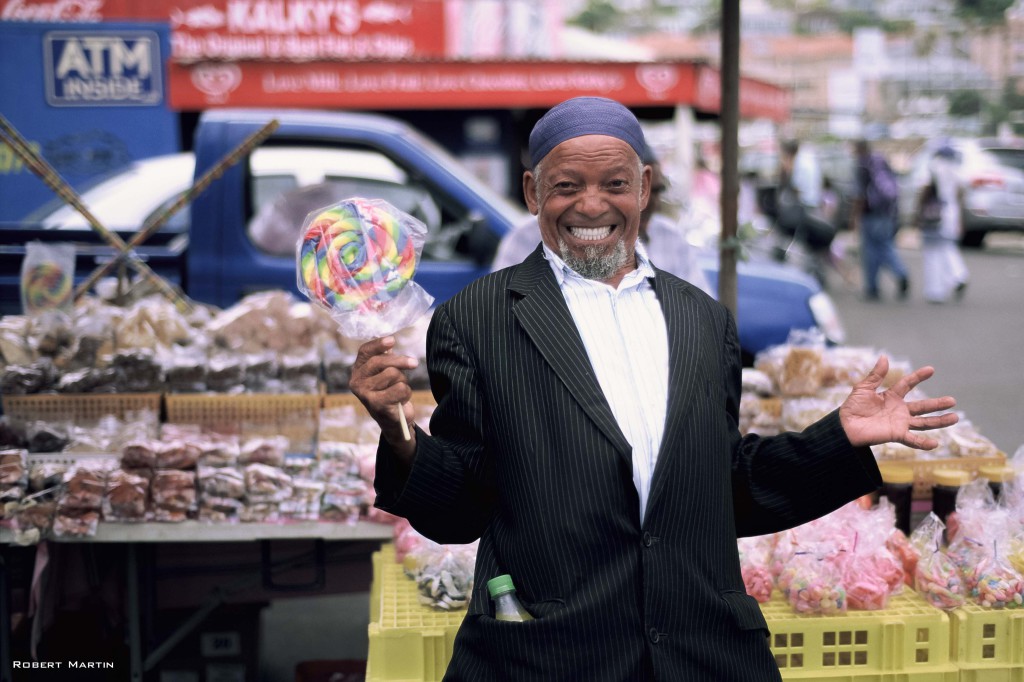 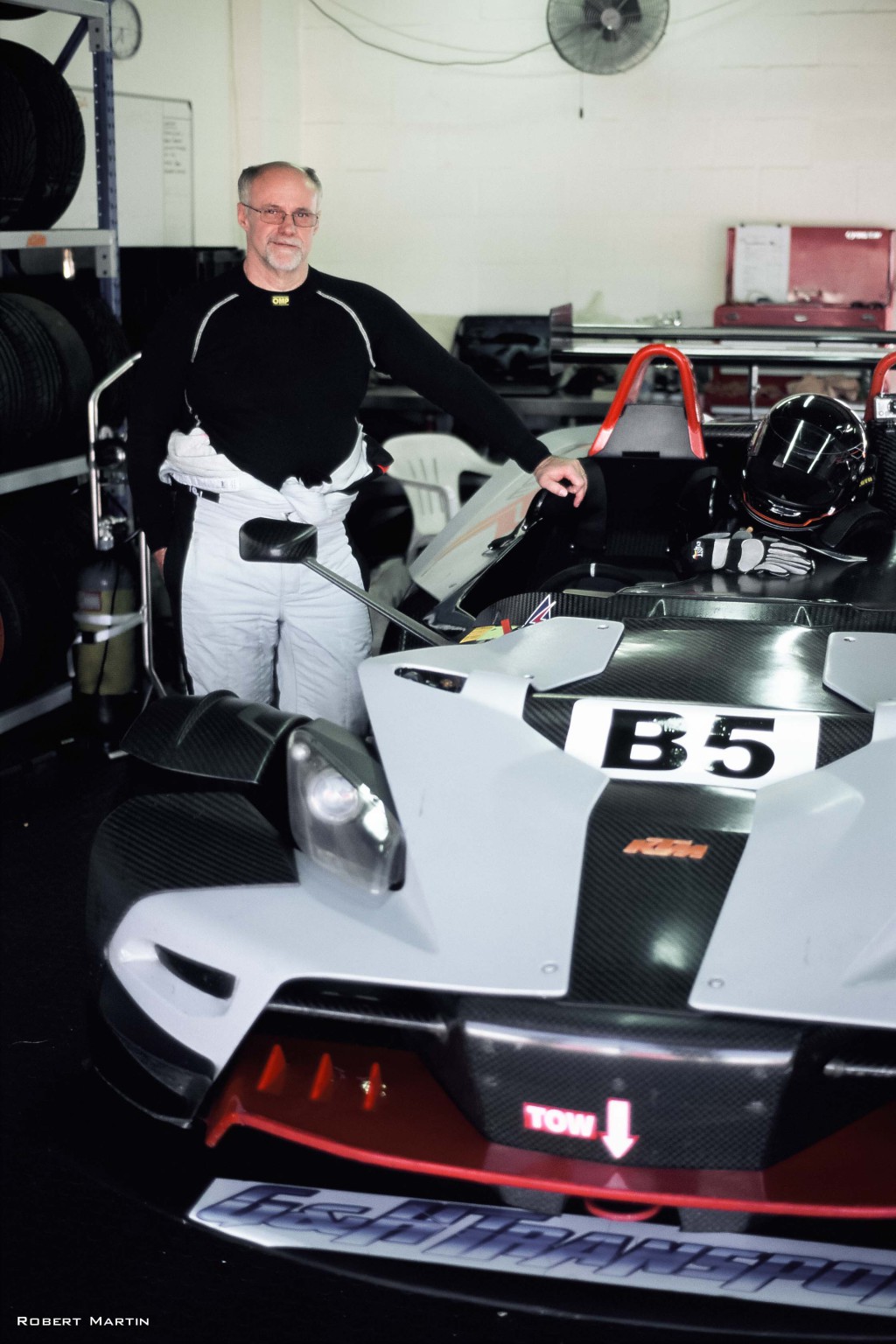 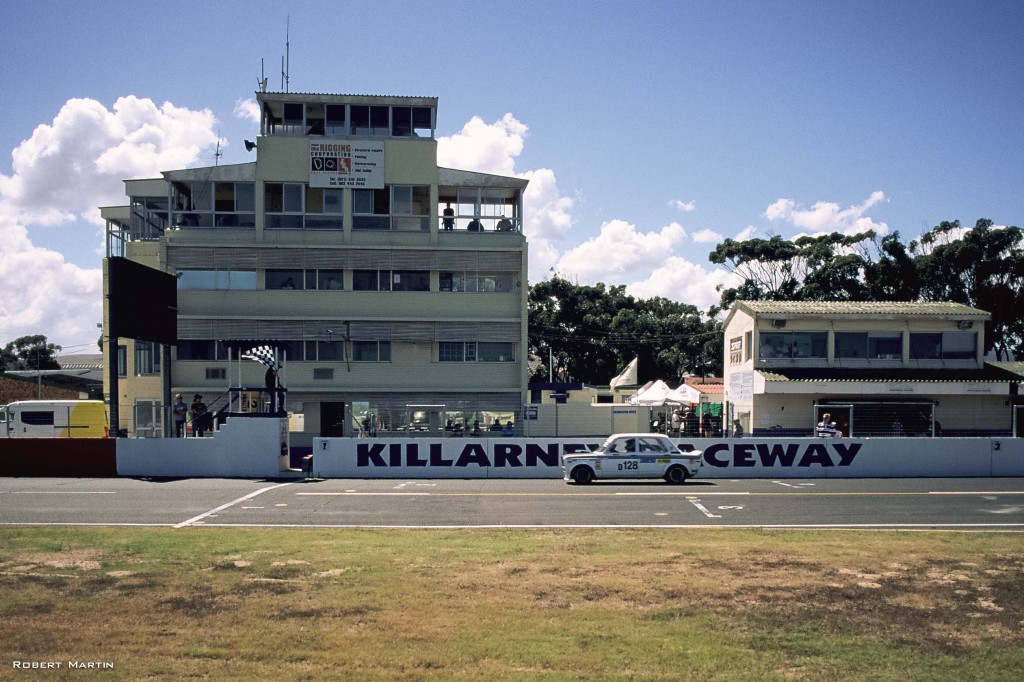 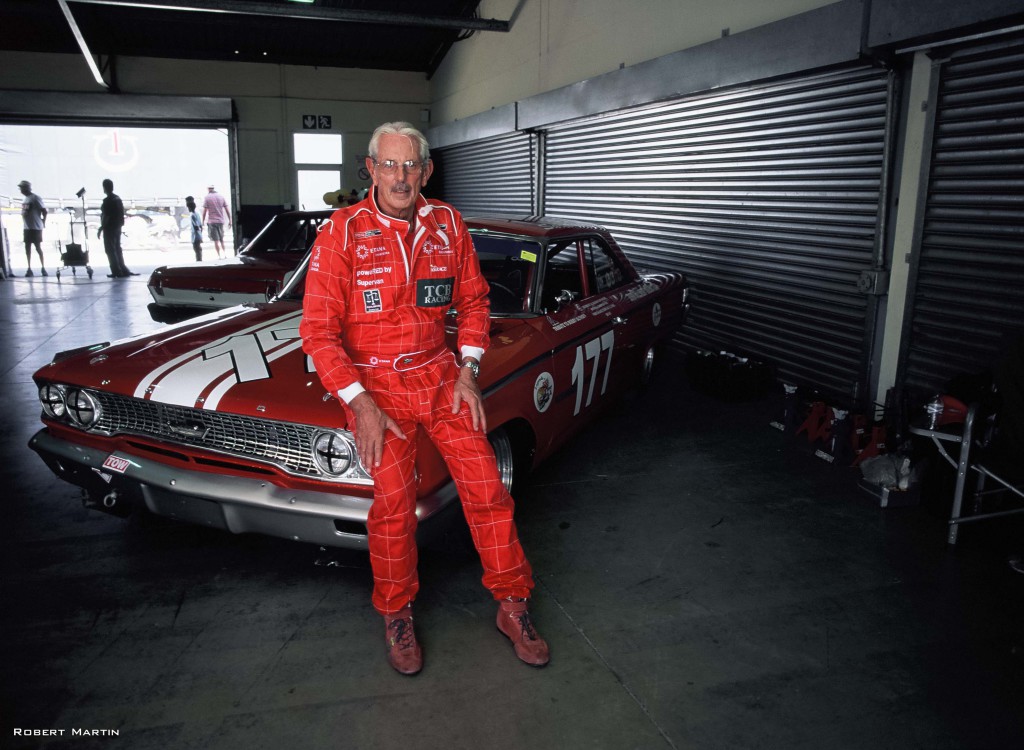 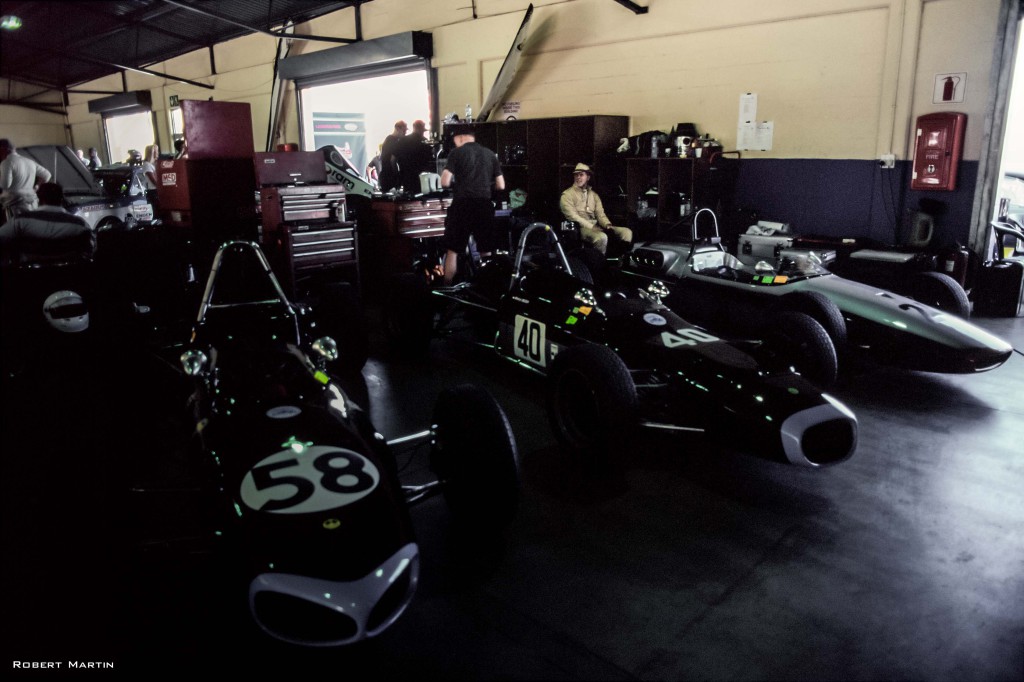 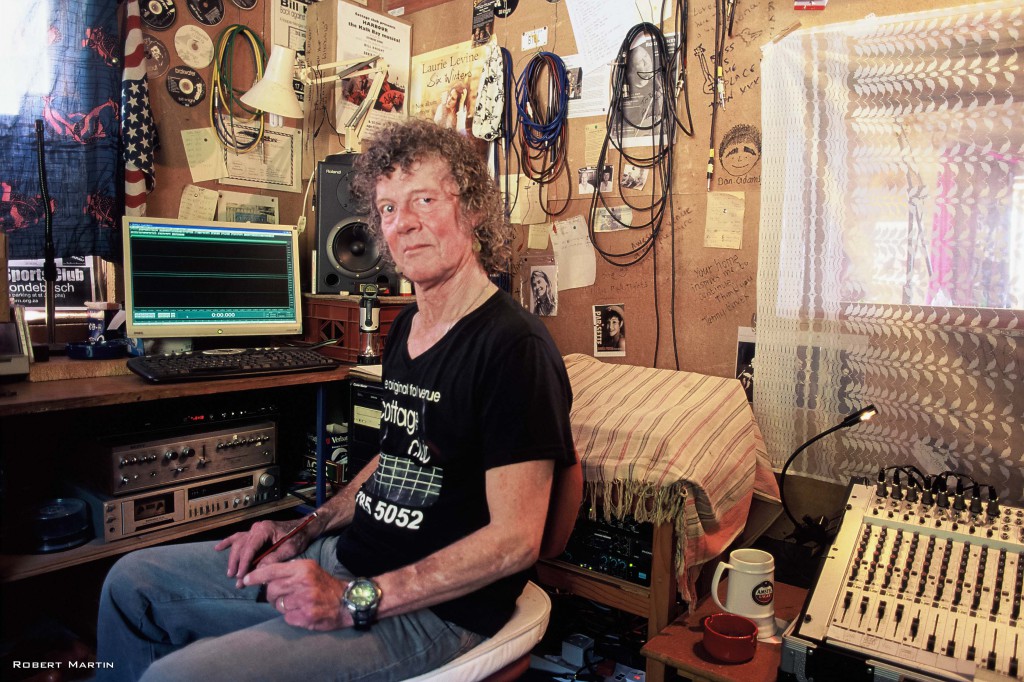 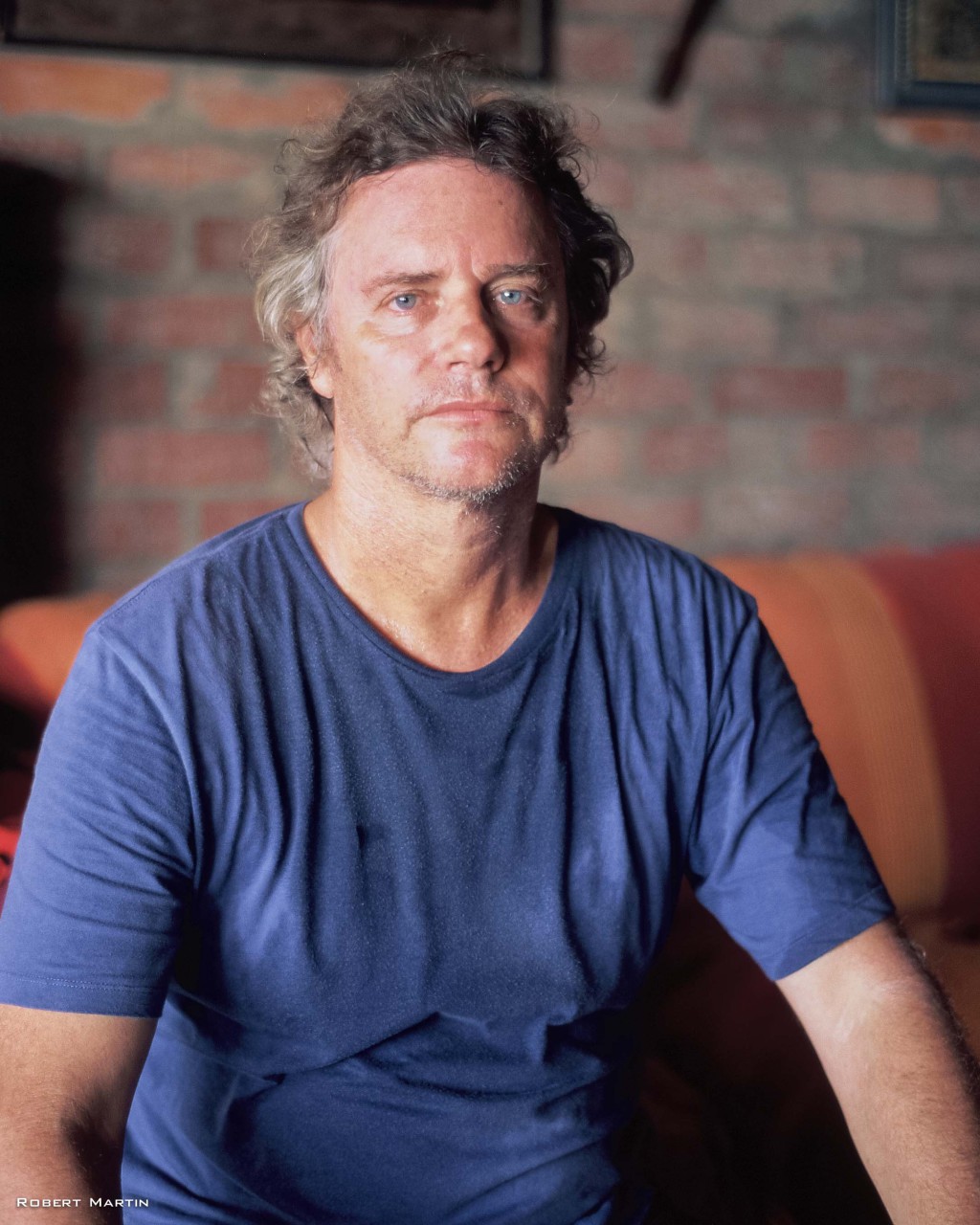 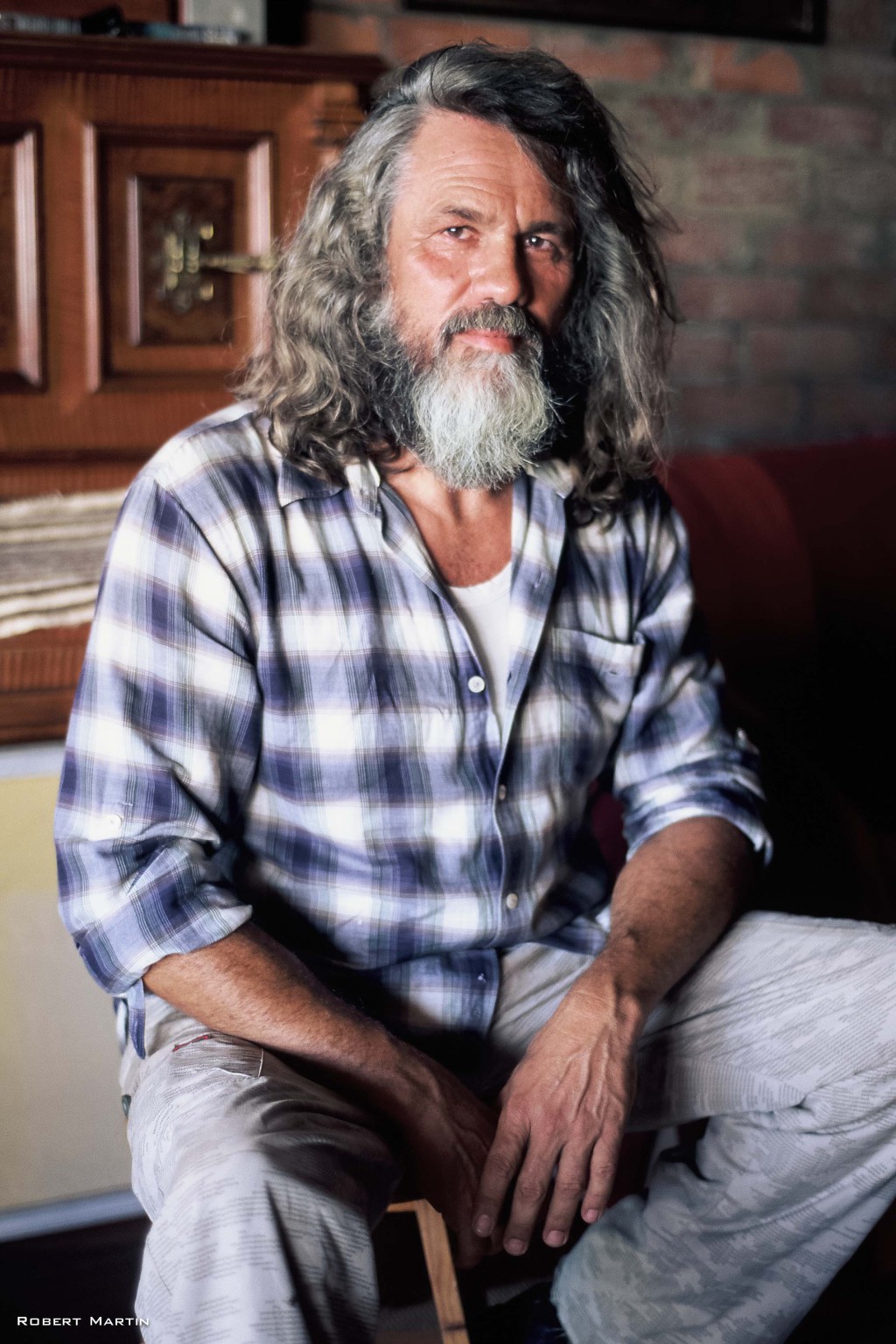 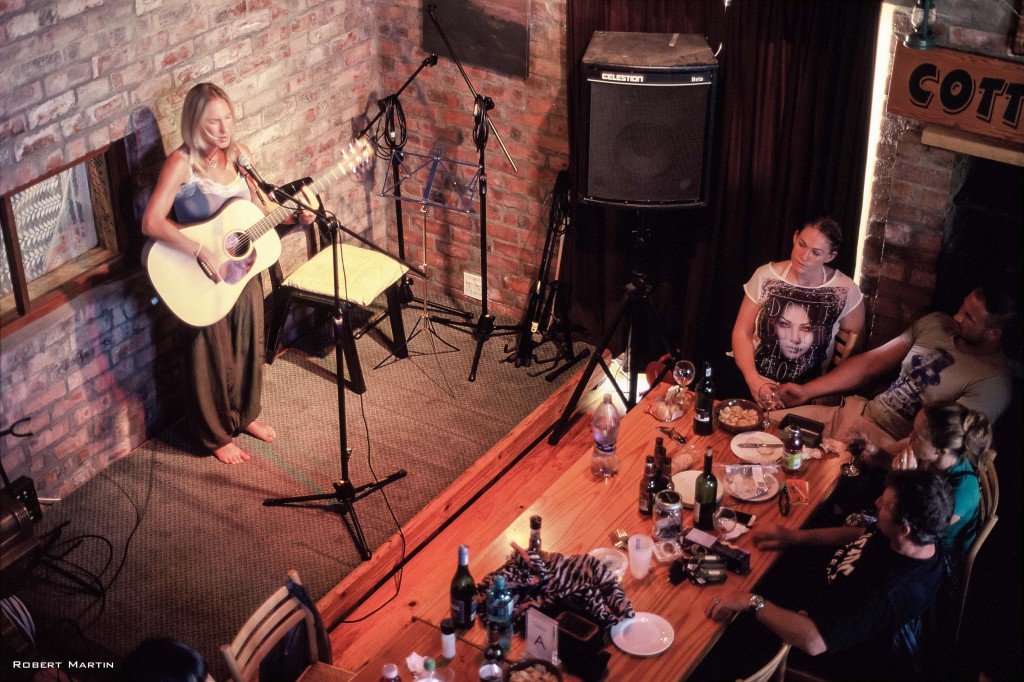 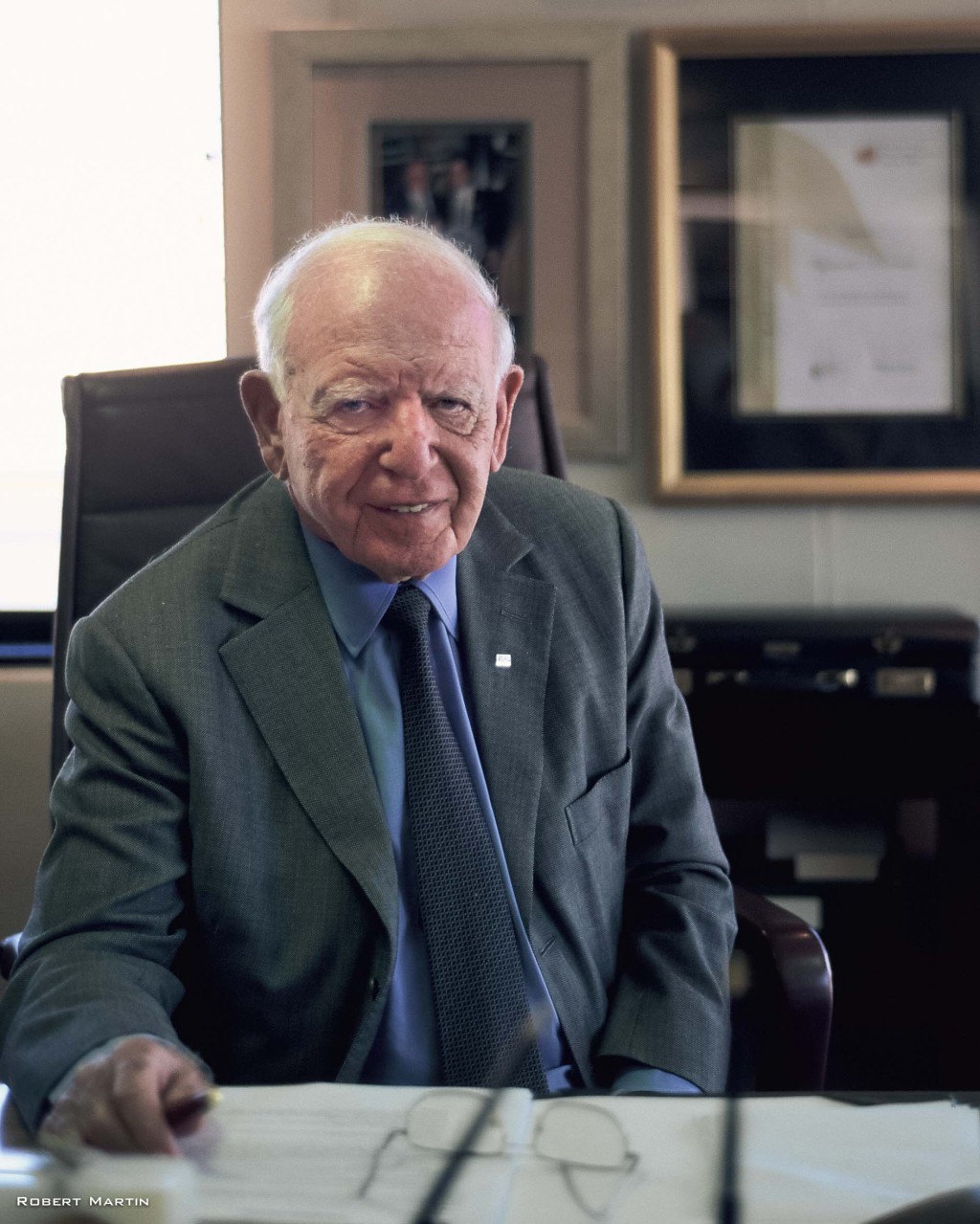 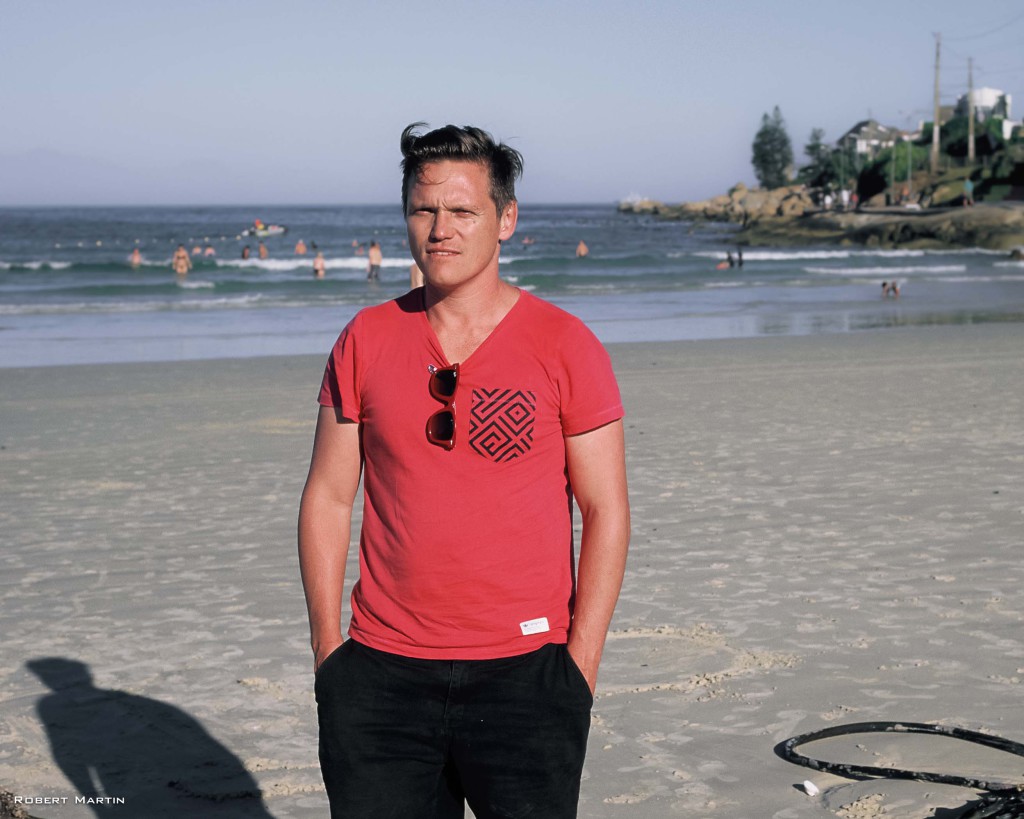 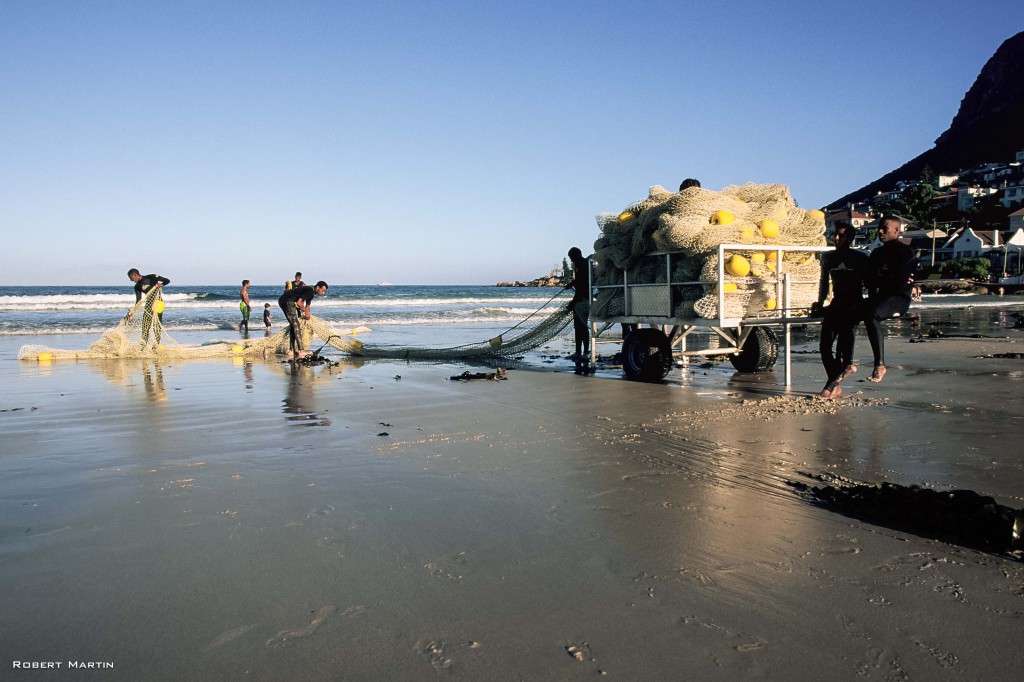 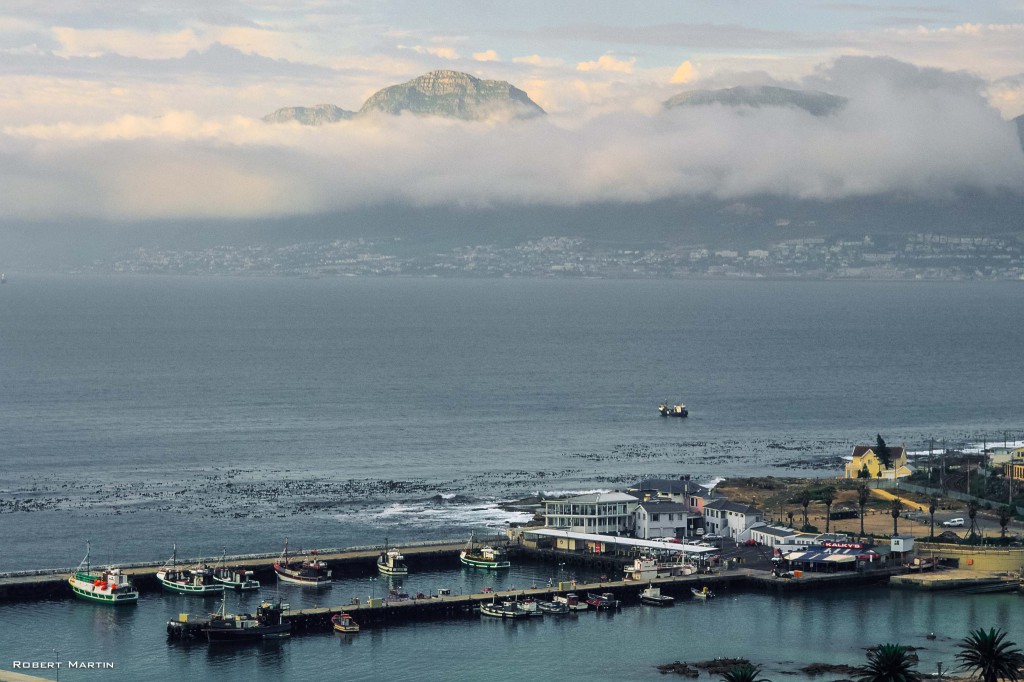 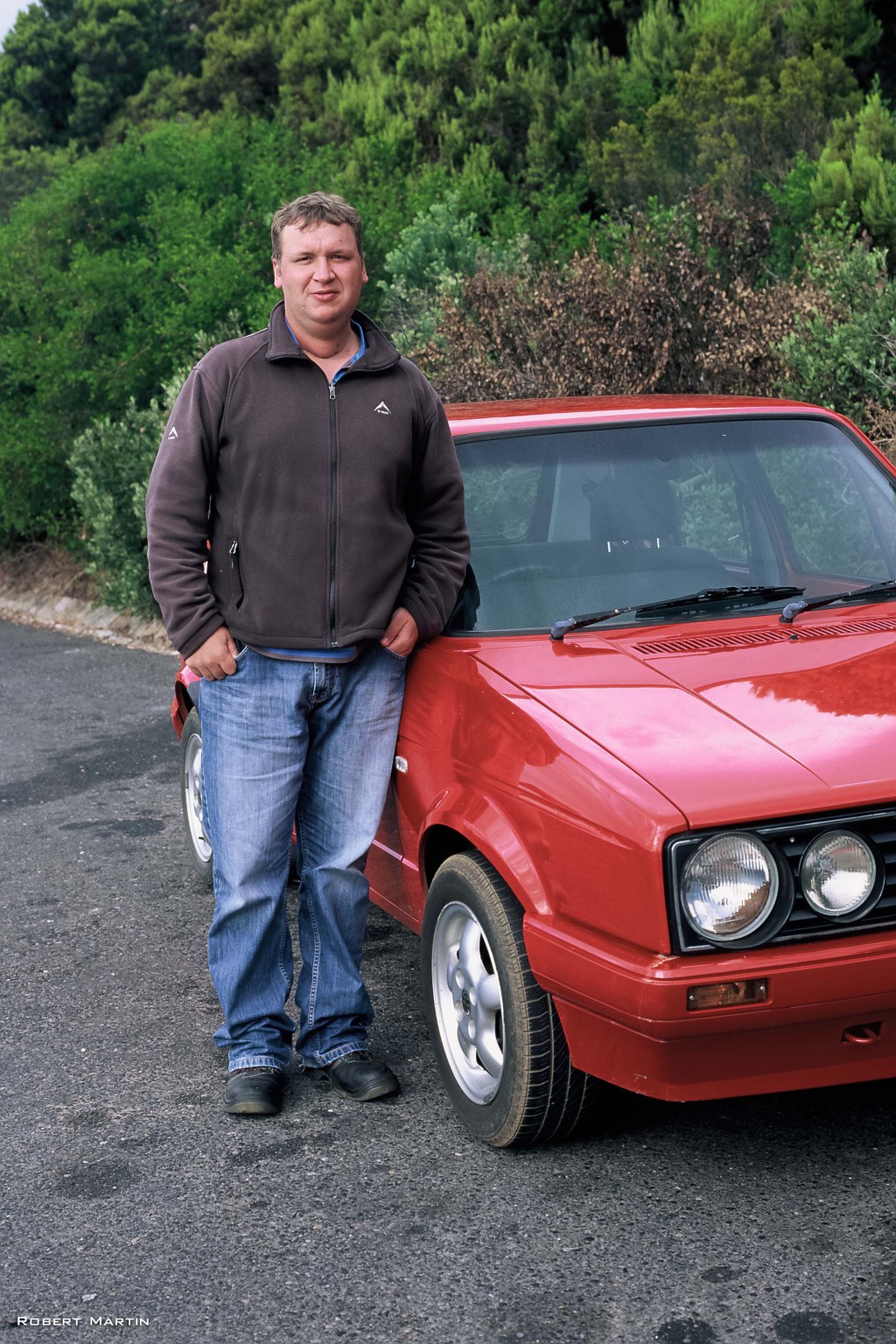