Transitions in Bloom: A great series of travel photographs by Duran Levinson, documenting his recent trip through China.

Transitions in Bloom is a series of photos taken by Capetonian filmmaker and photographer Duran Levinson during a recent trip to China.

Duran elaborates: “I have recently returned from China, where I was travelling & shooting. I spent a month in Shanghai, Hong Kong, Yangshuo & Beijing, in which I focused on shooting only on film and trying to capture some of the feelings I felt and experiences I had while travelling through this amazing country. As a filmmaker based in Cape Town it’s great to get to travel and have the work released locally among people who might not get to see the project otherwise.”

“Shot entirely on film over the course of a month in China, the project moves from Shanghai’s bizarre marriage market, into the streets & chaos of Hong Kong, through the gem of China, Yangshuo – the most beautiful part of the world I’ve ever seen – and into the grittiness of Beijing’s night culture.”

View more of his work on Vimeo and Behance. 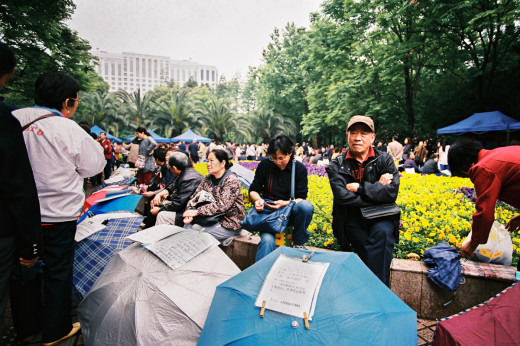 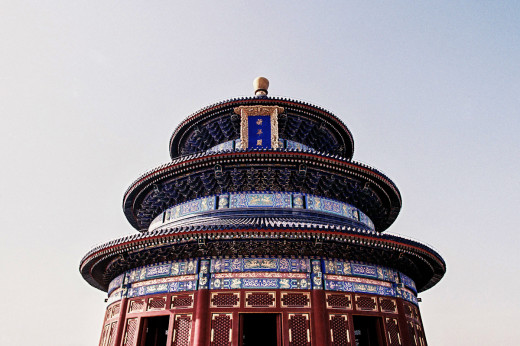 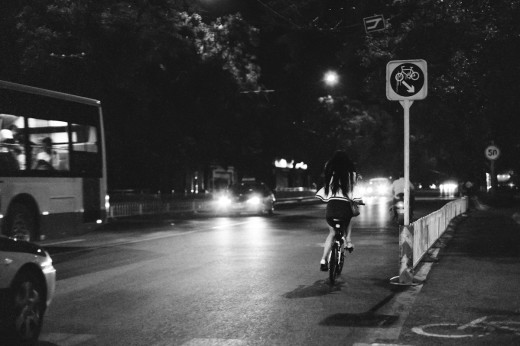 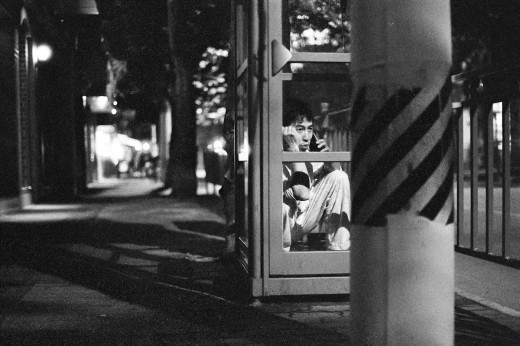 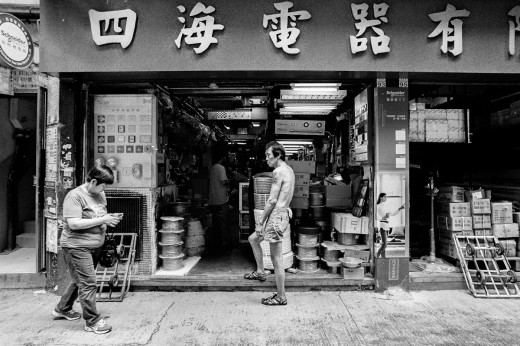 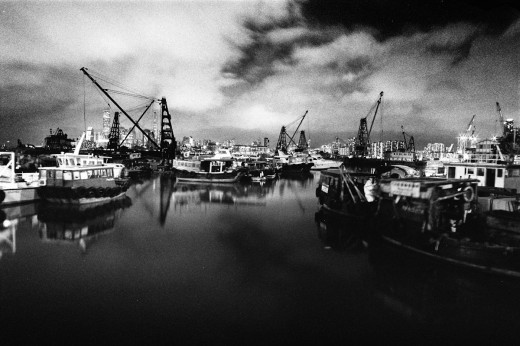 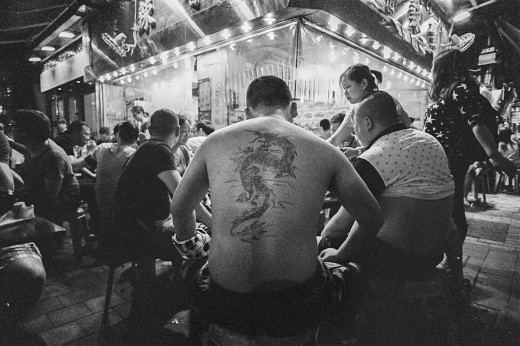 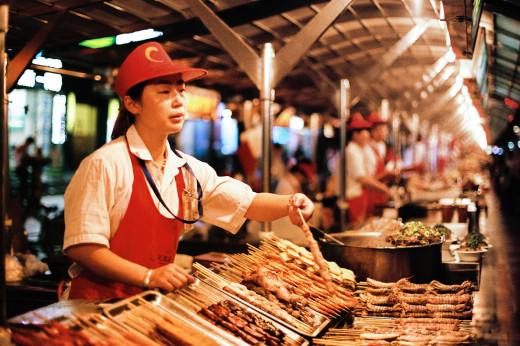 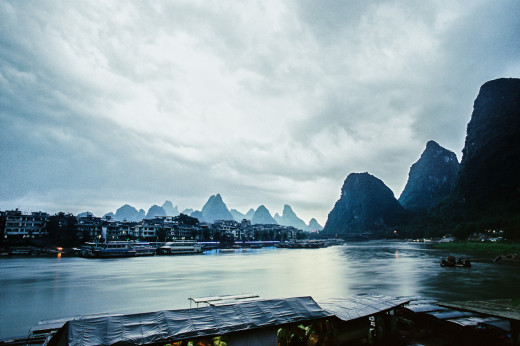 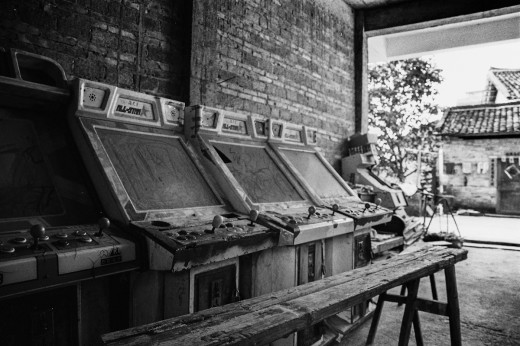 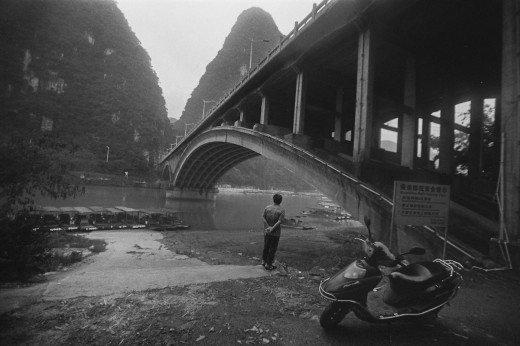 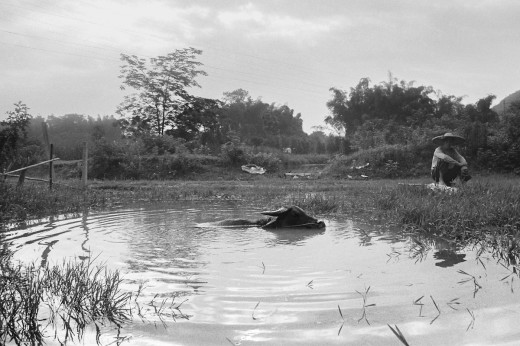 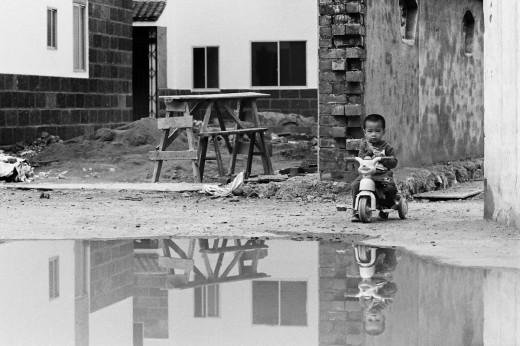 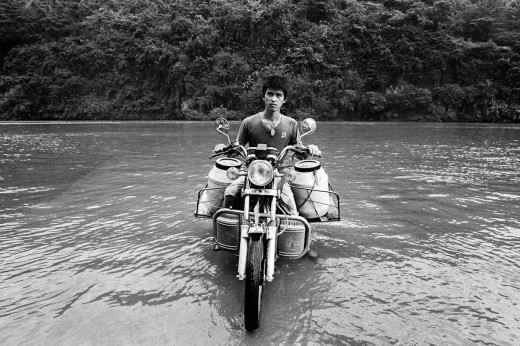 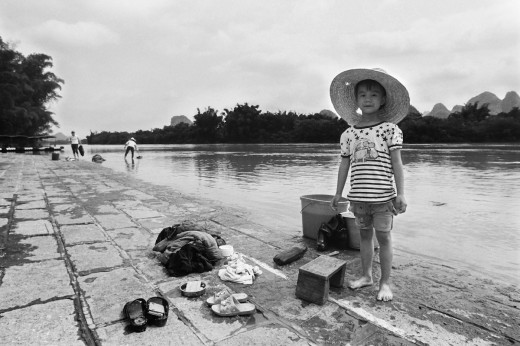 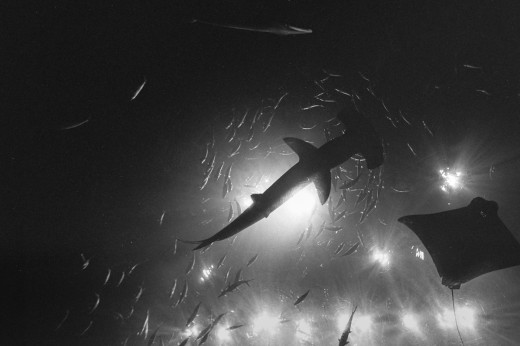 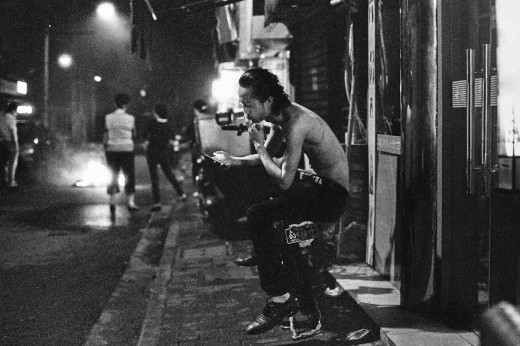 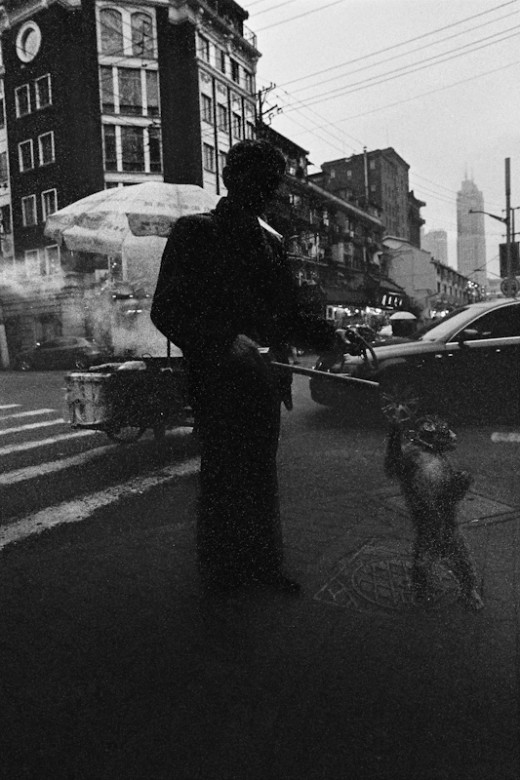 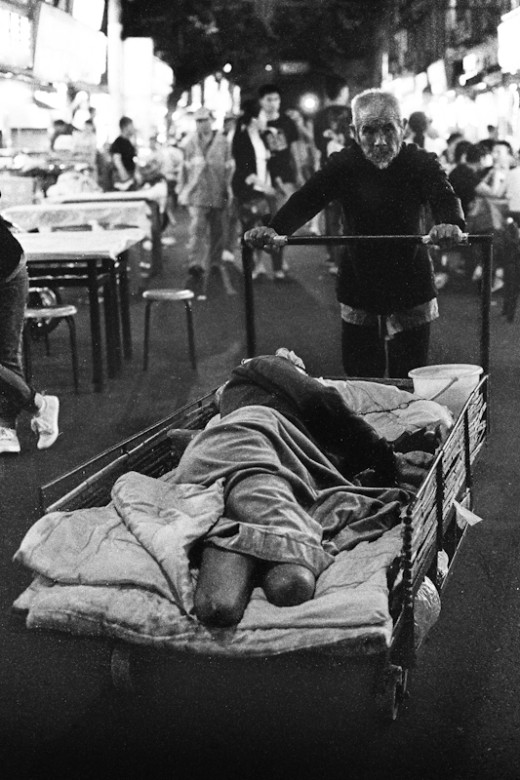 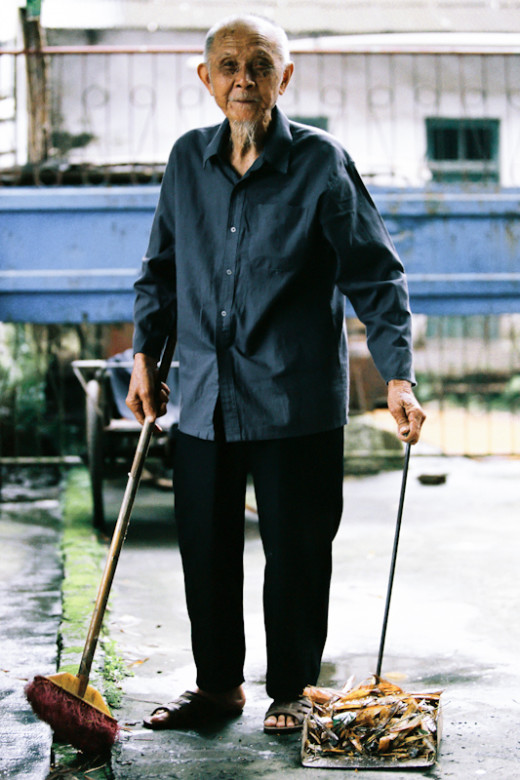 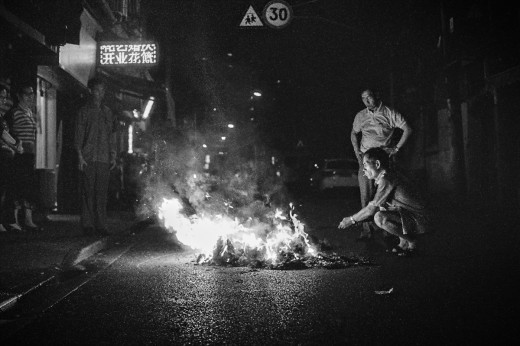 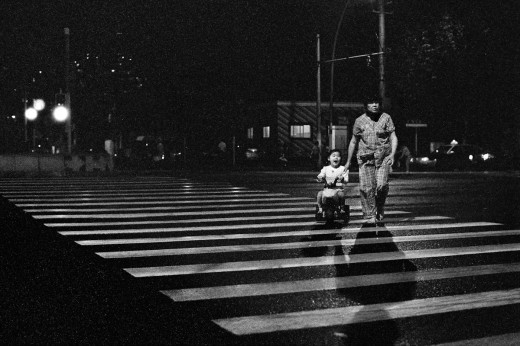 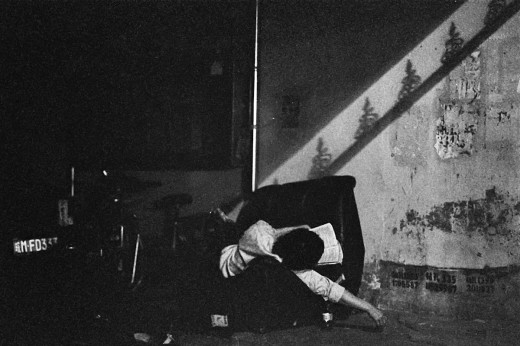