Keith Loutit and Jarbas Agnelli’s tilt/shift time lapse video of the massive Carnival in Rio de Janeiro is a masterpiece.

This is one of the best tilt and shift time lapse videos we have come across… The visuals are mind-blowing! Filmed by Keith Loutit and Jarbas Agnelli, the video focusses on the Carnival in Rio de Janeiro, the biggest festival on earth with more than 2 million attendees. The photographers captured everything from the the day before, to the sunset, to the parade festivities and the sunrise the next morning – they even captured a helicopter sea rescue in tilt/shift. During the parade, the miniature effect is incredibly strong, and combined with the stuttered time lapse motion, it creates the feeling that it’s all one very intricate puppet/model set!

Grab your headphones/turn on the speakers and enjoy the video, or check the photos for a teaser below. 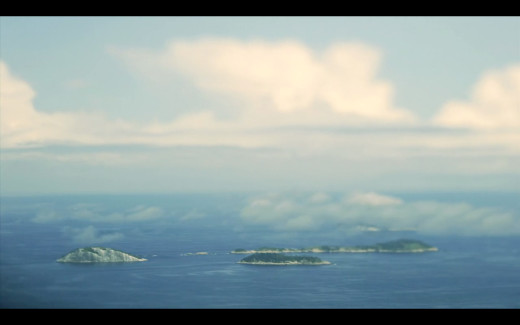 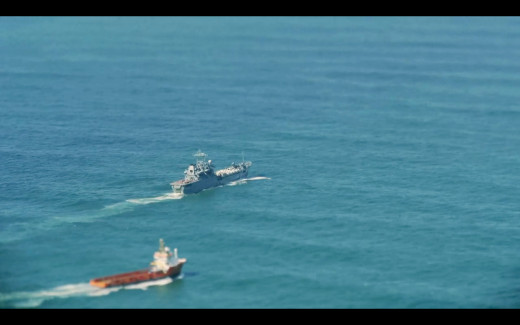 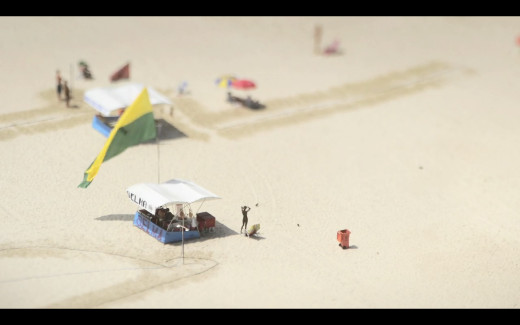 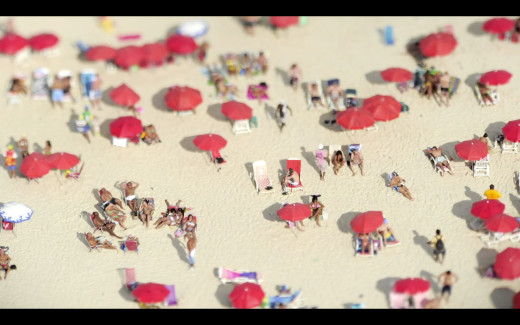 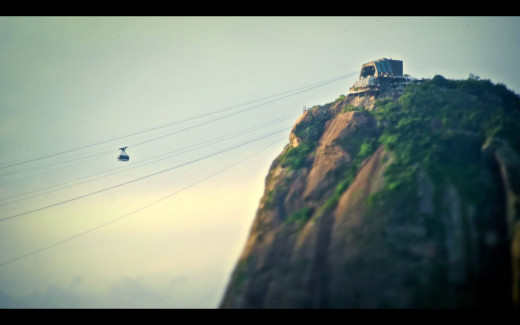 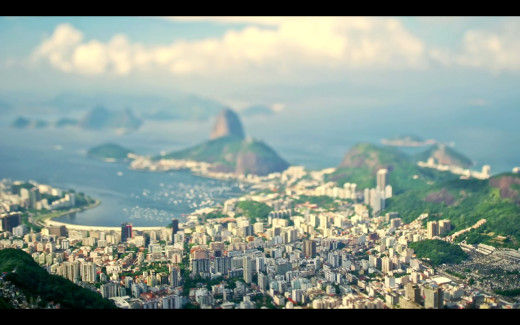 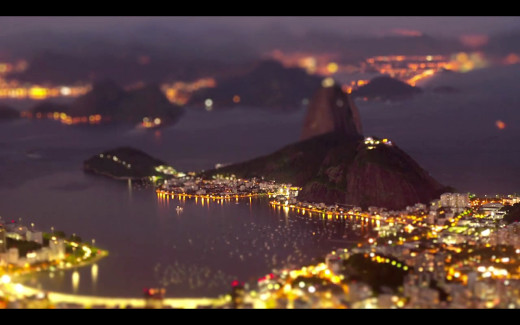 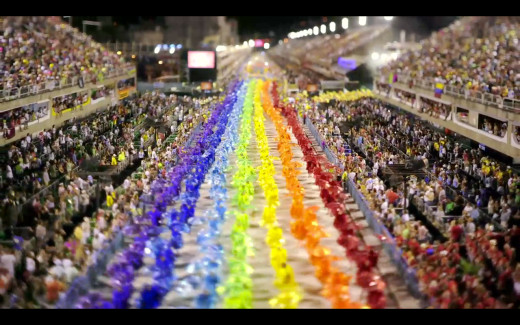 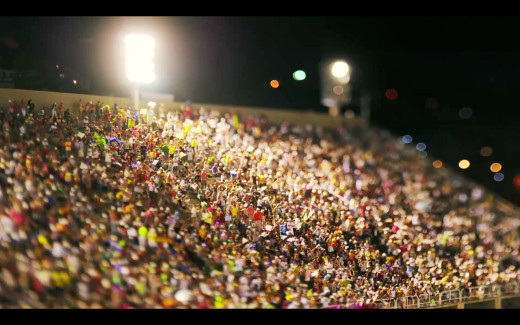 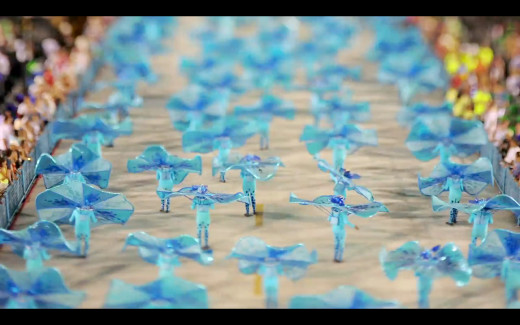