Russell Smith takes a fresh look at the Mother City as he is asked to photograph his home town for Gourmet Traveller.

I remember very clearly the morning that I received the mail form Australian based Gourmet Traveller Magazine, asking me to shoot a story on Cape Town! I had to look twice. In my opinion, Australia has some of the best food photographers with the likes of Con Poulos, Chris Court, Ben Dearnley and Petrina Tinslay, many of whom, if not all, have shot for Gourmet Traveller. So it was with great enthusiasm that I jumped at this challenge.

Max Veenhuyzen, a freelance writer based in Oz, had already written the copy and so I was presented with a brief of places to cover and the feel of the images they were looking for. I used this as a guide but went to places that I thought were ommitted too. For visual style it was accompanied by some references of their previous travel shoots: 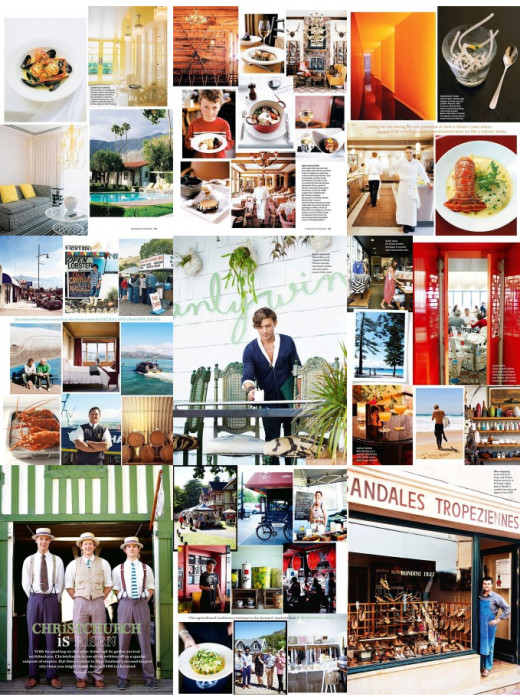 The brief was specific, they wanted to portray a buzzy, fun-paced and packed holiday destination with vibrant, graphic and glam imagery. So generally no empty streets or restaurants void of life! Initial emails were sent out to all the chosen spots on their list informing them that I would be coming to shoot. This generally works well and gets the location ready for your arrival and chefs prepared to make a dish that needs to be shot. It was my job to contact them and arrange times to fit everybody in over a relatively short time period. Most (but not all) of the spots I went to were accommodating, ranging from ‘couldn’t do enough’ to ‘doing me a favour’.

I find it is always tricky to portray your hometown as one would a foreign place. You have to look at the city with fresh eyes and imagine what would capture the imagination of someone paging through a magazine in Sydney or Melbourne for example. Not that it is difficult in Cape Town, but having lived here my whole life, one sees it differently and sometimes take the beauty for granted.

With the intention of impressing and giving the magazine a wealth of choice, I sent over 90 images from Franschhoek to Steenberg Estate in Constantia. I was pleased with the result but felt that the picture choice was not entirely on the money. I have included here some of the images they used as well as some that didn’t make it. 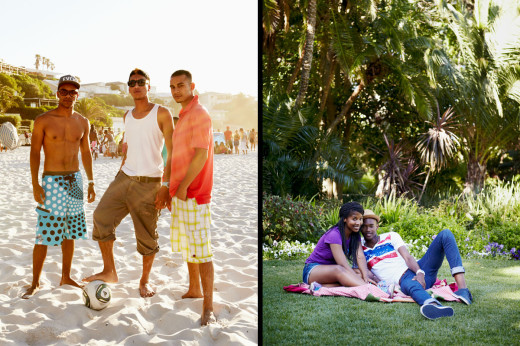 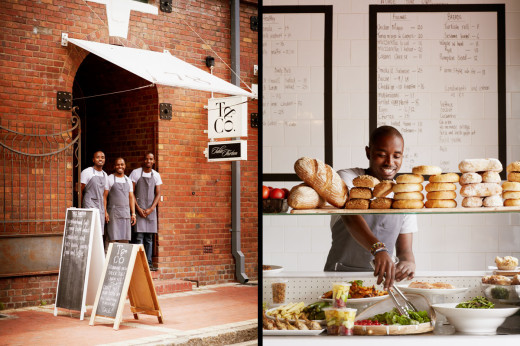 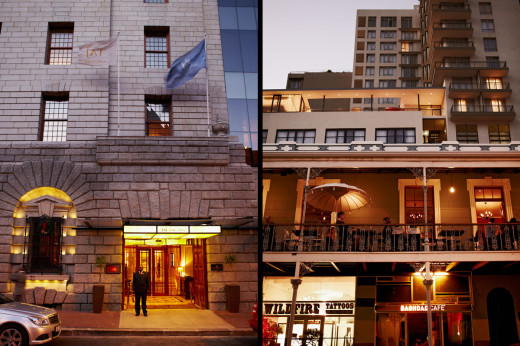 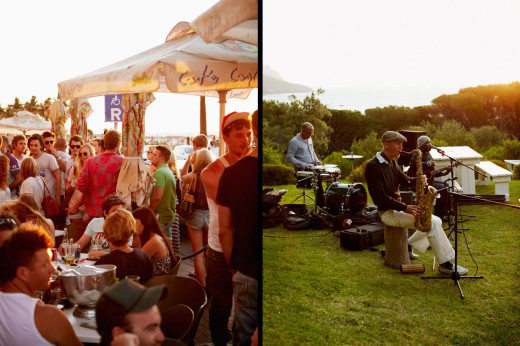 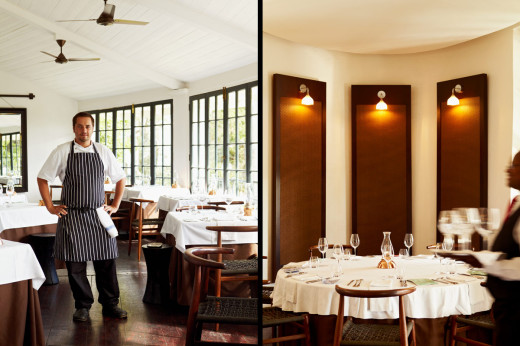 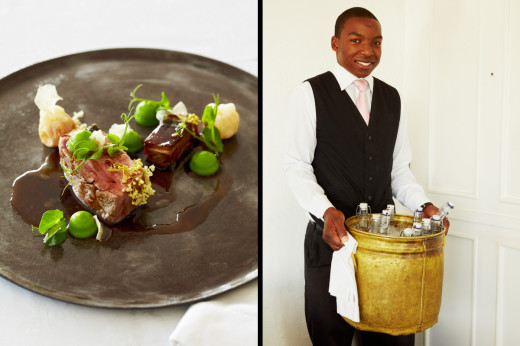 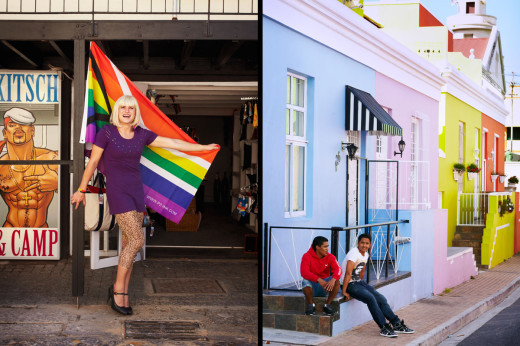 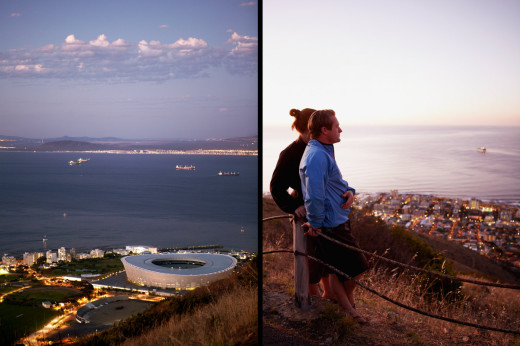 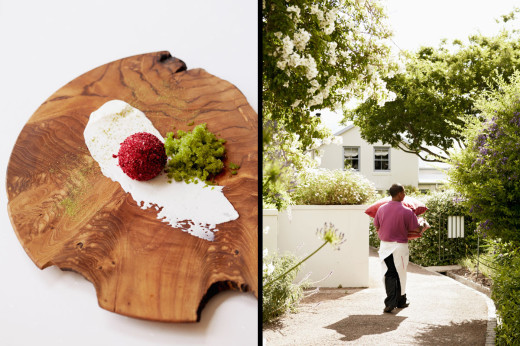 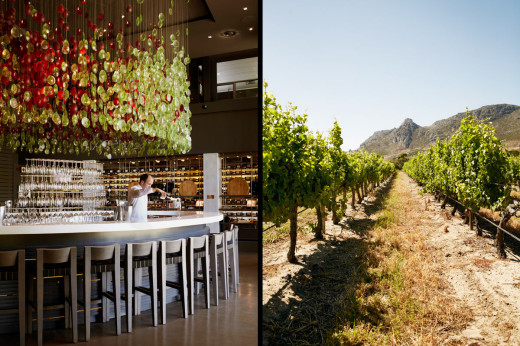 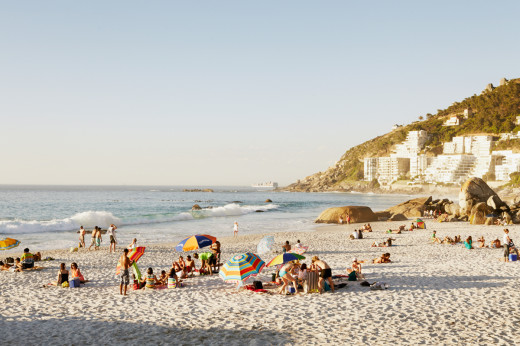 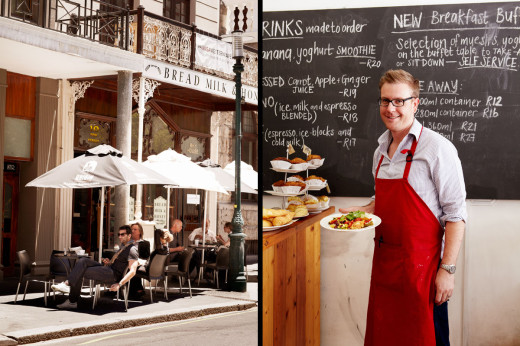 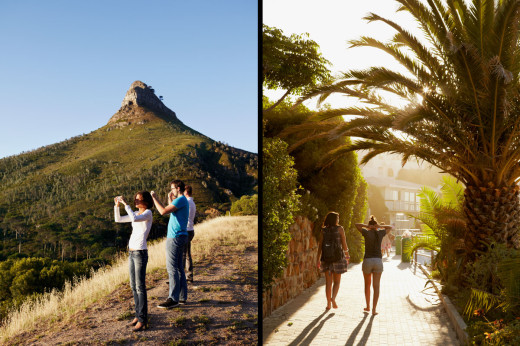