Today Canon introduced the EOS 80D, a powerful and fully equipped Digital SLR and the successor to the popular 70D DSLR.

Armed with the a newly developed 24.2MP APS-C sensor, a faster DIGIC6 image processor and a new 45 all cross-type point AF system that makes the EOS 80D a versatile camera capable of capturing striking stills and Full HD videos. Other new features also include a built-in time-lapse and High Dynamic Range (HDR) mode.

Whereas the 70D could record full HD 1080p resolution video at up to 30fps, the 80D is going up to 60fps. The 80D uses a DIGIC 6 processor and provides a native ISO range in stills shooting from 100-16,000, expandable to 25,600. Burst shooting at up to 7 fps is also on par with the 70D. The 80D covers approximately 100% in the optical viewfinder. and comes equipped with a and a fully articulated 3-inch touchscreen LCD that is incredibly versatile thanks to the variable-angle hinge, allowing the screen to flip out. In addition to that, the camera still comes with the built-in Wi-Fi with NFC and a GPS.

Ideal for those who love experimenting with different genres and styles, the camera is highly customisable and shoots with exceptional speed and ease. The camera will also be sold as part of a bundle with an 18-135mm kit lens (pricing for the kit hasn’t been announced). 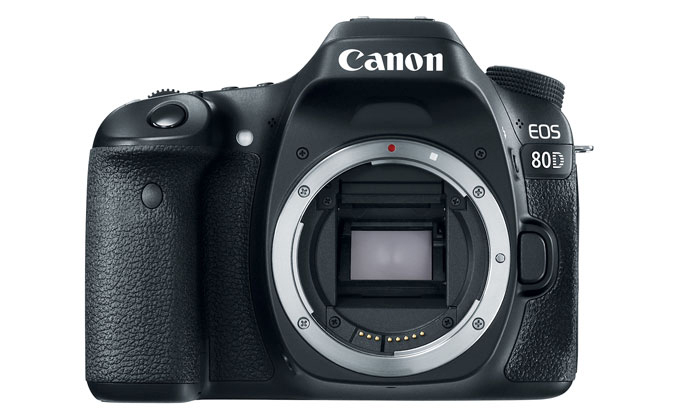 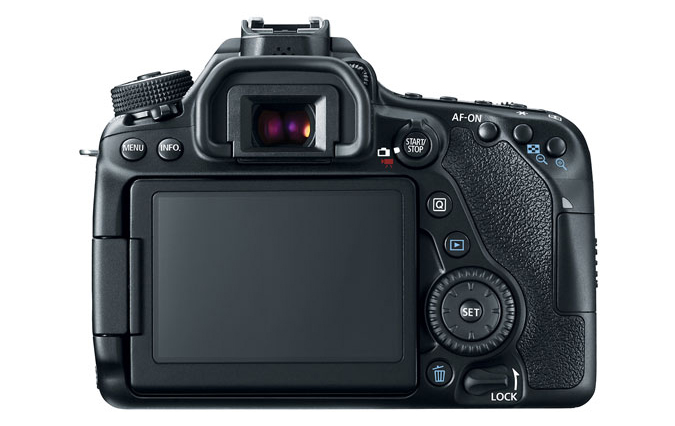 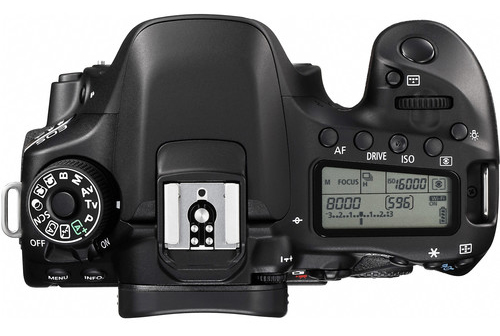 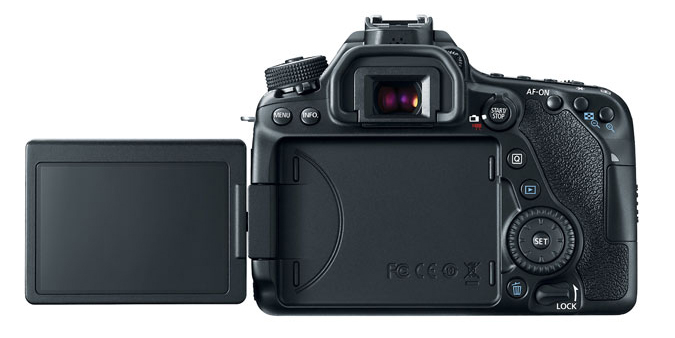 We are still awaiting on local pricing and availability information, but will update you with that as soon as it comes in! You can read more on the official Press Release here.