That’s right, Canon is seriously stepping up their game and giving their loyal users even more opportunity to follow in their footsteps and step up theirs retrospectively. Creating and disseminating content has never been easier than with the new PowerShot G7 X III and PowerShot G5 X II.

Featuring live-streaming to YouTube options via wireless connection allowing content creators to update their following in real-time, the new Canon PowerShot G7 X III is already being hailed as the vlogging camera of the next-generation. If that feature doesn’t excite you, the G7 X III also offers you vertical video support, 4K video and full HD up to 120p and the addition of optical 4.2x lens helping you to capture the highest image quality.
Canon’s DIGIC 8 image processor with updated 20.2 megapixel 1″ Stacked CMOS Sensor rounds off this compact camera and pushes the PowerShot G7 X III to the top of our vlogging wishlists. 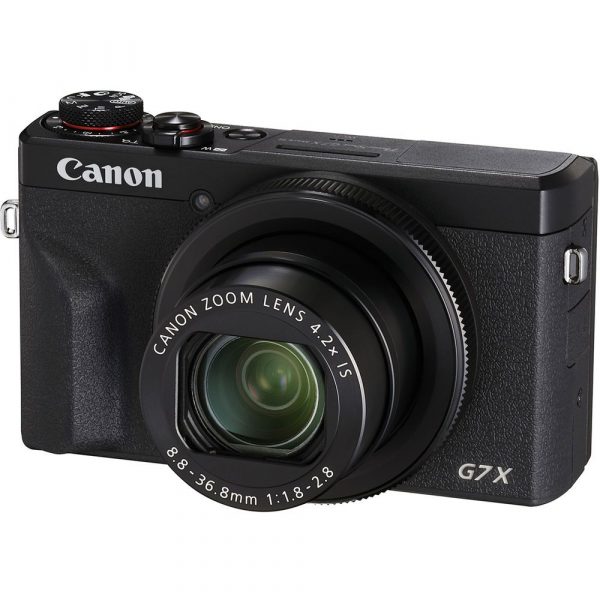 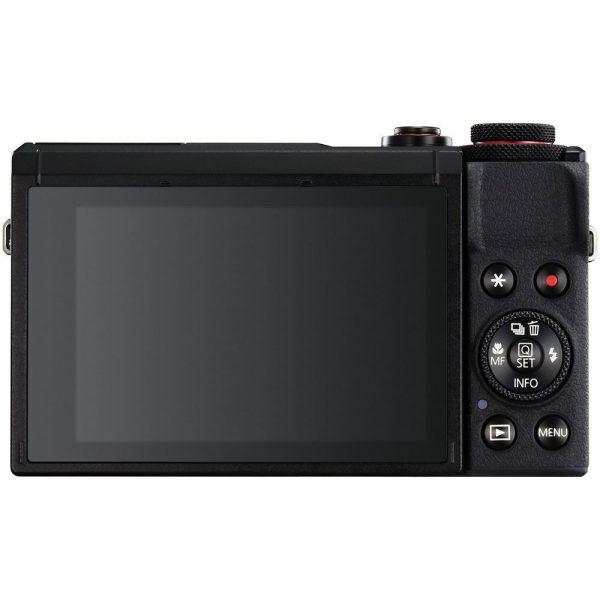 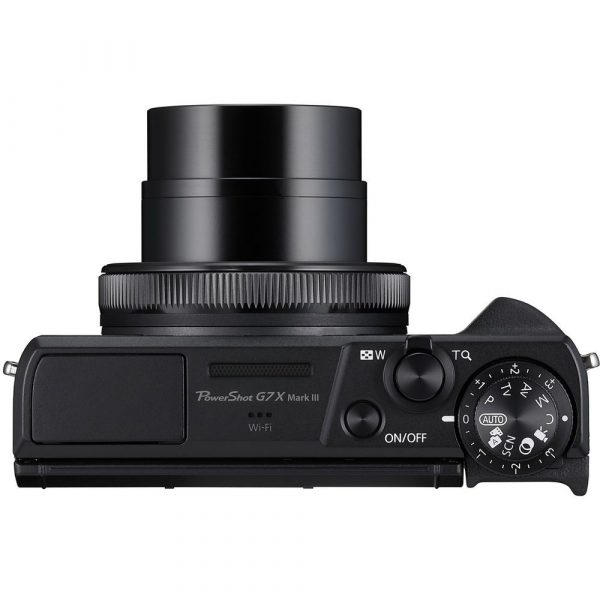 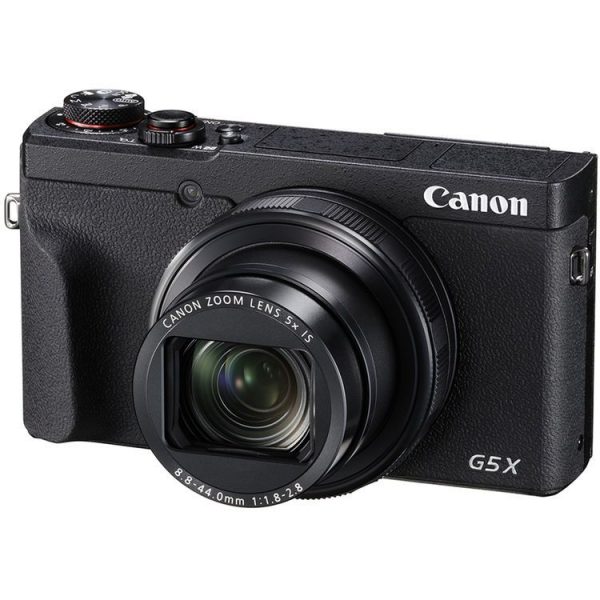 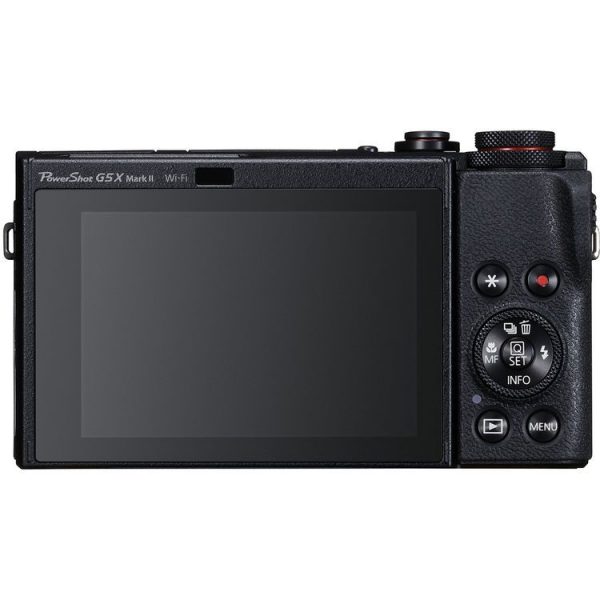 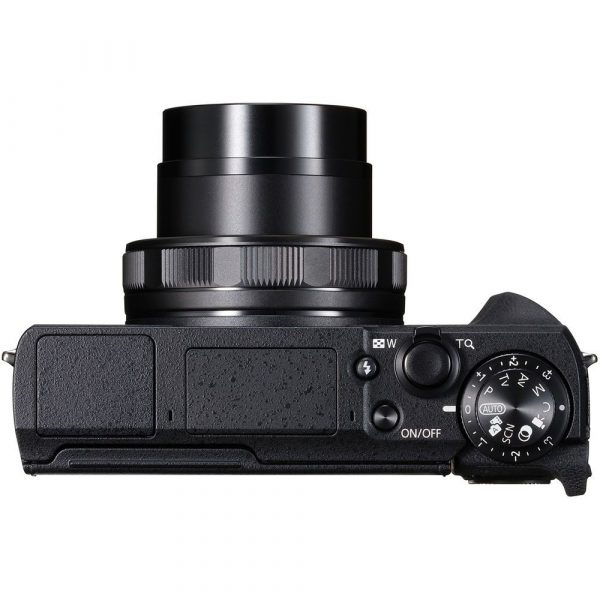