Whether it’s a simple DSLR or a professional camera with cinema grade glass with all the accessories mounted, DJI’s new Ronin 2 will stabilize the build.

Whether it’s a simple DSLR or a professional camera with cinema grade glass with all the accessories mounted, DJI’s new Ronin 2 will stabilize the build. The Ronin 2 updates the original Ronin stabilizer that they announced three years ago.

With up to eight times more powerful motors than previous iterations, Ronin 2 can withstand sustained speeds of over 75mph with camera builds as heavy as 30lbs. DJI has also increased power without sacrificing any of the control. With encoded motors and extreme precision, the same 0.02° of accuracy remains. In addition, upgraded high torque motors allow it to support a wider range of cameras, resist high winds and G-forces caused when mounted to a car and keep it moving smoothly in flight. All of this working together to allow filmmakers to accurately capture a scene as they see it in their mind. 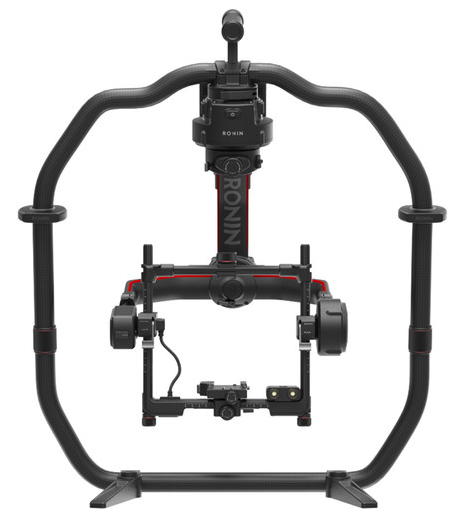 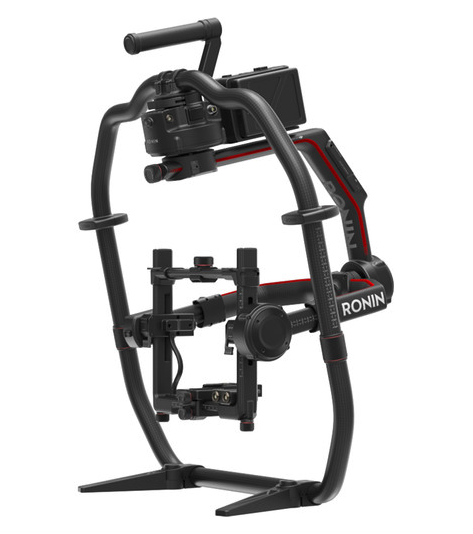 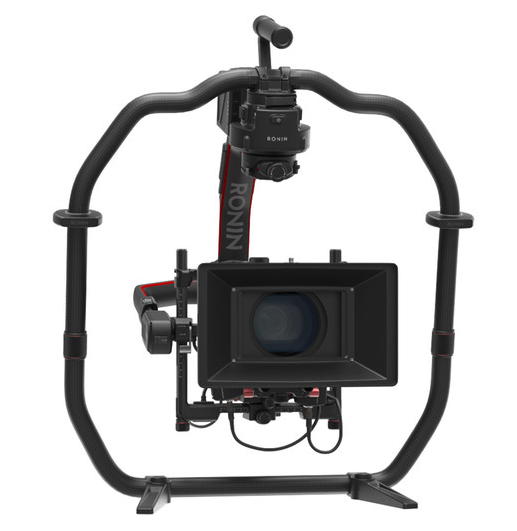 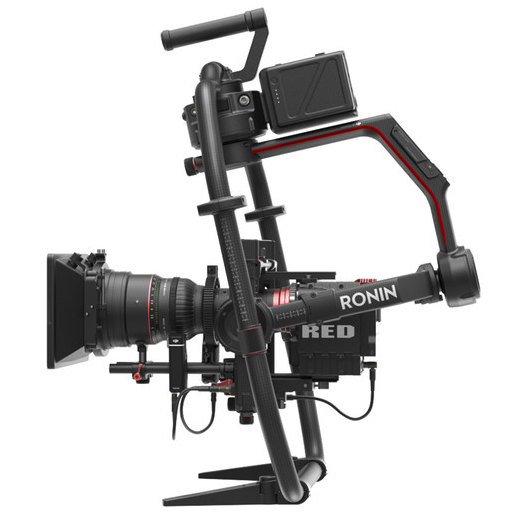 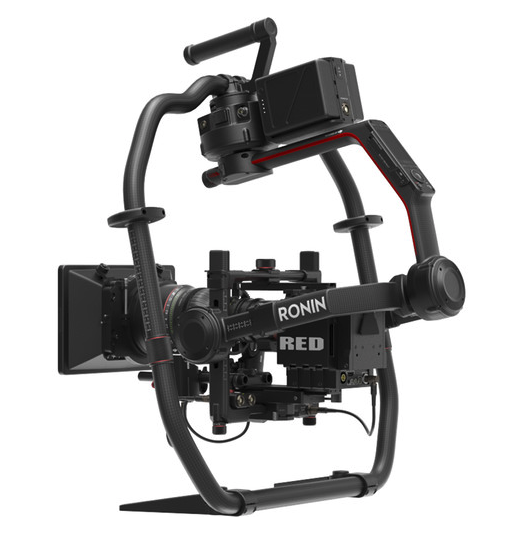 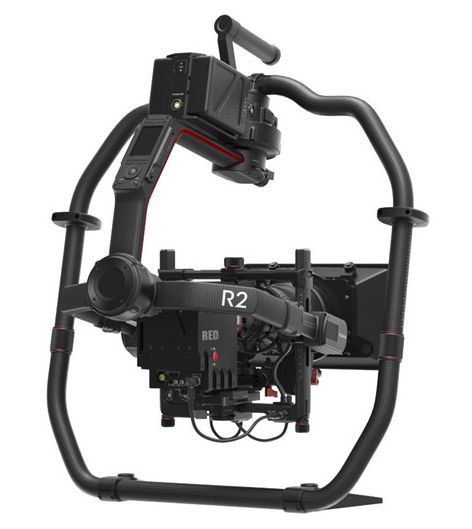 Go behind the scenes of the new DJI short film “Legacy” and see how the capabilities of the Ronin 2 made such a complex shoot a reality.

DJI Ronin 2 will be coming soon, we will keep you posted on ETA and local pricing. In the meantime, you can find other DJI products available here at Orms. Remember we are not only an authorised DJI dealer but also an officially approved DJI Service Centre. You can find more on that here.