Photos from last night’s incredible This Is Film exhibition and event, held on the impressive 7th floor of 62 Roeland Street.

Last night, This Is Film celebrated analog photography with an awesome one-night-only exhibition and event. 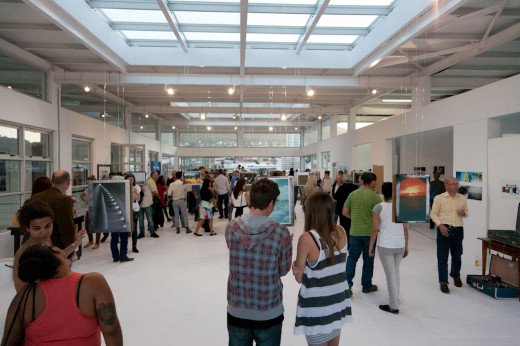 The primary focus of the event was the top 30 entrants in the This Is Film competition – presented as prints suspended from the ceiling. The winning photograph was captured by Caroline Macintosh, who won a Lomography kit containing a Lomo LC-A 35mm camera, an instant back, 35mm film, instant film, leather case and more. The runners-up photos, taken by Kelly John Gough and Roxy D were also rewarded with a Lomo Fisheye camera each. 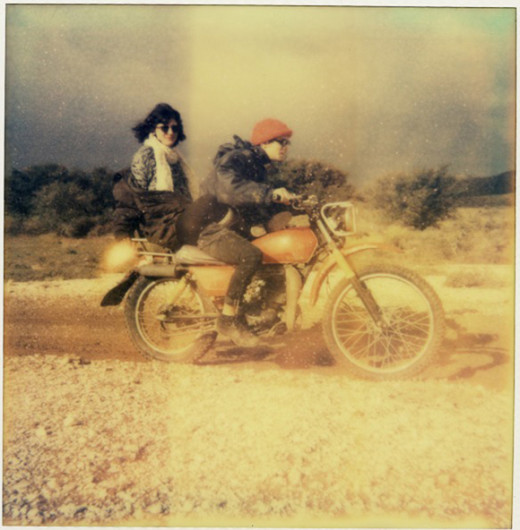 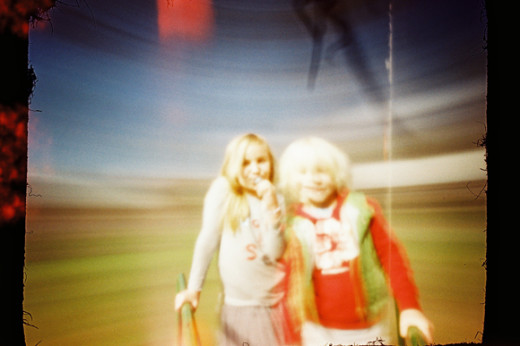 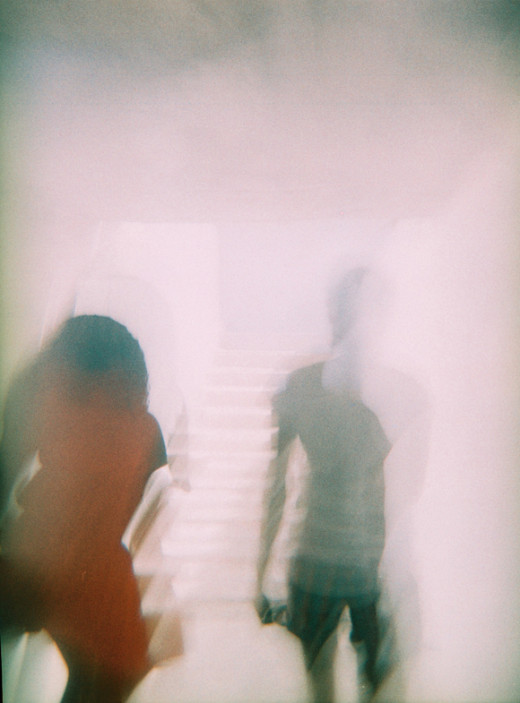 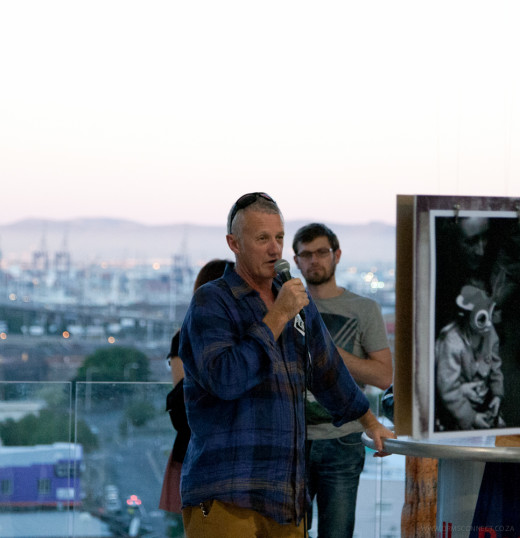 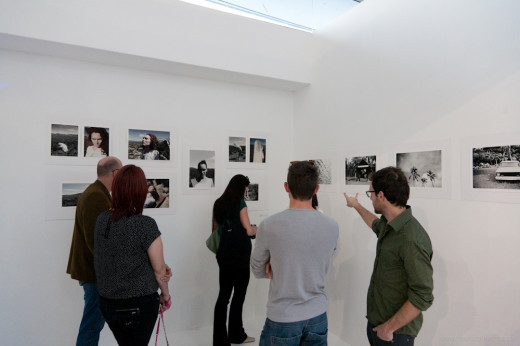 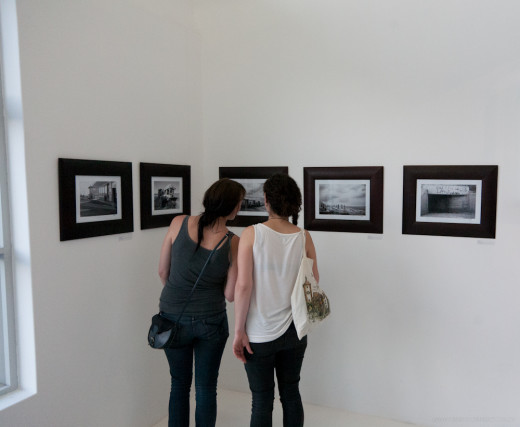 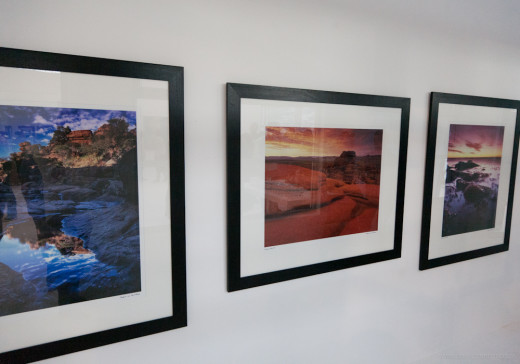 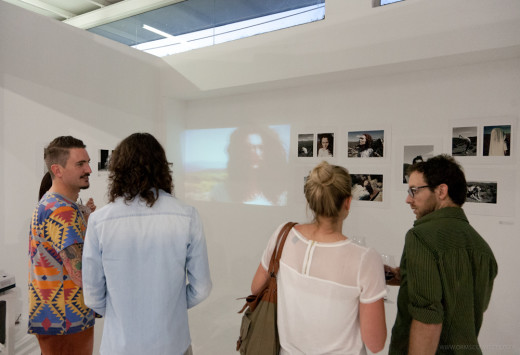 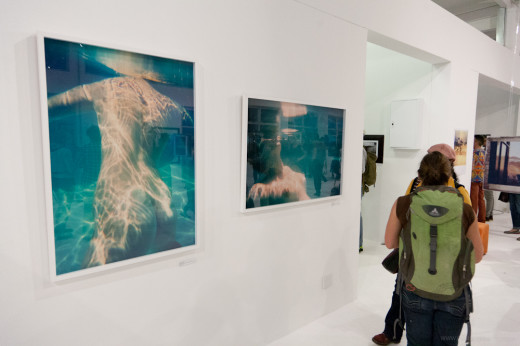 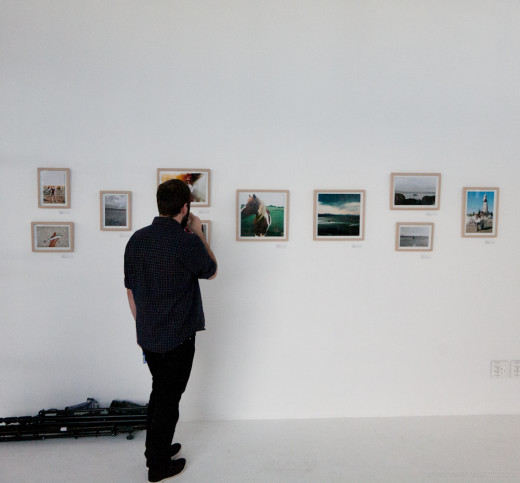 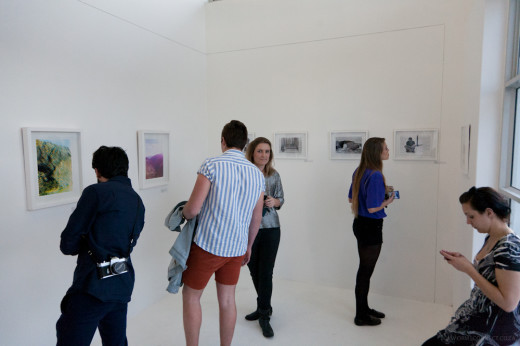 One of the most popular attractions was Ulrich Knoblauch’s collection of amazing polaroids – priceless once-off photographs. 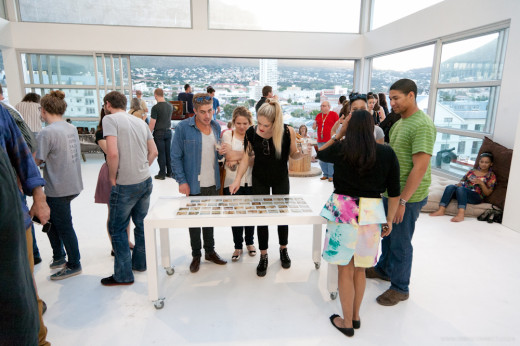 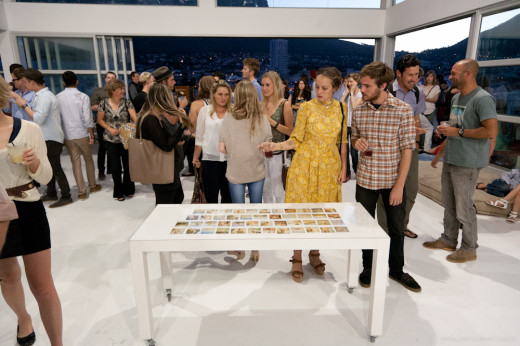 Between 10 and 5‘s projection photo booth also turned out to be popular with the crowd – we’ll be processing the film in the disposable cameras today – keep an eye on their Facebook and Twitter feeds to see the photos! 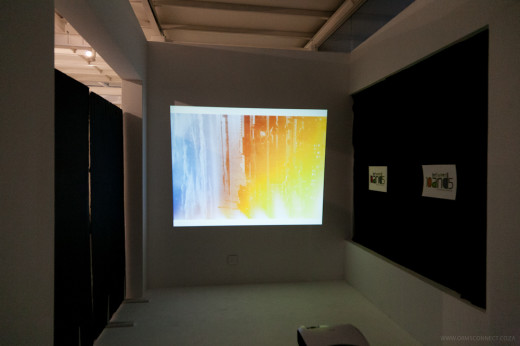 Of course, it couldn’t be a film photography event without a presence from Lomography and Exposure Gallery! The Lomo corner looked awesome. 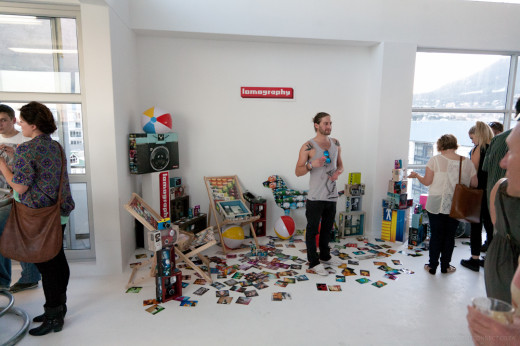 Some more shots from the night below. 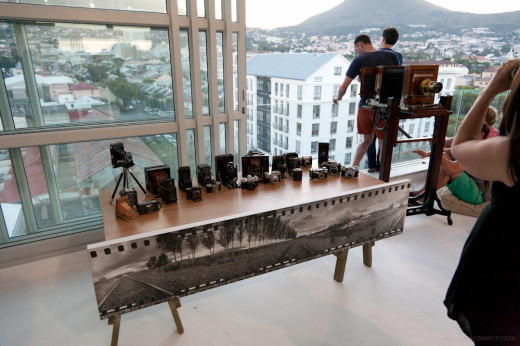 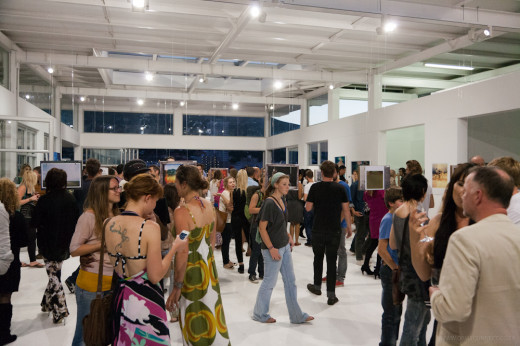 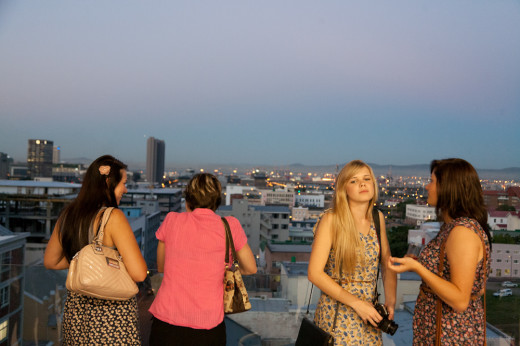 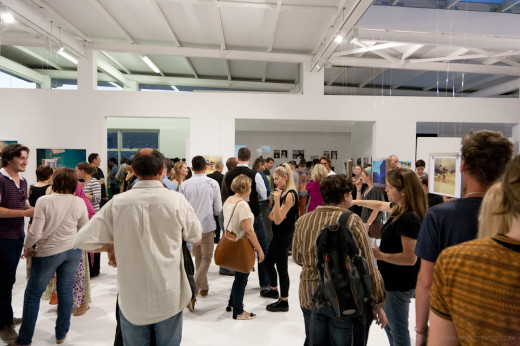 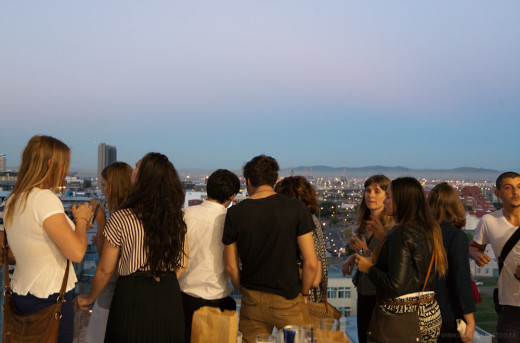 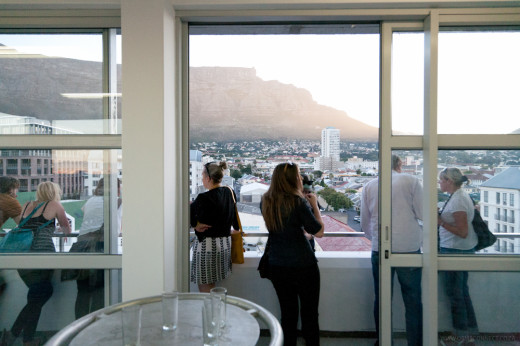 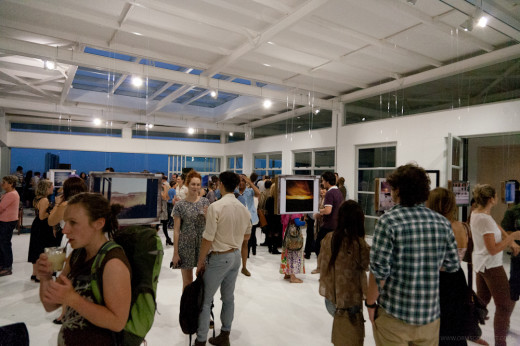 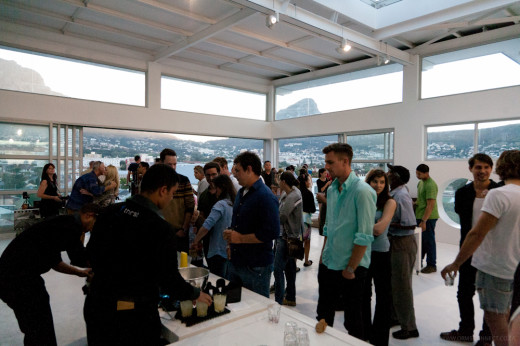 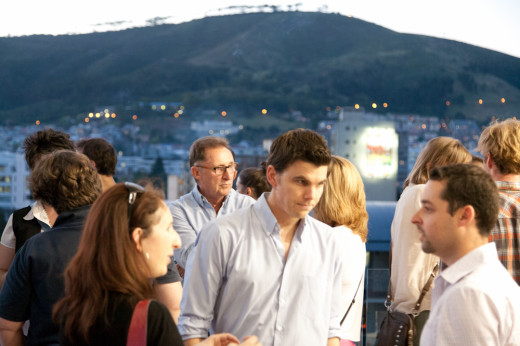 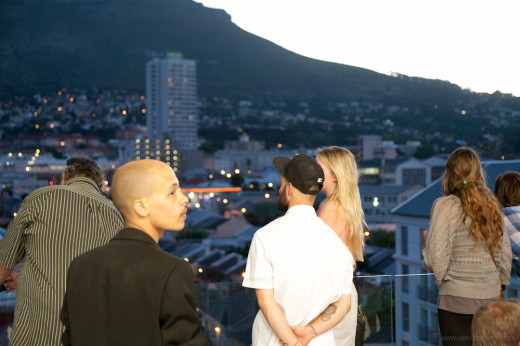 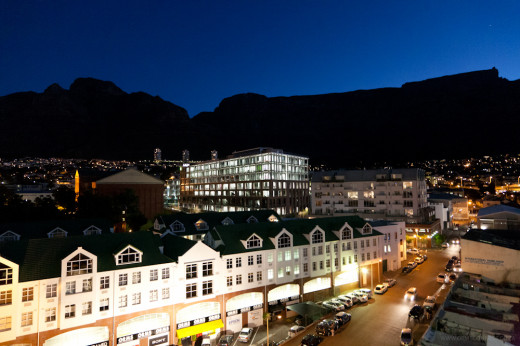 Looking for more photos? Check out the albums at Diary of Ward and Between 10 and 5!

We’d like to thank everyone that helped make the This Is Film exhibition such a huge success: Annelien Moerdijk – Orms, Jason Ormrod – Orms, Alix-Rose Cowie – Between 10 and 5, Fernando Badiali – Exposure Gallery, Mark Kalkwarf, Dylan Culhane, Red Bull, Bombay Sapphire, and everyone else mentioned in the post above!

Photo Of The Month 2016 | Everything You Need to Know
RetutPro: How To Change Eye Colour In Photoshop
Viking-Themed Studio Portraits By Russell Smith
Your Best Birding Images: These Are Our Remarkable Winners