Take a look at these ingenious light painted photos and video created by Brian Maffitt by projecting a movie onto falling snow.

During the recent blizzards in North America, New York-based photographer Brian Maffitt decided to get creative while being stuck indoors.

Brian pointed a projector and his Canon 7D out of the window, loaded up a colourful movie (The Lorax), and photographed the projections on the snow falling outside. The resulting light paintings are simply brilliant.

Besides stills, Brian also took some video footage, featuring both calm and chaotic visuals as the wind blew the snow flakes around.

The technically inclined may have noticed the familiar RGB patterns, which was caused by the rotating colour wheel in the single-chip projector. 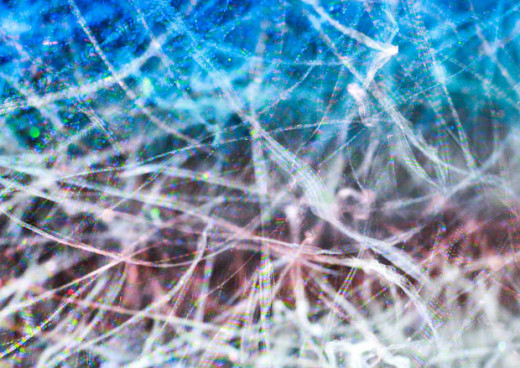 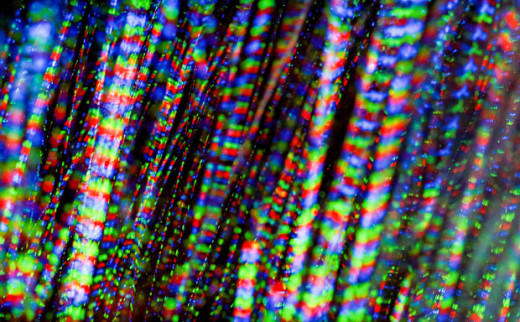 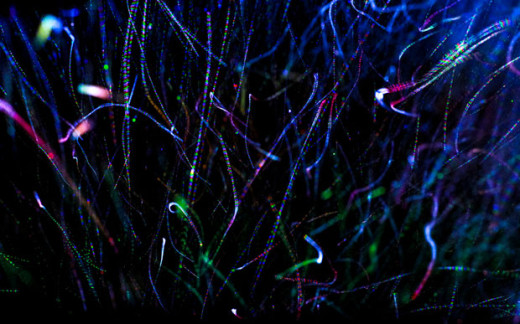 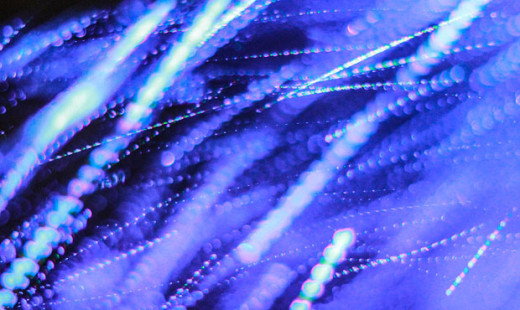 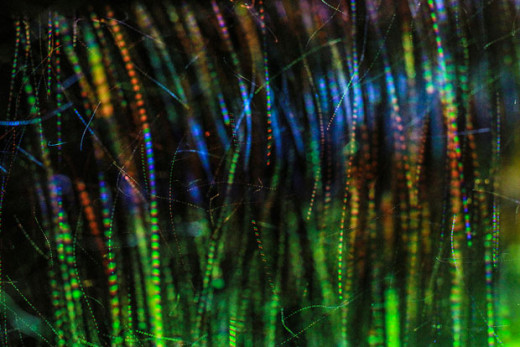 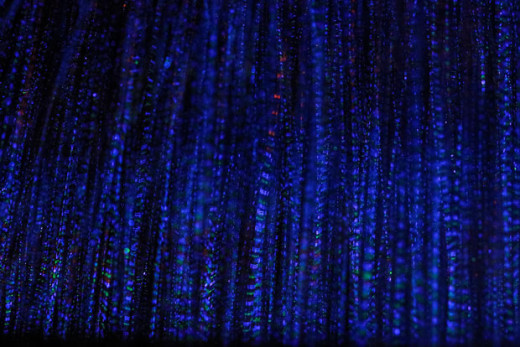 Learn the Basic Principles of Light (And Take Better Photos!)
5 Tips to Help You Make it in Landscape Photography
Rocking The Daisies 2012 By Edward Duckitt
Fashion Photography Workshop By Patrick Toselli