Read all about the 11 new Nikon Coolpix cameras announced at CP+ in Japan, including the new AW110 waterproof camera.

Nikon has just announced a series of new and updated compacts at the CP+ Camera and Imaging show in Japan, as well as two new FX-format Nikkor lenses – we’ll post more about those later.

Here’s a list of the newly announced compact cameras:

As you can see, the engineers have been busy! Read on for more details about each camera, as well as some product shots.

Due to the large amount of cameras announced, we’ll just be covering each camera’s key specs – you’ll be able to view more in-depth details on Orms Direct once the cameras have been uploaded. Pricing and availability has not been announced. Please note that not all colour options may be available in South Africa. 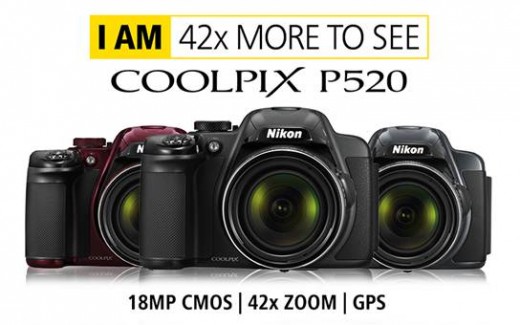 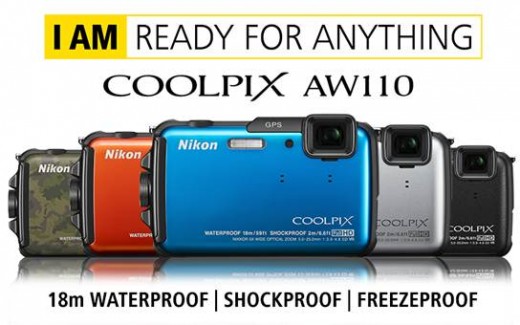 Nikon’s second iteration of their waterproof and shockproof series, the AW110, offers various refinements over its predecessor. Now rated as waterproof up to 18 meters, and resistant to drops of up to 2 meters, the AW110 captures stills and HD video with a 16 megapixel backside illuminated CMOS sensor and a 5x zoom lens. It also features a new bright OLED display. 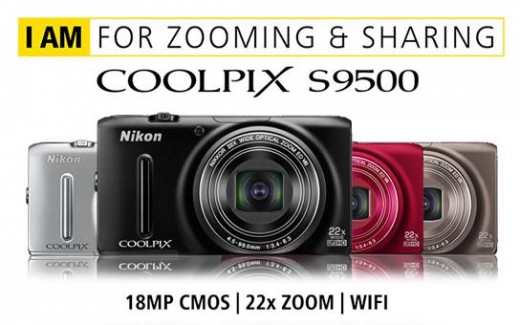 The Coolpix S9500’s trump cards include its impressive 22x zoom lens and connectivity options which include built-in WiFi and GPS. High quality stills are captured with its 18 megapixel backside illuminated CMOS sensor, as well as HD video. 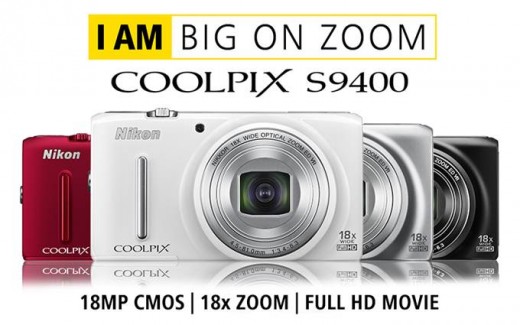 The Coolpix S9400 matches the specifications of the S9500, but does not include built-in WiFi or GPS. 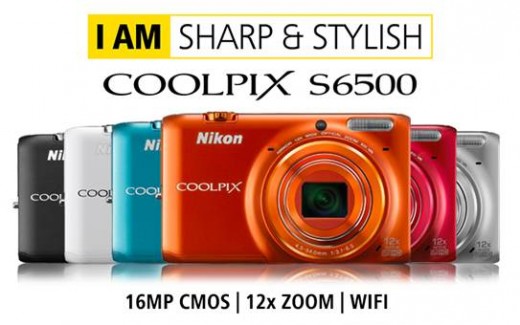 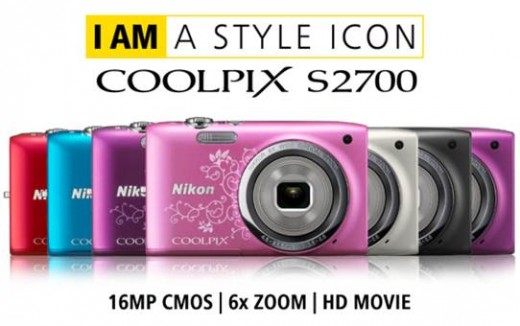 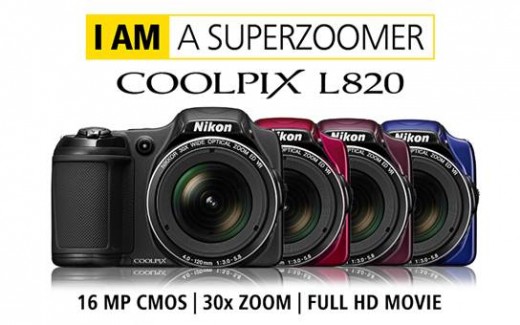 As another bridge-type camera, the Coolpix L820 offers a massive 30x zoom lens for those moments where foot-zooming is not possible. High quality stills and HD video is recorded with a 16 megapixel backside illuminated CMOS sensor. 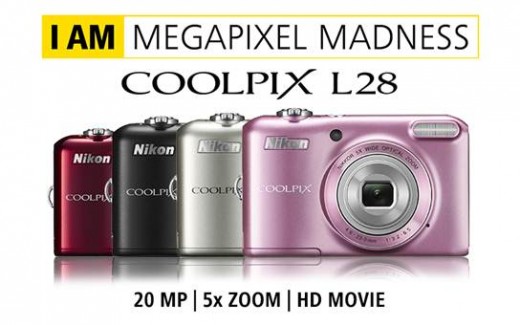 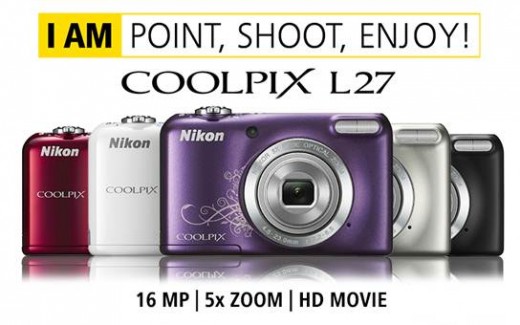 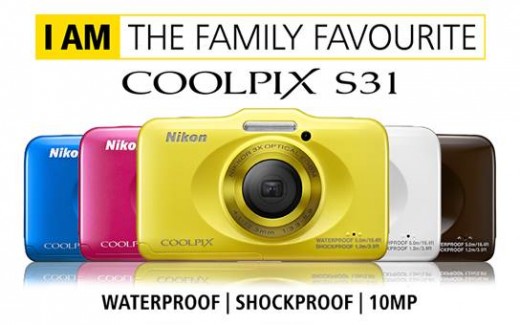 Lastly, we have the fun Coolpix S31. Perfect for kids and for capturing those family moments by the pool, the S31 is ruggedised and waterproof up to a depth of 5 meters.

We haven’t received an ETA or pricing for these cameras yet, but please get in touch with us if you are interested in the meantime.