Yesterday, Nikon showed off some of its latest prototype cameras at the Hello Demain design expo in France.

Yesterday, Nikon showed off some of its latest prototype cameras at the Hello Demain design expo in France. The four prototypes range from the experimental to the bizarre, with the Nikon Multi-Ball, pictured above. Although Nikon was fairly scarce on the details, the Multi-Ball is said to be some sort of event camera, capturing the atmosphere of a scene – which means it’s probably some form of a panoramic camera intended to be placed in the corner of a party. 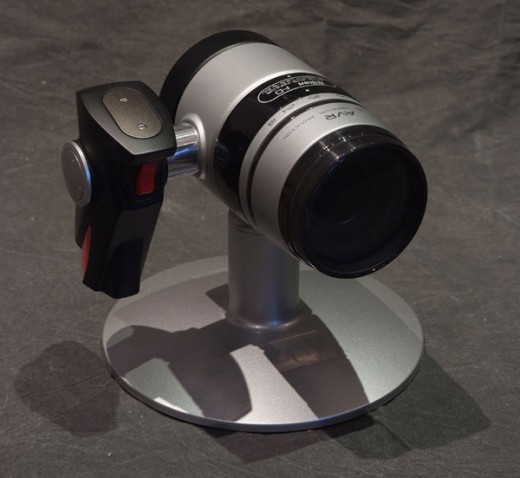 Another prototype calls for the modular design of a camera similar to a DSLR. The lens, display and grip are all interchangeable, allowing for various custom setups. The other two concepts include a large display camera and the “I-Ball” – the former is probably Nikon’s early concept for a tablet-like camera intended to compete with other tablets for the photographer’s sharing and shooting purposes, while the I-Ball (no points for guessing how it got its name) seems to be a web-cam, although this hasn’t been confirmed. Let us know what you guys think it could be in the comments! 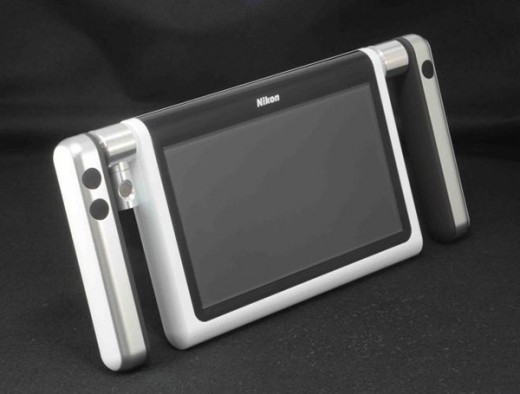 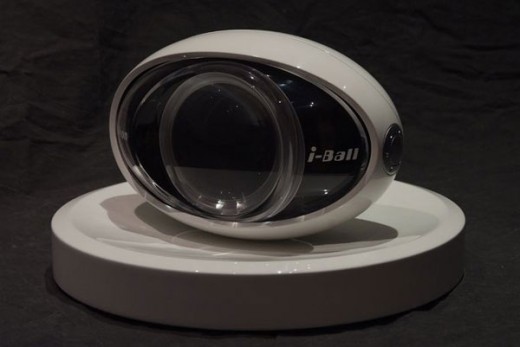 Via Engadget. Sources: SlashGear and NikonHub.