We take a look at a few images from Amsterdam-based photographer Ron Gessel’s beautiful collection “Carhartt”.

How beautifully detailed are those hands! “Carhartt” is a collection by Photographer, Ron Gessel who lives and works in Amsterdam. He originally trained as a graphic designer in Utrecht in the Netherlands, before starting a long career as an artistic director for several well-known advertising agencies. As a self-taught photographer he has travelled extensively, guided by his emotions and a great sense of spontaneity. Ron captures his images directly in the street, with his camera and wide-angle lens always in hand. In 2012, he received the prestigious PANL Award, presented by the Dutch Association of advertising, print and fashion photographers. 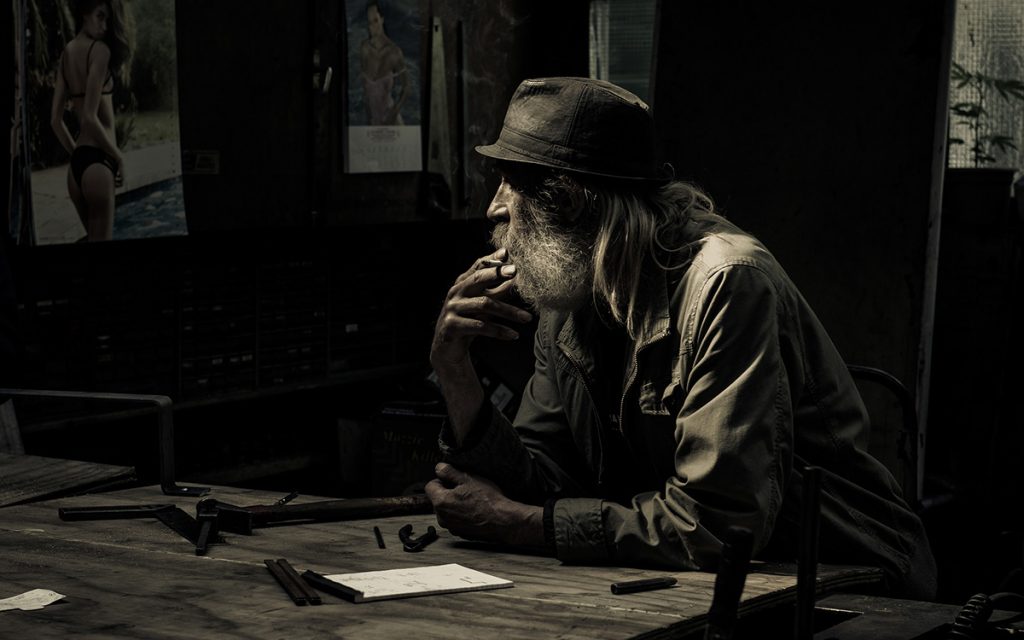 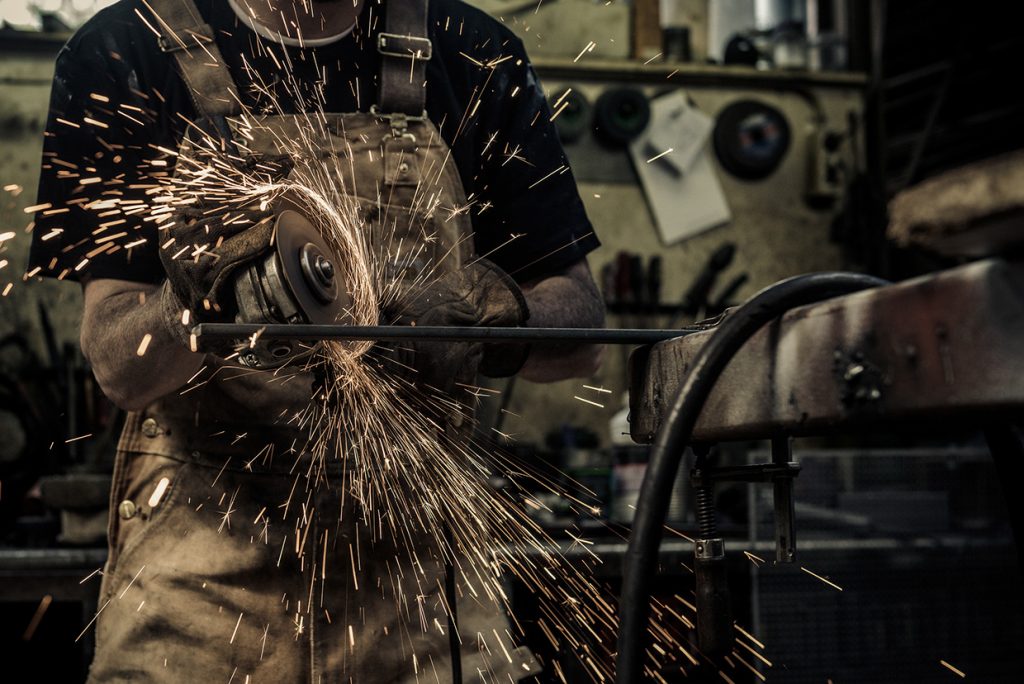 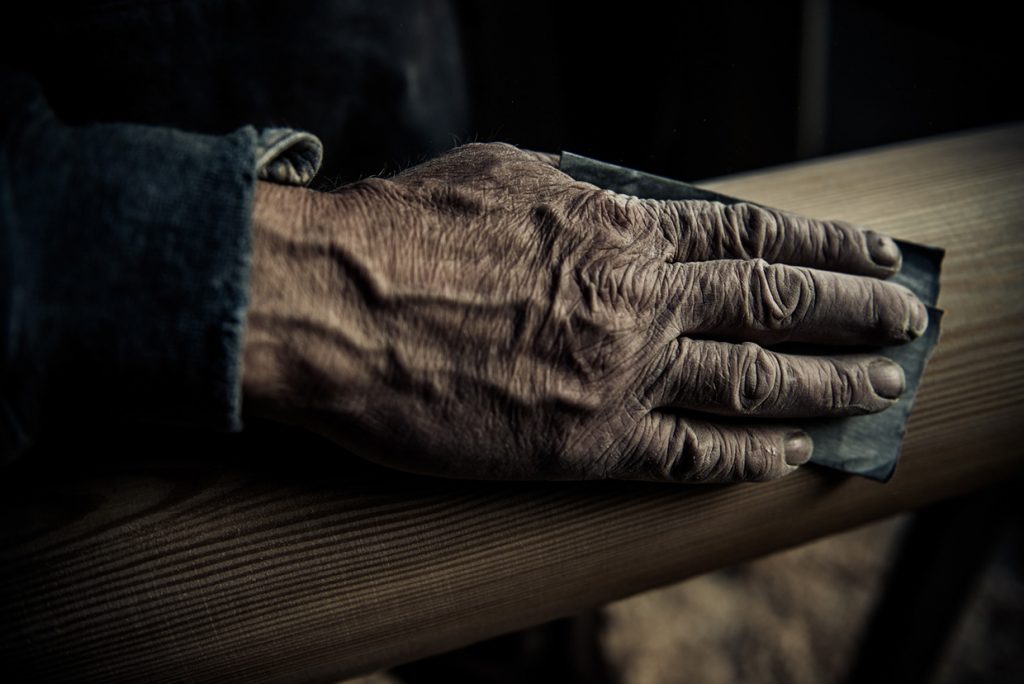 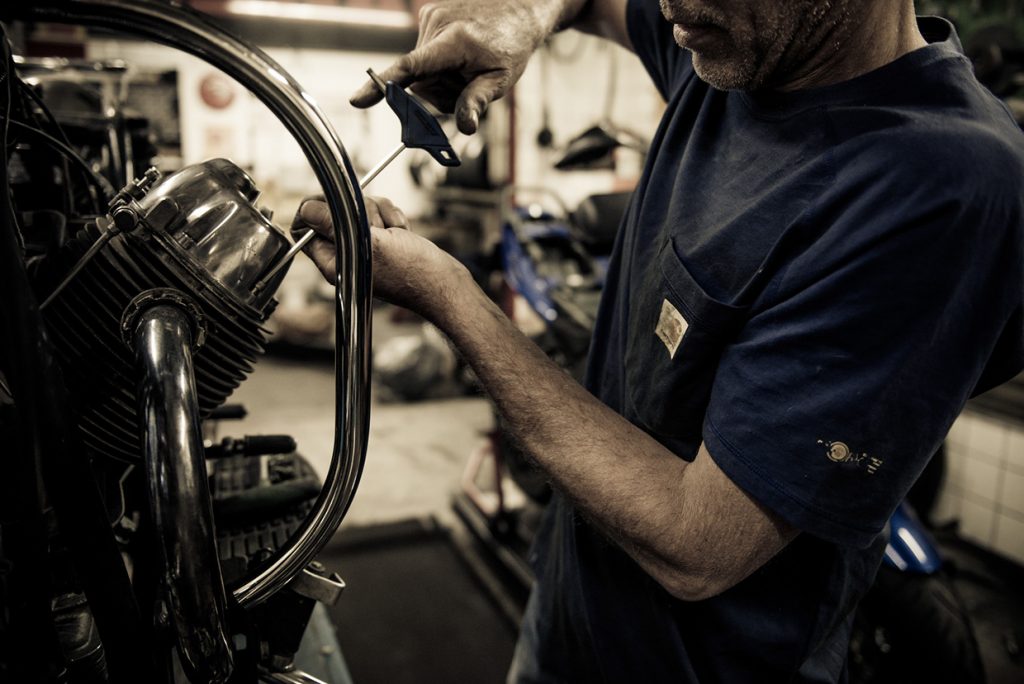