Along with the unveiling of the 7D Mark II, Canon has not been holding back at Photokina 2014. Other announcements include the new PowerShot G7 X and SX60 HS cameras, and three new lenses. Here’s an overview of all the latest gear: 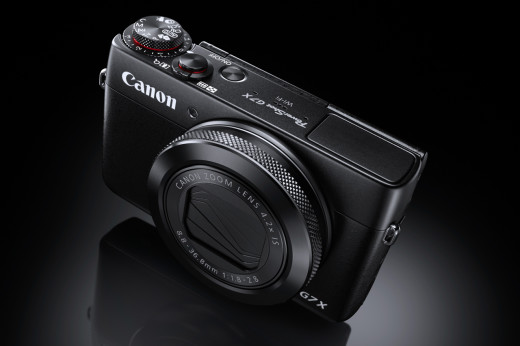 Canon appear to have one aim with the PowerShot G7 X: to take back the crown of “best pocketable camera” that the Sony RX100 series stole from the Canon PowerShot S series about two years ago.

In many ways, the G7 X is very similar to the new Sony RX100 Mark III. Both have large 1″ 20 megapixel sensors, and both have fast f/1.8-2.8 lenses, in about the same size and form factor. But the Canon offers a larger zoom range, while maintaining wider apertures further down that range.

Styling-wise, the Canon takes after the aforementioned PowerShot S series, but fits into the G series with it’s greater range of controls. We’re quite happy to see that the control ring around the lens is of the clicking variety, which will make adjusting settings by feel much easier.

Here’s a brief rundown of the key specifications: 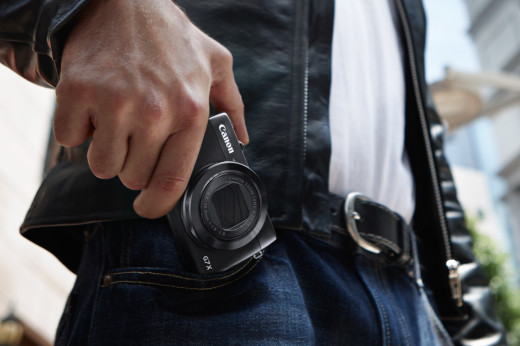 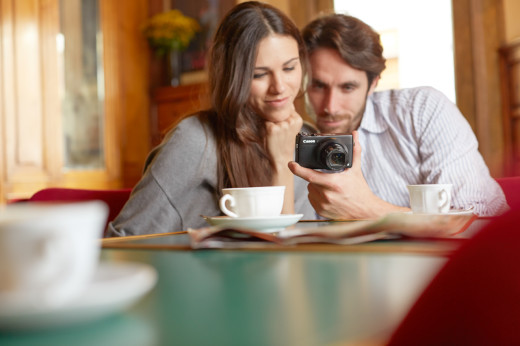 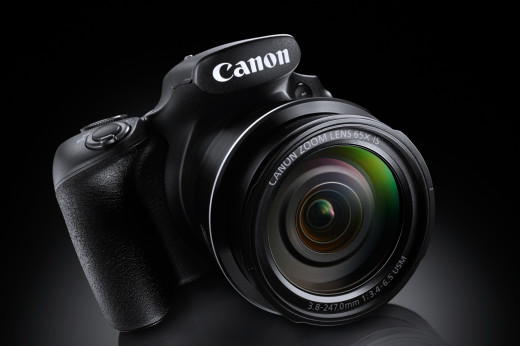 Those in the market for a new superzoom from Canon will also be glad to hear that the PowerShot SX60 HS is on the way.

Featuring a 65x lens, the SX60 HS offers a whopping 21-1365mm equivalent zoom range – that should cover everything from architecture to landscapes to sports to wildlife and everything else in between. It also has a 16.1 megapixel sensor, built-in WiFi with NFC, an articulating 3″ display and a high resolution electronic viewfinder. 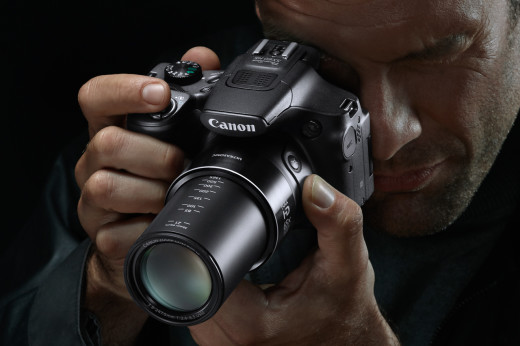 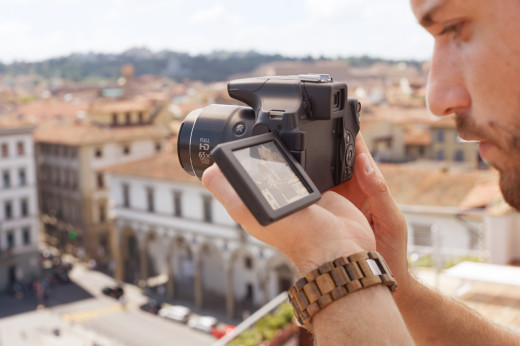 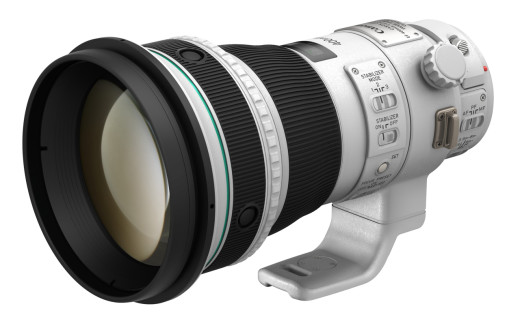 Notice the green ring around that majestic-looking telephoto lens? That’s right, it’s a DO, or diffractive optics lens, which allows for a compact form factor without sacrificing image quality – a welcome feature for wildlife photographers hoping to keep the size of their setup down. 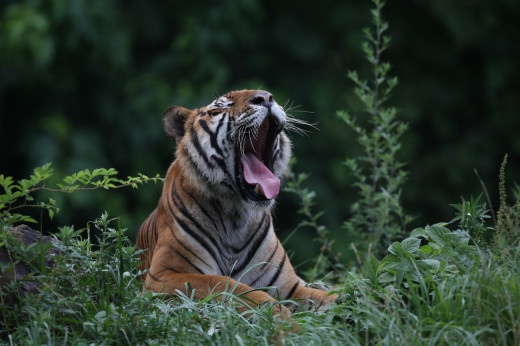 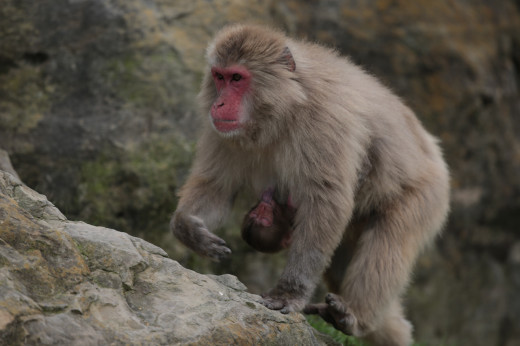 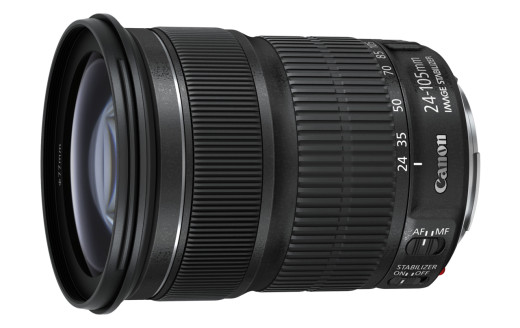 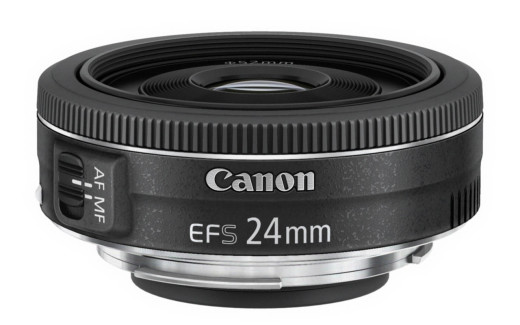