One of the most common questions new photographers ask us is: “Which lens should I get for portraits and shooting at night?”

One of the most common questions new photographers ask us is: “Which lens should I get for portraits and shooting at night?” There’s more than a couple of lenses which would fulfill either of those needs, such as professional 85/135mm primes and 70-200mm zooms, but one that is often overlooked is the 50mm f/1.8.

If you’re just starting out with photography, you most likely have a standard DSLR and the lens that came with it. While so-called kit lenses have improved a lot in recent years, with optical stabilising systems and sharper optics, they still lack in one area: aperture. If you’re not familiar with this term, the aperture of a lens is the diaphragm that controls the amount of light reaching your sensor, much like the iris in your eye. It also affects the depth of field in your image – how much of your photograph is in focus. Kit lenses often have maximum apertures starting at f/3.5 and ending up at f/5.6 at the longer end of the zoom – the typical focal length for portraits. That means that an 18-55mm f/3.5-5.6 becomes a 55mm f/5.6 portrait lens – a far cry from a 50mm f/1.8, which is more than three stops faster. 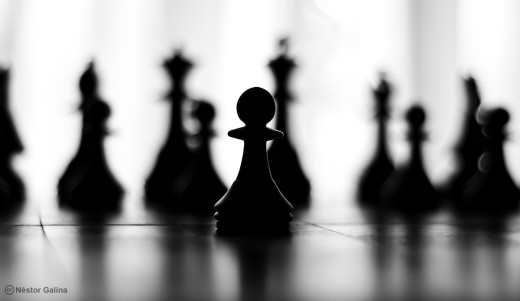 A larger, or faster as it’s referred to, aperture enables you to isolate your subject by blurring the background. Your subject becomes the sharpest part of the image, and the viewer’s eyes are naturally attracted to it.

At first, it’s quite tricky working with a fast prime wide-open. More often than not, you’ll run into some focus issues. Sometimes, even if the eyelashes are in sharp focus, the iris can be soft, and the image loses it’s impact. However, when you start to get used to the new lens, and you start to get the focus right where you want it, your portraits will improve and the lens will pay for itself. 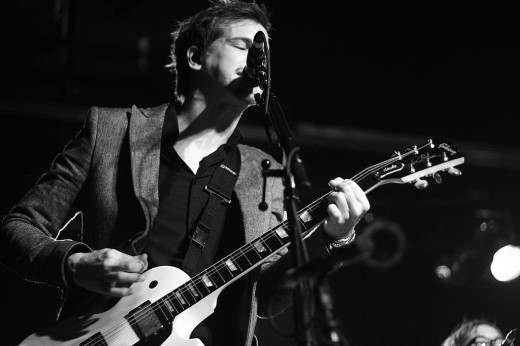 The faster aperture also allows you to take images at lower light levels than you could before. Sure, the kit lenses have stabilisation these days, even up to the equivalent of having four stops of extra light. The catch is that stabilisation only works for static subjects – if you are taking someones portrait under street-lights, the subject will still be blurred. Faster lenses enable you to have a faster shutter speed and freeze the motion. It won’t be a miracle fix for night time portraits and indoor party pictures without a flash, but you will be able to get some amazing images in relatively low light. 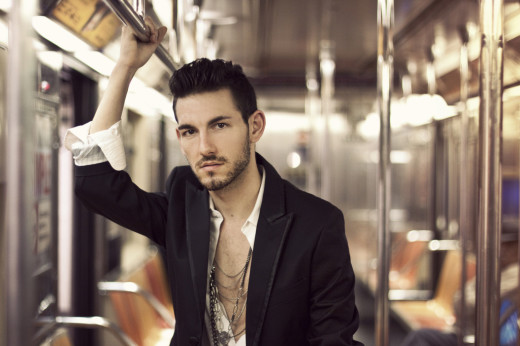 Due to the simpler optical design of a prime compared to the moving elements of a zoom, primes are often sharper. A 50mm lens uses the most basic design of all, as the diagonal field of view is standard in relation to the 35mm image format. In terms of lens design, basic equals sharper, with fewer glass elements needed and a simpler construction method. With an APS-C (DX) format camera, the smaller image sensor also means that you’ll be shooting through the center portion of a 50mm designed for 35mm sensors – the center of the lens will be innately sharper than the edges and corners. This also means that a 50mm becomes a 75/80mm on a crop DSLR – and while 50mm is decent for portraiture, 75/80mm is closer to the sweet-spot. 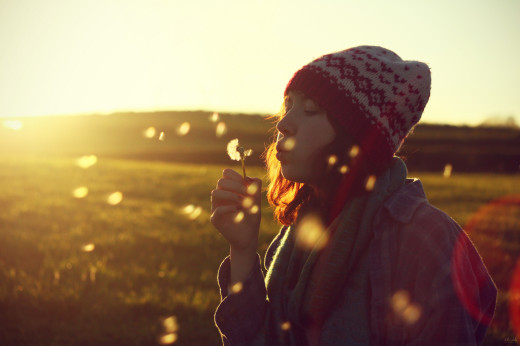 With it’s basic design and fewer optical elements, 50mm lenses are about as lightweight as they come. While some people prefer to shoot with a heavier lens to stabilise hand motion, there is no denying that a lighter and smaller lens is more portable. A 50mm on an entry level DSLR approaches the over-all size of smaller bridge-type cameras.

The last reason is the best one – a 50mm is affordable! In fact, it’s downright cheap. At a typical price of just over R1000, 50mm primes are also the cheapest lens in each manufacturers arsenal. At that price, every photographer should have a 50mm f/1.8 in their bag (unless that bag is already full of fast professional glass, of course) – in fact, most SLRs in the film/manual focus era shipped with a 50mm as its kit lens.

Your kit zoom isn’t a bad lens. In recent years, all of the major manufacturers overhauled their kit lenses with improved designs and better construction, so don’t trash that lens just yet. They are popular lenses for a very valid reason: versatility. As part of a new photographer’s gear, the kit zoom covers the “jack of all trades” while the 50mm masters the portraiture.

What’s your thoughts on the 50mm? Sound off in the comments.