Take a look at these striking low-key photos of sea shells taken by Russell Smith, including a few behind-the-scenes setup shots.

These impressive low-key close-up photos of sea shells were captured in the studio by Capetonian photographer and regular Orms Connect feature, Russell Smith. 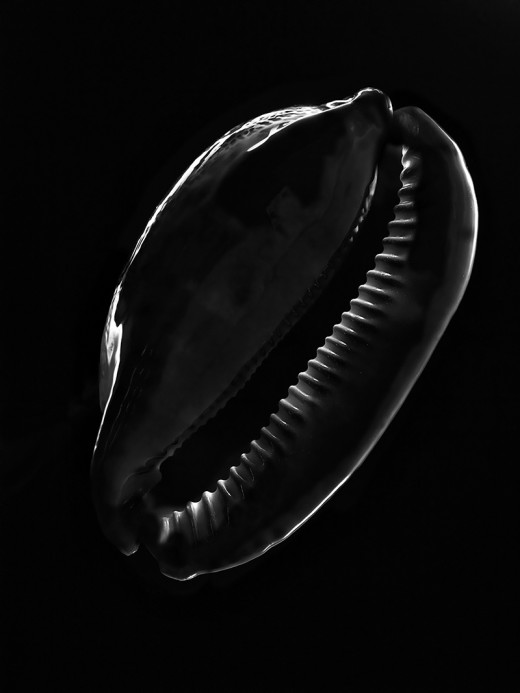 Russell shot the images using a Hasselblad H5D-50 medium format digital camera, along with a Hasselblad 120mm f/4 macro lens. The photos were intended for an editorial piece on shell adaptation, which didn’t end up being published. As Russ explains on his blog:

“The story was to study the adaptations that certain shells have to successfully managing to survive and find food in their environments. My intention with the photography was to highlight this literally with light and to add a mystery to the shells with the play of shadows and black background. I also wanted the shells to be pin sharp front to back, almost scientific, like a biology drawing in a scientific journal.

“To light the shells, I used 3 Dedo 150 watt tungsten lights with barn doors. It would be easier and more precise placing the light where I needed it if it was visible to my eye rather then using flash, or so was my thinking. The subject is small, slight changes would be exaggerated and could have been very tricky to manipulate with conventional flash. I also tethered the camera to my desktop using the Hasselblad software, Phocus. I then used tracing paper to soften the highlights, and the barn doors to get the exact positioning and fall off I needed. 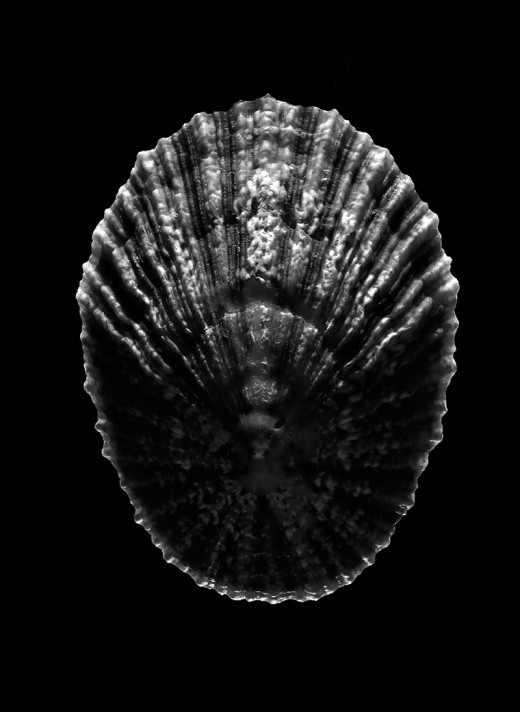 “In hindsight I should have used a stronger light source for the results I was looking for. The problem was that the tungsten lights are not as powerful as the flash systems so my aperture either had to be opened, I needed to slow the shutter speed right down or up the ISO or a combination of all three to get enough light in the image. Since I needed to get a sharp image, I couldn’t open up the aperture too much. Even though I was using a tripod, I didn’t want to get camera shake at slow speeds, these first two options were not going to be my solution alone. I therefore had to open up a little with aperture and lost some depth of field. I also upped the ISO on the camera which I later learned shouldn’t exceed 400 ISO otherwise grain is apparent. I had to do this and so I sacrificed some detail. The detail, I must say on the larger sensor of the Hasselblad, renders far better results and gives you so much more information to work with in post compared to the 35mm DSLRs I have worked with.

“Having said all that I was totally in awe of the superb results.” 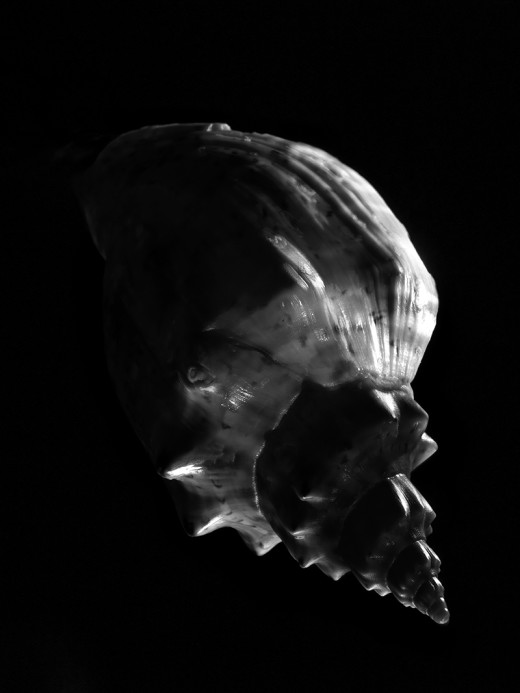 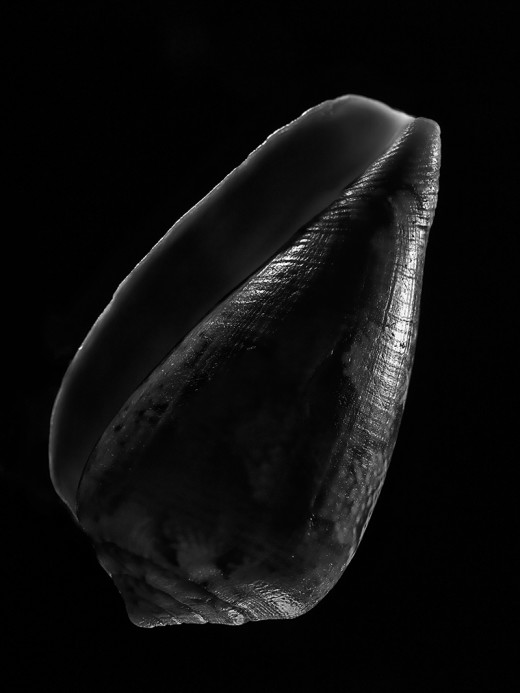 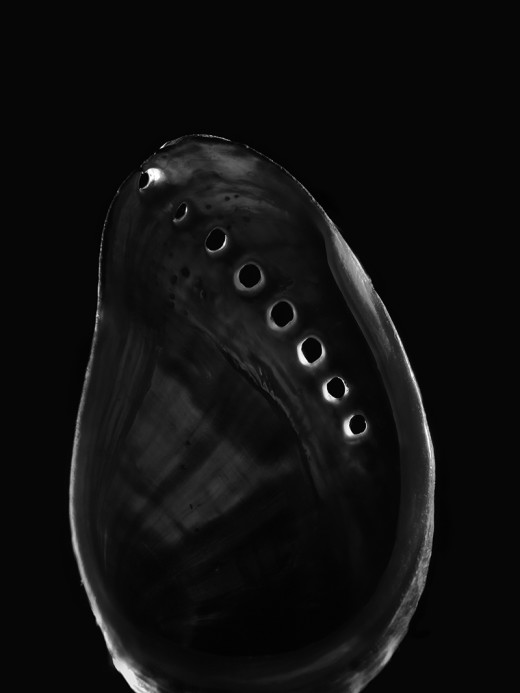 Here’s a few photos showing the behind the scenes setup, captured by Russell’s assistant, Justin Thomson: 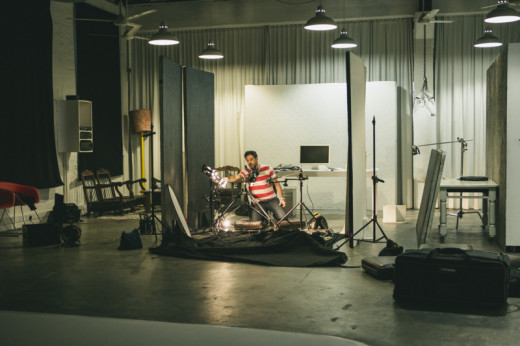 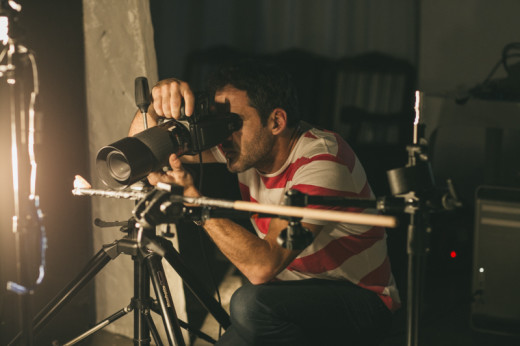 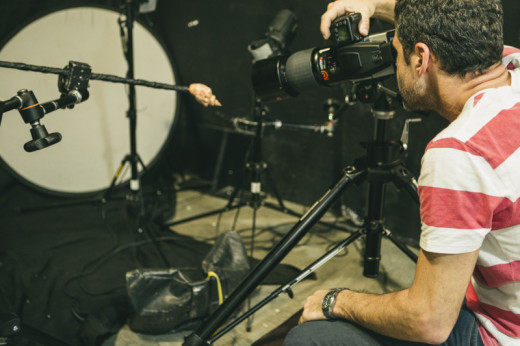 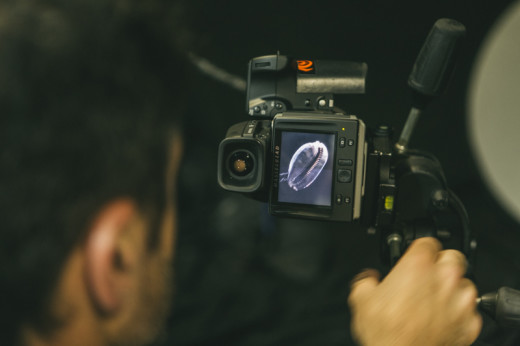 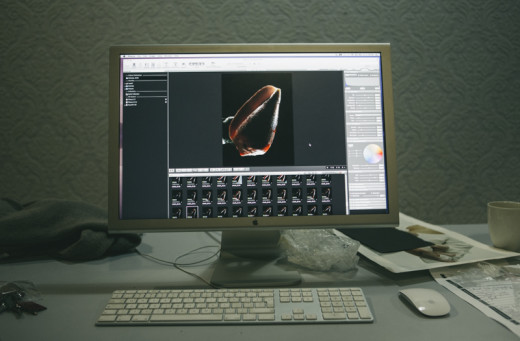 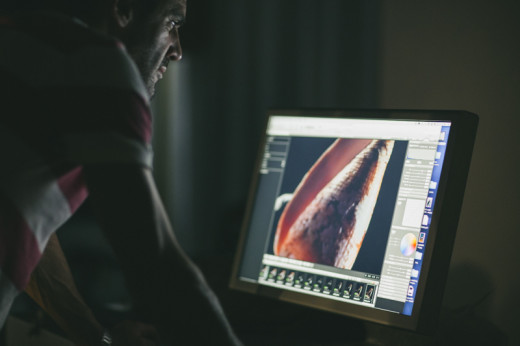 How to Post Process the Milky Way in Lightroom
Full Frame vs Micro 4/3 Sensors | Is Bigger Better?
Incredible Landscapes By Hougaard Malan
"I Use Photography to Transform the Architecture of a Space" – Dayanita Singh