CES 2015: Fujifilm has announced a professional standard zoom for their X-series cameras, the 16-55mm f/2.8.

Over the last few years, Fujifilm has been building up a very nice system with their X-series mirrorless cameras and XF lenses, catering to both photography enthusiasts and professionals. At the 2015 Consumer Electronics Show, they’ve announced a new lens that will excite Fujifilm shooters: the XF 16-55mm f/2.8 R LM WR.

Taking crop factor into account, the lens is equivalent to a 24-84mm lens on 35mm cameras, with a constant aperture of f/2.8, making it the ideal standard zoom. It also features 3 ED glass elements, internal focussing, weather sealing and advanced coatings, while the “Twin Linear Motor” ensures fast and quiet autofocus.

Externally, the lens is finished in metal all around, including the grooved rings for focus, zoom and aperture adjustments.

We’re hoping to receive stock of the lens by the end of February 2015, so keep an eye on Orms Direct for the latest pricing and pre-order information.

Here’s another look at the lens mounted on the graphite Fujifilm X-T1: 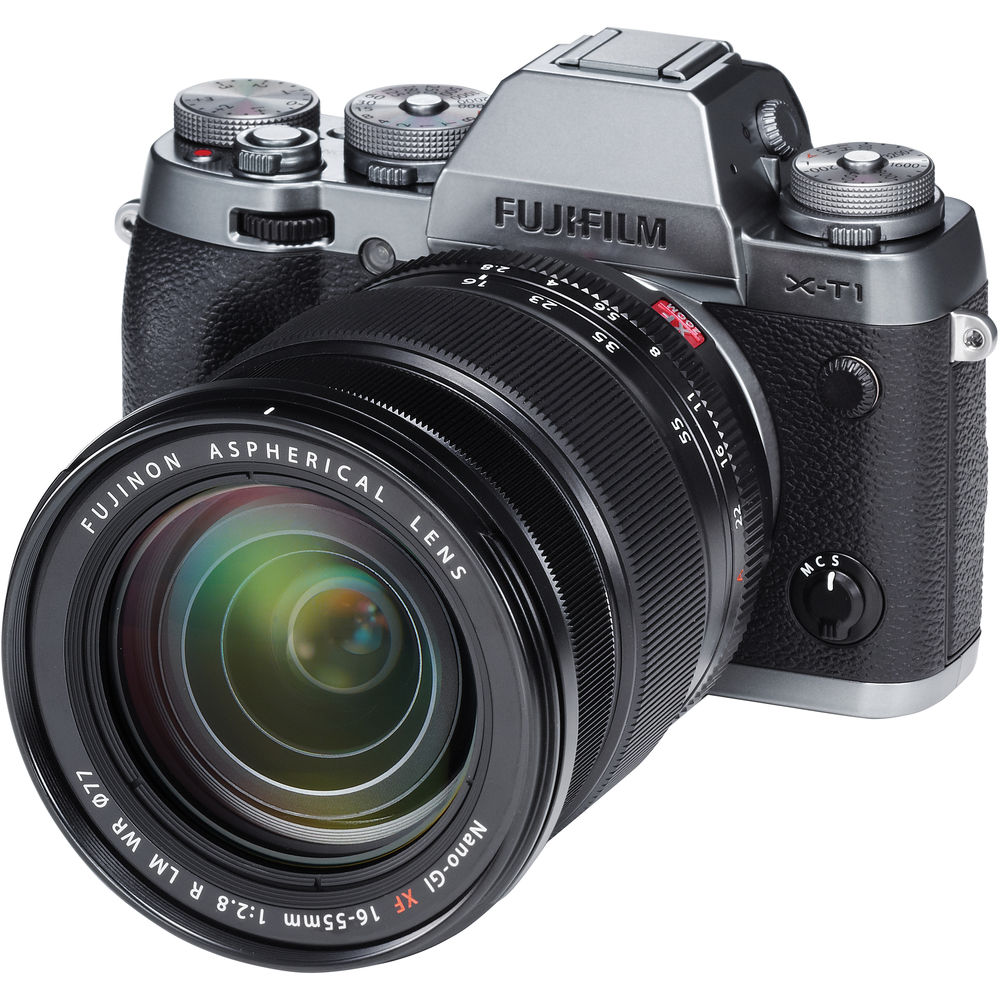