Flash Sale of signed National Geographic prints by renowned photographers who have dedicated their lives to illuminating environmental issues through their images.

This year, in honor of Earth Day, the team at National Geographic decided to offer a collection of signed prints for sale by renowned photographers who have dedicated their lives to illuminating environmental issues through their images.

27% Of the sales proceeds will go to the non-profit National Geographic Society to create a cycle of storytelling and philanthropy committed to research, science, conservation and exploration.

Some of the images include: 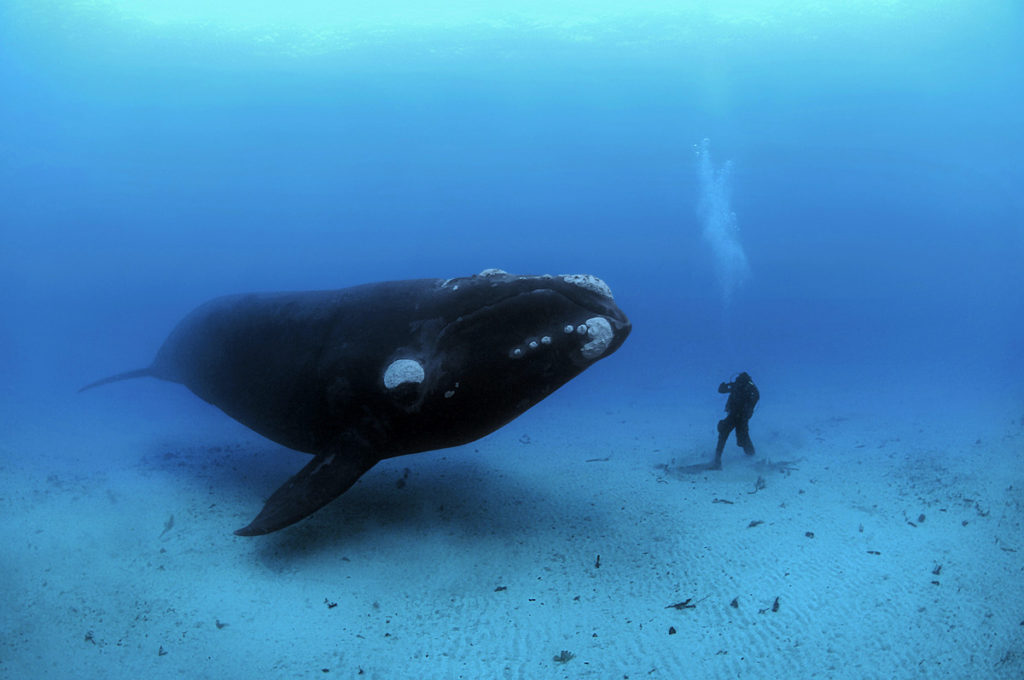 “A 45-foot, 70-ton Southern Right Whale swimming beside a diver on the sea floor in the Auckland Islands has been published not only in the National Geographic magazine, but in several of our publications, including our commemorative “Around the World in 125 Years” book.” Image by Brian Sherry 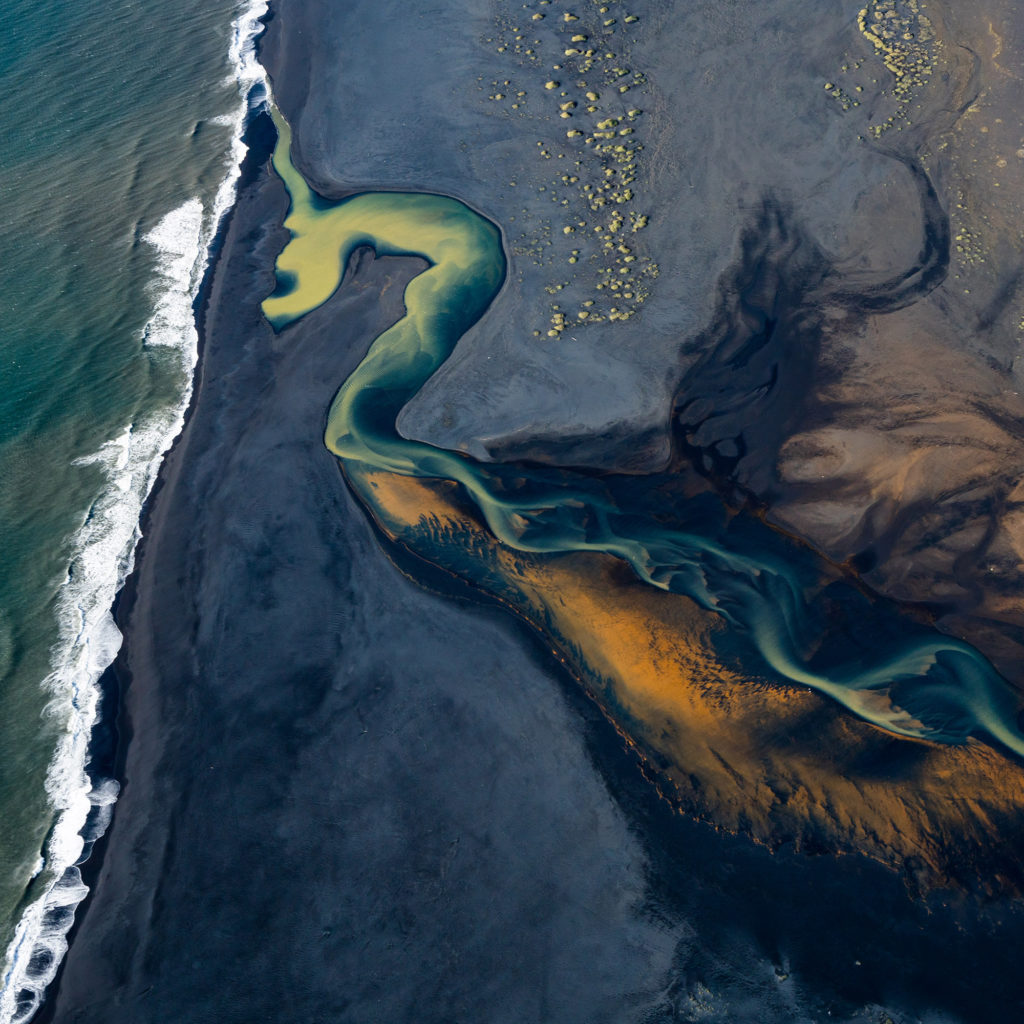 “This unpublished photo by Pete McBride highlights the stunning Pjorsa River delta in Iceland at the precise point where it meets the Atlantic Ocean. McBride is known not only for his jaw-dropping aerial photography but for his focus on issues facing freshwater ecosystems”. Image by Pete McBride 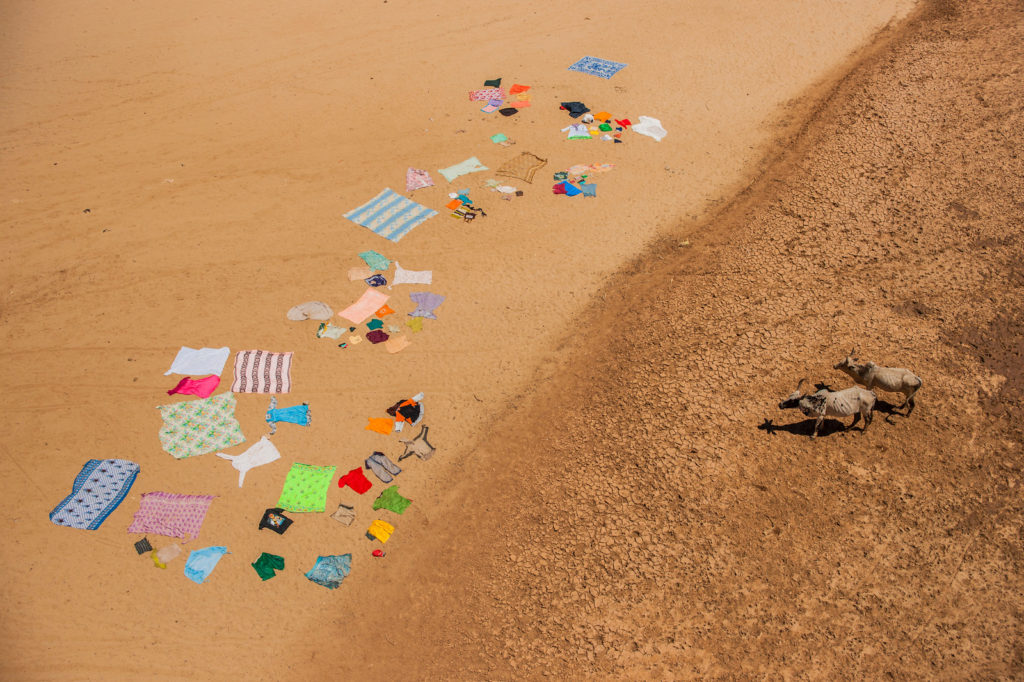 “In this never before published photo, Christina Mittermeier captures the serious issue of water scarcity in a unique way. Colorful laundry contrasts the stark browns of a desiccated Madagascar riverbed as two emaciated cows continue their search for water. The image is a reminder of the daily competition for life-sustaining resources in many parts of the world”. Image by Christina Mittermeier 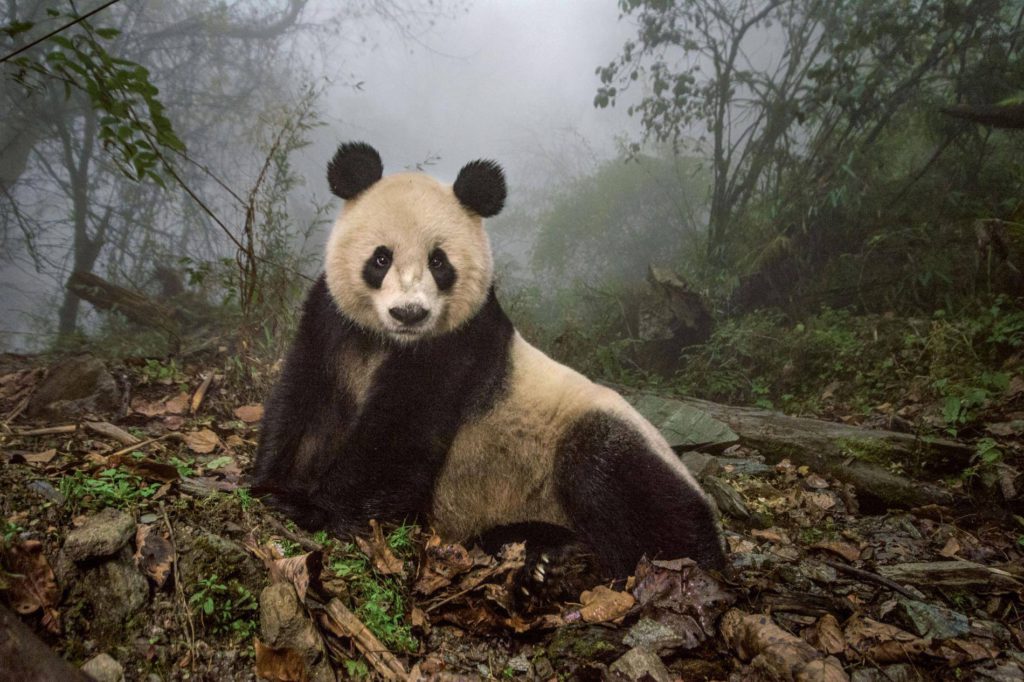 “16-year-old panda, Ye Ye, rests in an enclosure at the Wolong Nature Reserve, a conservation center that trains pandas for release into the wild. This image was published in the August 2016 National Geographic magazine as part of the “Pandas Gone Wild” story”. Image by Ami Vitale 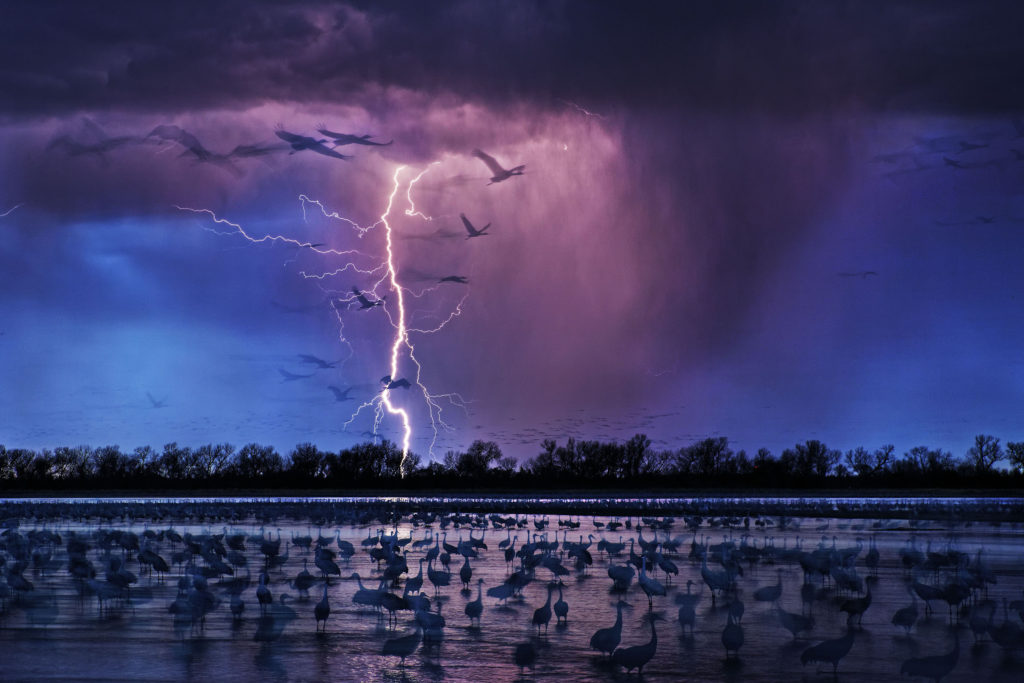 “The aquifer-fed Platte River is a roosting area for roughly 413,000 sandhill cranes as they migrate between northern Mexico and Siberia. This shot was taken as an evening storm rolled in to the Nebraska plains just as the birds were beginning to land for the night. It was published in the August 2016 issue of National Geographic magazine”. Image by Randy Olson.

[Shared via NatGeo Creative and PetaPixel]

"One Year in Two Rooms. A Conversation with Myself" by Darran Rees
Moonlit Portraits By Alejandro Chaskielberg
Gigapixel Panoramas By Chris Du Plessis
Canon 100-400mm f/4-5.6L IS II USM Announced